FORMER Hull footballer Thomas Beattie believes fans are the reason why no current professionals have come out as gay.

Last week Beattie became the first male English footballer to announce he is gay since Justin Fashanu in 1990. 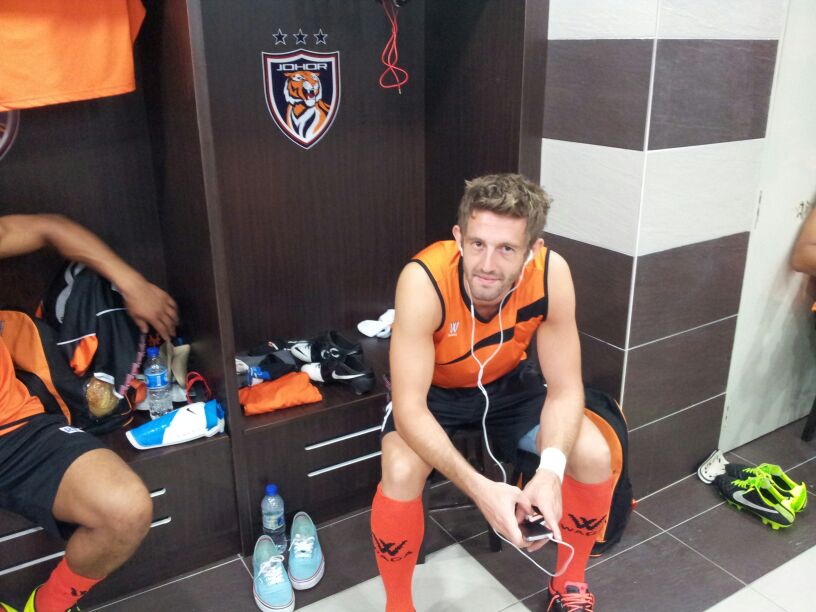 The 33-year-old, who played for Hull's youth team, revealed how he felt pressure to keep his sexuality a secret until he hung up his boots.

He told Advocate: "I never thought about coming out whilst playing.

"I literally felt like I had to sacrifice one of the two: who I am, or the sport I loved before I could remember.

"I used football as a form of escapism and in many ways it saved me, until I reached the point in life where there was some personal growth. I was standing still on that front.

"Society [told] me masculinity is linked to sexuality and so being an athlete playing a physical sport felt like a huge contradiction."

Beattie echoed Troy Deeney's suggestions that no team-mate in the dressing would batter an eyelid if a player came out as gay.

The Watford striker believes at least one player from every football team is secretly gay and fear shouldering the responsibility of being the first high-profile player to come out.

Beattie told the Daily Mail: "The dressing room isn’t what people maybe say. You would hear the odd homophobic word, but usually they are words and not feelings.

"To be honest, especially now, a dressing room is so diverse — people from all ethnicities. You just can’t be a fundamentally discriminating person in that environment."

When asked if he thinks a reaction from supporters remains an issue, he added: "Definitely.

"Society has the biggest part to play in all this."

Beattie joined Hull at 10 but moved to the United States at 19 on a soccer scholarship.

He ended up plying his trade across Canada and Singapore before a horrific head injury ended his career.

Only at the age of 28 did Beattie know he was gay but didn't want to come out because football can be "volatile."

In football, everything is centred on the game and anything that distracts your energy can be a problem.

He said: "I never came close to telling anyone.

"That was for a couple of reasons. Mainly because of my reluctance to accept it within myself.

"But also because in football, everything is centred on the game and anything that distracts your energy can be a problem.

"That is something that needs to be kept in mind and also it is possibly why people do not come out.

"Even if I had complete contentment with who I was, football is volatile — you never know where you are going to be one year to the next and adding that level of uncertainty to it is not easy.

"There are countries where it could be illegal and suddenly you are limiting yourself."

Beattie only told his friends and family three months ago and hopes his revelation can help others do the same.

He said: "It’s still a new and current process for me to be honest.

"I told close friends and family three months ago, which was when I decided to embark on the journey of speaking openly about it. 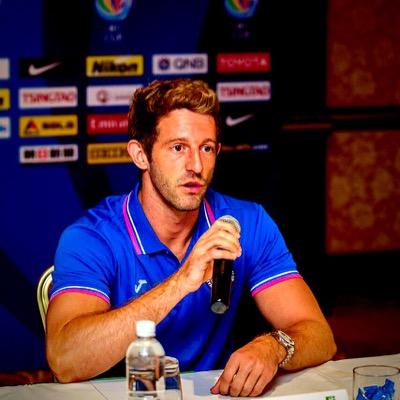 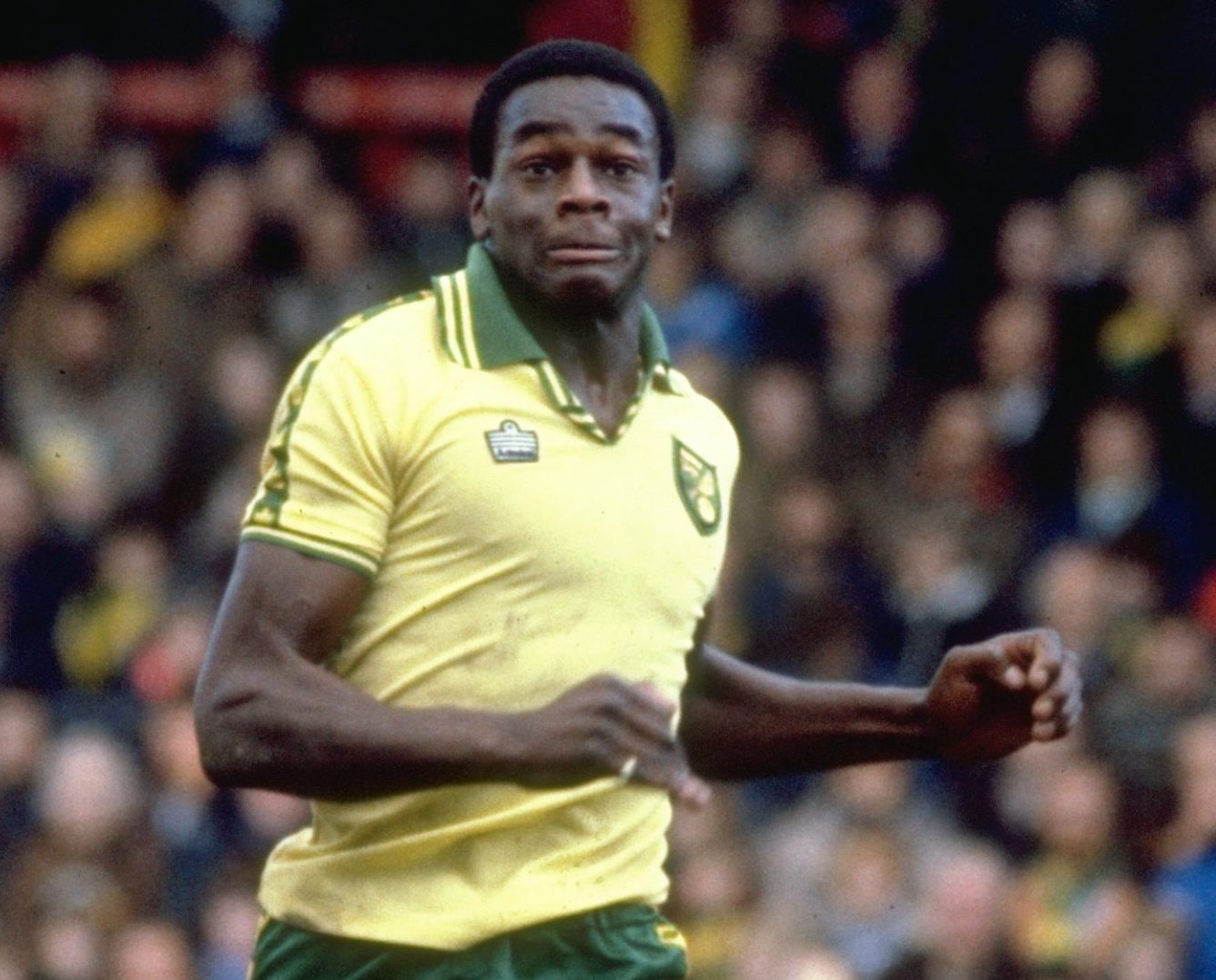 "As an athlete it was something that was unspoken about, which is why I want to share my story in hopes that there will eventually be more support for people in a similar situation.

"I recently started to tell some of my old team mates who have been amazing and treated me not a single ounce differently.

"They know I’m the same lad I was 10 minutes before telling them so that’s been refreshing."

Locked down and locked in 🧠 getting the work in one way or another! 🚲Attitude and mentality is everything! This ain’t easy, but choosing to look at it as being ‘ kept safe ‘ rather than locked up is keeping me going ⌚️Polar Vantage Titan #Singapore #stayhome #staysafe #polar

Locked down and locked in 🧠 getting the work in one way or another! 🚲Attitude and mentality is everything! This ain’t easy, but choosing to look at it as being ‘ kept safe ‘ rather than locked up is keeping me going ⌚️Polar Vantage Titan #Singapore #stayhome #staysafe #polar