The 35-year-old left-back has left the Stadio Olympico after a three-year stay. 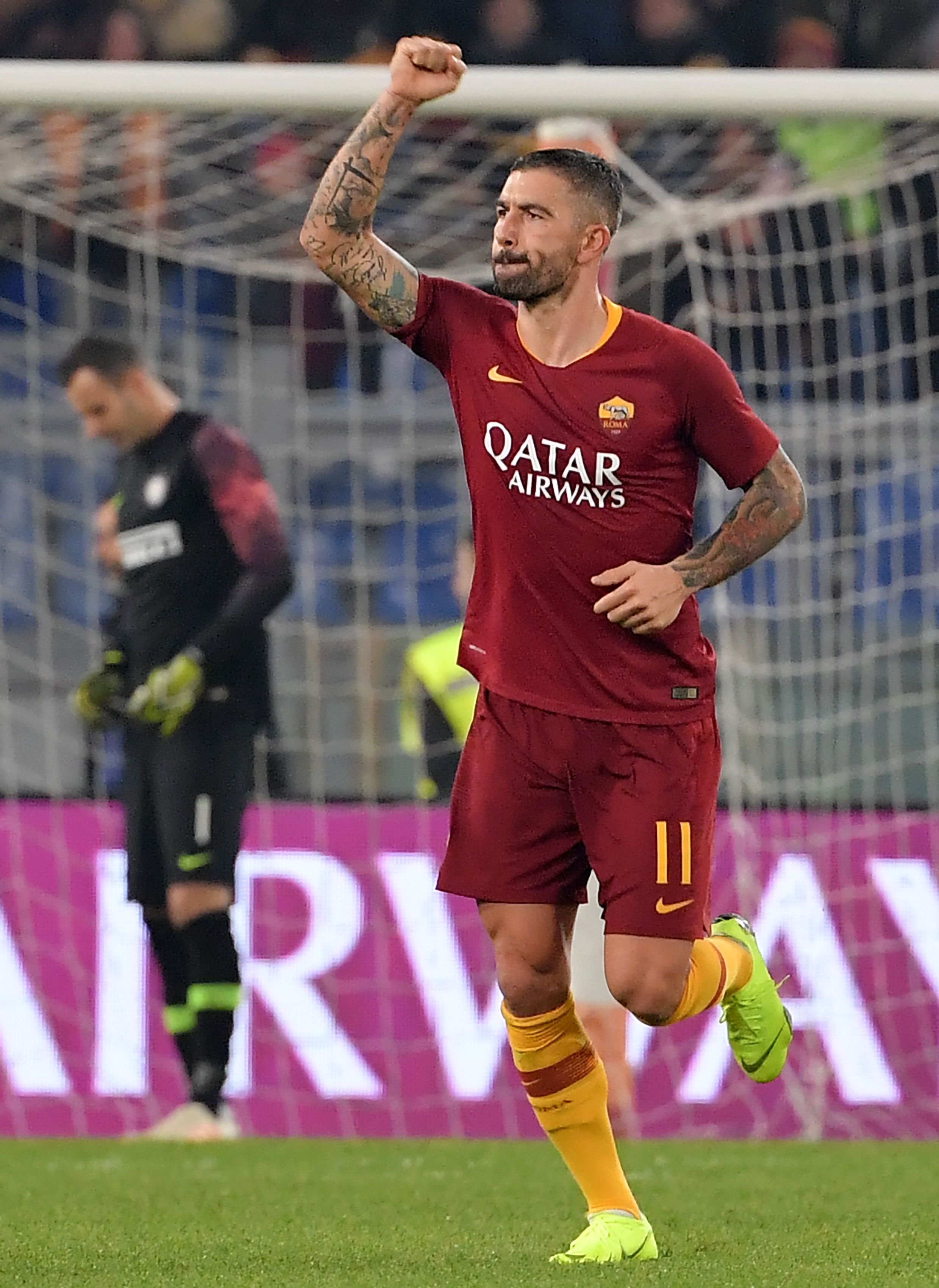 He has signed a one-year contract with Antonio Conte's side as they look to bounce back from defeat in the Europa League Final last month.

There is the option of another season in the deal that has been tied up by his agent Alessandro Lucci.

Kolarov enjoyed seven years at the Etihad, scoring 21 times in 247 games, before he was shipped abroad as part of Pep Guardiola defensive revamp.

He featured regularly in his three years at Roma and will hope to get many minutes at his new club, who will be looking to challenge Juventus for the Serie A title next season.

Inter praised his "motivation and discipline" in a statement announcing his arrival.

It is the latest signing in what has been a busy summer for the Italian giants.

Alexis Sanchez has joined on a free from Manchester United following a hit-and-miss season-long loan under former Chelsea gaffer Conte.

The 31-year-old follows defender Achraf Hakimi who signed from Real Madrid in a five-year-deal worth £36million.

They have also splashed the cash for Stefano Sensi after triggering an option to buy clause they put into place last summer. 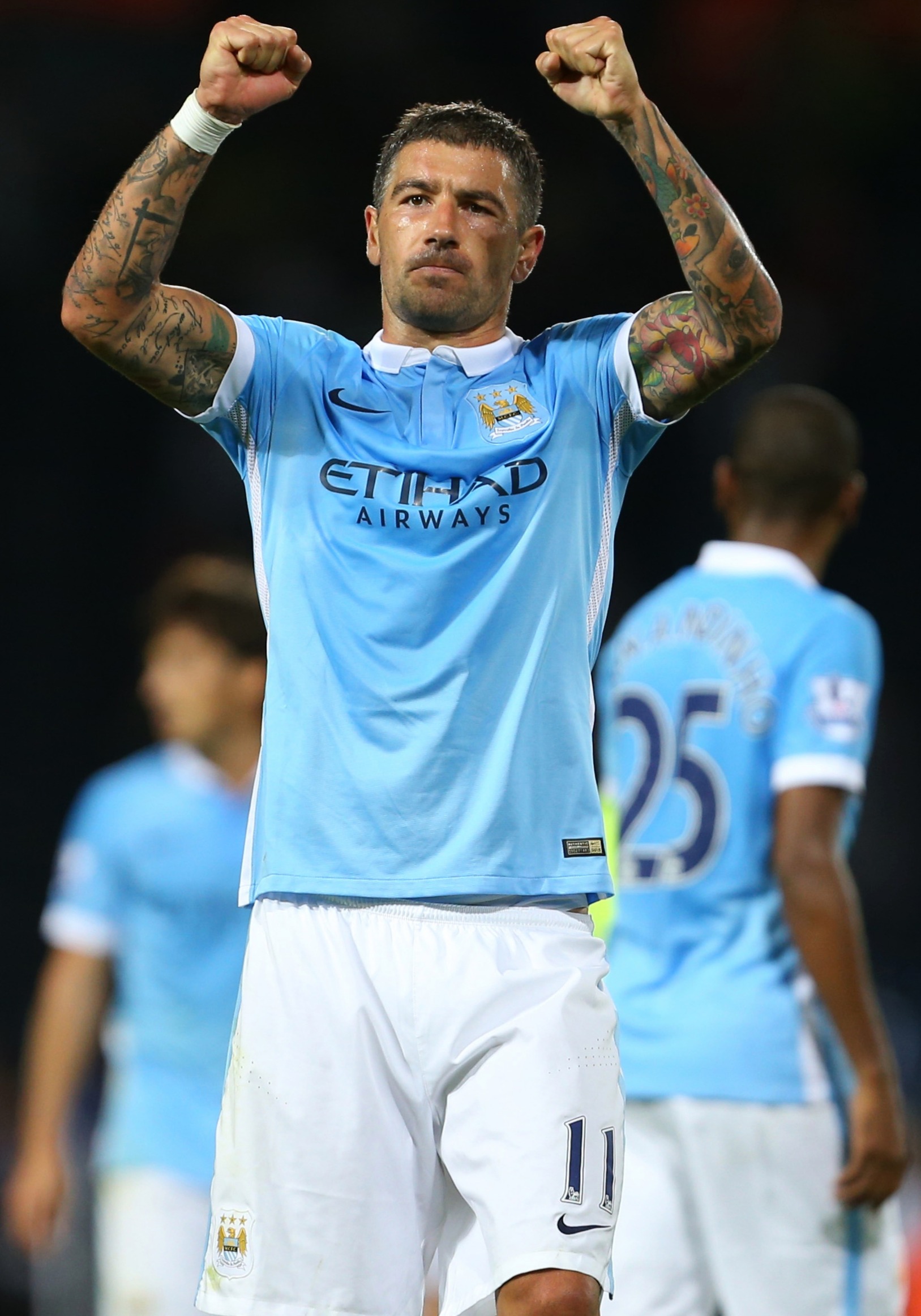