KOSTAS MANOLAS rejected offers from the Bundesliga and LaLiga for a return to his beloved Olympiacos.

Manolas completed a sensational comeback to the Greek champions seven years after leaving for the Serie A where he stood out for Roma and then Napoli. 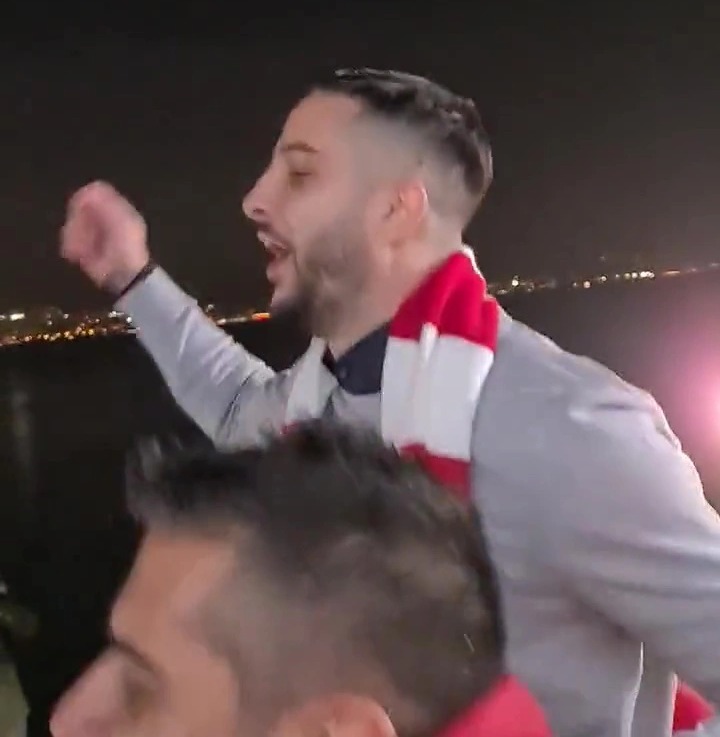 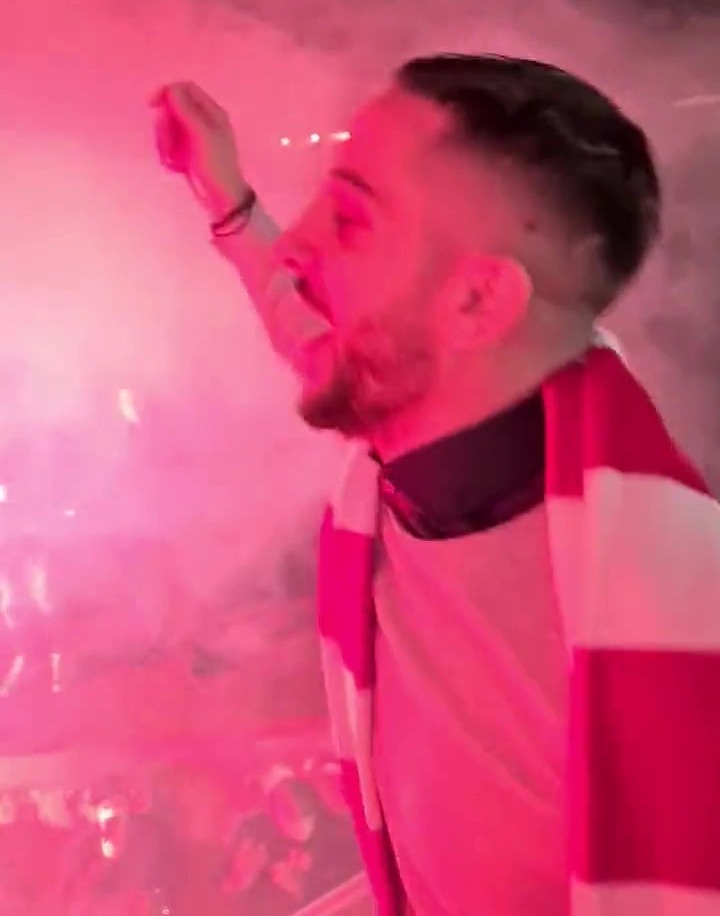 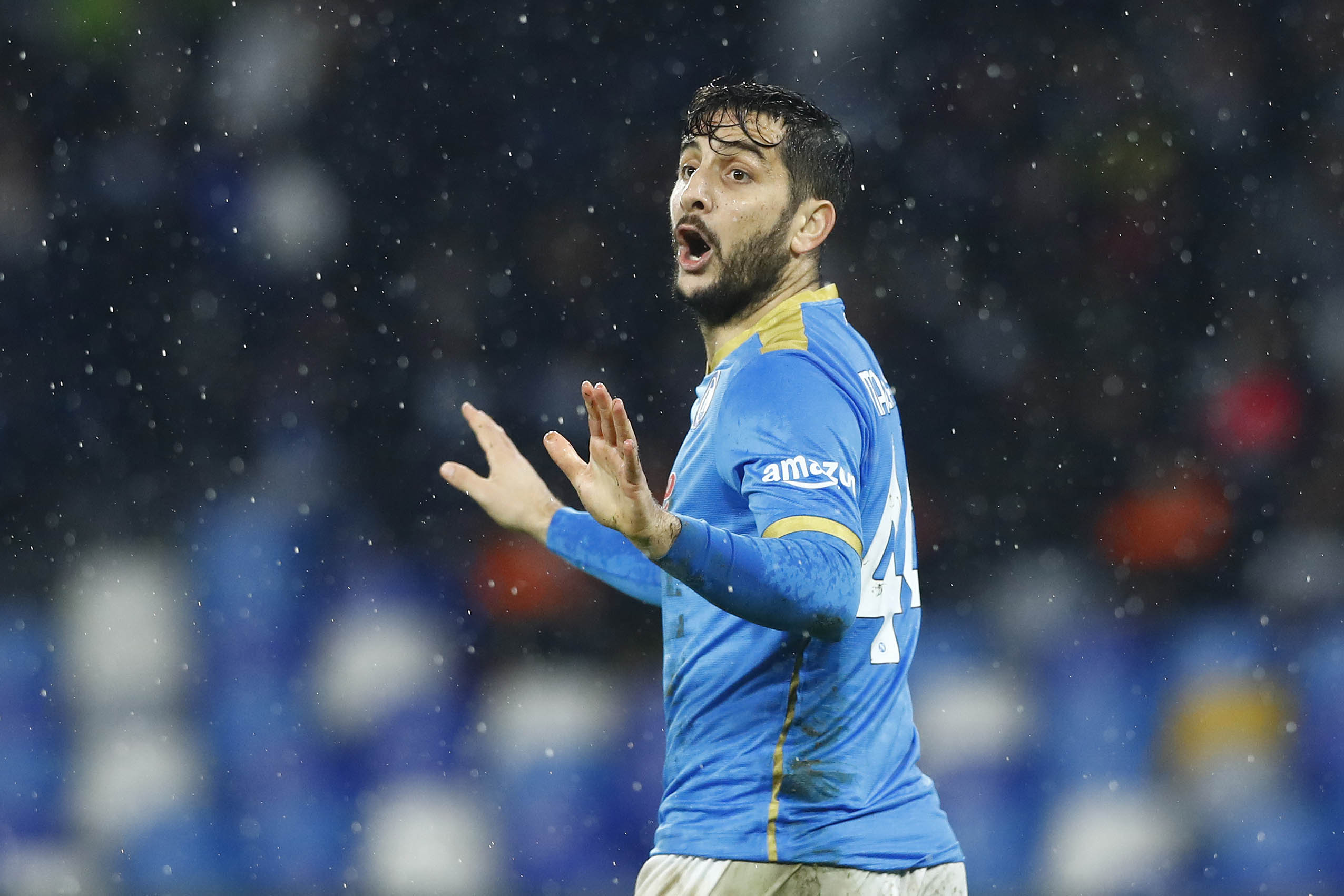 SunSport understand the Greek star turned down a potential move to Germany and Spain just two years after being targeted by some of the Premier League's biggest clubs.

The centre-back especially shone bright with the Giallorossi where he wore the captain's armband, was voted as the club's best signing in 2015 and made the team of the decade with the likes of Mohamed Salah, Alisson and Francesco Totti.

The Greece international's performances in Italy attracted the interest of Manchester United, Arsenal and Chelsea in 2018 and 2019.

Reports at the time suggested the Premier League trio was willing to splash over £30million before the now 30-year-old defender joined Napoli two years ago.

However, Manolas decided he wanted to return to Greece last summer and pushed for a transfer to the Piraeus outfit but a move didn't materialise.

However, the former AEK Athens star got his wish on Thursday when he completed his comeback for only £2.6m.

Arsenal fans up in arms over being charged £18.05 for a burger and chips

Reports from Italy even claim he resigned from his December wages at Napoli , said to be worth around £340,000, to help make the transfer happen.

Once the talks were completed, the defender signed a reported three-and-a-half-year deal with Olympiacos in Marinakis' office in the presence of the president's son Miltiadis, who also holds a high rank at Forest.

Manolas received a hero's welcome in Piraeus while he was driven to the club's offices in Pasalimani.

A raft of Olympiacos fans gathered to greet him outside of the club's headquarters and flares were lit while the former Napoli star joined in the supporters' chants.

Manolas is eligible to play in the Europa League with the Greek giants, who have been drawn with Atalanta in the play-offs.