PEARL GONZALEZ stripped naked and wrapped her body in fruit roll-ups after her latest loss.

The former UFC star ended 2020 with a defeat to Gillian Robertson at Submission Underground. 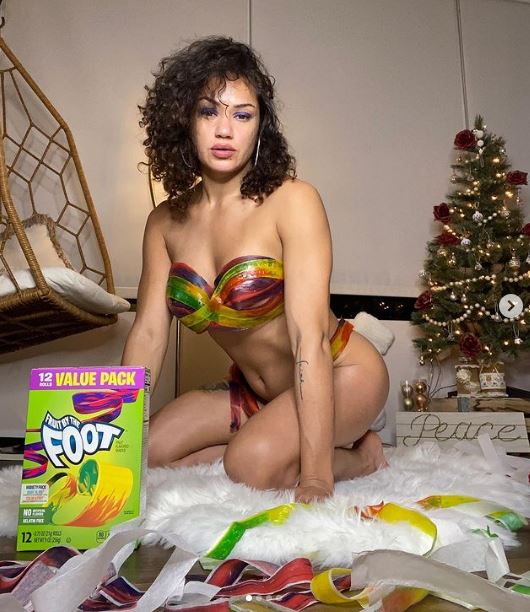 In a bizarre attempt to take her mind off of the fight, Gonzalez decided to try something 'crazy'.

The 34-year-old posed for a series of snaps with just fruit roll-ups covering up her modesty.

Gonzalez – who brutally broke an MMA fighter's arm last year – decided to share the sexy snaps with her 207,000 followers on Instagram.

The caption read: "Took an 'L' last night on #SUG and my homie told me I needed to do something crazy like wrap my naked body in fruit roll ups to take it off my mind.

"I told him that was the dumbest idea I've ever heard. Do you like @fruitrollups? See y'all next year."

Her fans appeared to forget about her recent loss as they bombarded her with compliments.

One said: "Pearl, how you gonna make fruit roll-ups look so good?"

Another added: "Anyone else's mouth watering? Or is it just mine?" 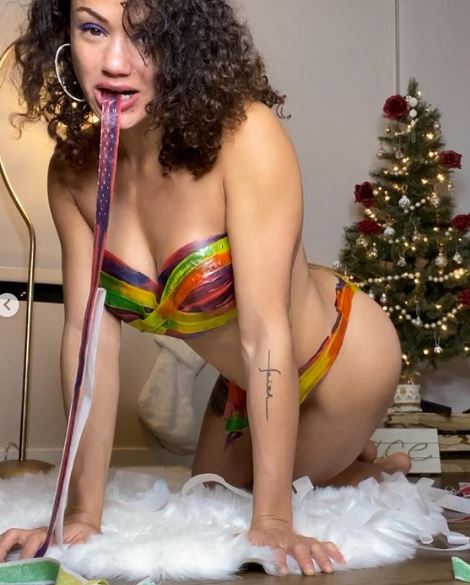 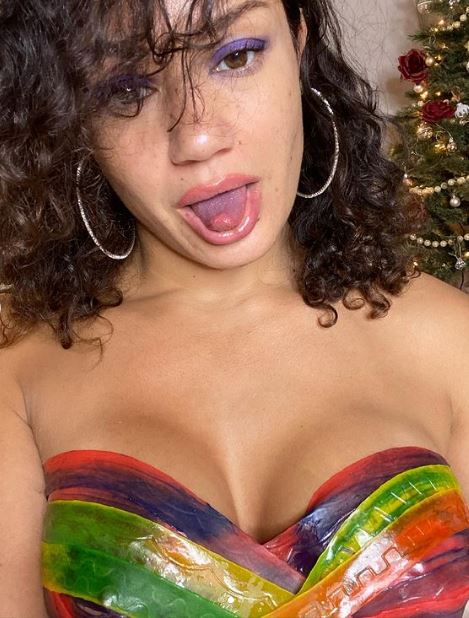 And one said: "Not even going to lie, that's impressive."

Gonzalez fought twice in the UFC in 2017 before she moved to fight for Invicta.

According to her own Instagram bio, the 34-year-old is a 'future Invicta FC world champion'. 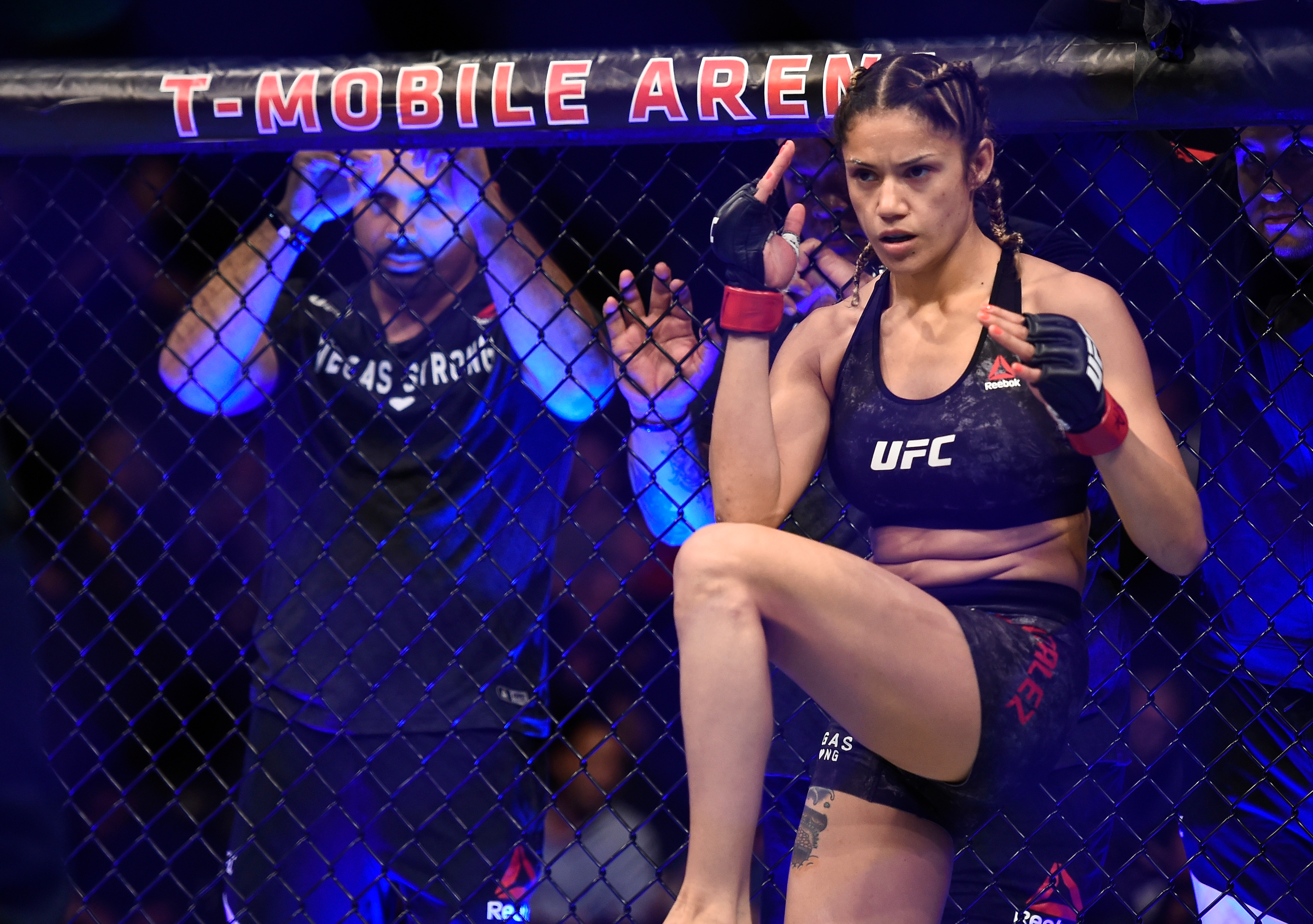 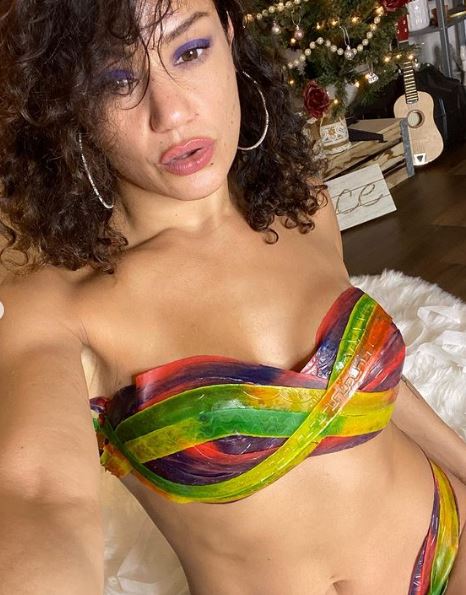