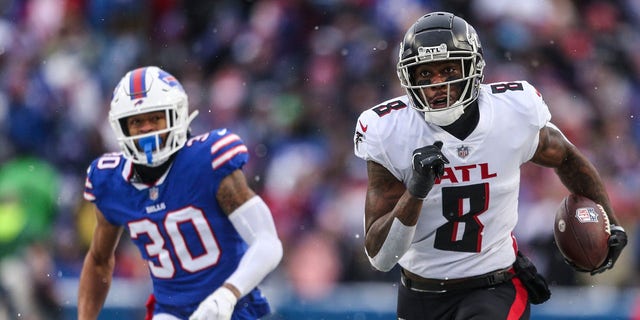 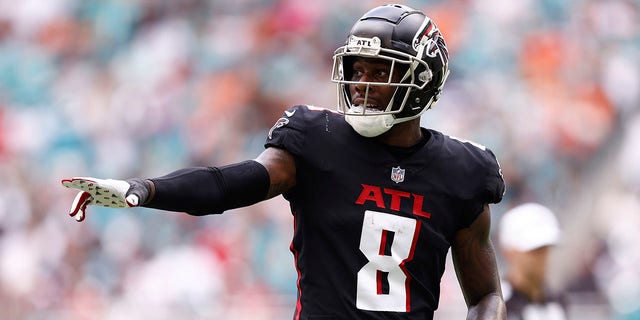 After reaching the milestone, Pitts was only 58 yards away from matching Mike Ditka’s 1961 NFL record for most yards receiving by a rookie tight end.

Falcons running back Mike Davis scored on a 1-yard touchdown run after Pitts came down with the record catch. The score cut Buffalo’s lead to 14-12 with 1:48 to go in the first half. 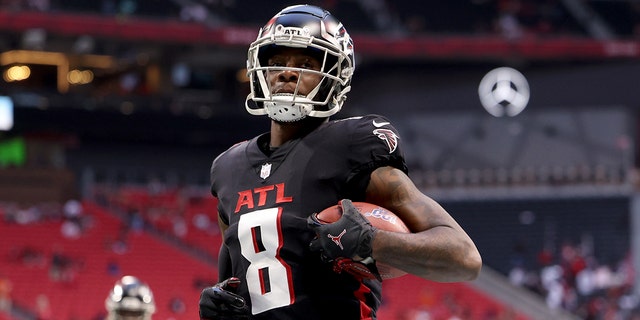 Heading into the Week 17 matchup, Pitts had 64 catches for 949 yards and one touchdown on the season.