FLOYD MAYWEATHER ignored calls to knock Logan Paul out as he 'didn't want to hurt' the YouTube star.

His cousin Dejuan Blake, who has been part of the boxing legend's camp since 2002, has revealed that boxing legend Mayweather went easy in the controversial bout. 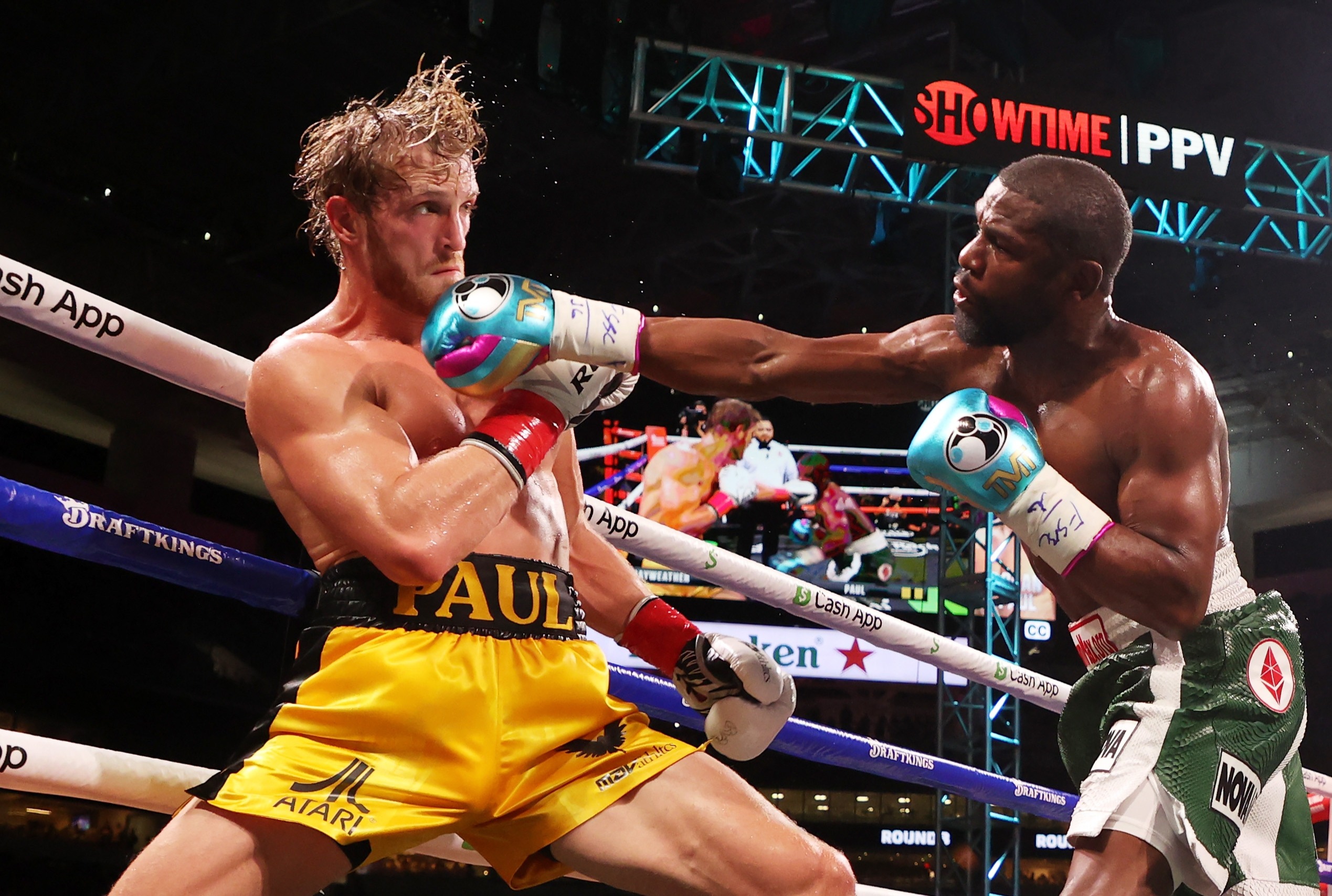 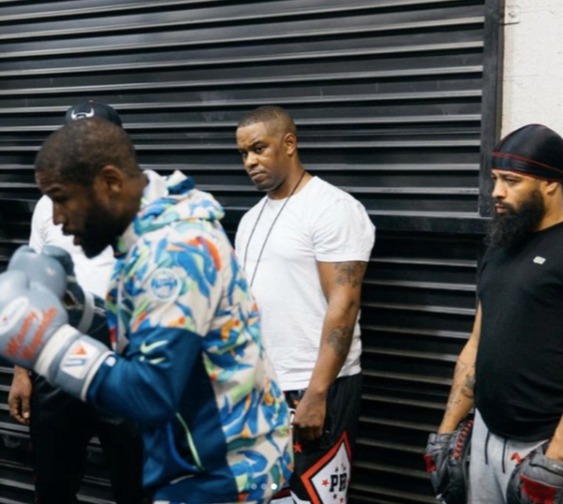 Paul scored a huge moral victory in June as he survived all eight rounds in his exhibition with Mayweather against the odds.

And after avoiding a KO loss there was no winner declared – but that is the way Mayweather wanted it.

"Once again, it's an exhibition, like Floyd said, he's not a boxer, why would he want him to get hurt and not be able to go home and talk to his family.

"One punch could change the game, why would he want to hurt him like that?"

Mayweather, 44, was a master in defence during the second half of his career and often received criticism for his safety-first approach.

"One punch could change the game, why would he want to hurt him like that?"

But he always referenced avoiding his uncle Roger's aggressive style, which later affected the boxing's trainer's health, right up until his death last year.

Inflicting pain on Paul, who had boxed only TWICE beforehand, was not part of Mayweather's plan, no matter how much trash talk there had been.

Blake said: "A lot of people said, 'You should knock him out for all the s*** he's talking'.

"But at the end of the day, Floyd loves the sport that he's been involved in, but he also hates what comes with the damage that comes after the sport is over."

Blake, a boxing manager who works with Mayweather, also goes back a long way with Paul, 26, having met him before in 2018 in Las Vegas.

At the time, the social media sensation was looking to fight online rival KSI and wanted Showtime to broadcast it. 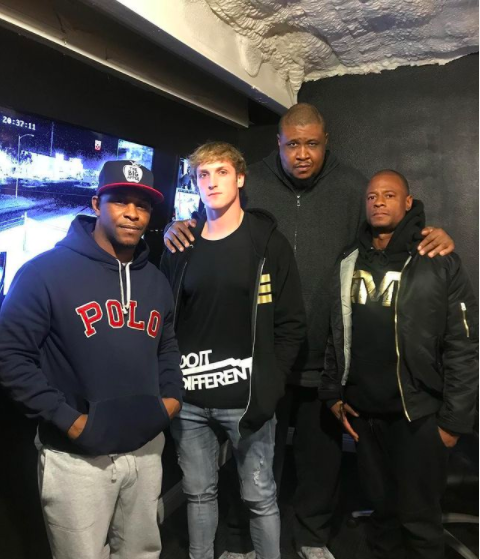 It eventually fell through, with the pair boxing to a draw on YouTube pay-per-view, before rematching on DAZN in the US and Sky Sports Box Office in the UK.

Despite the failed talks with Showtime, it was an eye-opening experience for Blake, who was unaware of Paul, or his massive following.

He explained: "Back then, we didn't know how much the world watches these YouTubers.

"I came outside of the damn studio and there was a bunch of kids waiting outside for Logan Paul. I was like,' S***, this kid is huge."

Showtime were later convinced to join the Logan Paul business, investing in the exhibition with Mayweather, who also promoted the event.

Blake said: "Floyd being loyal to the companies he's been loyal to for so long, he said the fight must happen on Showtime."

'IT WAS A SUCCESS'

Despite no KO ending, Mayweather and Paul's collective fanbase still came together with more than 1million PPV buys.

Mayweather, who was outweighed by TWO STONE, boasted of the 'legalised bank robbery' which he claimed pocketed him $100MILLION.

Blake added: "Floyd is closer to his 50s than he is his 20s and he was able to capitalise on that generation, that youth, that young crowd.

"It was a great experience, a great event. We did great numbers for a non-professional fight, it was a success."

Mayweather now appears content in retirement, travelling the world in his private jet.

But for Blake the work does not stop, continuing to manage boxers and MMA fighters, some of which Mayweather promotes.

And he has even landed some of his MMA stable contracts with the UFC.

Blake revealed: "I'm still with boxing, but now we're venturing off into MMA.

"Mayweather Promotions also have a couple of events coming up, but we don't know the dates yet.

"We're in the process of building these guys who we have on our stable." 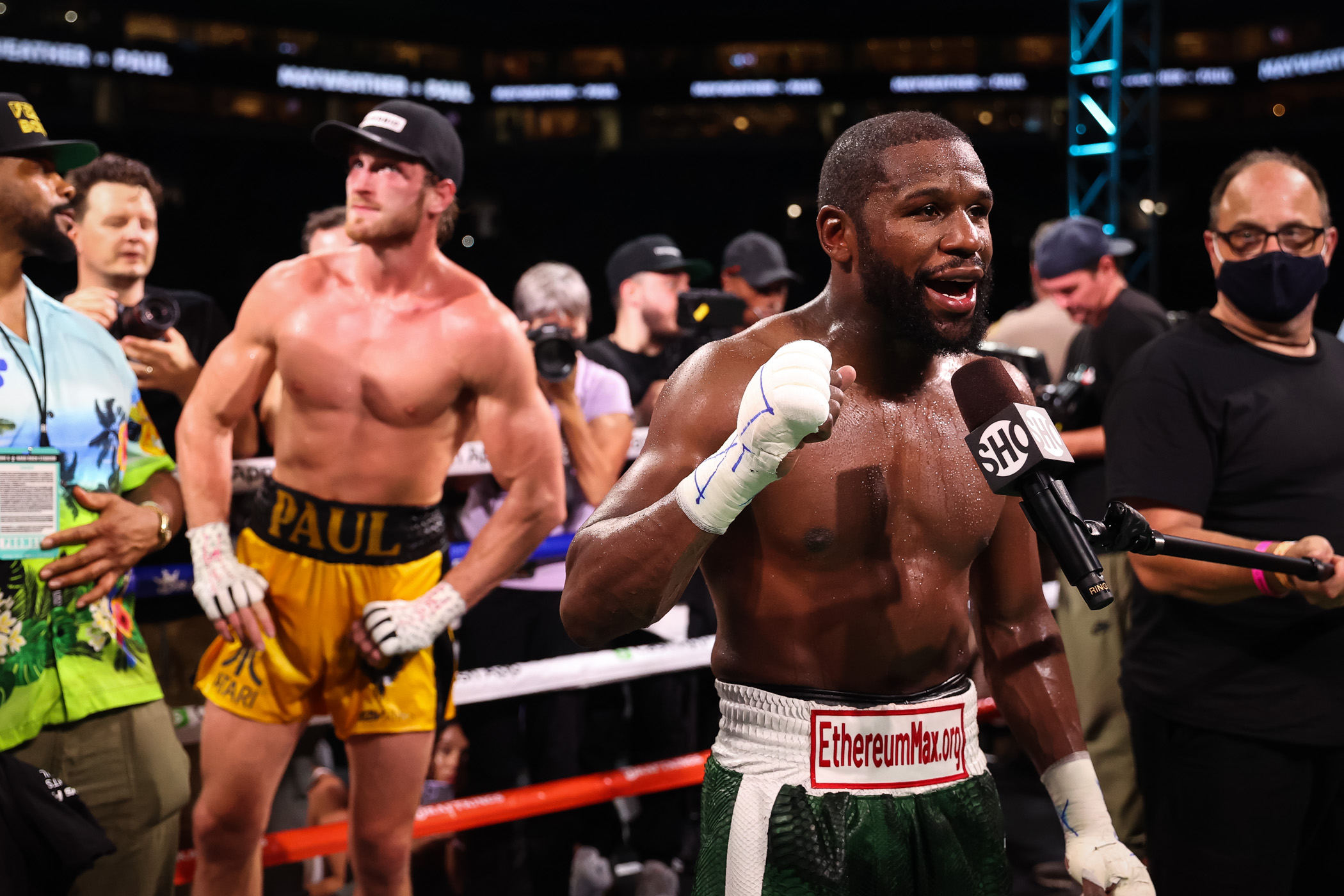