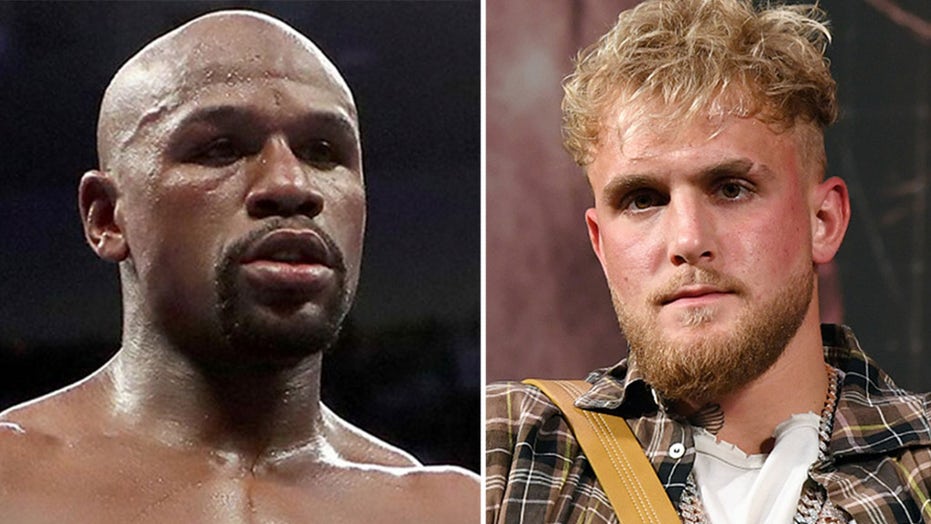 Boxing legend Floyd Mayweather Jr. and YouTube sensation Jake Paul got into a physical altercation on Thursday following the face-to-face meeting between Mayweather and Paul’s brother, Logan, ahead of their upcoming boxing match in June.

Jake Paul got in Mayweather’s face while he was doing an interview, and he decided to rip Mayweather’s hat off his head and then tried to run away. In the video, you could see that punches were thrown, and Jake Paul’s shirt was ripped and stretched out.

Mayweather was angry and shouted to Paul, “I’ll kill you, motherf—er.”

Paul later confirmed that he was punched in the face by one of Mayweather’s bodyguards, according to TMZ Sports.

“One of Floyd’s 30 bodyguards got a clean shot on me in the eye,” Jake Paul said after the incident … RESPECT!!”

Paul added, “Honestly have had three easy fights as a pro so been itching for some real action.”

Jake Paul admitted that he planned on taking Mayweather’s hat from the beginning of the media event.

Mayweather, who is 50-0 in his professional career and four years ago took on mixed martial arts champ Conor McGregor, now is going to square off against Logan Paul in an exhibition match on June 6 at Hard Rock Stadium in Miami. The match will be televised on Showtime pay-per-view.