FLOYD MAYWEATHER vs Logan Paul has been given the seal of approval by WBC president Mauricio Sulaiman.

The pair will clash in an exhibition boxing fight on February 20 which is set to generate millions for both men. 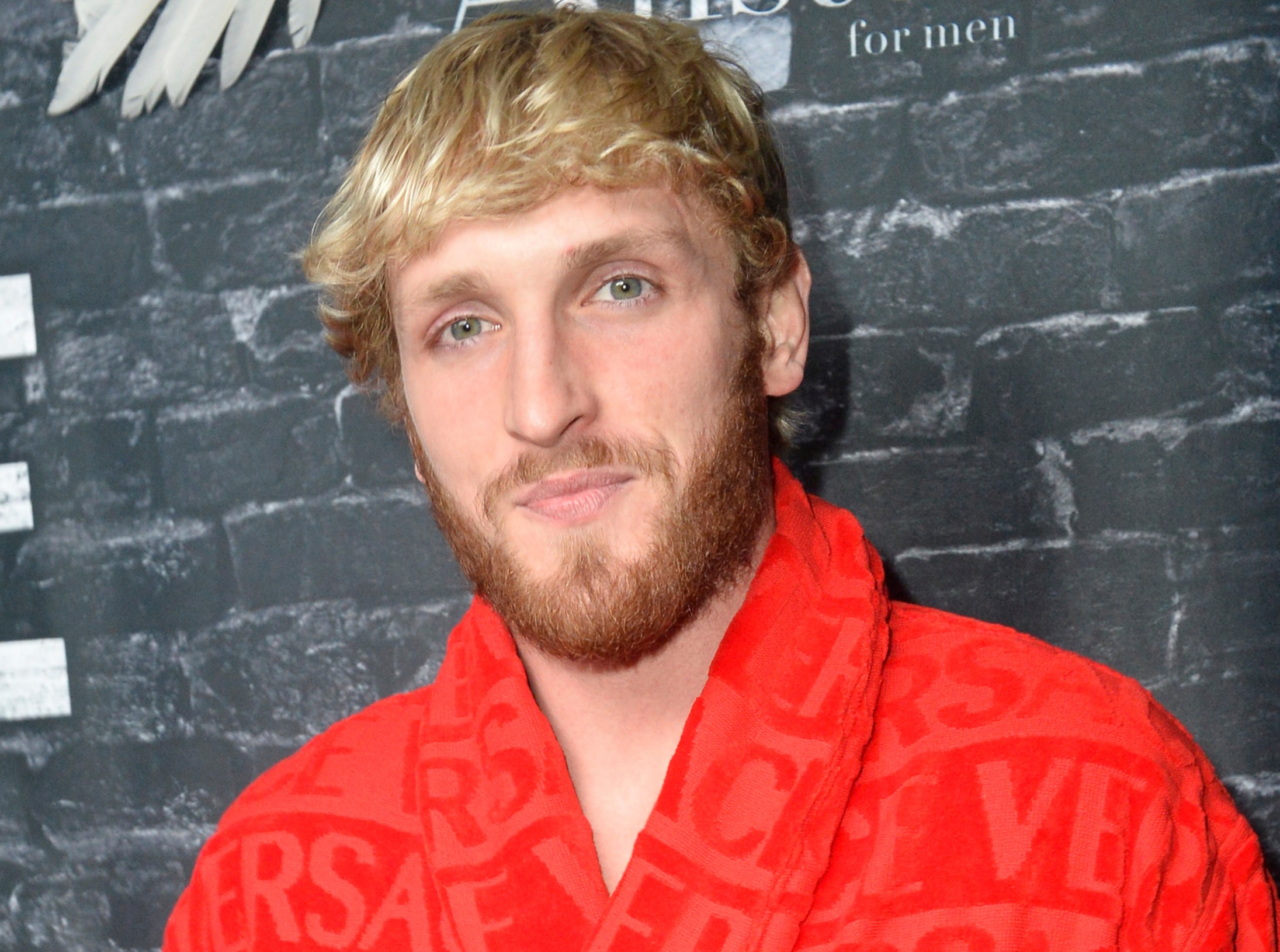 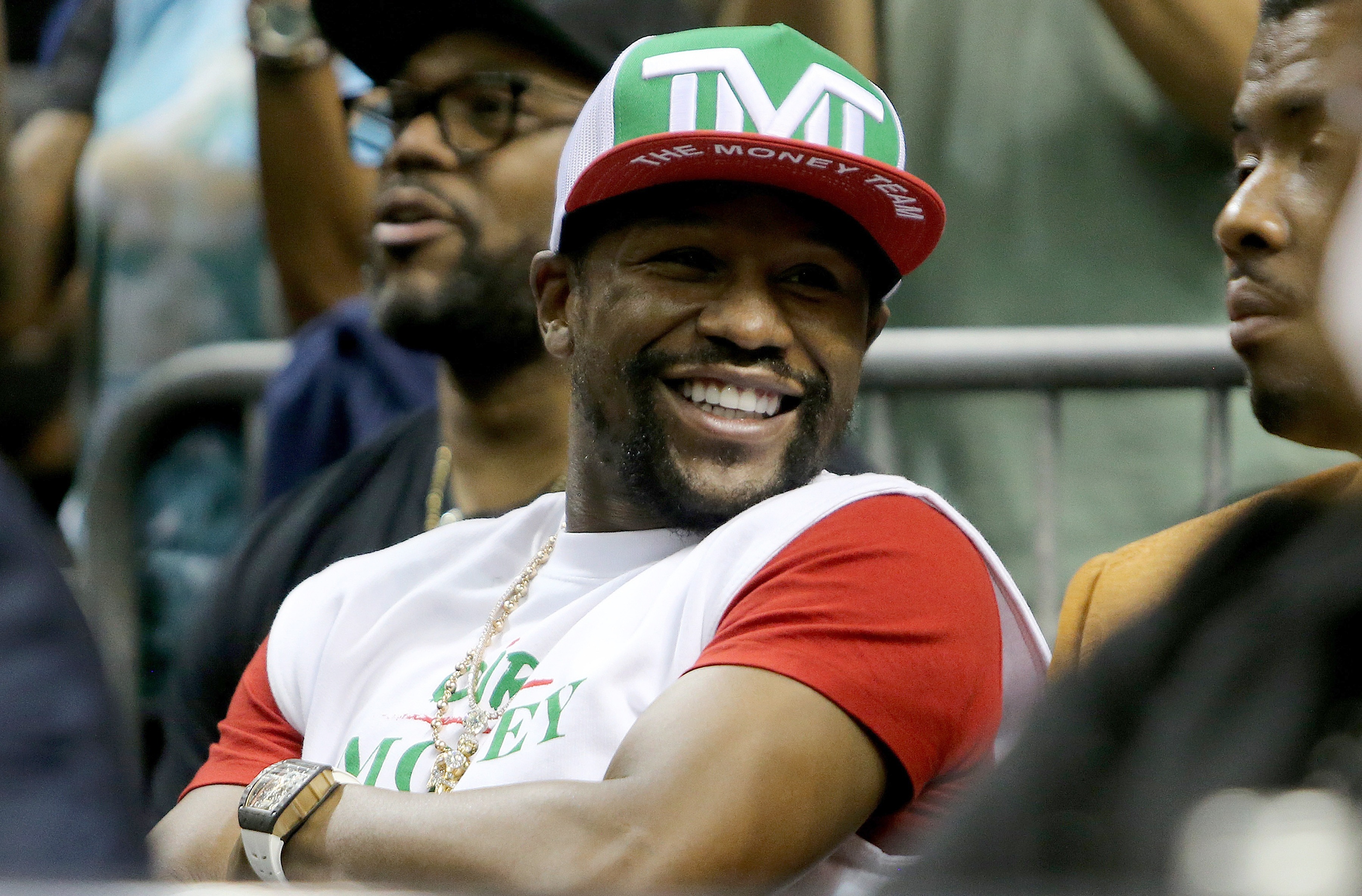 It means Mayweather, 43, is still waiting for his first pro fight since going 50-0 against Conor McGregor in August 2017.

Considered to be one of the greatest boxers ever, Mayweather is heavy favourite to beat YouTuber Paul.

The social media star, 25, himself has had just one professional fight, which ended in defeat to British video game YouTuber KSI last year.

It’s reckoned Paul pocketed a minimum of £1million from the clash.

But that will pale in comparison with the earnings he’ll get against Mayweather.

The veteran generates extraordinary amounts of cash for his fights, and took home nearly £7m in his last fight – a 139 seconds exhibition win over Japanese kickboxer Tenshin Nasukawa two years ago

Paul isn’t the only YouTuber-turned-boxer in his family – brother Jake is 2-0 in his professional career after wins against YouTuber AnEsonGib and former NBA star Nate Robinson.

The latter was on the undercard of Mike Tyson vs Roy Jones Jr, and Jake claims he pocketed an eight-figure sum as a result.

He is now being linked with a fight against Mayweather’s last pro opponent, UFC legend McGregor.

But despite doubts from diehard boxing fans over their credentials, the Paul brothers have both been given the thumbs up from WBC chief Sulaiman, who reckons the chance for the elder to fight Mayweather will create even more fans for the sport.

“I appreciate Logan and Jake, they have worked hard. I will support Floyd vs Logan 100 per cent.”

Mayweather certainly has no qualms over taking the bout, explaining in the Fanmio press release: “This is going to be a great night for the fans worldwide as we are bringing something special to them through sports and entertainment.

“I have never shied away from doing things differently throughout my career and fighting Logan Paul in this special exhibition is just another opportunity for me to do it again.”

Paul added: “I am always searching for the ultimate challenge and it is a dream to go toe-to-toe with the greatest boxer alive.

“I am ALL IN, and on February 20th, the world could witness the greatest upset in the history of sports.”

It is not yet clear which British broadcaster will air the exhibition.