IT'S a funny old game.

Off the pitch, footballers can be just as competitive as they are on it. 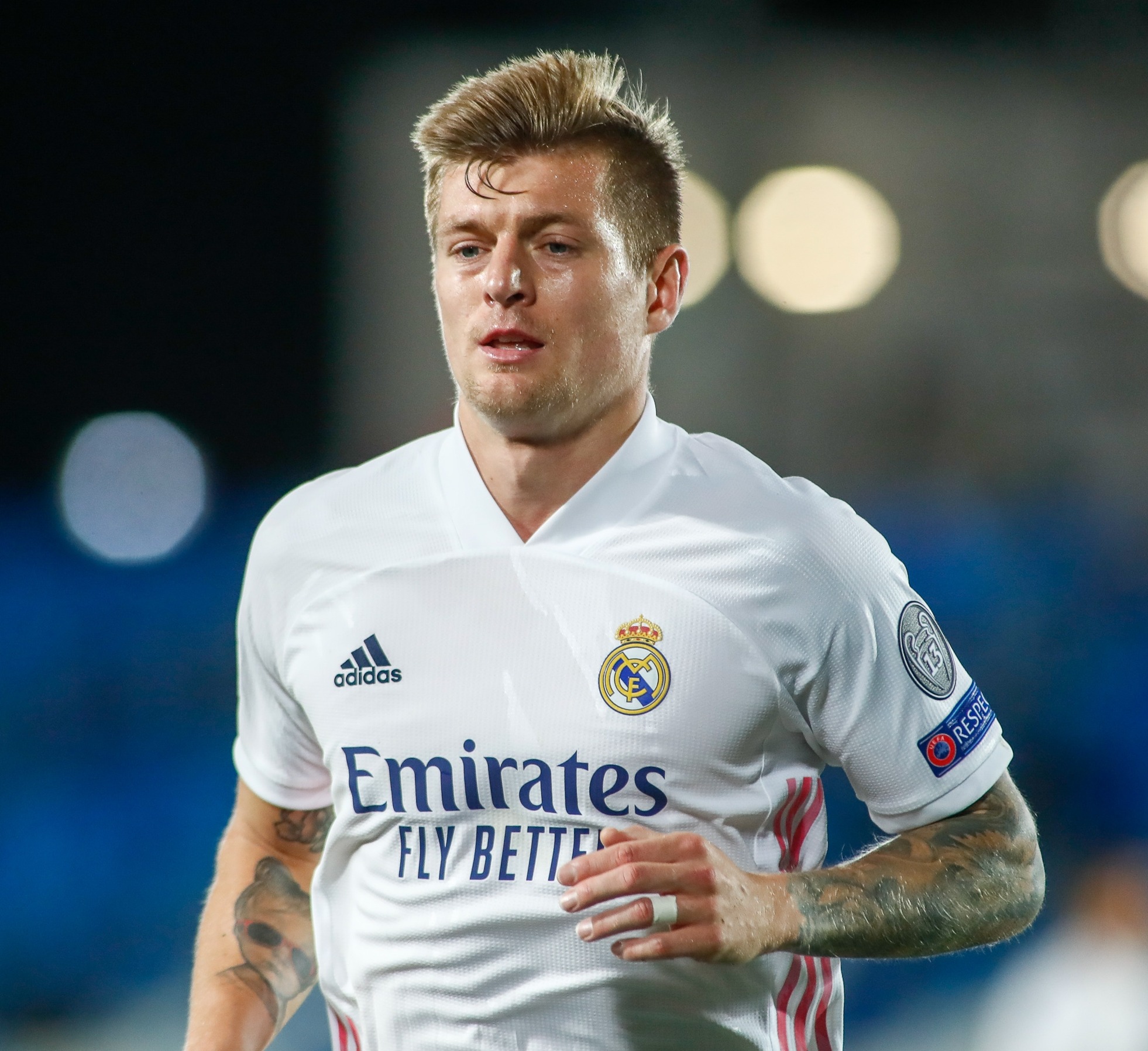 And when you throw in social media, sometimes they can't help but air their feelings about a club, a player, or even a fan on their well-followed accounts.

The Gabon striker took offence to the German slamming his famous goal celebration, tweeting: "By the way does this Toni Kroos have kids?

"Just to remember i did it for my son few times and I will do it again. I wish you have kids one day and make them happy."

Here's more footballers who aired their dirty laundry in public, or more precisely, on the internet.

Back in 2019, Patrice Evra was forced to issue a grovelling video apology after he was called homophobic by PSG.

The ex-Manchester United defender had earlier called the Ligue 1 club "f*****s" in an astonishing rant filmed in a taxi on Snapchat.

"I am here to clarify a massive misunderstanding," he said. 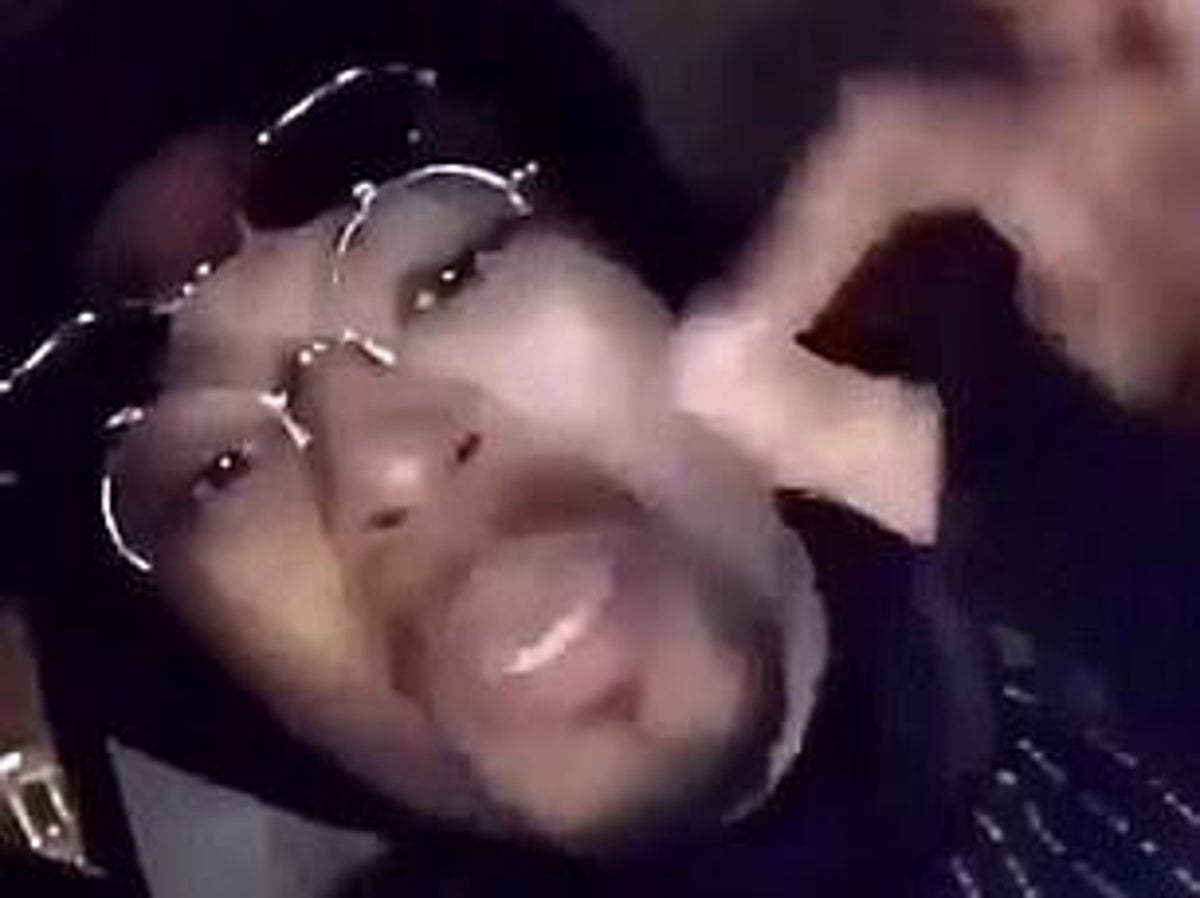 "I made a video as a joke, as a friend, and because I used the word [f****t], they [French media] translated as I am against the gay people.

"I'm not homophobic because you know who I am, I'm Mr I Love This Game, I love everyone."

In one of the most bizarre spats, Paul Gascoigne got into a set-to with LA rapper Snoop Dogg.

The argument began when Snoop posted a meme to highlight the effects of alcohol abuse – with juxtaposed images of Gazza in his younger years to an unflattering snap of the England legend as he is today.

Gazza, rightfully disgusted, wrote on Twitter:"Just back from doing charity work in Spain then just when U thought it was safe2get out of the water f****** snoop dog turns up FFS SHANE (Gascoigne’s manager) what’s he snooping about for."

15 hours later, Gazza continued his tirade sharing a picture of a dog with braids and a gold necklace and saying it looked like the hip-hop legend. 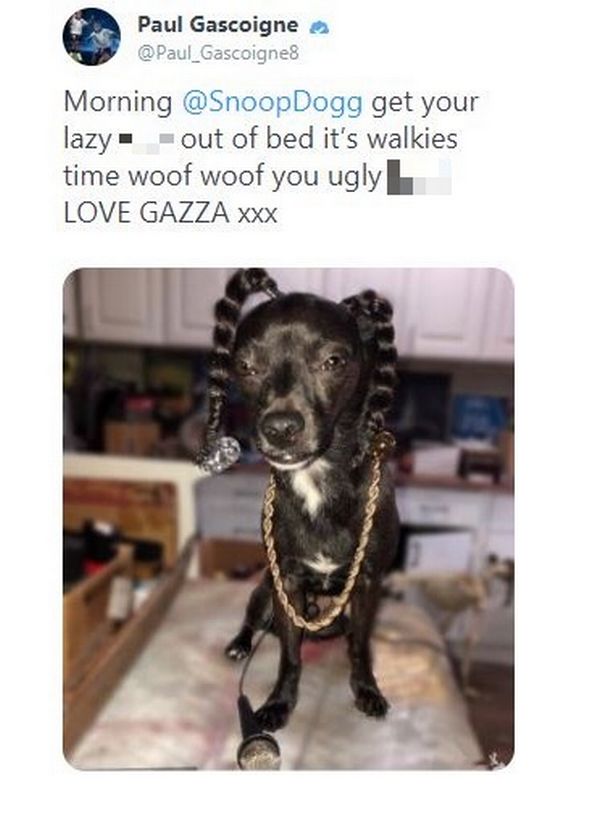 There's certainly no love lost between Michael Owen and Alan Shearer, who worked together at Newcastle when the former was a player and latter his manager.

And when Owen released his book, 'Reboot – My Life' it opened up a whole can of words.

One claim was that Shearer held Owen responsible for the Toon's relegation in 2009, refusing to risk aggravating injury further in the team's run-in.

Owen also said Shearer felt he had one eye on his next move, with his contract expiring at the end of that dismal season.

Then, it erupted on Twitter with Shearer sharing a clip on Twitter of Owen talking about hating the last seven years of his career and revealing he couldn't wait to retire.

"Yes Michael, we thought that also, whilst on £120k a week," Shearer wrote on the post.

But Owen kicked back, questioning Shearer's loyalty to the Toon.

He said: “I don’t know who she is but WOW… 2020 needs to cancel you. She really likes to talk – how long she been on this nonsense for?”

Hopkins replied: “Dear @pvanaanholt My name is Katie Hopkins. I am a white Christian Conservative. You May kneel and kiss my ring.”

The Dutch star swiftly replied: "Dear @kthopkins My name is Patrick van Aanholt, I am Dutch Black, I’m also Christian (not that colour or Religion has anything to do with it).

“As for your ring you are welcome to come to Selhurst and kiss my big toe… I’ll wait. Twitter I’m going bed but I can promise you I’ll make time for this Katie Hopkins. Deuces”. 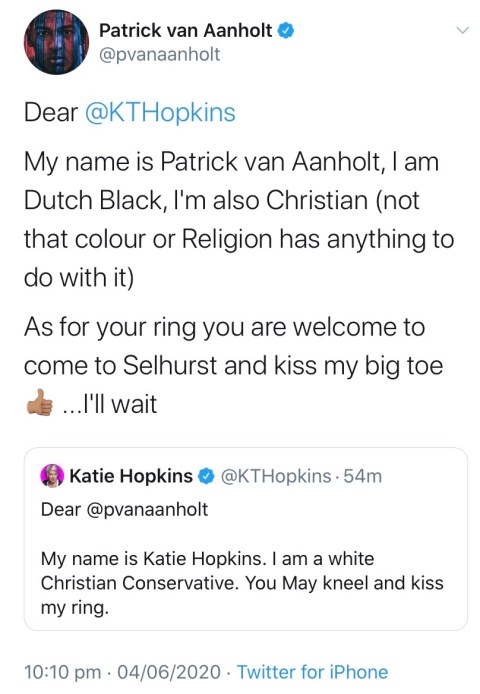 In 2018, Sporting Lisbon's controversial ex-president Bruno de Carvalho suspended 19 of the Portuguese club's players after they got into a Facebook spat with him.

De Carvalho started the row off by slamming his players for their "stupid" defeat to Atletico Madrid in a Europa League match.

Then, a number of players released a joint statement criticising his remarks.

“We always fight for our club, for our supporters and ourselves,” said the statement.

“For this reason, we express in this message our displeasure at the public comments of our president after a game in which we did not get the result we wanted.

"No matter what the situation, all such matters should be resolved within the group."

The Sporting president was disgusted by the mutiny and suspended all those who turned against him – leaving the club with just six first team players for their next league match. 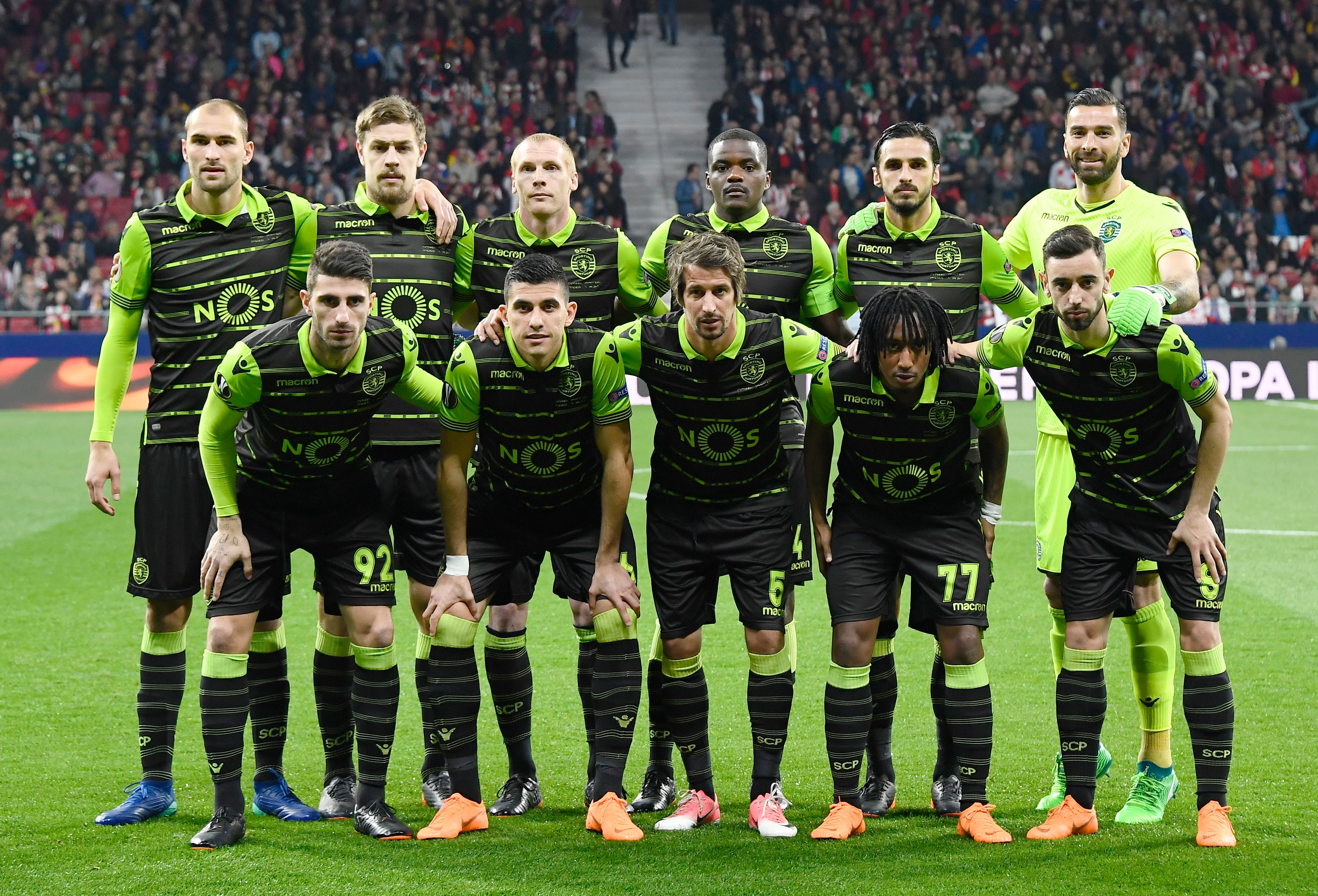 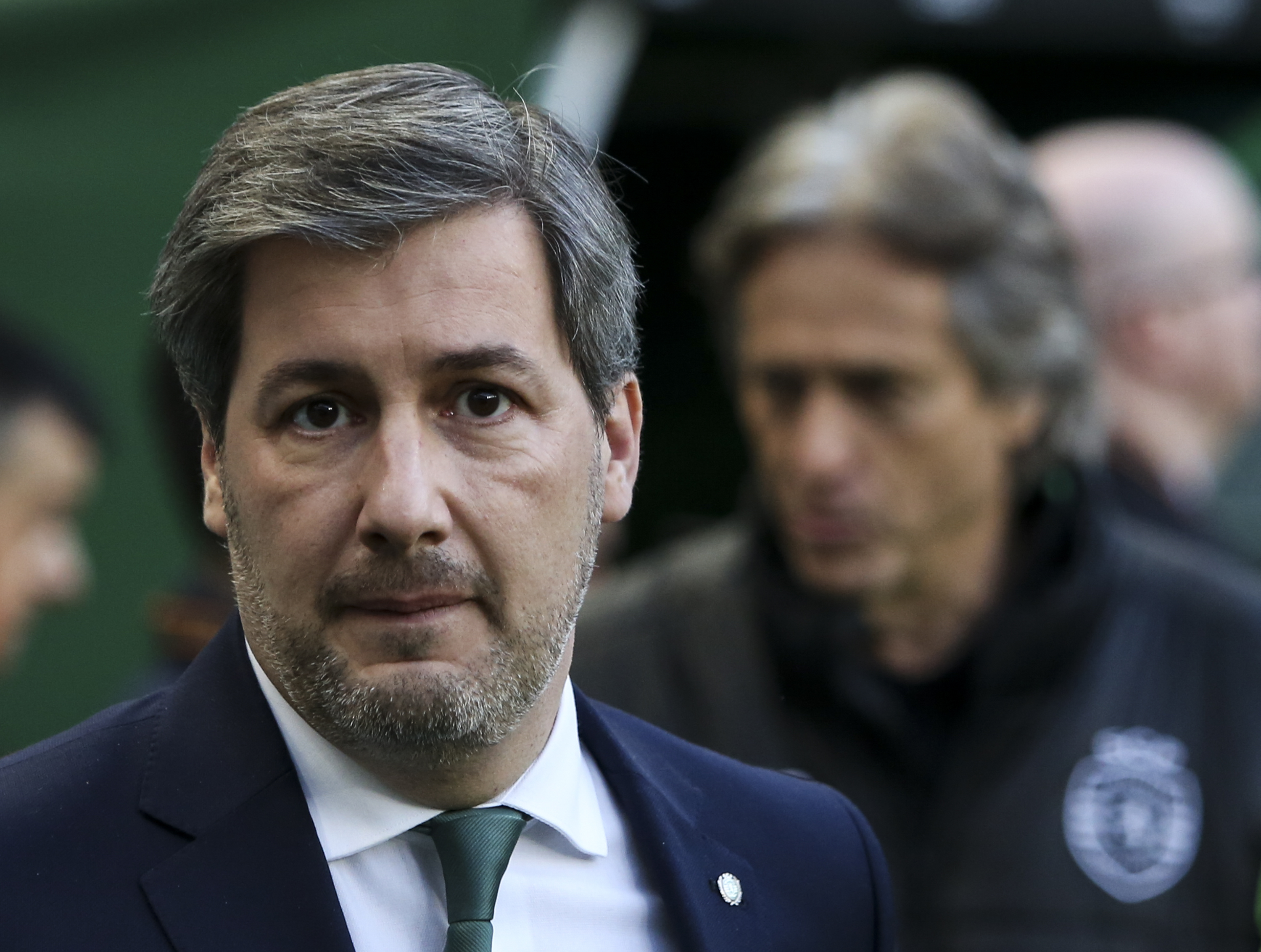 And when a former Tottenham star comes at him, he's sure to have a witty response.

It began when Cesc wrote on Twitter: "As a fan, would you rather get to the Champions League final and be a runner up or win the Europa League? Just curious."

Cue Fabregas' witty repost: "I don’t know who you are and I don’t know if I’m getting enough game time or not but I do know you won’t win anything again this season."