Hayward, 34, and another person he was traveling with were arrested at Lihue Airport in Kauai Tuesday after police were notified that the pair uploaded fake negative COVID test results into the state’s Safe Travels portal, Hawaii News Now reported. 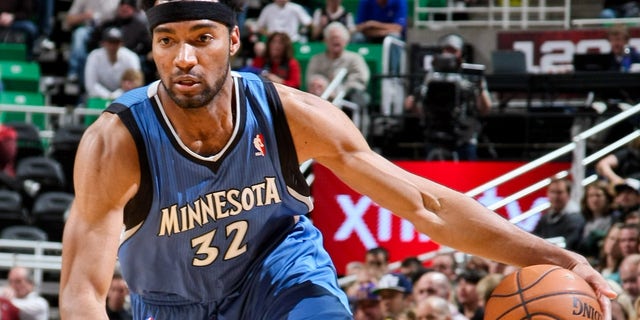 Lazar Hayward of the Minnesota Timberwolves drives against the Utah Jazz at Energy Solutions Arena on Jan. 2, 2013 in Salt Lake City, Utah.
(Photo by Melissa Majchrzak/NBAE via Getty Images)

Police said Hayward uploaded the bogus documents to avoid quarantine. He was later released and returned to the airport, where he took a direct flight to Los Angeles. 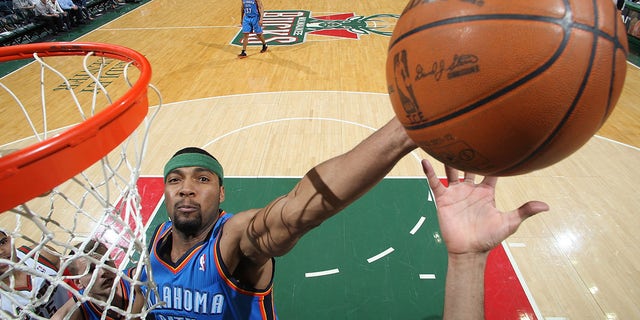 Lazar Hayward of the Oklahoma City Thunder shoots against the Milwaukee Bucks on April 9, 2012 at the Bradley Center in Milwaukee, Wis.
(Photo by Gary Dineen/NBAE via Getty Images)

Hayward was drafted by the Washington Wizards in 2010 but was traded to the Timberwolves shortly after. He played one season before getting traded to the Oklahoma City Thunder. He briefly returned to Minnesota in 2013 before spending time in the G League. 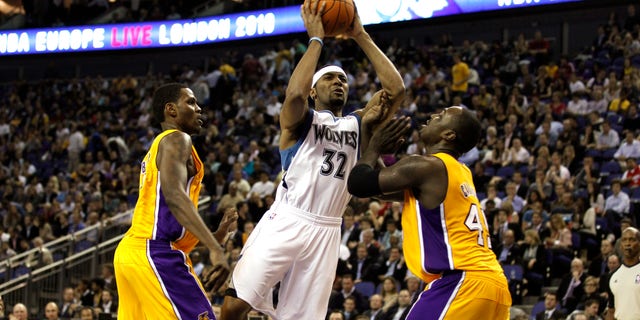 Hawaii requires a 10-day traveler quarantine. An Illinois woman was recently arrested after she uploaded a fake vaccine card that was flagged after the vaccine maker Moderna was misspelled, the New York Post reported.