FORMER wrestling star Buff Bagwell has been arrested on more than TEN charges following a car accident on Saturday.

The ex-WWE and WCW wrestler – real name Marcus – was involved in a collision in Cobb County, Georgia over the weekend. 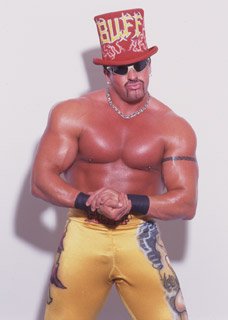 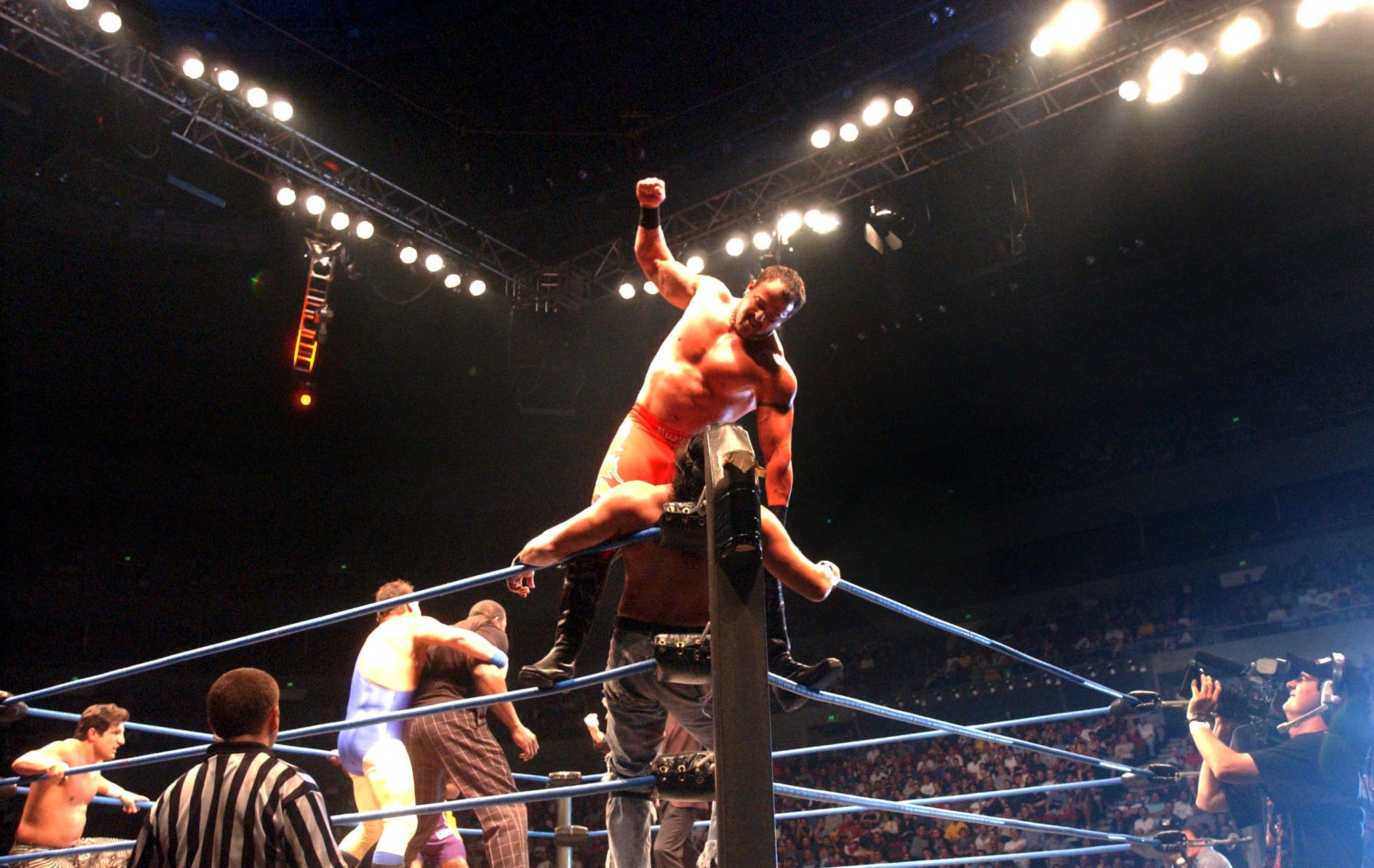 The American was charged with speeding, driving under the influence of drugs and hit and run among others.

The ex-WWE star was involved in another car incident last summer.

In August 2020, Bagwell was hospitalised with broken ribs, a broken hip, a broken left socket bone, a broken nose and a torn groin muscle following a serious accident, also in Cobb County.

At the time, Cobb County police noted Bagwell was 'impaired by prescription medication' at the time of the crash.

Bagwell made his professional wrestling debut in 1990 before signing for WCW in 1991.

He stayed with the company until 2001, when it was taken over by WWE.

Driving Under the Influence of Drugs (misdemeanour)

Hit & Run – Duty of Driver to Stop at or Return to Scene of Accident (four charges, misdemeanours)

Driving Within a Gore or Median or Emergency Lane (misdemeanour)

Driving on the Wrong Side of the Roadway (misdemeanour)

License To Be Carried & Exhibited On Demand (misdemeanour)

Bagwell was part of New World Order (nWo) during his time in WCW, as well as one half of The American Males alongside Scotty Riggs.

He was also part of tag-team Totally Buffed alongside Lex Luger.

However, Bagwell failed to replicate his success on the biggest stage.

He was promptly released by WWE and moved on to other independent wrestling companies, such as TNA.