FULHAM and Crystal Palace are weighing up a January move for Norwegian centre-back Ivan Nasberg.

The 24-year-old has been in fine form for Valerenga and been tipped for his first international call-up. 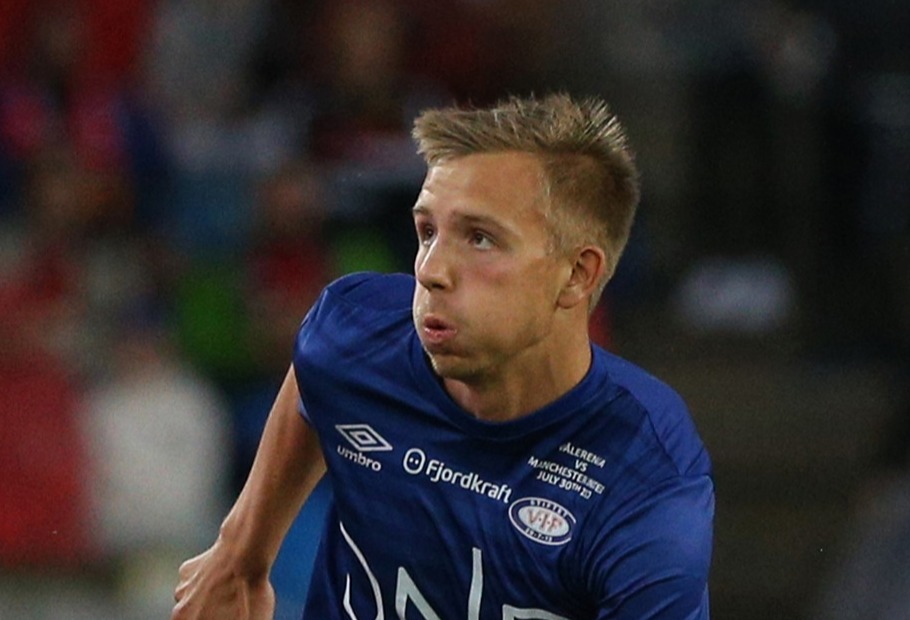 His team have conceded just twice and gone unbeaten in their last five matches with him in the side.

Valerenga are thought to be ready to accept around £1m for Nasberg, whose contract expires in 2022.

Scott Parker’s Fulham have struggled on their return to the Premier League, having picked up just four points from eight matches and Nasberg could be a reasonably-priced boost to their defence.

While Palace are mid-table in the league's defensive records, conceding 12 goals in eight games.

Roy Hodgson has been able to call upon several experienced players alongside the likes of breakout star Demetri Mitchell.

Despite being just 24, Nasberg made his debut for Valerenga in 2013.

Coming through the Scandinavian side's academy, he has also been a regular in Norway's youth international sides.

The defender surpassed 100 appearances for the club earlier in the autumn with Valerenga fourth in the Eliteserien.