The 44-year-old, who retired with a perfect professional record of 50-0, returns to the ring on Sunday night in an eight-round exhibition against 0-1 Paul. 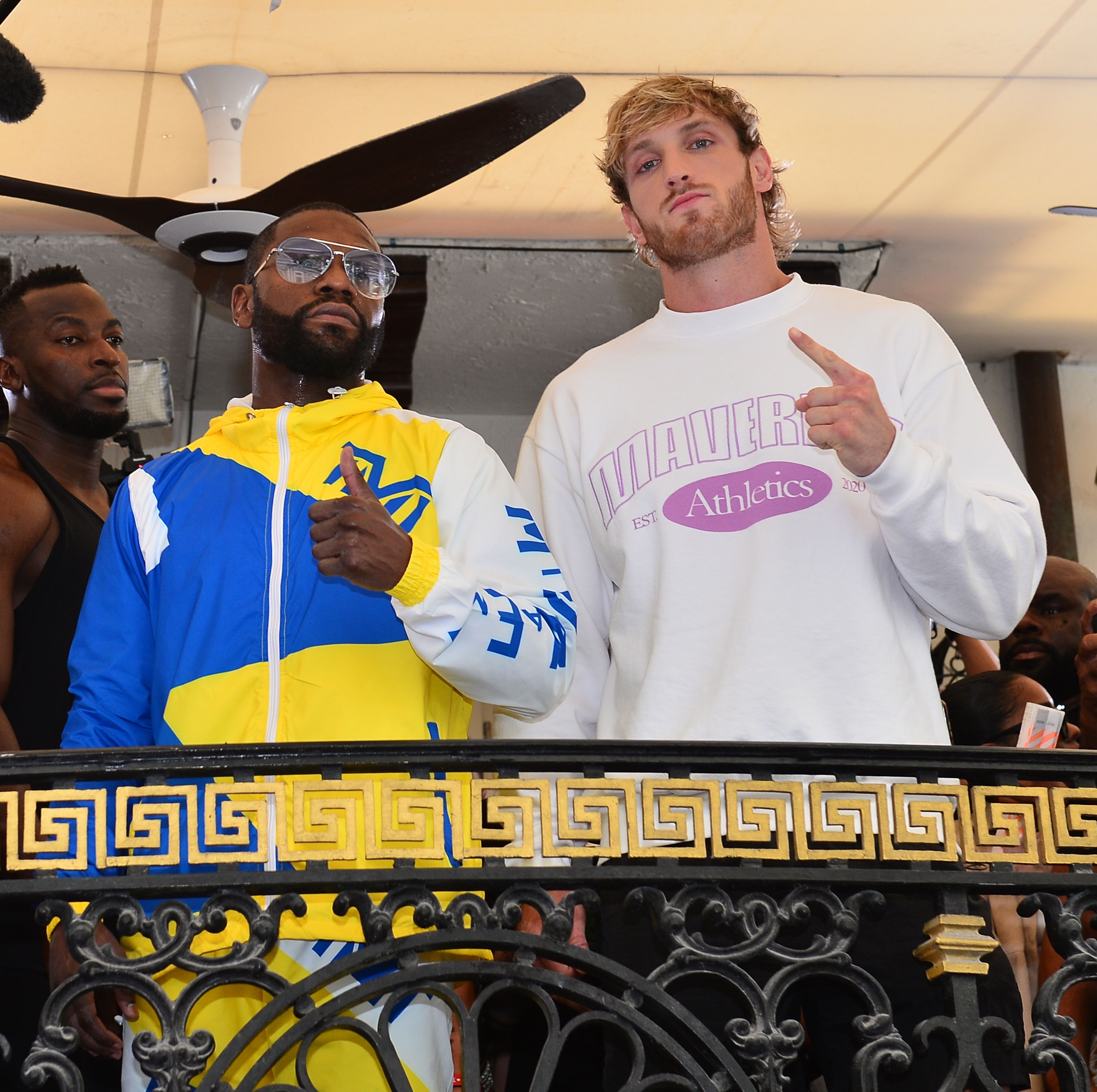 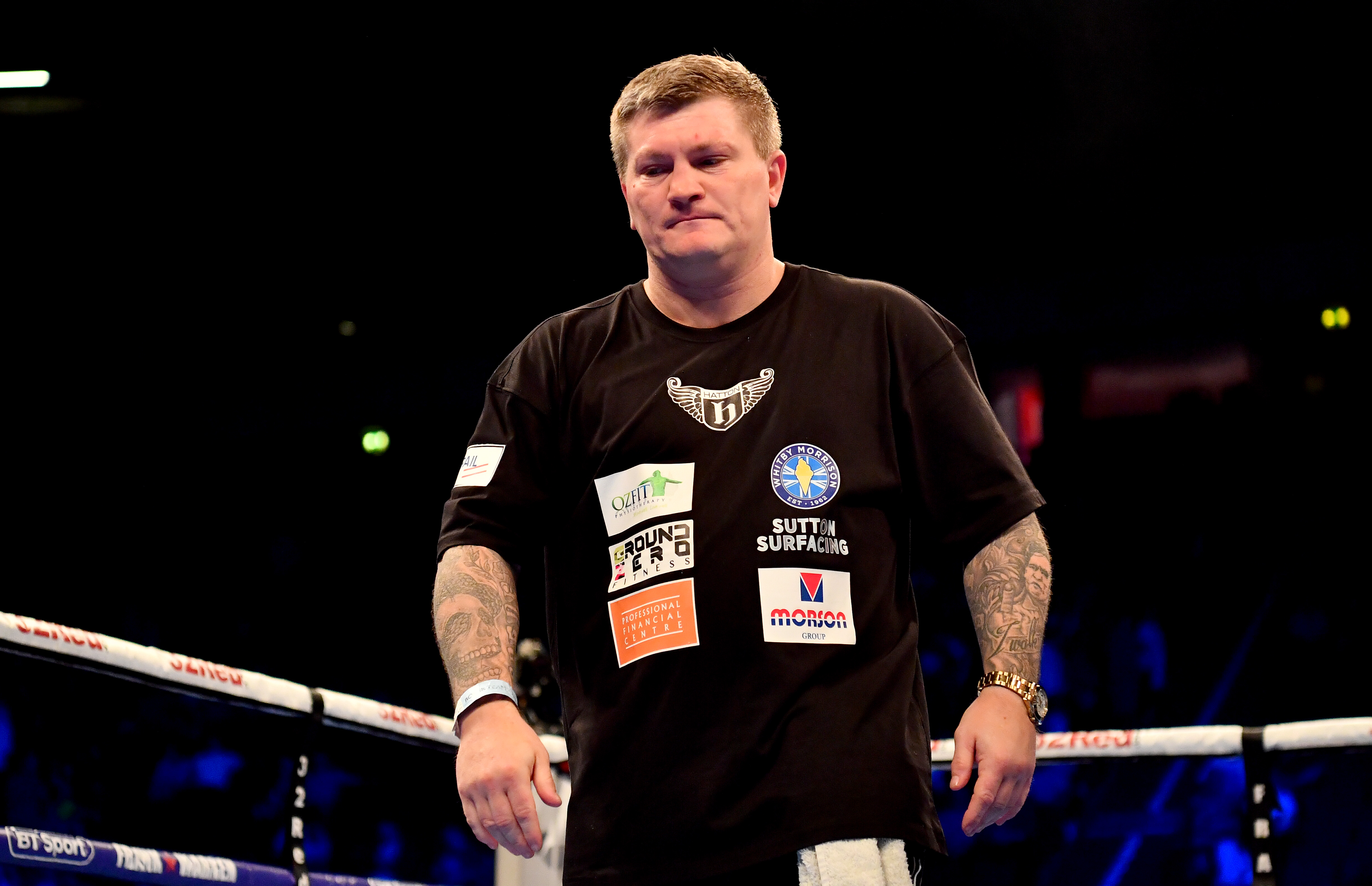 And Hatton, who was stopped by Mayweather in their huge welterweight clash back in 2007, did not hold back in his criticism of the American.

Speaking to Metro, he said: "I think Floyd Mayweather is damaging his legacy, his peers will be looking at him. Truth be known, though, Floyd doesn’t give a s**t. He doesn’t care. He’s called himself ‘Money’ Mayweather for God sake, that tells you all you need to know!

"It is all about money with him. Me personally, I thought it was about the fans, the fans pay your wages. The fans deserved to be entertained. Floyd isn’t bothered as long as he gets money. It shows total disrespect to his peers and the other great champions of old.

"Of course, you go into professional boxing for money reasons, to provide a better living for your family and a better lifestyle for them and yourself. So of course, money plays a big part.

"But some things have to come before money. Like legacy. How much money does he want? He has already secured his family’s future. The last few fights you want are the ones to secure your legacy.

"I haven’t seen Logan Paul box, I don’t know if he’s any good or how bad he is. I didn’t know who he was until a few months ago until he started getting linked with all these fighters.

"What upsets me, as a boxer who loved and still loves this sport, I feel very proud of how hard I worked to get the opportunity to fight Floyd Mayweather.

"I beat Kostya Tszyu, who was the best in the light welterweight division. I beat Carlos Maussa, I beat Luis Collazo, I beat Juan Urango, I beat Jose Luis Castillo, that’s how I got my shot at Floyd Mayweather. 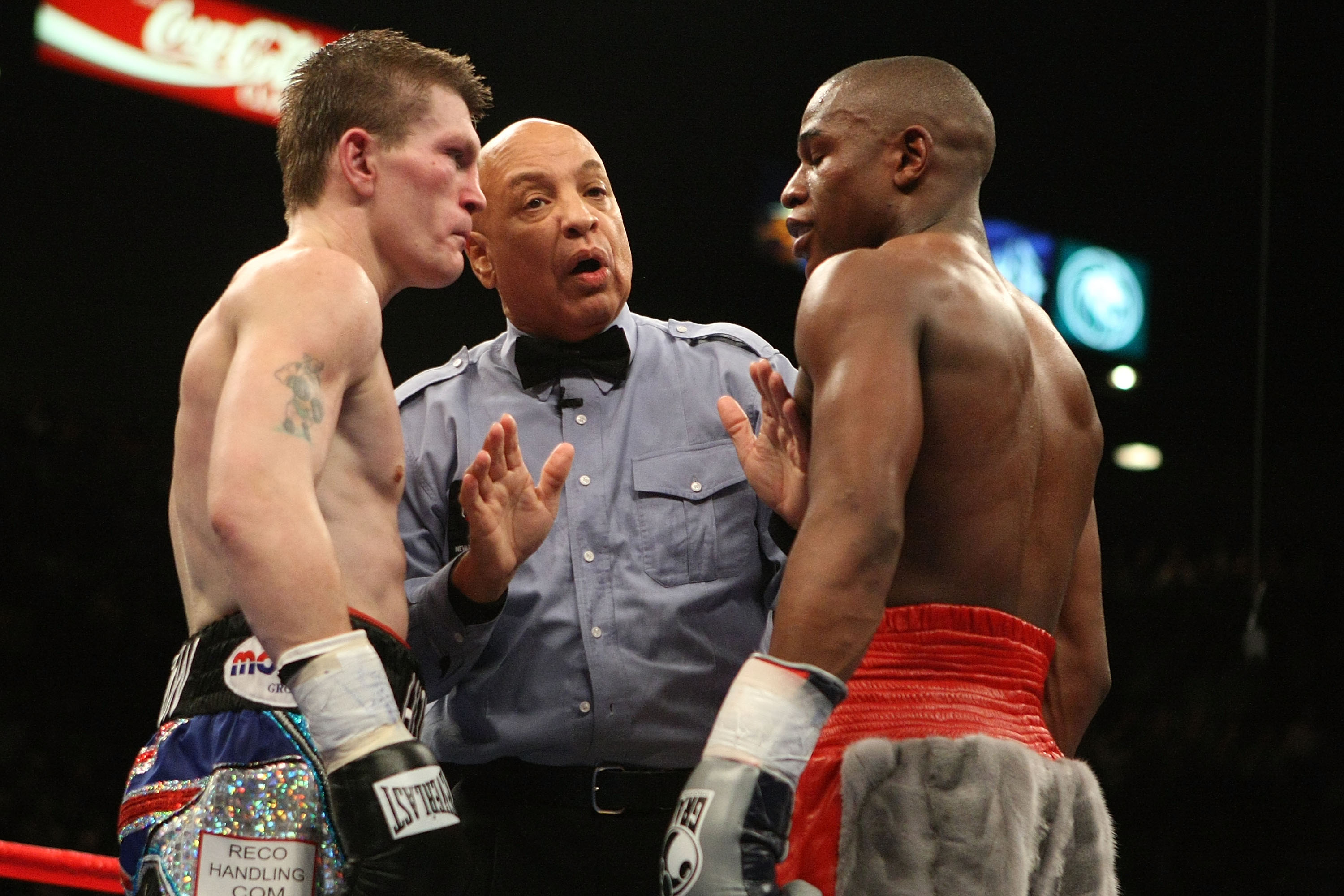 "Each to their own of course but I think if you asked this question to every former world champion, your Sugar Ray Leonards, your Marvin Haglers, your Tommy Hearns, your Julio Cesar Chavez, your Lennox Lewis, all of these, I think they would say the same."

Mayweather is expected to make £72million from the Paul clash, with the 26-year-old YouTube star set to earn around £14m.

And Hatton feels Mayweather's ability to earn money from the event is a tough pill to swallow.

"Some of my fans are probably still paying off that Vegas trip. And I appreciate it still. But you don’t want to be saving up, travelling over there all for someone to rub it in your face.

"It seems like he [Mayweather] is rubbing it in everyone’s face. In the face of people who work 12 hours a day, seven days a week who can’t even afford a holiday.

"I think when you come from a sport like boxing where the fans are working class, they don’t want to be reminded of how much money you’ve got."