PEP GUARDIOLA  wrote to the Premier League to say ‘thank you’ for Manchester City’s Christmas schedule.

The champions have been given Boxing Day off but then face two games in less than 48 gruelling hours. 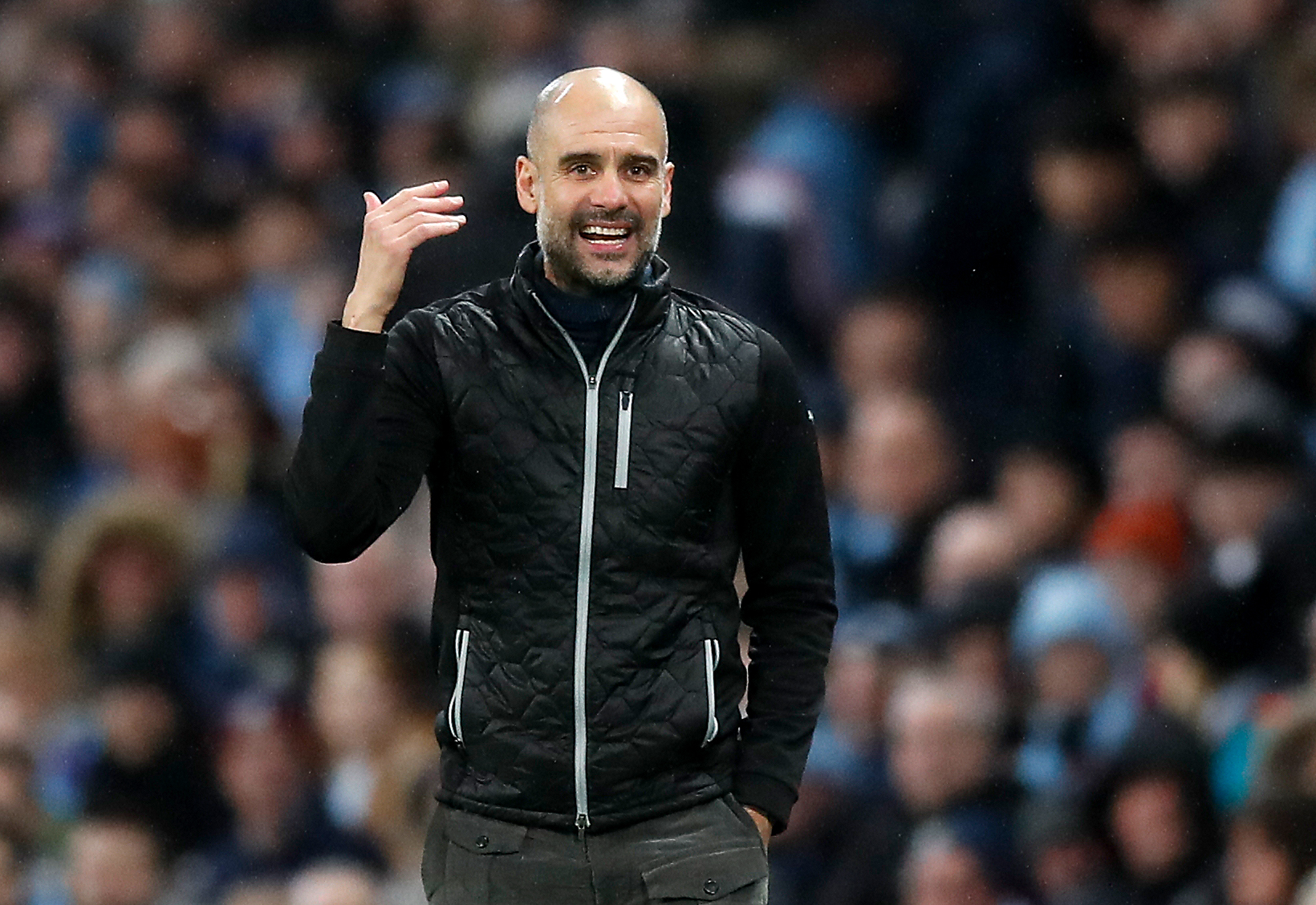 They have an evening kick-off at Wolves on December 27, followed by a home game against Sheffield United at  tea-time on Sunday.

By comparison, title rivals Liverpool have an extra day to rest up between their two matches against Leicester and Wolves.

City are believed to have had several conversations with the Premier League to make their unhappiness clear.

But as Guardiola said when the schedule was announced, his only option is to put his players in cold storage for two days.

The City boss said: “I wrote a letter to the Premier League to say thank you.

“We are going to the fridge after Wolves to get ready for Sheffield United.”

At least the switch of their next game will allow Guardiola’s players to have some time at home over Christmas.

Midfielder Kevin De Bruyne says two games so close together is a concern for him and his team-mates.

“Normally it would be impossible to play, but it’s the schedule and we just have to find a way to manage but we’ll see what happens.

“Hopefully everybody feels alright for these two games, but  we’re going to have to change a few players.”