PART-TIME actor Krysten Coombs had a last-day starring role in Tokyo – to top his Game of Thrones cameo.

The Brighton badminton ace was credited as an extra in the popular yet controversial TV series seven years ago. 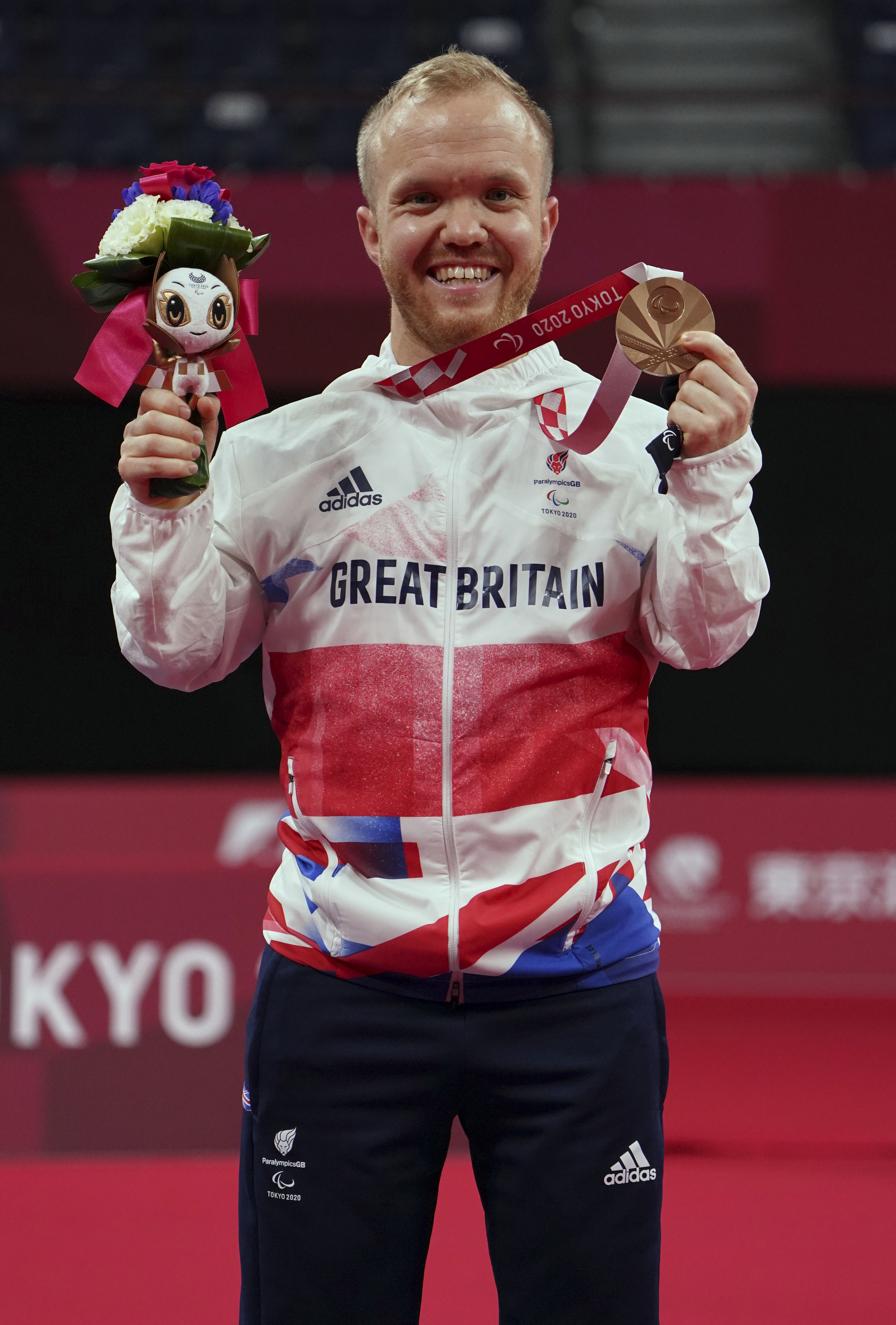 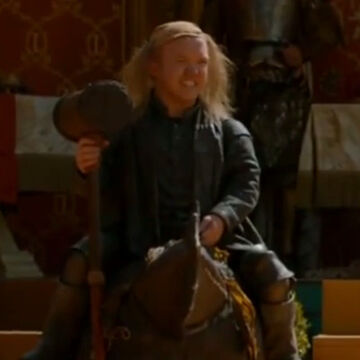 Now he can add a Paralympic SH6 bronze to his CV after overcoming Brazilian Vitor Goncalves Tavares 2-1 at the Yoyogi National stadium.

One of the star names on the show was Peter Dinklage, 52, the most recognisable dwarf in the world.

In his season four cameo, Coombs – along with a group of others dwarfs – took part in a mock reenactment of the War of the Kings.

The scene took place during King Joffrey's wedding, who played the nephew of Dinklage's character Tyrion.

Coombs dressed up as Balon Greyjoy at Joffrey's wedding to Margaery Tyrell where he rode a Kraken.

Speaking of Dinklage, Coombs, 30, said: “I’d like to think that now I’m in the same position as him there. 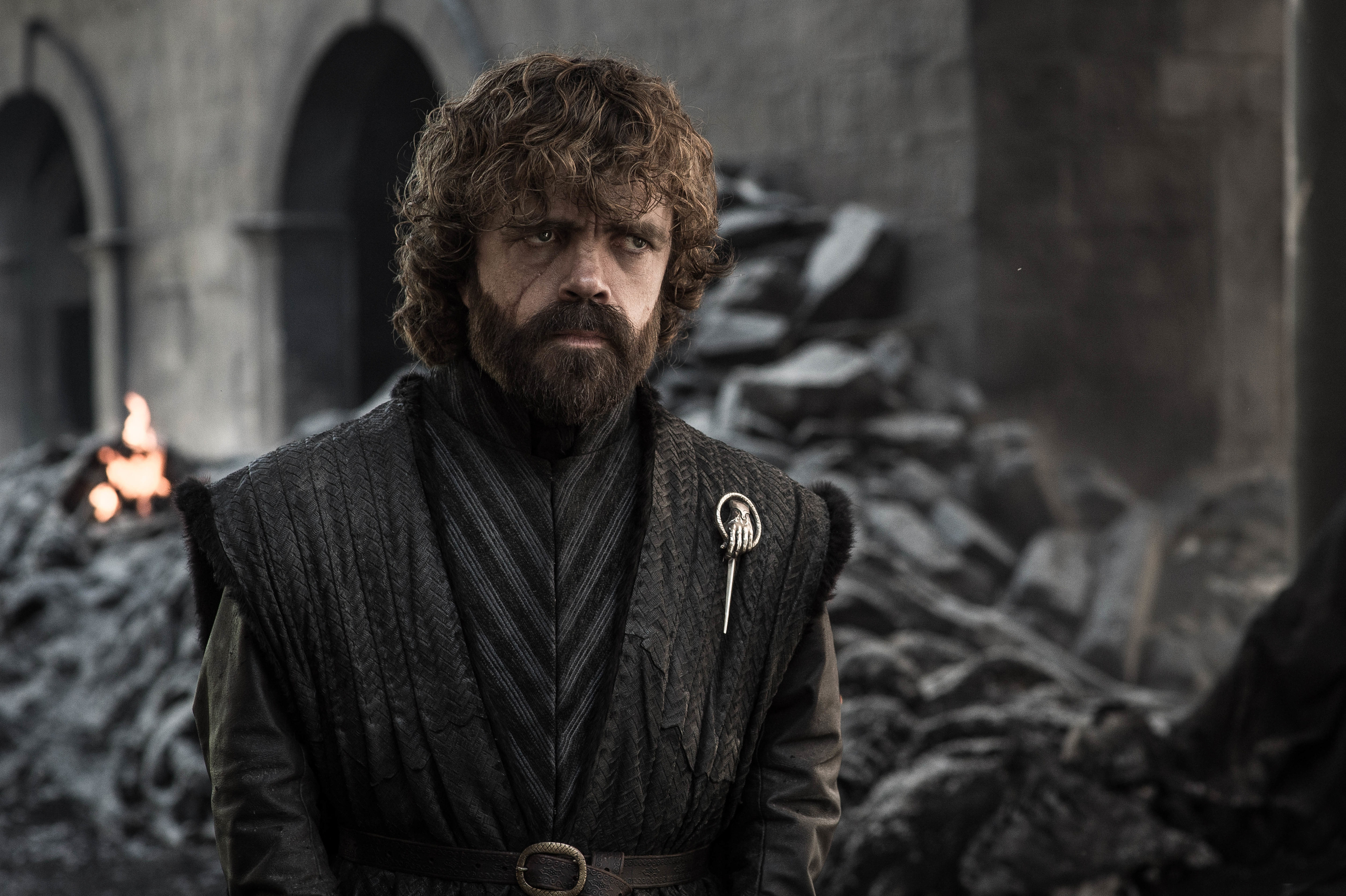 BETTING SPECIAL – GET 20/1 ON ENGLAND TO BEAT ANDORRA

“Hopefully I can inspire other kids with achondroplasia and other types of dwarfism at home.

“Show them that there is a journey, there’s a life and you can be successful with it.

“This is the pinnacle. I know I’m a fighter and a strong person.

"I just dug in and thought I can do this and went for it.” 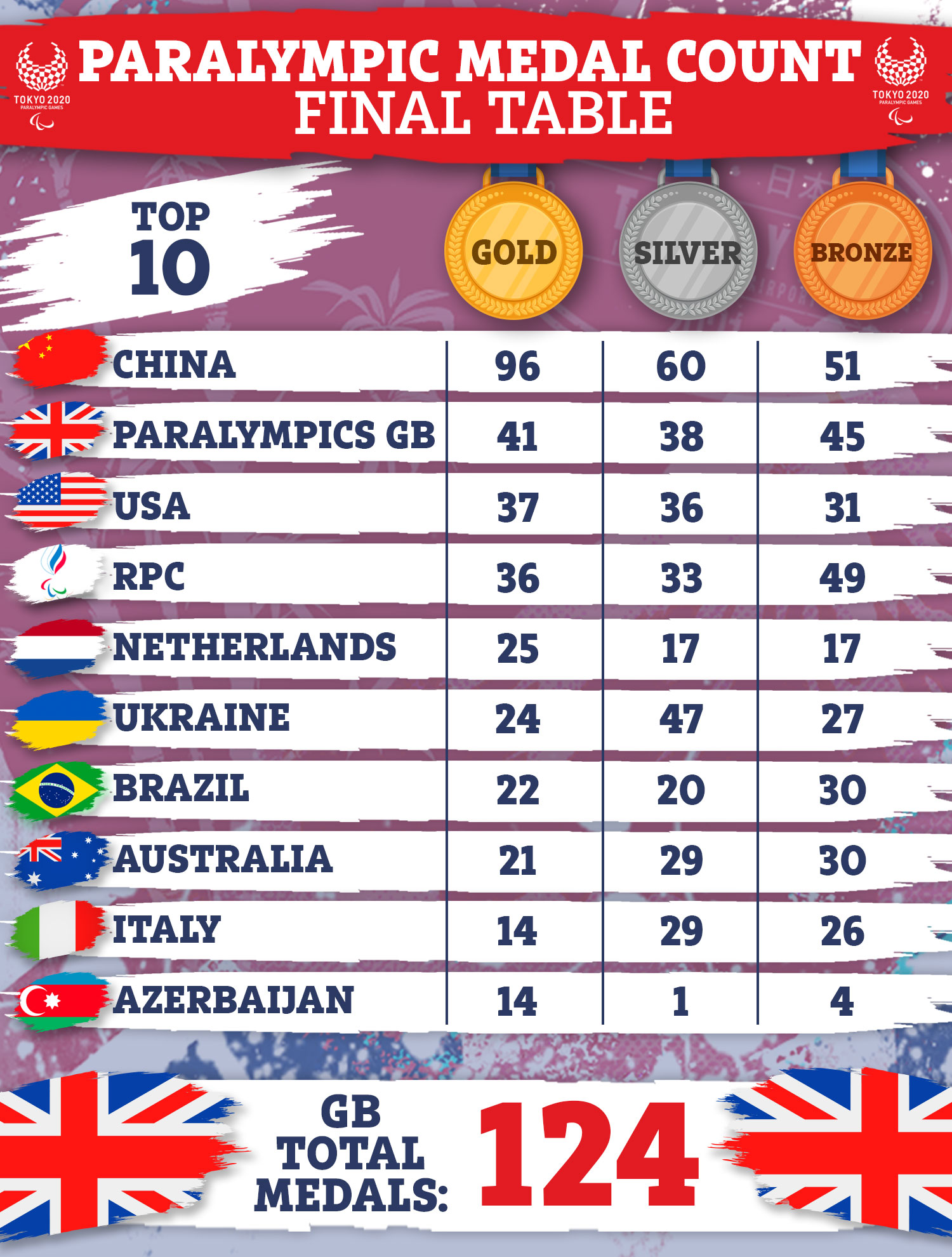 In other news, former Paralympic champion Matt Skelton and Lorraine Lambert misfired as they failed to make the final of the R6 Mixed 50m Rifle Prone SH1.

Nevertheless, it was a brilliant Paralympic Games for Team GB as they finished second in the medal table behind China.