GARETH BALE has been left out of Real Madrid's squad for their LaLiga clash with Cadiz tomorrow.

The Welshman returned to training this week, having shaken off a recent back injury. 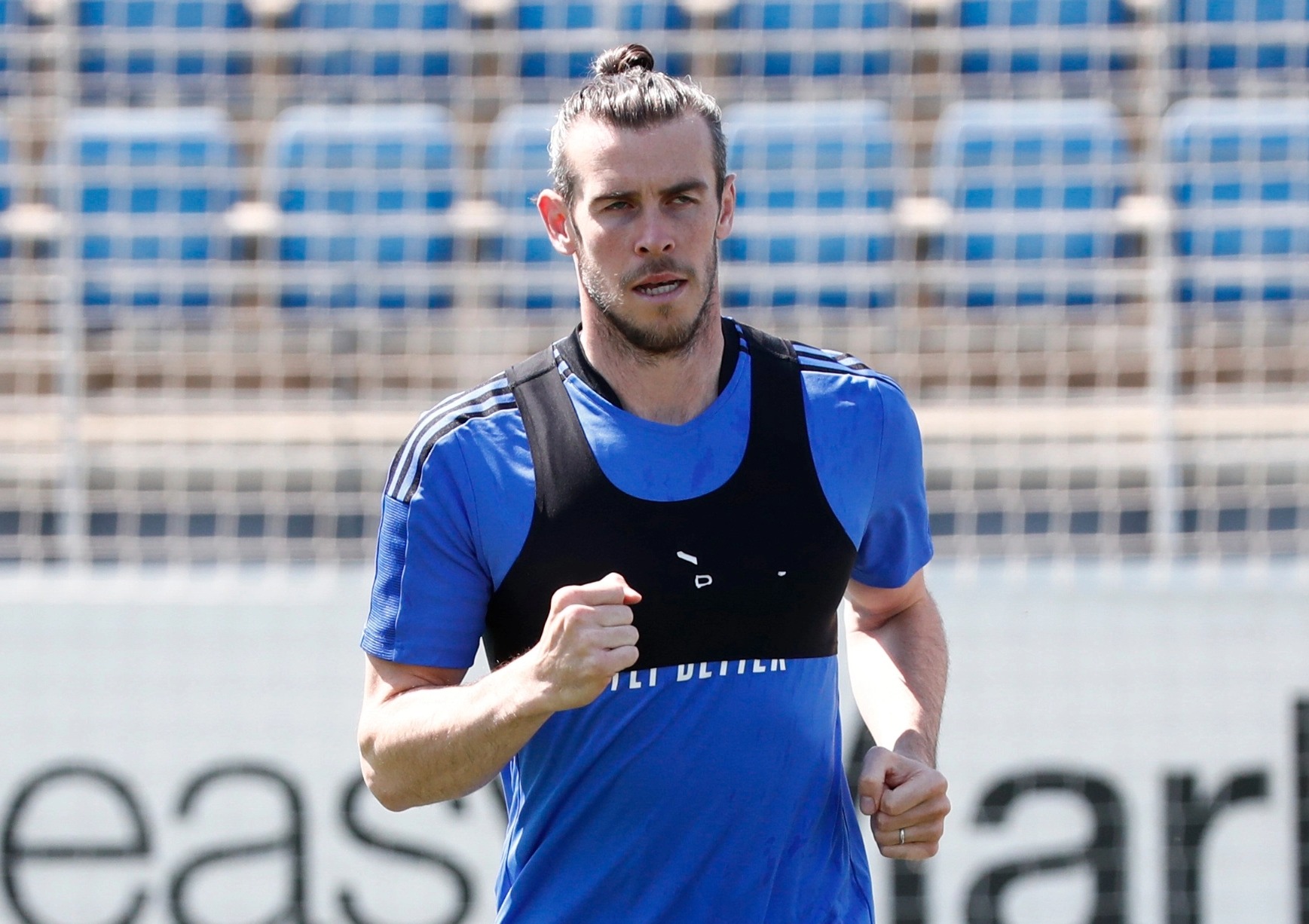 But he won't be back in action tomorrow, after being snubbed from Carlo Ancelotti's matchday squad.

He will only have two more opportunities to ever add to his 258 Madrid appearances and play for the Spanish giants again.

Ancelotti's men host Real Betis next weekend in their final LaLiga match of the season. 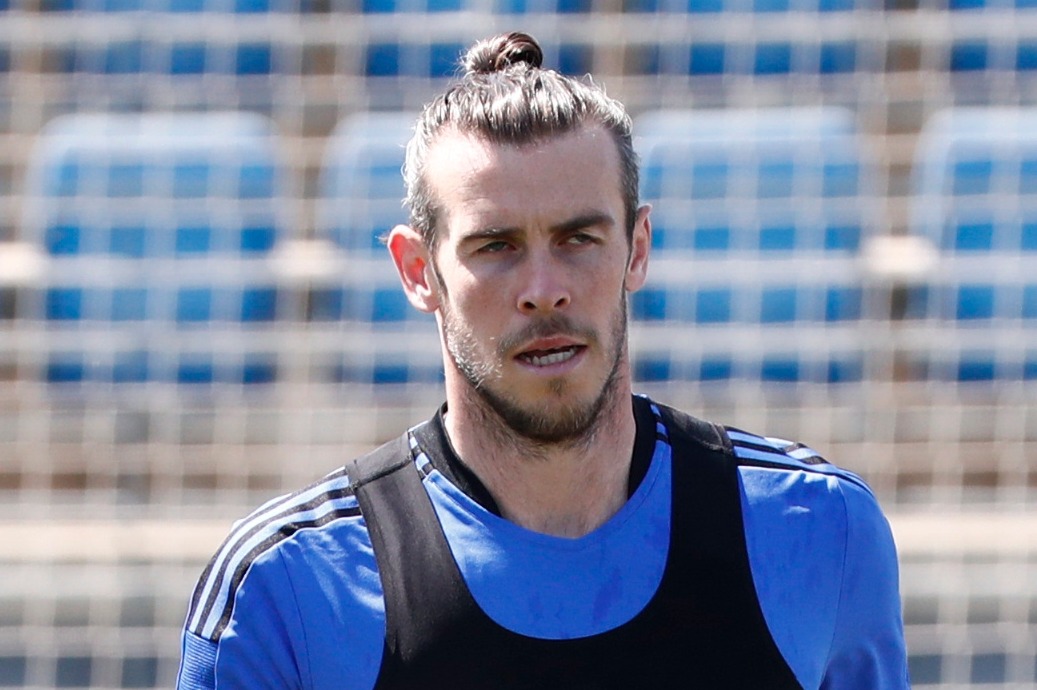 They will then travel to the Stade de France to play Liverpool in the Champions League final.

Bale tormented the Reds during the 2018 final – coming off the bench to score twice as Madrid won 3-1.

Following this year's showpiece occasion, Bale will join up with Wales as they prepare for their World Cup play-off final against Scotland or Ukraine.

The Dragons skipper will hope to be fresh for his country, despite having made only seven appearances for his club this term. 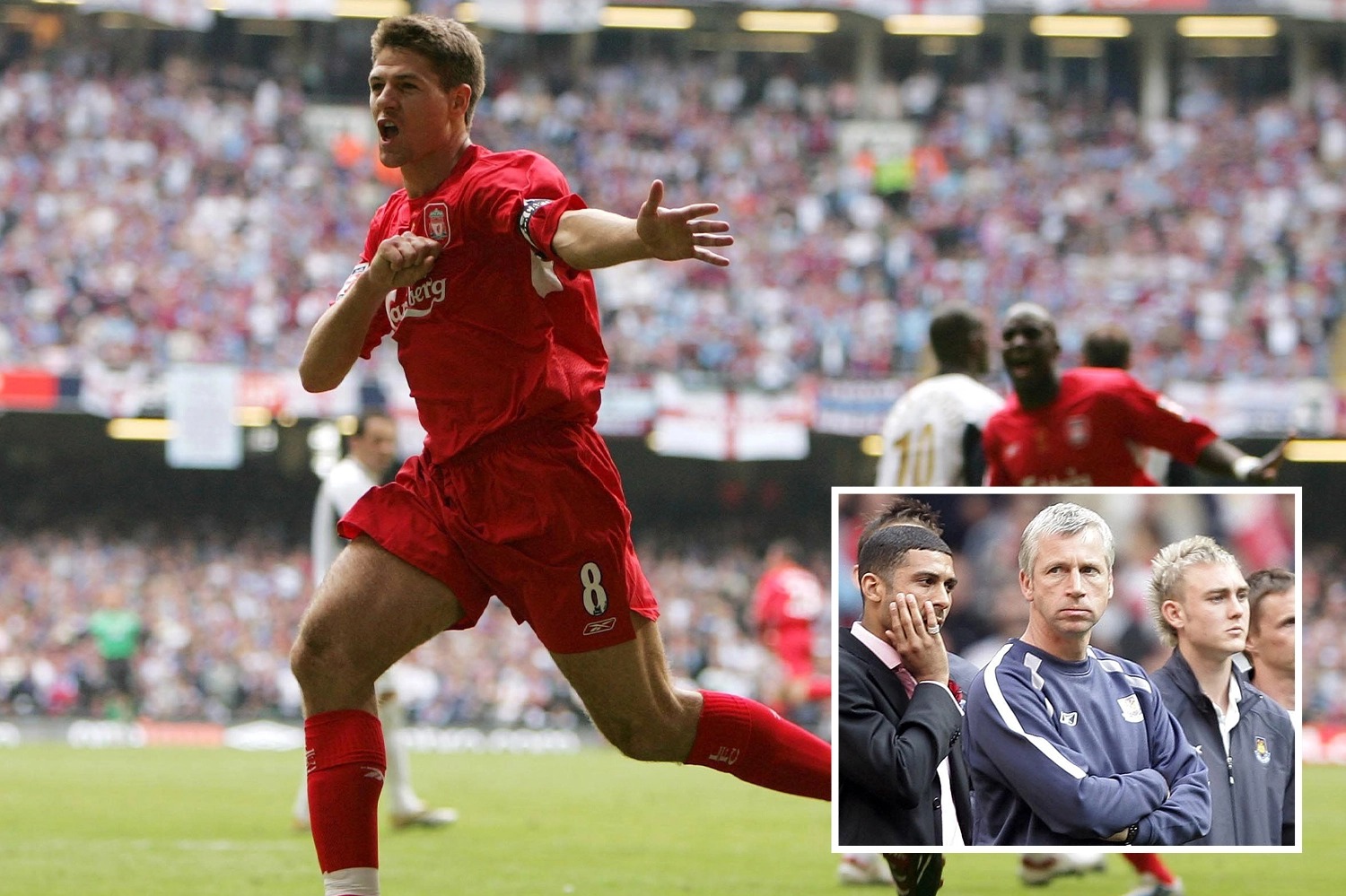 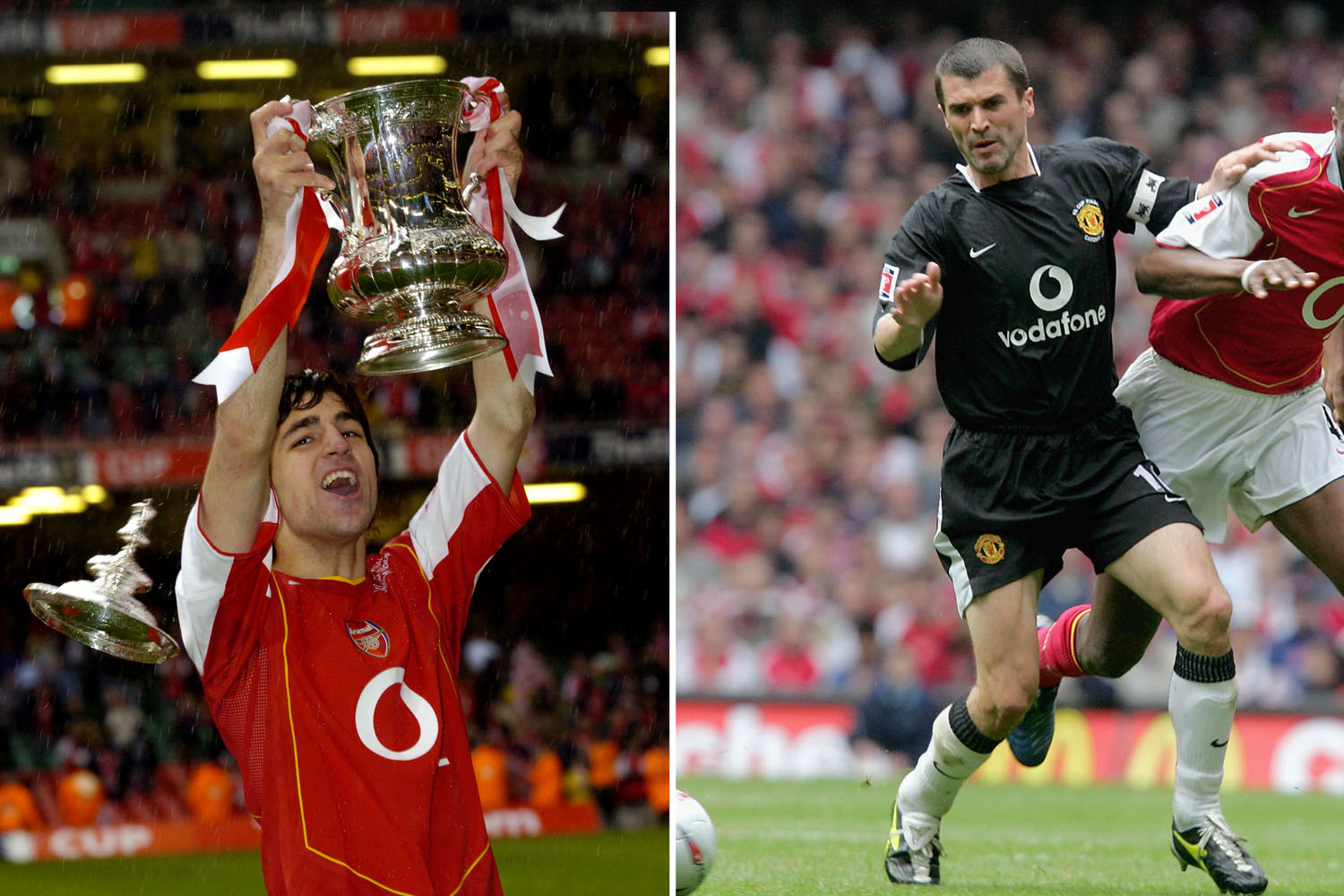 His last Madrid goal came all the way back in August.

Ancelotti had to defend Bale after the forward missed the club's LaLiga title party on April 30.

Spanish media described a Bale tweet – which apologised for missing the title celebrations – as an 'ugly gesture'.

Bale has been linked with a shock summer transfer to hometown club Cardiff. 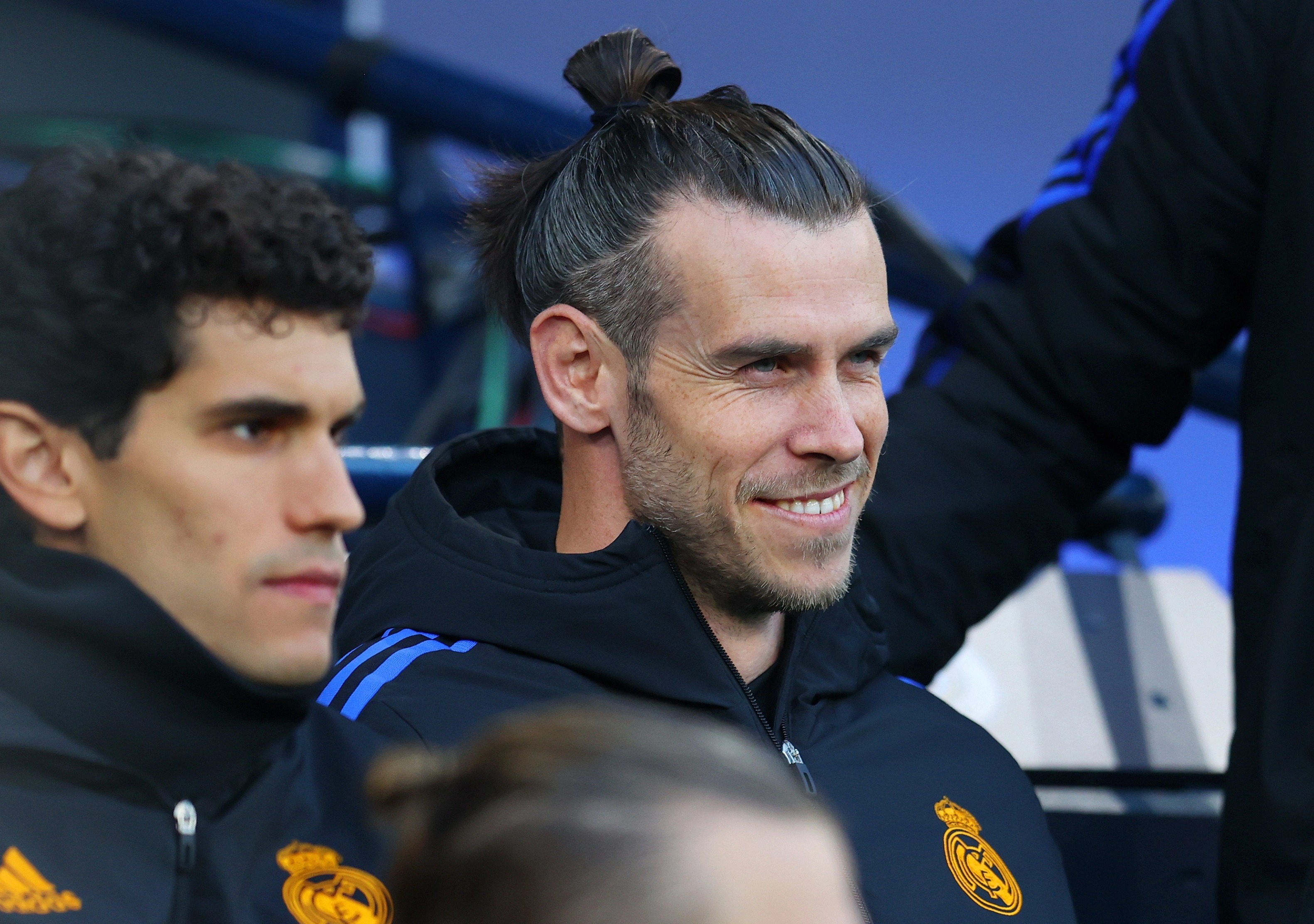