GEORGE GROVES can finally prove he is over the two shattering defeats he suffered against Carl Froch by winning the world title in Sheffield. 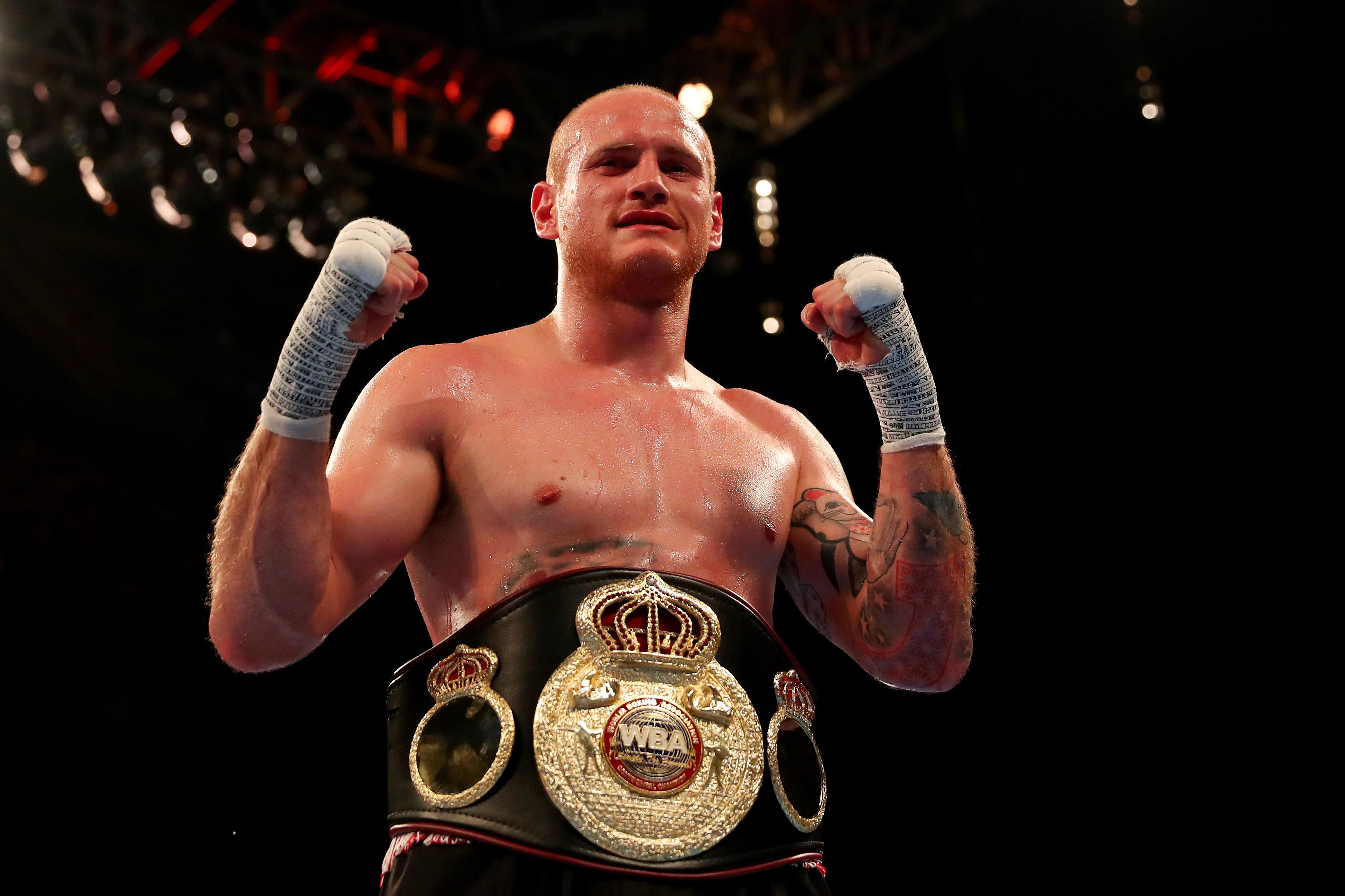 Groves faces Fedor Chudinov for the vacant WBA ‘super’ world title at Bramall Lane on Saturday – the fourth time he has boxed for the world crown.