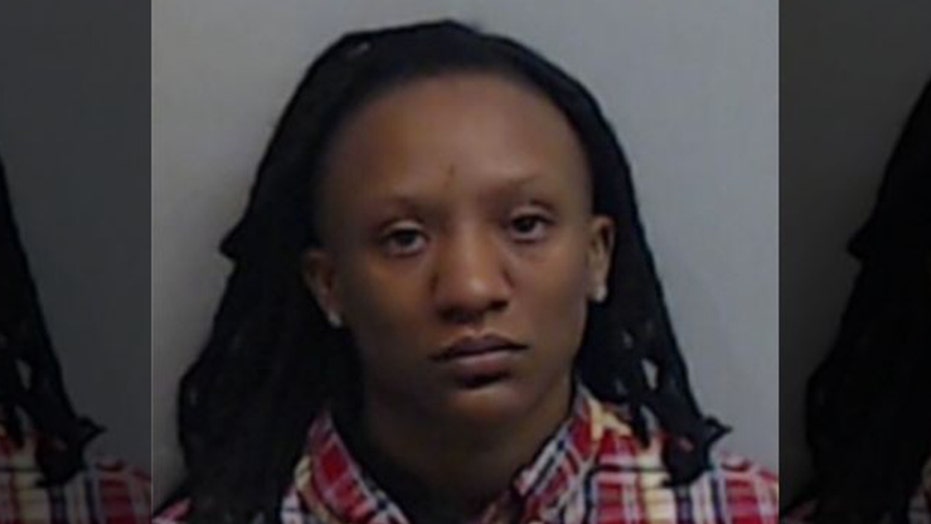 A women's college basketball star has been accused of participating in the July fatal shooting of a man during an armed robbery.

“She has been suspended indefinitely from all women’s basketball team and athletic activities,” Kennesaw spokeswoman Tammy DeMel said after the arrest, Fox 5 Atlanta reported. 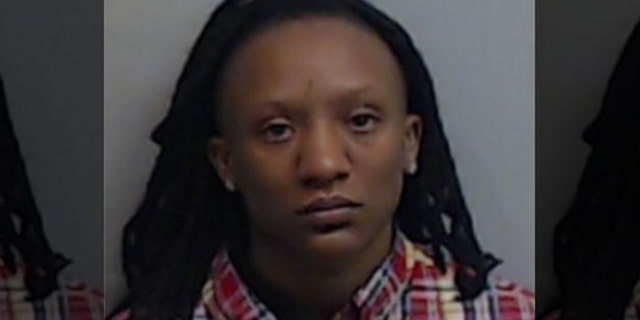 An indictment shows Street was one of five individuals charged with Hubbard-Etienne’s murder, the station reported. She faces charges of murder, felony murder, attempted armed robbery, assault with a deadly weapon, firearm possession during the commission of a felony.

Of her co-defendants, all men, two have been arrested, according to the station.

Police said the robbery happened at an apartment complex.

The victim was with a friend when he was shot multiple times.

"My son was not who they were after, but like most situations, the innocent one always catches the bullet," his mother Maiyannie Hubbard-Armster told WSB-TV.

Street, a junior, scored 32 points in one game this season and was averaging 19 points a game through the team’s first five games. Their sixth game was Saturday.

Her bio was removed from the athletic department’s website.