ARSENAL target Ollie Watkins' future appears to be hanging in the balance with Aston Villa manager Steven Gerrard coy when questioned about him.

The Villa boss, 41, was asked about Watkins' absence from the matchday squad for their Premier League clash against his former side Brentford this afternoon. 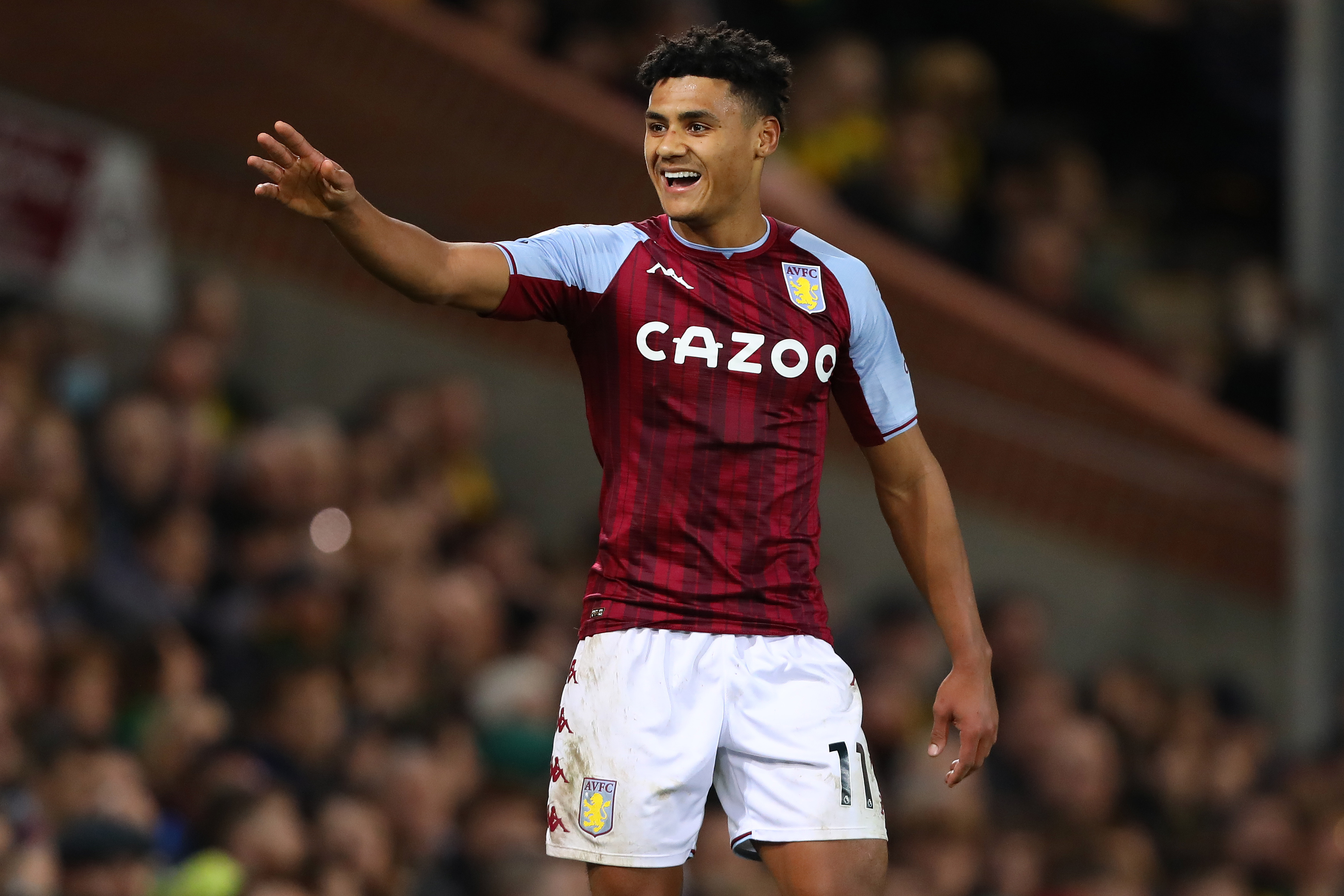 And when asked by the Sky Sports reporter whether it was down to injury or illness, Gerrard gave a wry smile and paused for a moment before answering.

He said: "I'm not sure I'm in a position to give you the details on it, but we have got a mixture of covid and injury problems at the moment."

Gerrard's reluctance to explain the truth behind Watkins' absence suggests there might be something more to it than just injury or illness.

But the former Liverpool captain then went on to say that Watkins "should be back for the next game," suggesting he will not quit Villa Park before their FA Cup tie with Manchester United on 10 January.

Watkins has been linked with a move to the Gunners for a number of months and is reportedly seen as a long-term replacement for Alexandre Lacazette.

The 30-year-old Frenchman is out of contract in the summer and could leave for free, after managing just three goals in 15 league appearances this season. 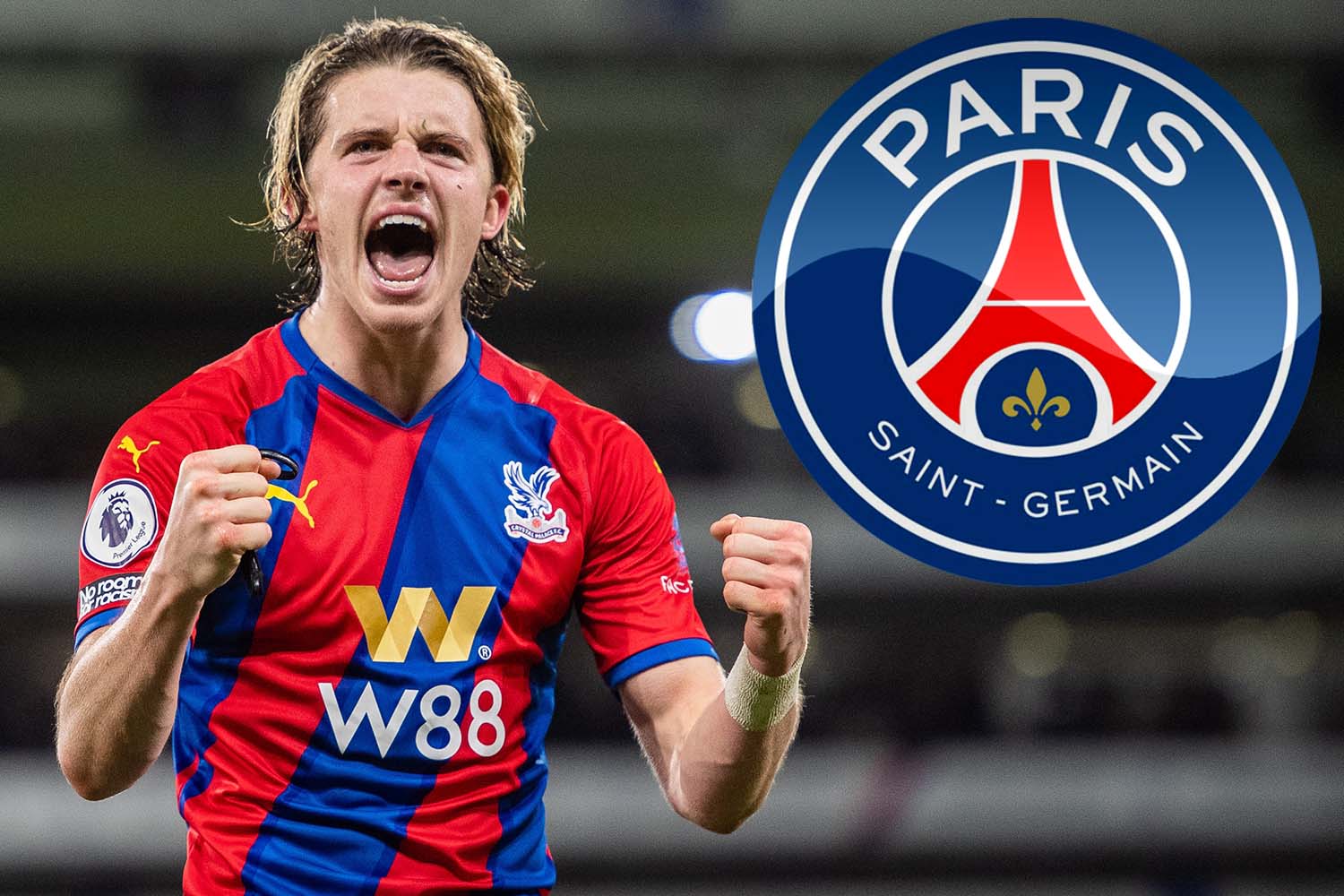 Watkins had an impressive first season at Villa Park last year after making the switch from Brentford for a then club-record fee of £28m.

He bagged 14 goals in 37 league games and earned himself an England call-up in March last year, scoring with his first shot on target in a 5-0 thrashing of San Marino.

But Villa have since also secured the services of former Liverpool striker Danny Ings, who bagged 41 goals in 91 games in his three seasons at Southampton.

And Gerrard has yet to find a way to get Watkins and Ings both firing in the same team, with the two strikers vying for the same spot through the middle.

Watkins also recently revealed he was a boyhood Arsenal fan and in September, said: "That's the dream to play for Arsenal one day. But it's a long shot.

"It's only because my family support them and stuff like that. But that's a long-term [goal]."

The 26-year-old even revealed his Gunners idol, saying: "I'm an Arsenal fan, so Thierry Henry was my [favourite player]. He's unbelievable to watch."

With both Lacazette and former club captain Pierre-Emerick Aubameyang seemingly set to leave the club, Watkins would be an ideal signing.

And given his strong connection to Arsenal through his childhood, it would surely be difficult to turn down an approach from the club, should one arrive.