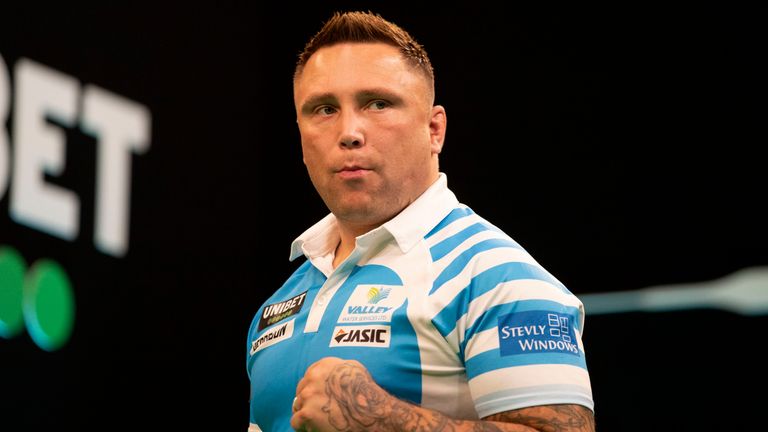 “He’s scared of me now and I’m here to have him,” Grand Slam of Darts champion Gerwyn Price has sent world No 1 Michael van Gerwen a chilling warning.

Having failed to defeat the Dutchman in their previous 19 encounters, Price finally took Van Gerwen’s scalp in a Grand Slam of Darts semi-final clash en route to retaining his title in Wolverhampton.

Price is bullish about his chances of taking the world No 1 spot from the ‘Green Machine’.

“Michael is by far the best player in the world but he’s there to be knocked off I think,” Price told the official PDC website.

“It’s going to be tough but if I can win next week and then win the Worlds then of course it’s possible.

“But doing it and saying it are two different things. He’s scared of me now and I’m here to have him.” The Welshman has, however, played down putting any pressure on himself ahead of the World Championship.

Price has moved up to third on the PDC Order of Merit and with the former rugby player being touted as a potential winner at Alexandra Palace on New Year’s Day, the 34-year-old has refused to big up his chances of lifting the Sid Waddell Trophy. 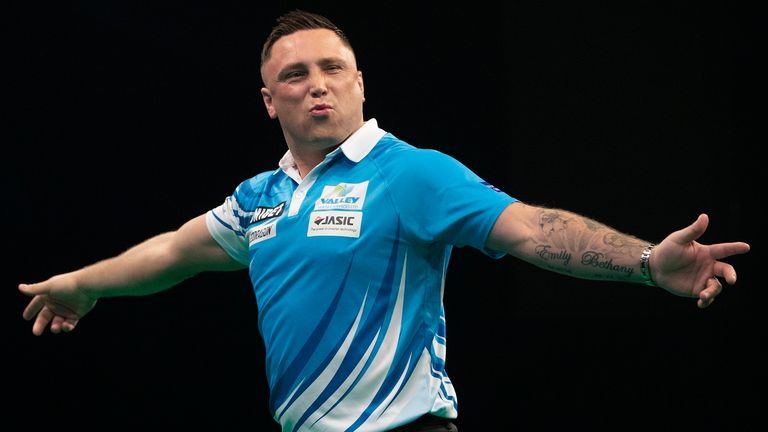 My goal is to win my first game, have a decent Christmas and then enjoy being in the tournament rather than just watching it.

“I just want to make sure I win my first game at the Worlds because as everyone knows I don’t have the best record there,” admitted Price, who has been knocked out at the last 64 stage in four of his five World Championships.

“I just want to get through my first game in and then anything can happen, the first round is always the hardest but I’ll give it a good shot.

“My goal is to win my first game, have a decent Christmas and then enjoy being in the tournament rather than just watching it.