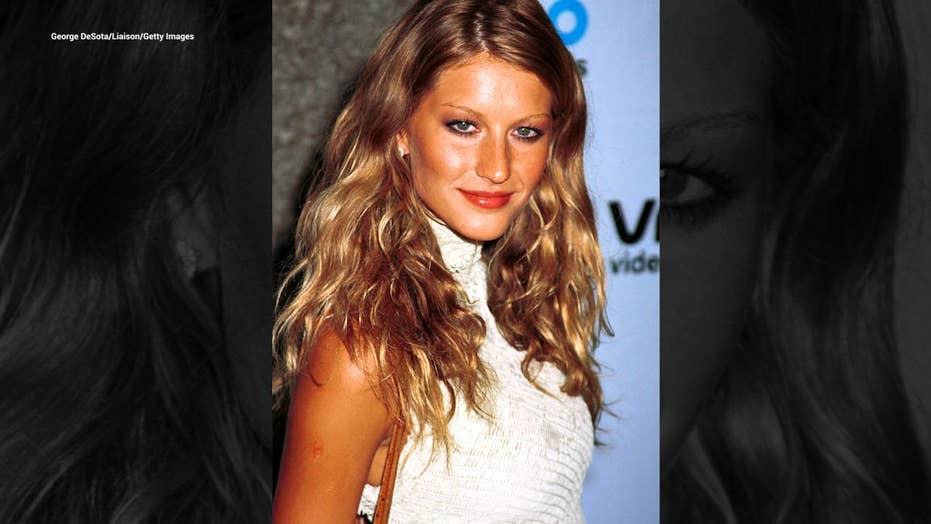 Gisele Bundchen: What to know

Who is Gisele Bundchen? Here are a few things you should know about the Brazilian supermodel.

Gisele stands by her man.

A new bombshell book about the New England Patriots claims Brazilian supermodel Gisele Bündchen went nuts on head coach Bill Belichick during a meeting because of his treatment of her husband, new Tampa Bay Buccaneers quarterback Tom Brady, after the Patriots’ 2018 Super Bowl loss to the Philadelphia Eagles. 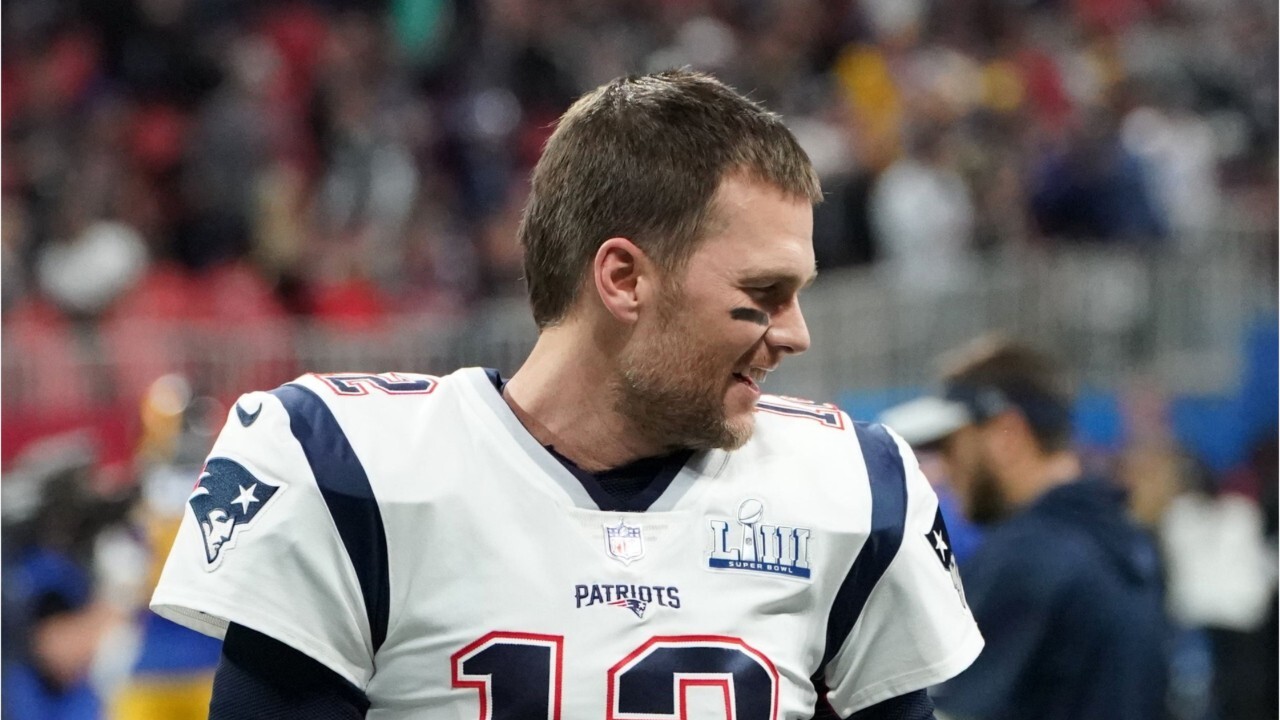 According to details in Jeff Benedict’s new book, “The Dynasty,” via NBC Sports Boston: “She … pointed out how ridiculous it was that after all these years, Belichick still treated Brady like ‘f—–g Johnny Foxboro.’ It was bad enough to never voice approval. It was bulls–t to still be dressing down the most accomplished quarterback in league history during team meetings and treating his personal trainer and best friend like some kind of outcast.”

Reports have said Brady’s longtime pal and trainer, Alex Guerrero, had been barred from the sidelines.

The book focuses on the winning Patriots’ empire, which is in turnaround since Brady’s departure in March.

It also focuses on the decline of the Brady-Belichick dynamic.

Brady, who won six Super Bowl titles and three NFL MVPs while in New England, led the Patriots to 17 playoff appearances in 20 seasons.

Some people believe Brady was a product of New England’s system, but others think Brady was the reason Belichick had success as a head coach. Belichick was the head coach for the Cleveland Browns from 1991 to 1995. During that span, the team went 36-44 over five seasons before he was fired in 1996.