PLAYING matches at midnight and police turning up to halt games – welcome to rugby league in Greece.

But despite all that, the country has qualified for the 2021 World Cup. 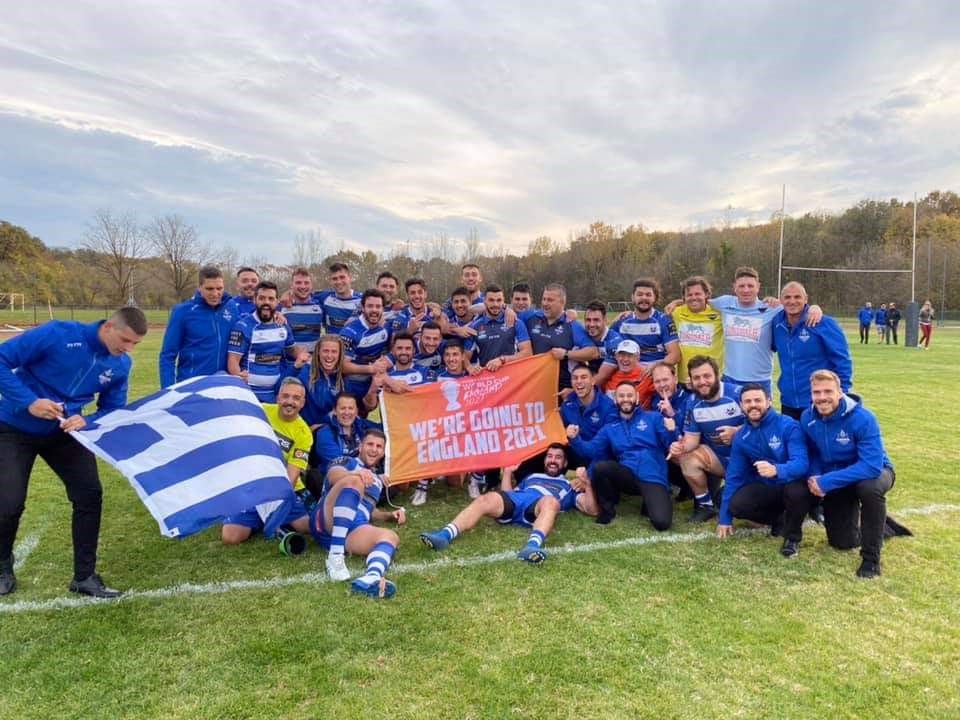 Even now, the national team cannot play in its homeland because of a dispute involving two boards, the Greek modern pentathlon federation and the government.

However, despite the squabbles, the interference and the legal rows, they will line up as one of the 16 teams in the tournament in England.

Including finishing one game at 1.47am and police stopping another.

He said: “In 2016, when tensions were at their peak, we had been blocked from using all the fields that we had had been using at the time. 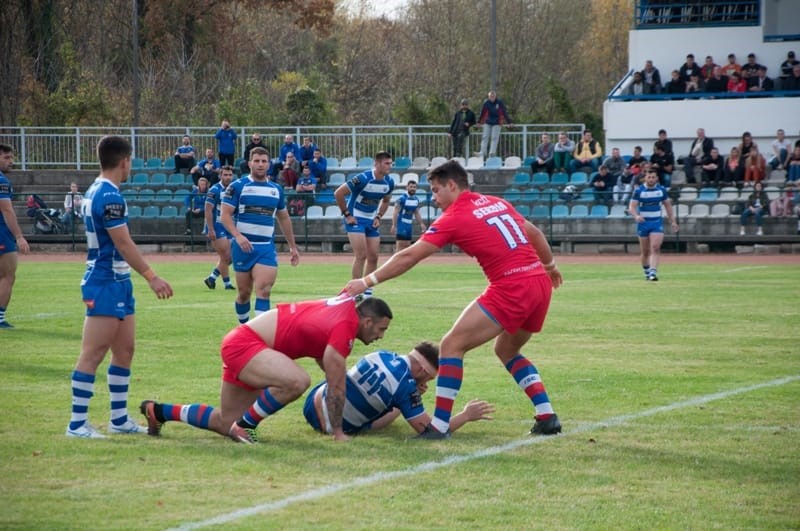 “The only field willing to host our match was fully booked with local soccer matches that night. So the field wasn't available until after that last match finished, which was close to midnight.

“We had our team from Rhodes visiting Athens and had to play the match that night, because they were leaving the next day. So the match kicked off at 12.15am and concluded at 1.47am!

“That is one extreme example, the police turning up to halt one of our matches is another.

“There’s also getting summoned to the police station to give statements on more than one occasion, getting sued. All of these things are bizarre but sadly, we have become so used to it that we are always ready and expecting it to happen at any moment.

“There were many, many times I felt like turning it in, especially when it was effecting my home and work life, which it often does. 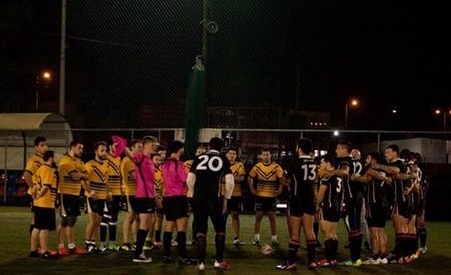 “You start to wonder if this is all worth it and it gets harder and harder to justify it to your family when you go through all this stress, in a seemingly endless battle with no immediate results.

“It has made it difficult to function and even the simplest things like training and playing matches became these difficult 'missions' at times.

"But no matter how difficult things were getting, it was important to stay positive and keep the good energy in our camp going."

Stilianos’ and the Greek players’ reward came when Steve Georgallis’ side thrashed Serbia 82-6 in Belgrade to make the 2021 tournament.

The next stage of their journey will be mapped out today – they will be paired with one of England, Australia, New Zealand and Tonga. 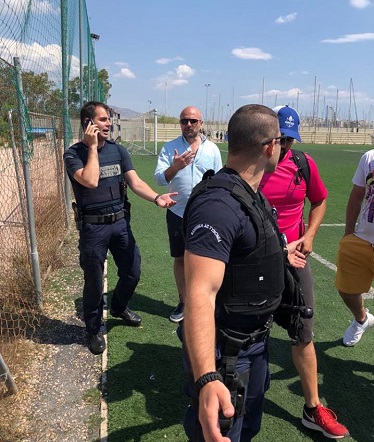 Whatever happens, they will lap it up and hope to display their talents in an area with a large Greek community.

Stilianos, whose group does organise a domestic league that involves a team from giants AEK Athens, added: “It is by far the biggest thing we have achieved yet as a national team.

“As soon as we know where our matches for 2021 will be, we will immediately start trying to engage with Greek fans and businesses in that area and hopefully get them all behind us.

“Persistence has been the key.  When things get difficult and start to seem impossible, with no light at the end of the tunnel, it's important to just keep going and try to keep morale in the camp high.”