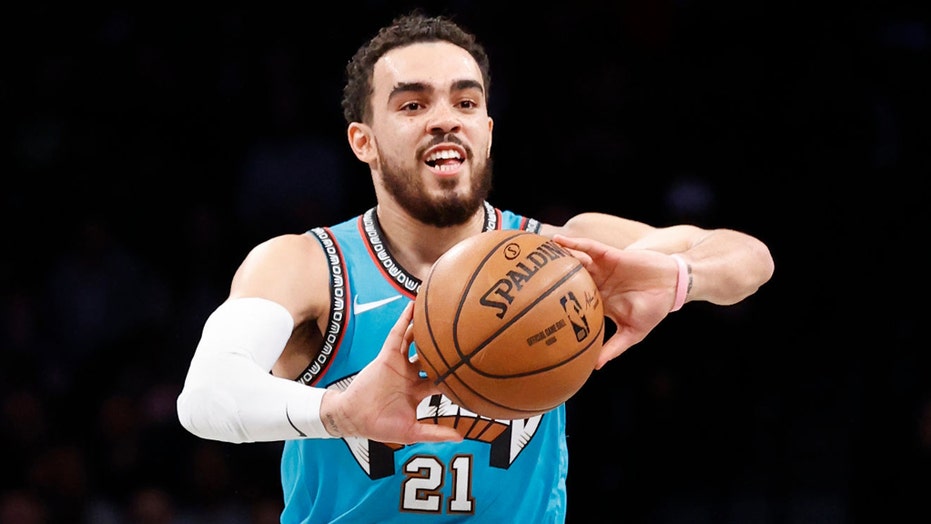 Memphis Grizzlies guard Tyus Jones arrived in Florida this week to get ready for the NBA’s restart to the season at the ESPN Wide World of Sports complex.

Jones definitely wasn’t expecting any surprises when he arrived at the Orlando campus. The former Duke standout posted a picture on his Instagram Stories showing what appeared to be a dead roach.

“Oh nah,” he captioned the snap.

The picture appeared to be taken in his room. The Grizzlies, along with the Philadelphia 76ers, Houston Rockets, Indiana Pacers, Dallas Mavericks, Brooklyn Nets, and Orlando Magic, are staying at the Grand Floridian.

The NBA’s bubble has already been a source of controversy.

Denver Nuggets guard Troy Daniels was the first to post about the lack of substance in his dinner. His meal, which was posted to social media, drew a range of jokes from people comparing the spread to airplane food, the disastrous Fyre Festival and lunch served at a school cafeteria.

The New York Times clarified that the food shown in the photo is only for players in their first 48 hours of quarantine when they arrive – much like Major League Soccer. The soccer players, who are also playing in Orlando, had access to a range of restaurants once their initial quarantine period was over.