TOTTENHAM could welcome Harry Kane back this week with the striker reportedly planning on making himself available for selection. 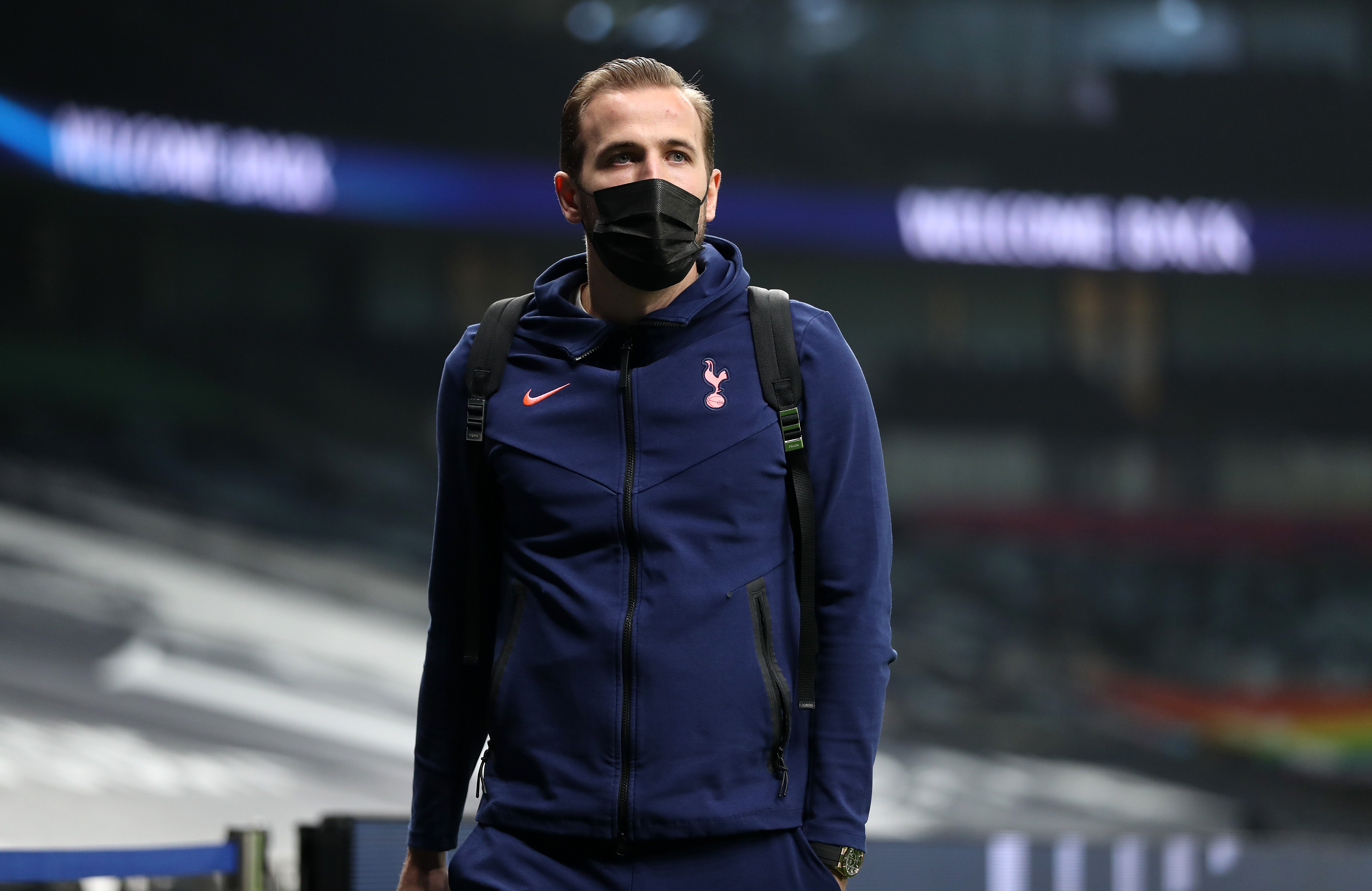 After an extended holiday absence, Kane only returned to training on Friday and was not deemed fit enough to feature.

City have been strongly linked with a £150million move for the England star, although Tottenham are determined not to sell him.

Instead, Nuno has challenged him to get up to speed quickly with Thursday's Europa Conference League trip next on their fixture list.

According to The Athletic, Kane will be reintegrated into the team's training sessions this week.

And the forward plans on making himself available for selection as soon as possible.

The final decision rests with manager Nuno, who has two Pacos de Ferreira clashes to plan for as well as Sunday's Prem meeting with Wolves.

Kane has been included in the 25-man squad for the play-off, unlike Serge Aurier and Tanguy Ndombele.

Speaking after the 1-0 win over City, Nuno called on the player to 'get ready'.

He said: "Harry is one of the best players in the world, so we are very lucky to have him.

"He has to get ready and help the team. We still have to go to Portugal and then we think about Wolves.

"Harry worked [on Sunday] morning, is preparing himself and when he is ready he will join the group and help the team."

The Primeira Liga side welcome Tottenham to northern Portugal on Thursday for the first leg of their play-off round tie, with the return in London a week later.

No away fans will be allowed at either game, due to coronavirus travel restrictions.

The winner qualifies for the competition's inaugural group stage, which will be drawn on August 27.