MANCHESTER CITY are the standout favourites at 8/15 to sign Harry Kane, according to bookmakers Sky Bet.

The England centre-forward had been odds-on to continue his relationship with Tottenham. 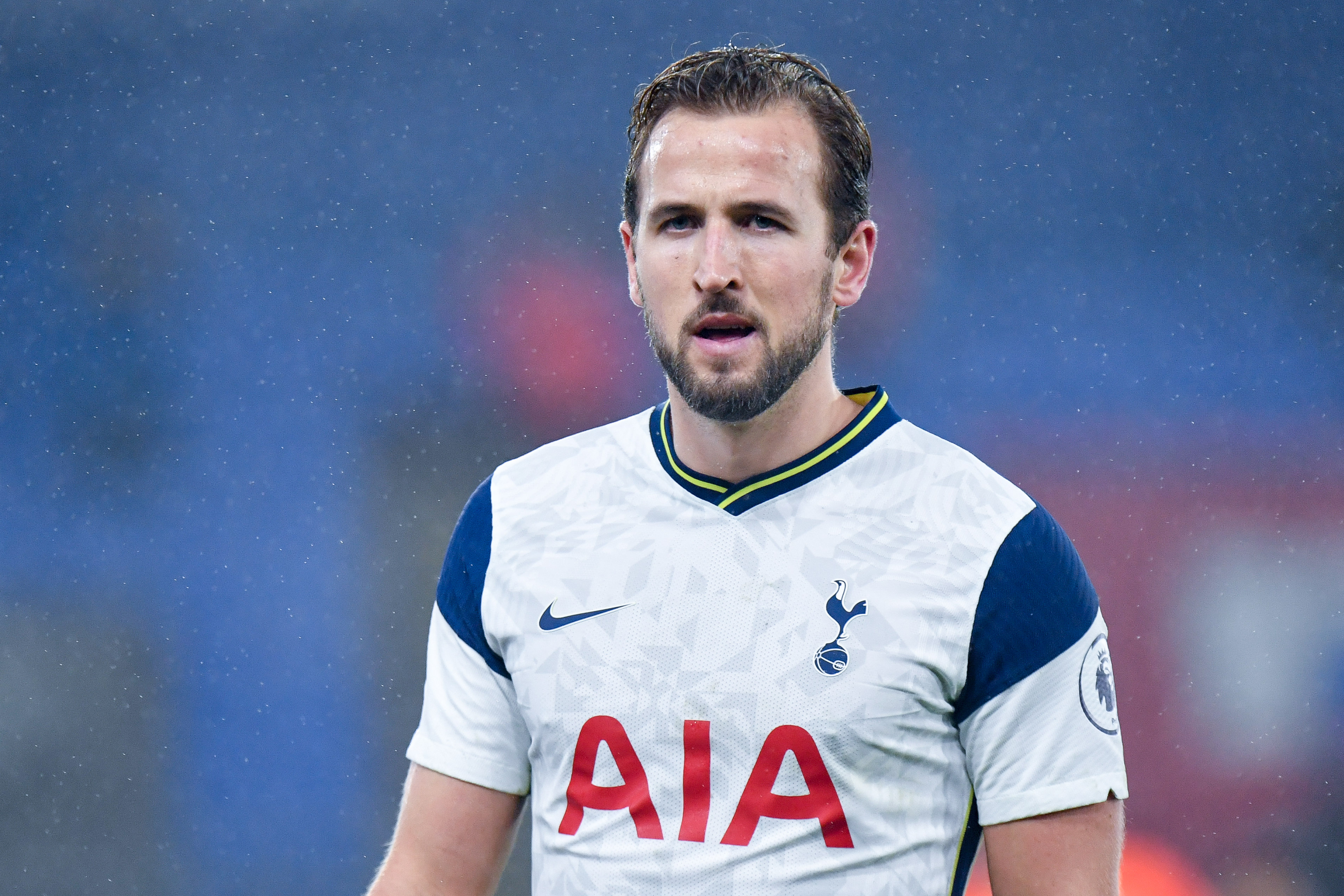 The fee will easily eclipse the British transfer record – which is currently held by Manchester United’s Paul Pogba at £89m.

Kane told family and friends of his impending switch at his brother's wedding last weekend.

A club source told The Sun: "Harry and Charlie [brother and agent] got the call at the end of last week.

"Obviously Harry was delighted because he never wanted to leave Spurs, his beloved boyhood club, on bad terms.

"Daniel Levy is a canny operator though and after Harry’s brilliant efforts and goals at the Euros his value has never been higher.

"By waiting until now, he has probably put another £20million or so on his price tag. A contract with Man City has not yet been signed but this is Harry’s preference."

Though extremely unlikely, Sky Bet are offering odds that a competitor swoops in with an 11th-hour offer.

Manchester United are the most likely to do so at odds of 16/1 with Chelsea further behind at 18/1.

French heavyweights Paris Saint-Germain are available at 28/1 to reunite Mauricio Pochettino with his former pupil.

Real Madrid are also 28/1 with Liverpool the outsiders of the pack at 33/1.