HARRY MAGUIRE has admitted he thought Manchester United were facing a ‘big crisis’ after their 6-1 defeat to Tottenham.

Since that devastating home thumping before the international break, United have been in fine form. 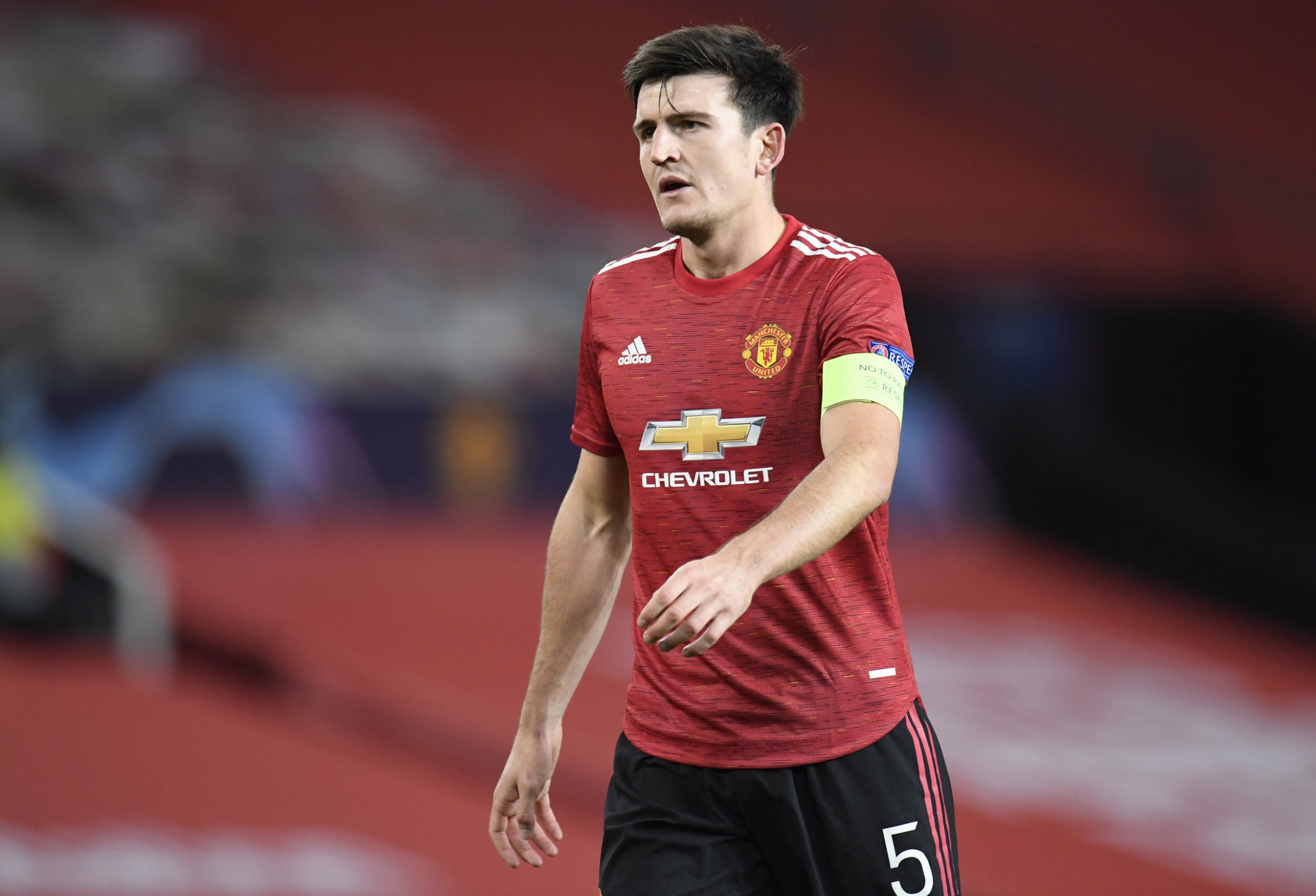 They beat Newcastle 4-1, Paris Saint-Germain 2-1, RB Leipzig 5-0 and earned a point in a tight goalless draw at home to Chelsea.

That run has silenced the alarm bells but even captain Maguire admits they were ringing loudly inside the dressing room.

Maguire said: “After Spurs, we were all devastated and just three games into the season it felt like it was a big crisis.

The Spurs defeat came after a 3-1 home defeat to Crystal Palace and a fortunate 3-2 away win at Brighton.

The defence was a shambles and fans were furious that another centre-half had not been bought.

But they have conceded just twice in the last four matches and they were unfortunate own goals.

Maguire said: “The first three games we were conceding far too many chances.

"So as a defensive unit, having kept the most clean sheets in Europe last season, we knew we had to improve to be more solid.

“We have worked hard on the training ground and since the international break we have gone back to not conceding chances like last year, when we were a solid unit and a solid base.

“One, two, three goals it should end up in a win. At the moment we are doing that. It’s a start, but it is still an early win in the season.

“It is going to be a long journey, but we’ve got to improve. We know that and we are doing so at the minute, but there is a long way to go.”

While the ship has been steadied in the league, United have excelled in their opening two games in what was named the Group of Death.

For Maguire it’s not just about getting out this group but really making an impact on Europe’s biggest stage once more in this season’s Champions League.

He said: “It is the start of a European campaign where we want to be successful.

“We don’t want to stop in the group stage; we want to get through and be successful in the knockout stages.

“That is the standards we have set and the expectations we have set. Last season you have seen a lot of our top performances brought out great results.

"We know we can get to the level and the level has to be hit more. It has got to be more consistent.

“I think you have seen that since the international break. We have come back with a great mentality. We needed a reaction. The only way was up.”