MANCHESTER UNITED captain Harry Maguire has been done a favour by being left out of the starting eleven in recent weeks, says 1998-99 Treble winner Wes Brown.

Maguire has come under fire this season for his poor form and his captaincy has been questioned. 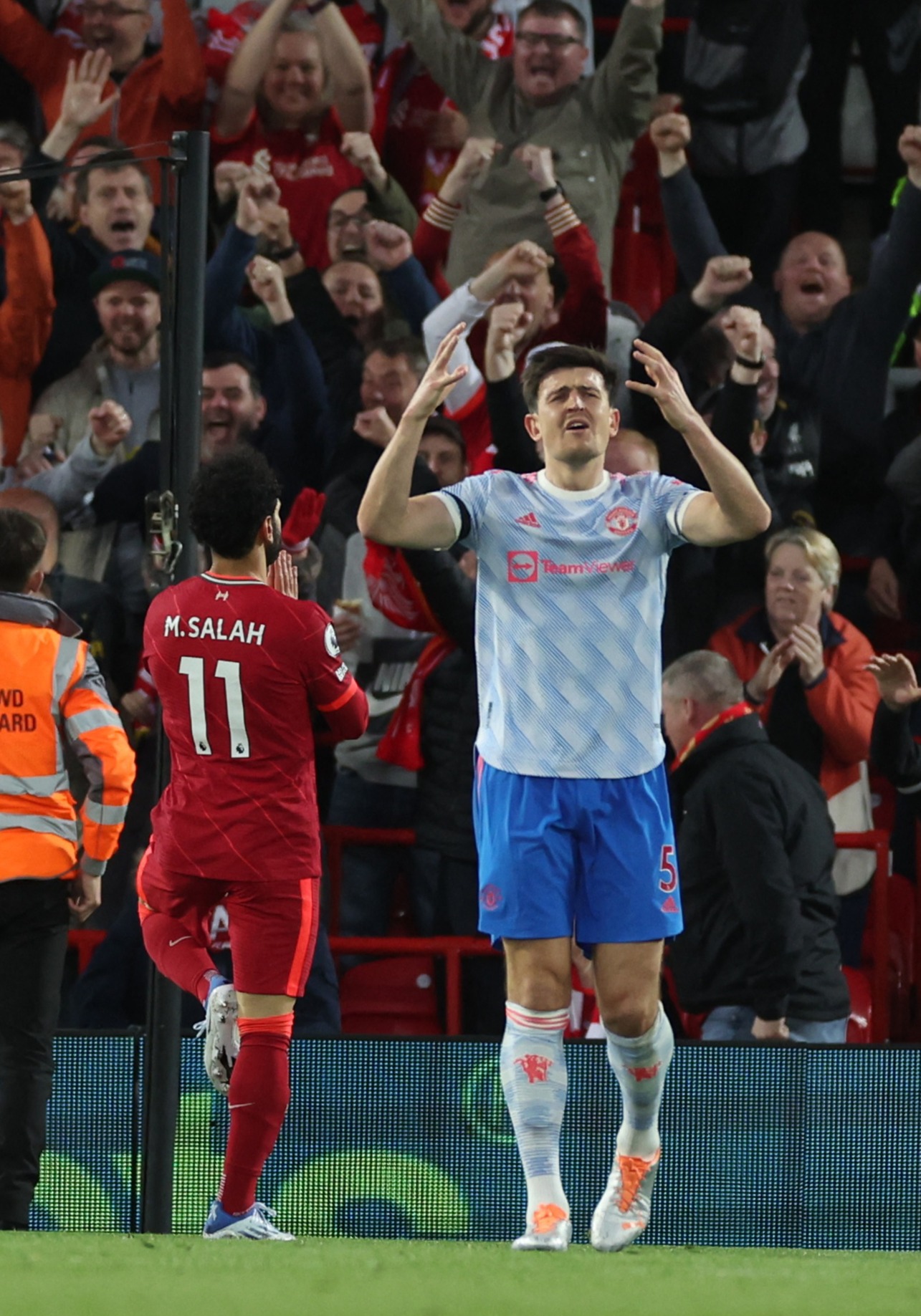 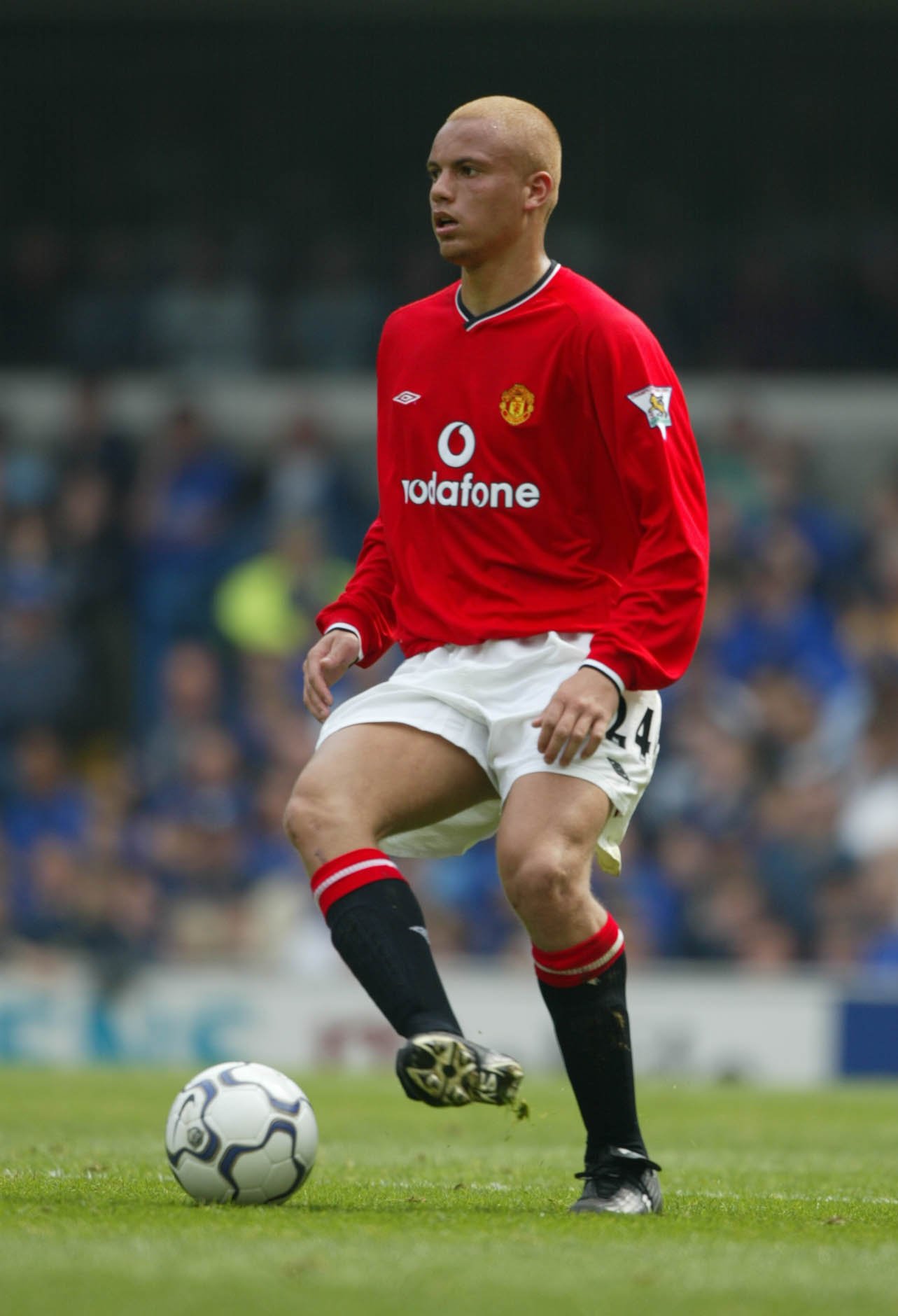 Some have taken their criticism of Maguire too far, with the centre half booed while playing for England against Ivory Coast in March, despite having NEVER let his country down.

He was also targeted in a sickening bomb threat at the £4million Cheshire mansion he shares with his fiancee and two young daughters.

In the aftermath of the scare, interim manager Ralf Rangnick decided the centre-back needed a break and he was subsequently rested in the crucial top-four clash against Arsenal, which they went on to lose 3-1.

A knee problem then kept him out of the fixtures against Chelsea and Brentford. 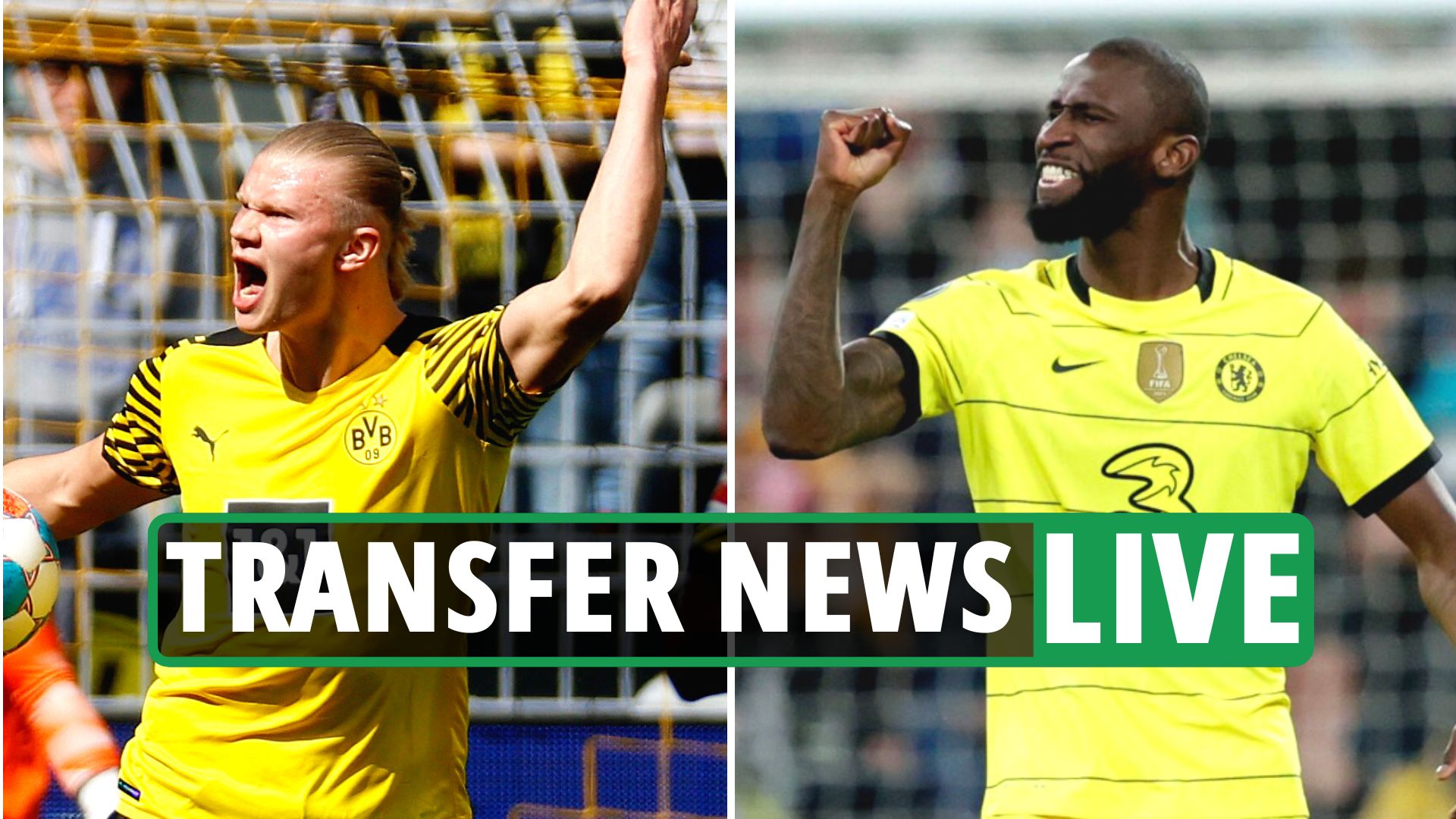 But Maguire, 29, made his first appearance since April 19's loss to Liverpool at the weekend as United travelled to Brighton.

However, United suffered an embarrassing 4-0 defeat at the Amex.

Four-time Champions League winner Raphael Varane and Victor Lindelof were given the run around and just after the hour mark, Rangnick's switched to damage control.

Maguire came off the bench and United switched to a back three in order to avoid shipping more goals. 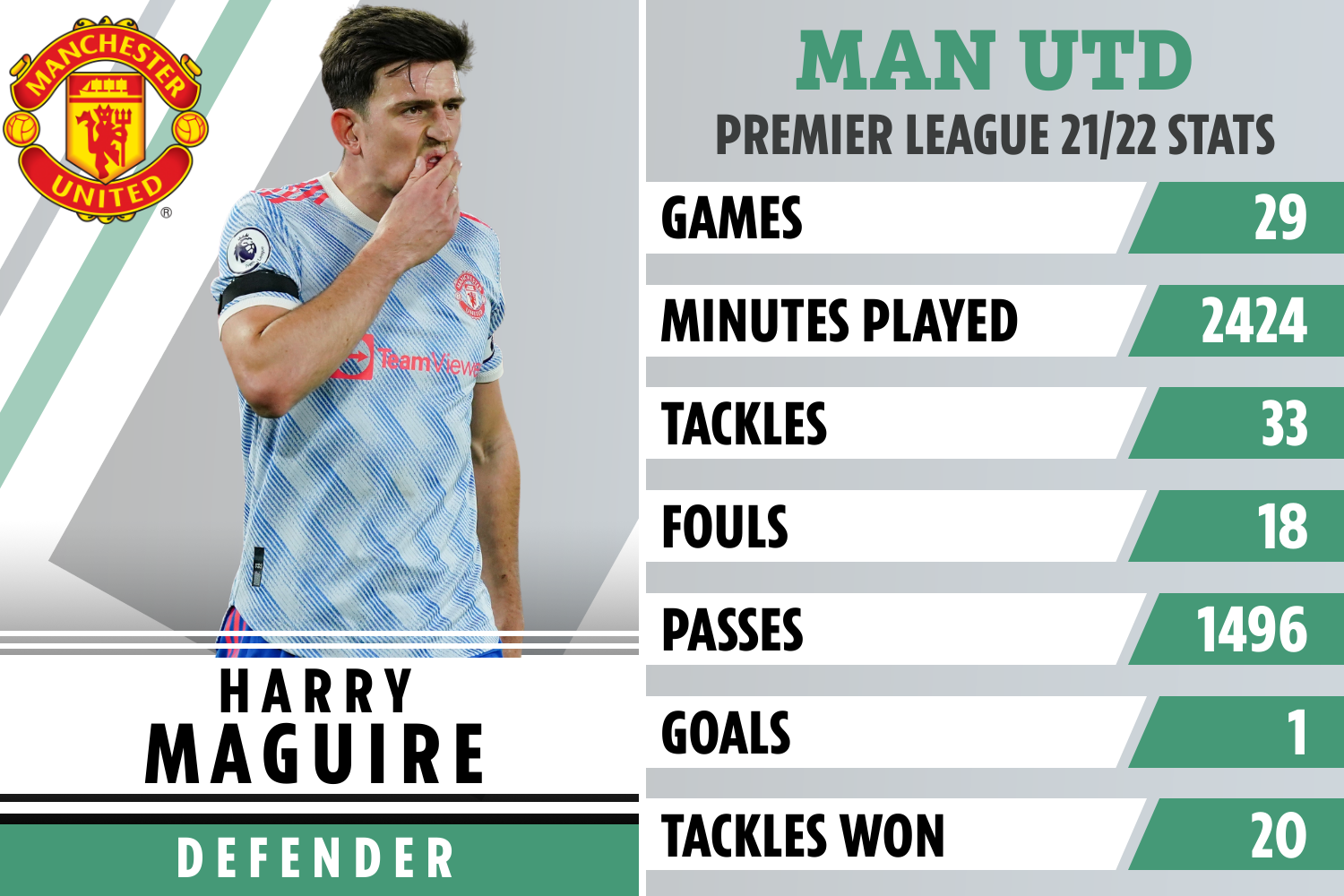 And United Treble winner Brown says Maguire being left out of the team in recent weeks has "done him a favour" as you can see without him "nothing has changed".

The Red Devils have conceded EIGHT in Maguire's absence.

Speaking exclusively to SunSport ahead of a Masters Football event in association with Bookmakers.com, Brown said: "Harry has put in some bad performances this year. But listen, everybody has.

"I think the last few games have done him a favour because you can see [without him] nothing has changed. 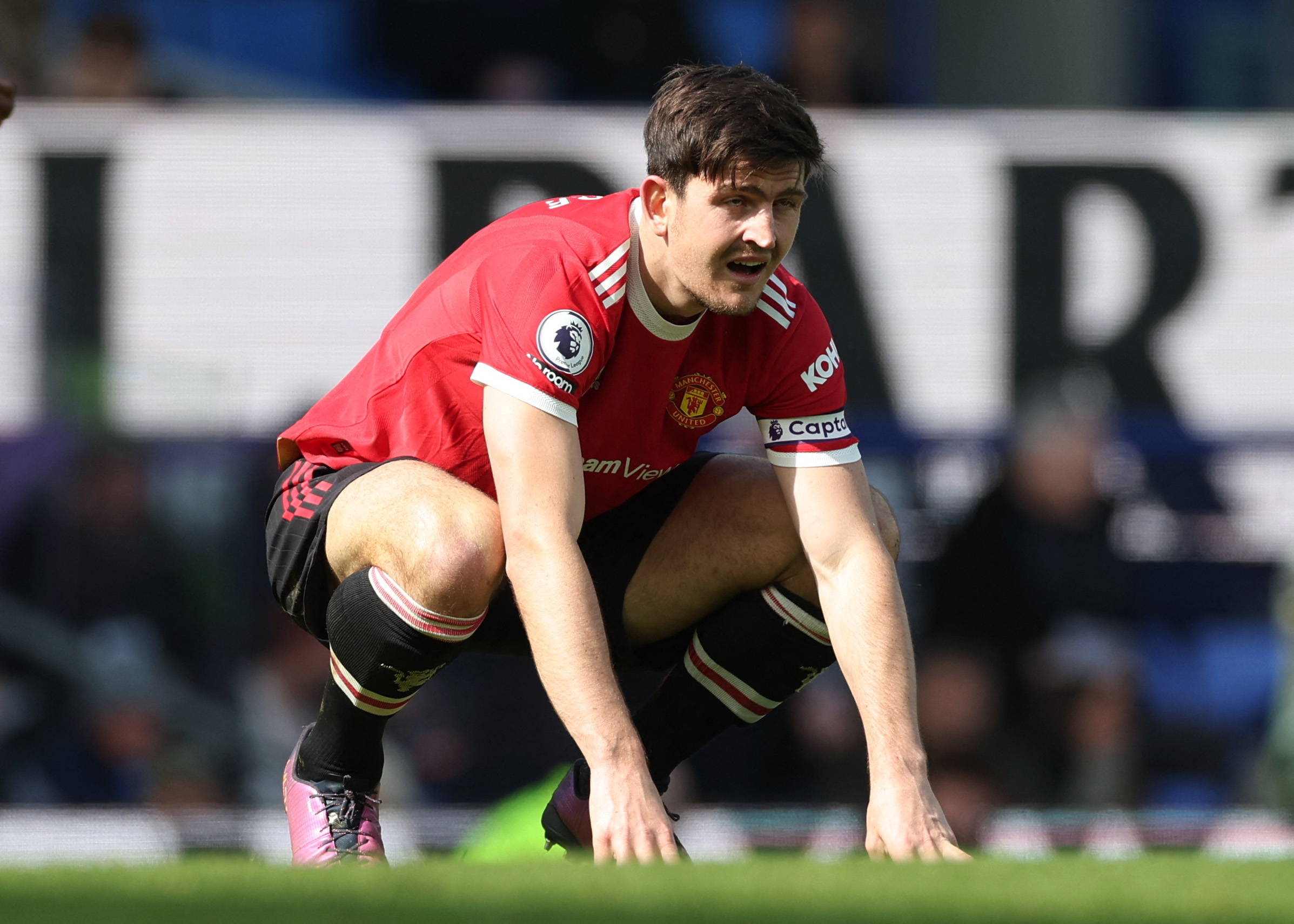 "He actually played very well when he came on against Brighton."

Brown is also backing Maguire to come back to United after a summer break with a point to prove and he's confident he'll get back to his best.

"Harry will go away in the summer and have a little break. He'll want to come back and prove everyone wrong with what has been said. 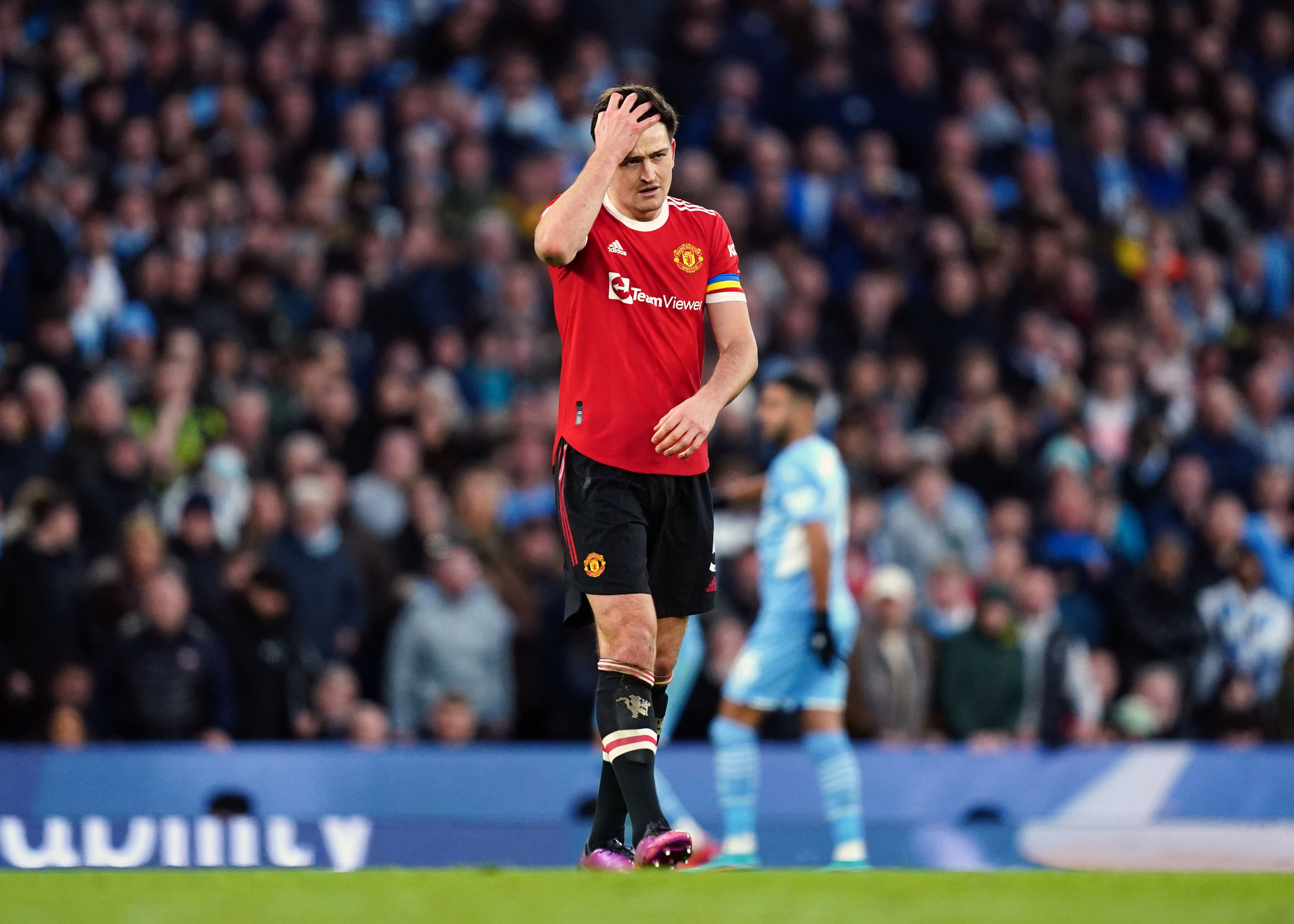 "To me, yes you can have a bad season, but it's how you bounce back.

"Next season will be massive for Maguire but I'm pretty sure he'll get back to his best."

Incoming manager Erik ten Hag will be tasked with finding the right defensive combination to patch up United's leaky defence.

The Dutchman will be hoping Varane can keep fit next term having missed 17 games in his debut season through injury. 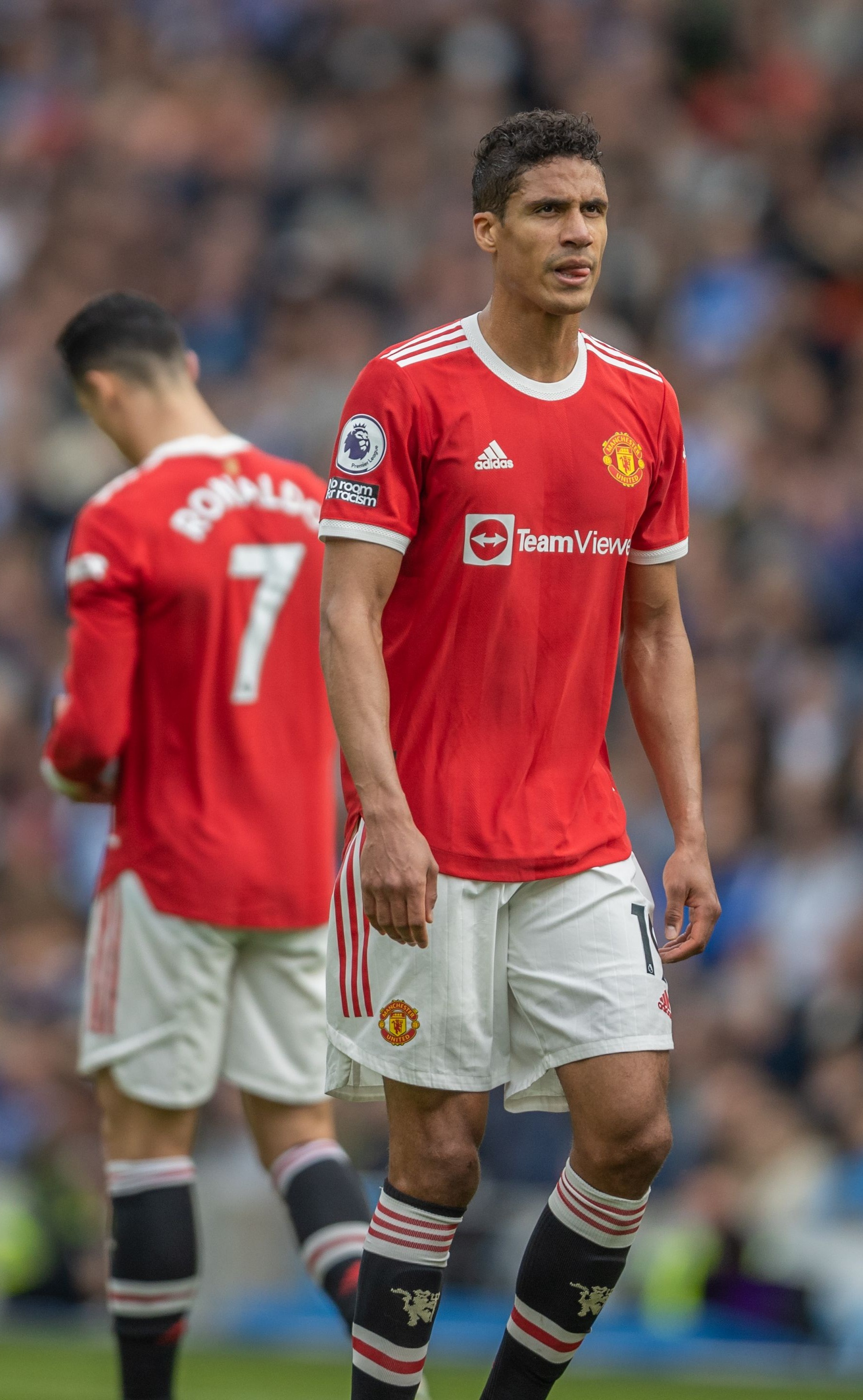 Brown said: "You have to find the right combination.

"This season we definitely have let in too many goals. The centre-backs have changed quite a lot which I don't think is brilliant.

"It's a long season. You like to know who you're playing with, know what he does and anticipate what he does." 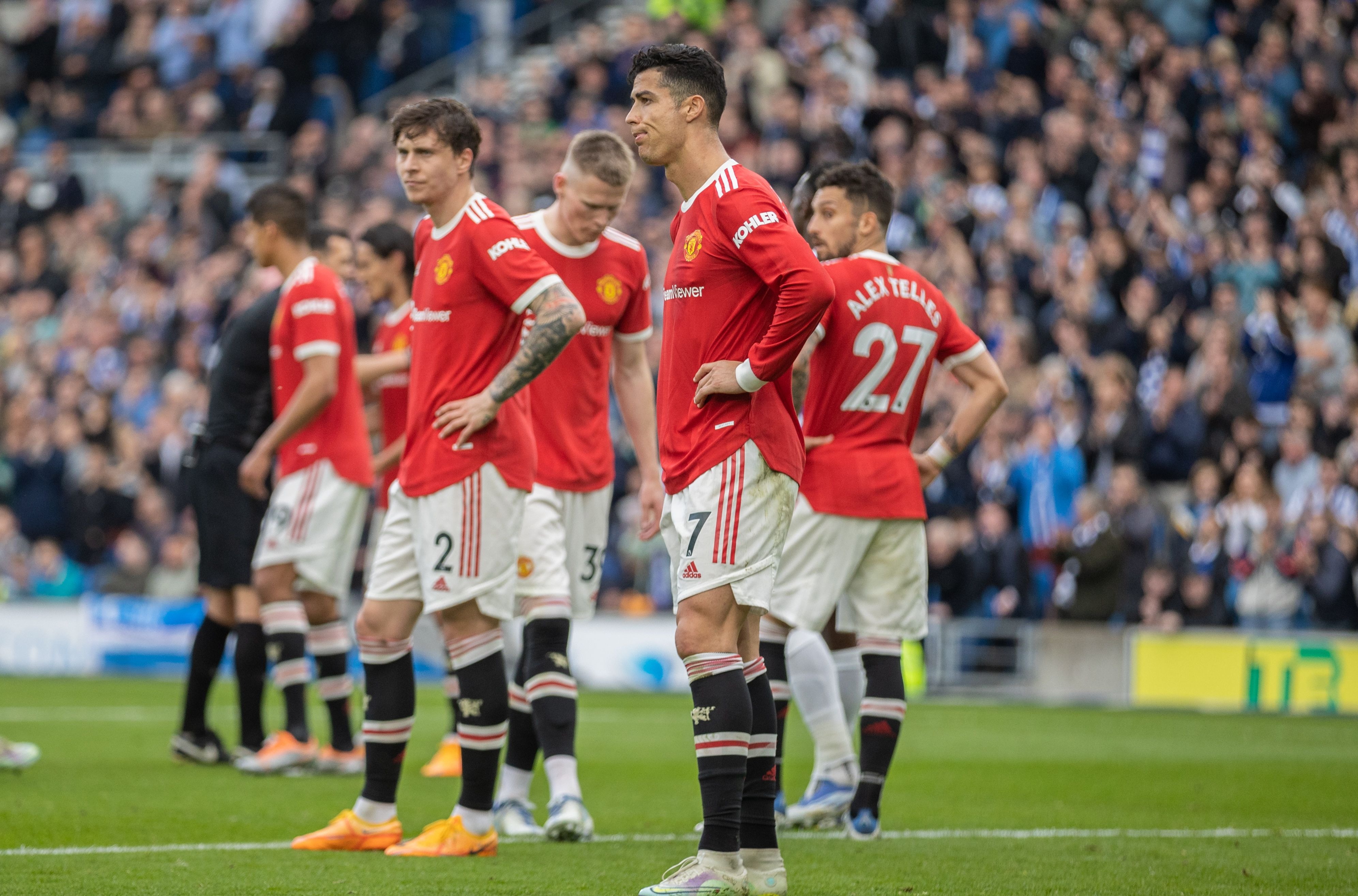 Bolstering the midfield with a player who can shield United's centre-backs may help fire them back into top-four contention next season.

A move for the 23-year-old England international could cost United £150million though.

But with West Ham club captain Mark Noble retiring at the end of this season, the East London club will NOT want to lose the deputy to the captaincy as well. 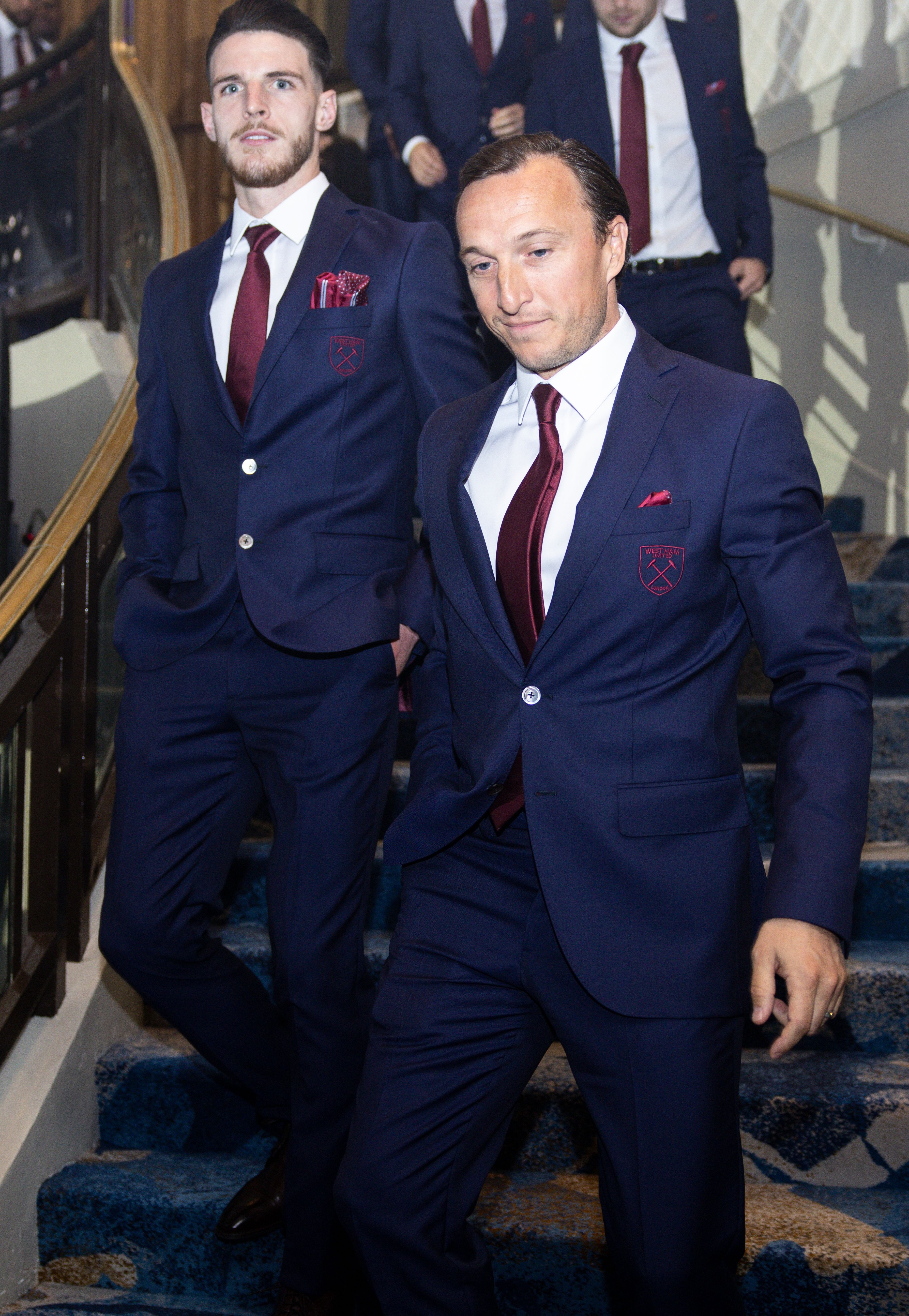 Brown says Rice would "definitely fit" at United as he is "somebody who completely understands his position".

On Rice, Brown said: "I love Declan. Great player. He would definitely fit in there but he would be very difficult to get.

"You'd have to pay a lot of money and West Ham will do everything they can to keep him.

"He's somebody who completely understands his position. 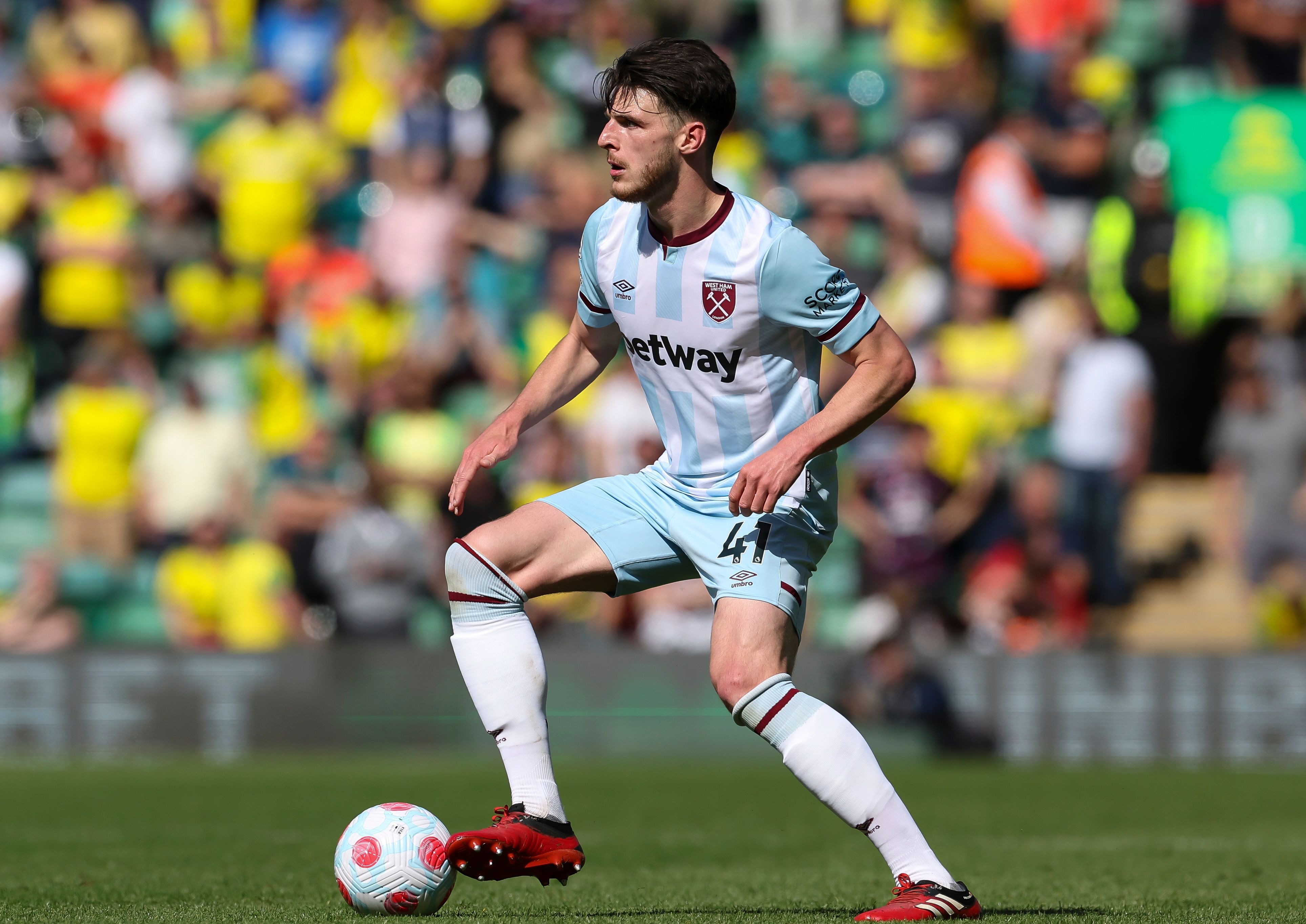 "You do your job and to a very high standard. And if we can get that all around the pitch, the team will start to work together."

And Brown believes if United brought the £50m man to Old Trafford, he would take his game to the next level.

Brown added: "I also love Bissouma at Brighton. I think he is very, very good.

Are YOU the biggest ever EuroMillions winner? Brit yet to claim £184m prize

"We need someone solid in there [midfield]. He's good on the ball and does all the defensive graft that you want.

"And for me, when players like that are put in bigger teams, their performance levels rise even more." 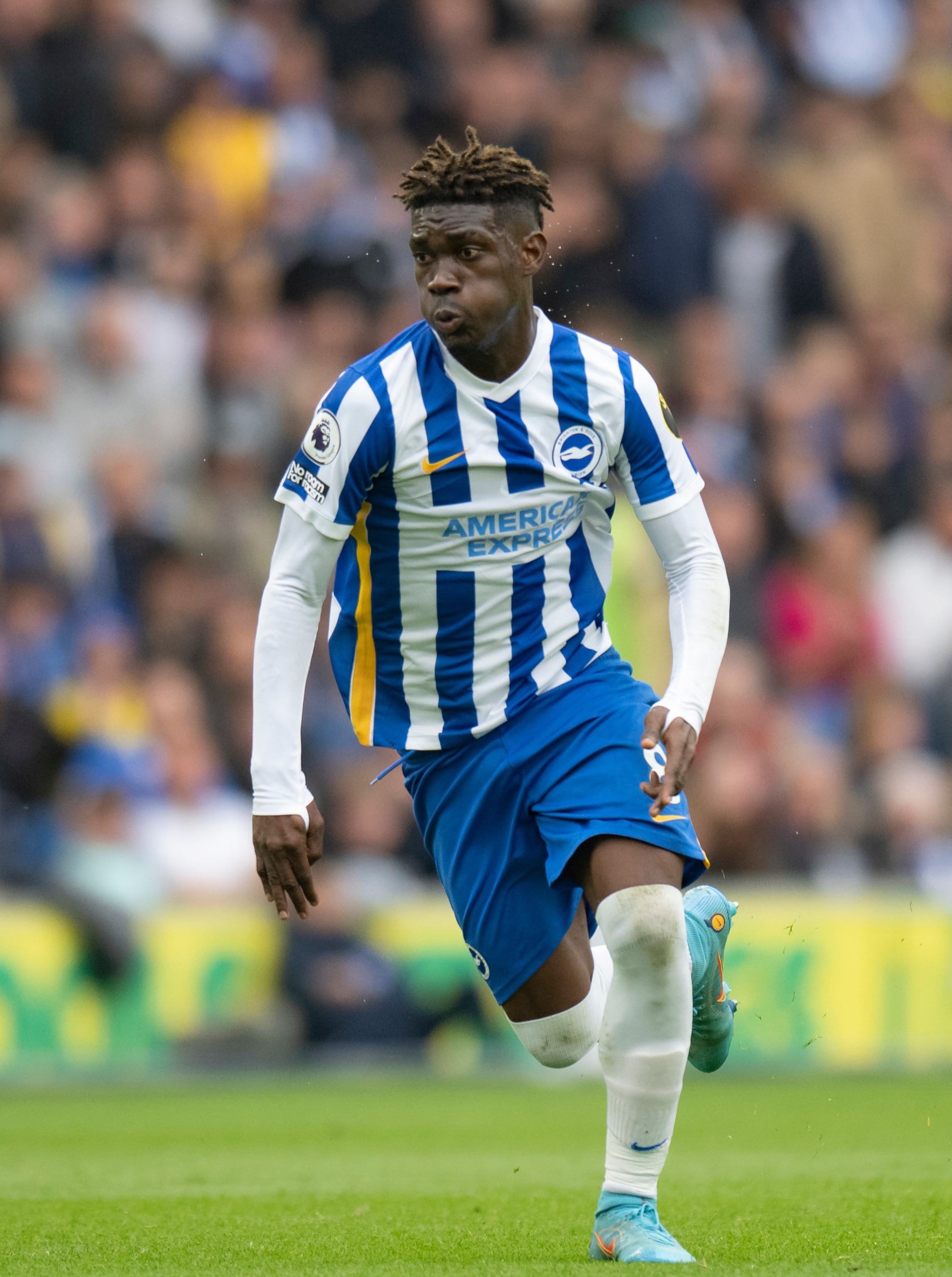