The Russian blogger and TikTok star – who gained a huge following in the MMA community after going viral earlier this year – was cageside for the promotion's latest event in Abu Dhabi on Saturday night.

Former two-division champion Cormier went over to speak to Hasbulla during a break between fights.

And DC found himself on the receiving end of a light-hearted punch to the face from the Dagestani.

Cormier filmed his encounter with Hasbulla, in which he asked: "Are you the champion?"

After nodding and saying 'yes' to Cormier's response, Hasbulla cheekily tapped the American's face with his right fist.

Cormier shared the video of their encounter to Twitter, saying: "Can’t believe I dropped my hands around this guy! I deserved it."

MMA fans couldn't help but comment on the interaction, with one saying: "10-7 Hasbulla."

Another said: "Lmaooo the joy on Hasbulla's face."

And another said: "One of the greatest legends in the fight game!."

One remarked: "Hasbulla doing all the things Jake Paul said he would."

Another said: "He caught ya Slipping DC lol Best Picture Ever!!!"

Hasbulla was in attendance at the Etihad Arena to support lightweight contender Islam Makhachev, who is due to fight Dan Hooker on the UFC 267 main card.

And prior to landing on Fight Island, the 19-year-old – who suffers from Growth Hormone Deficiency – sent a warning to New Zealand's Hooker.

In a since-expired Instagram story, he told the Kiwi: "Dan Hooker. Listen to me, my brother. 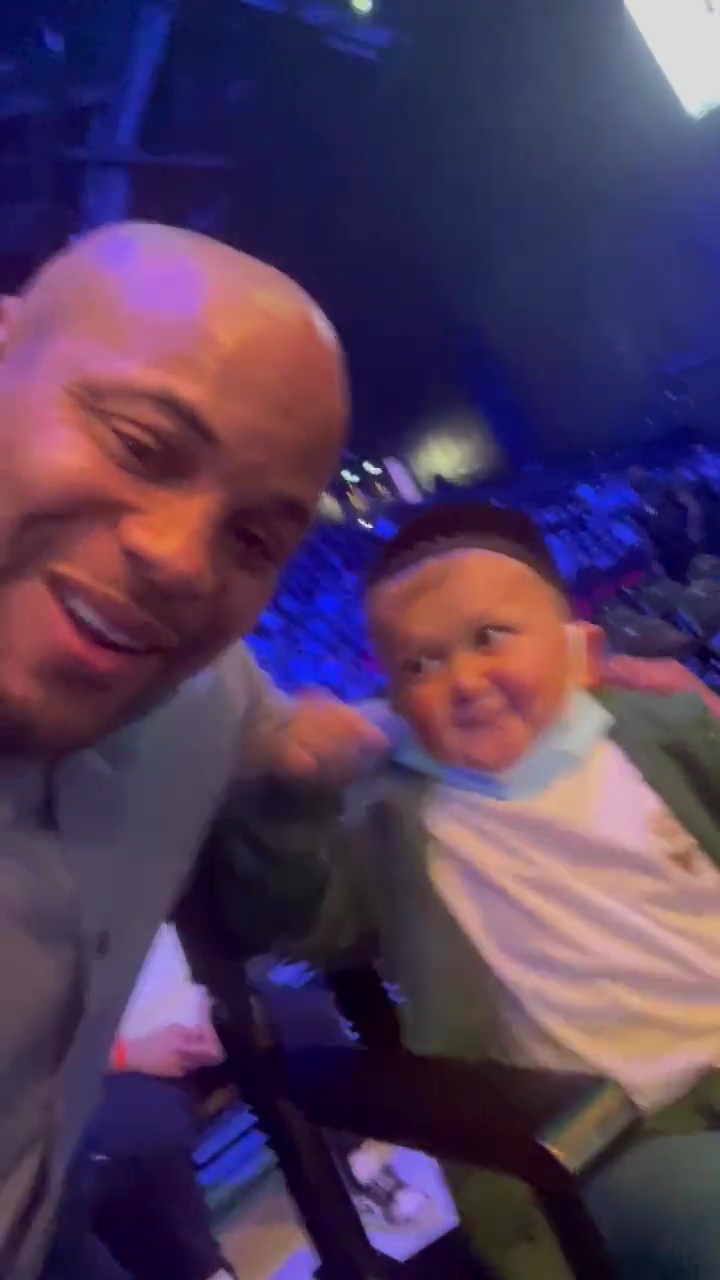 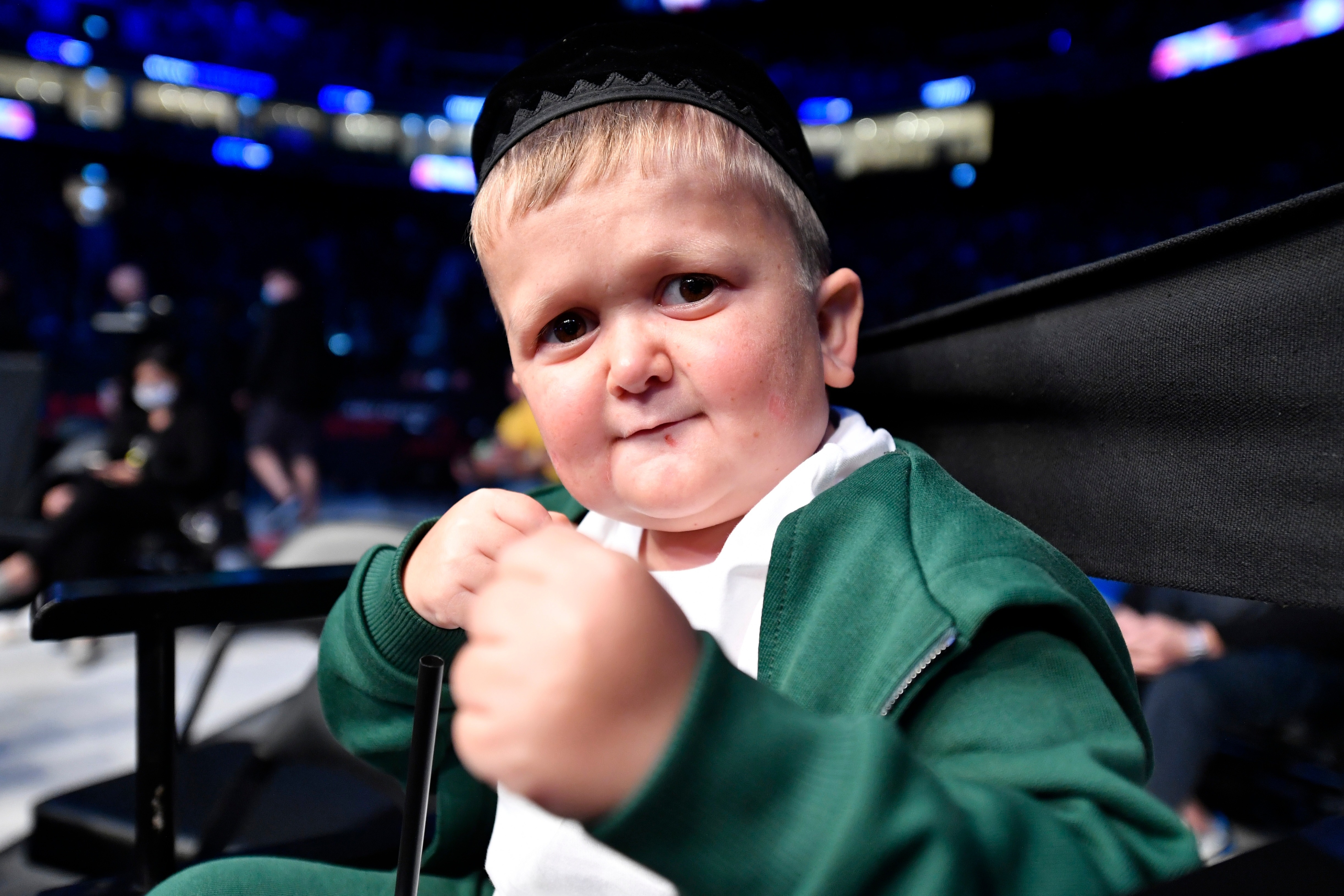 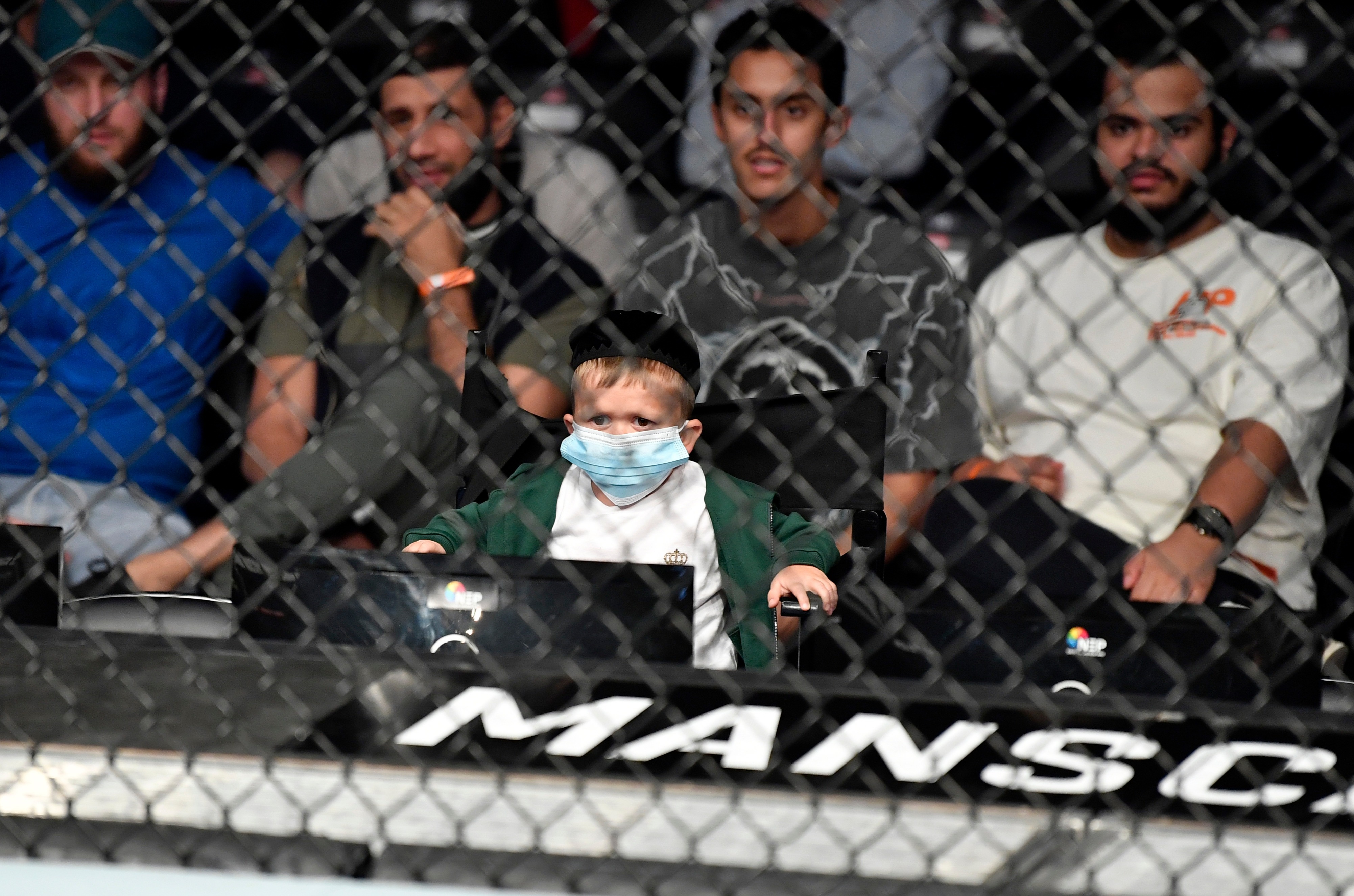 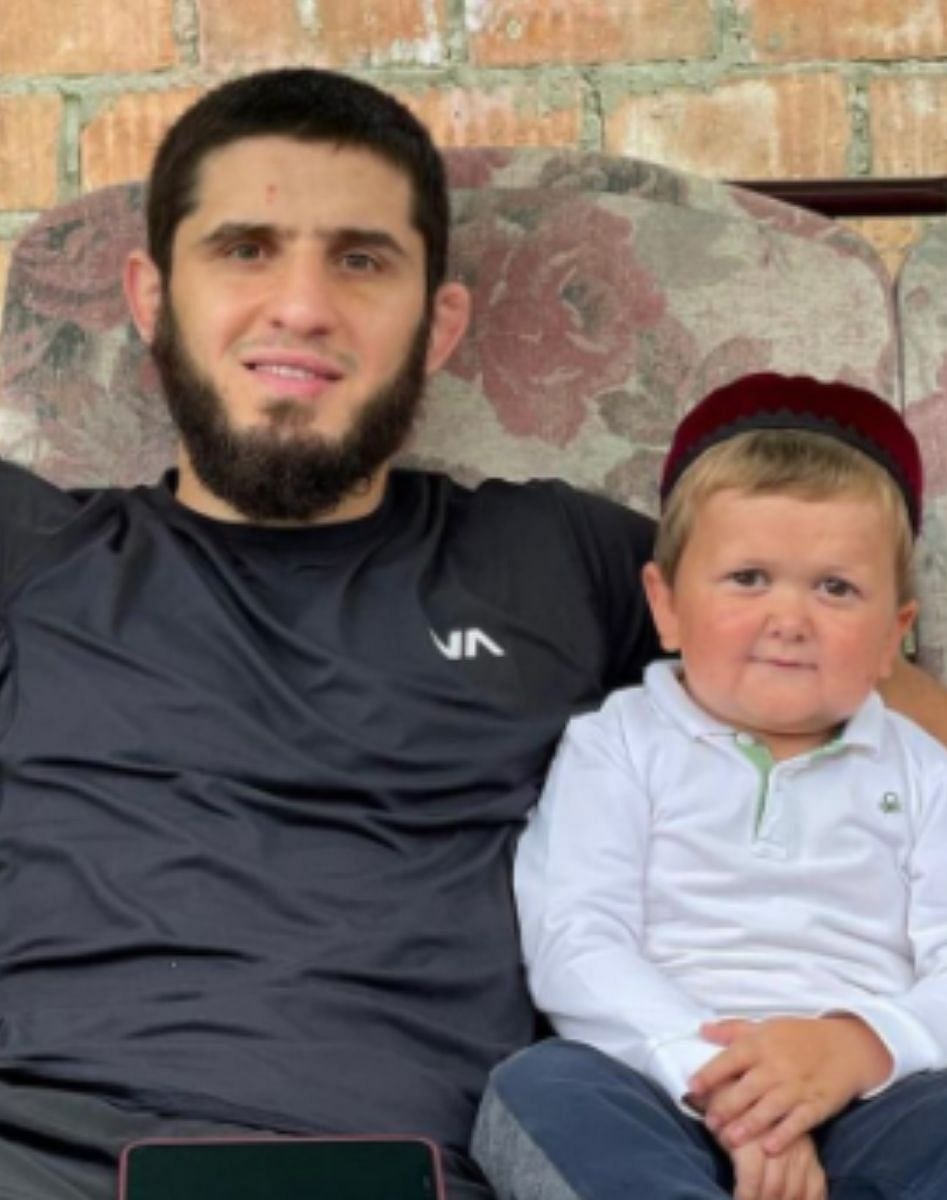 He then sent a message to UFC president Dana White, saying: "Dana White, I'm coming to the UFC in Abu Dhabi."

White was quick to reply to the Russian, saying: "Hasbulla, I'm on the Etihad plane right now on the way to Abu Dhabi.