HEARTS have confirmed Craig Gordon's season is over following his sickening injury against Dundee United.

The Scotland international suffered a double leg break at Tannadice where his side drew 2-2 on Christmas Eve. 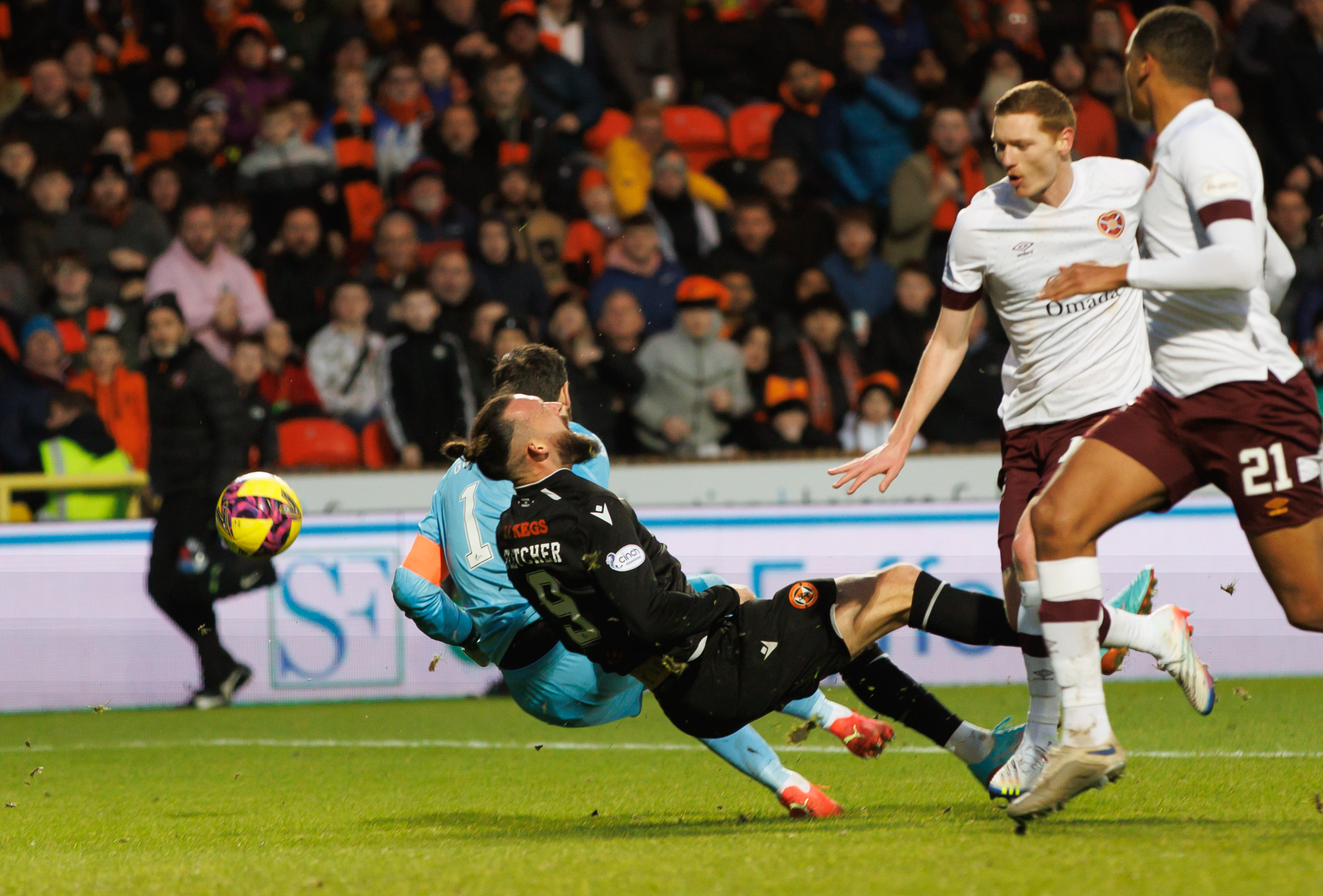 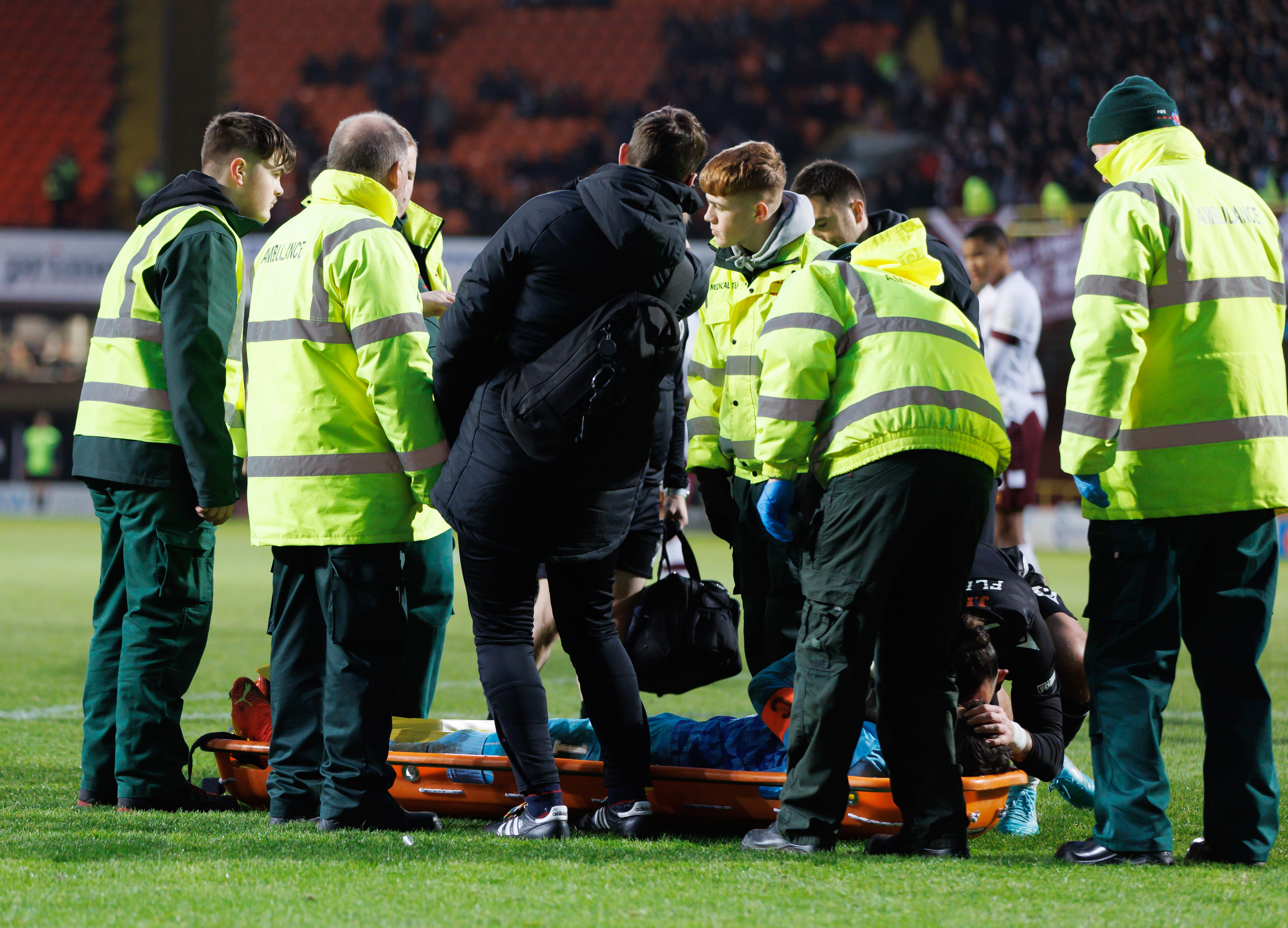 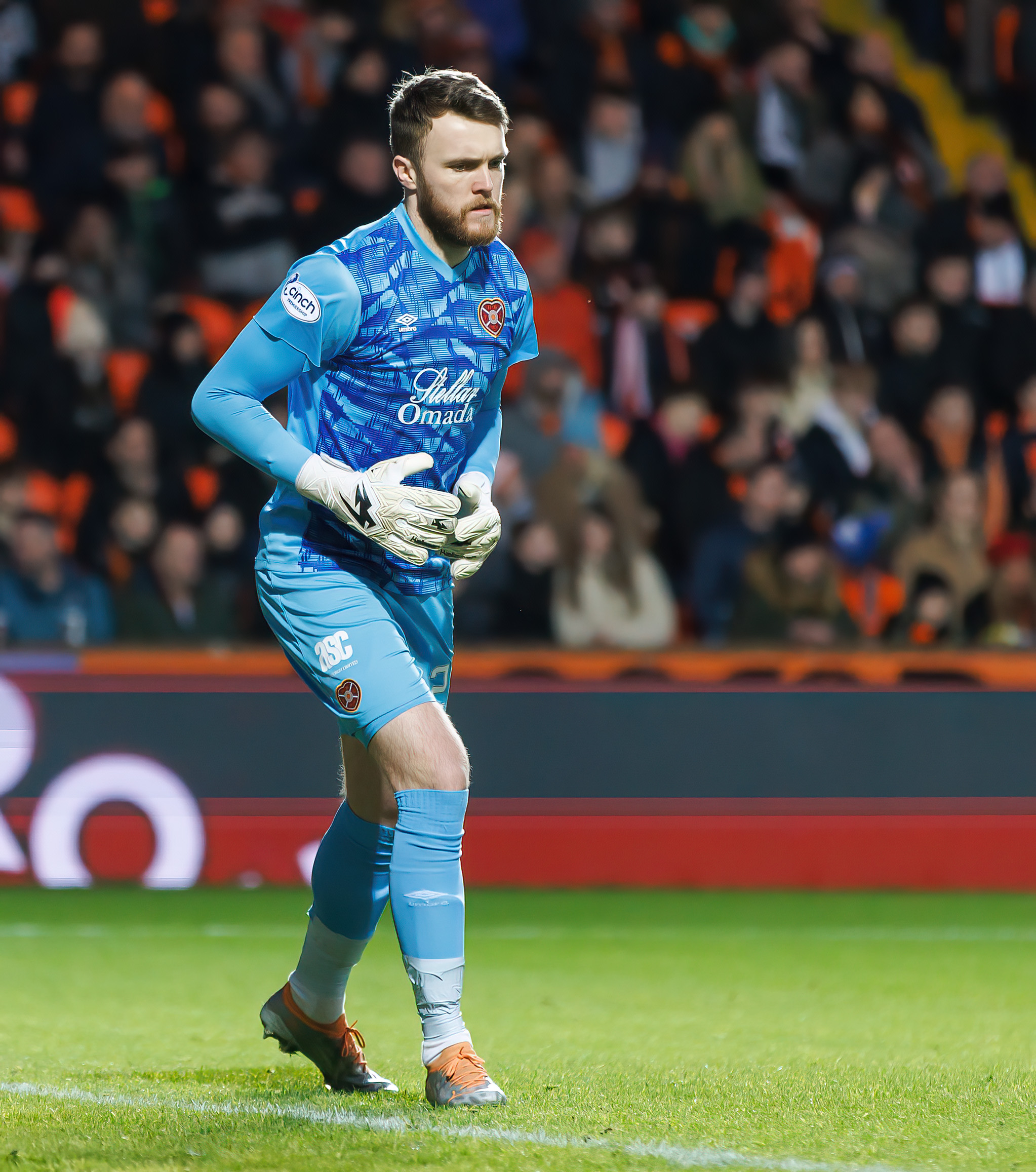 Gordon collided with United striker Steven Fletcher with 15 minutes to play and had to be stretchered off.

A still image circulating after the incident caused concern for the 39-year-old and Robbie Neilson admitted the early indications were "not good".

Now, the Jambos' fears have been realised.

At lunchtime on Boxing Day – two days after the game – the Tynecastle club confirmed the keeper had undergone surgery and suffered a double fracture in his right leg.

The Gorgie statement read: "Hearts can confirm that Craig Gordon has suffered a double leg break and will miss the rest of the season.

"The skipper has had an operation and will be released from hospital in due course.

OUT WITH A PONG

Inside Danny Dyer's EastEnders exit as he makes bizarre admission

Fans, team-mates and rivals had been quick to wish the former Celtic and Sunderland goalkeeper well in the aftermath.

Hibs goalkeeper David Marshall – who was due to line up against his former Scotland squad team-mate and rival in next week's Edinburgh derby- was among the touching tributes.

Speaking on Sky Sports he said: "I just sent Craig my best wishes after the game. It's something you don't want to see.

"Obviously he's a goalkeeper as well, and close friend. It's difficult to see that and as I say, I just extend my best wishes to him.

"Hopefully, it isn't as bad as it looks and if anyone can come back from that, it will be the big man because he's had some real setbacks in his career injury-wise.

"But there won't be any other thought from Craig, other than to get back to full fitness as soon as possible.

"I know his mentality straight away will be, 'when can I get back?' That will be his first question, I know that for a fact. I'm just hoping that's possible and as quickly as possible for him."

Former Rangers winger Josh Windass tweeted: "Horrible seeing the images of big Craig Gordon, heart goes out to him you never want to see that, hope big Fletch is okay too."

However a section of fans made light of the incident and Hibs supporter Jane Park was called out over comments posted on social media.

Tynecastle deputy Zander Clark took over from the stricken skipper and is expected to don the gloves for the remainder of the season.