The Toon now have the wealthiest owners in world football, worth over £320billion. 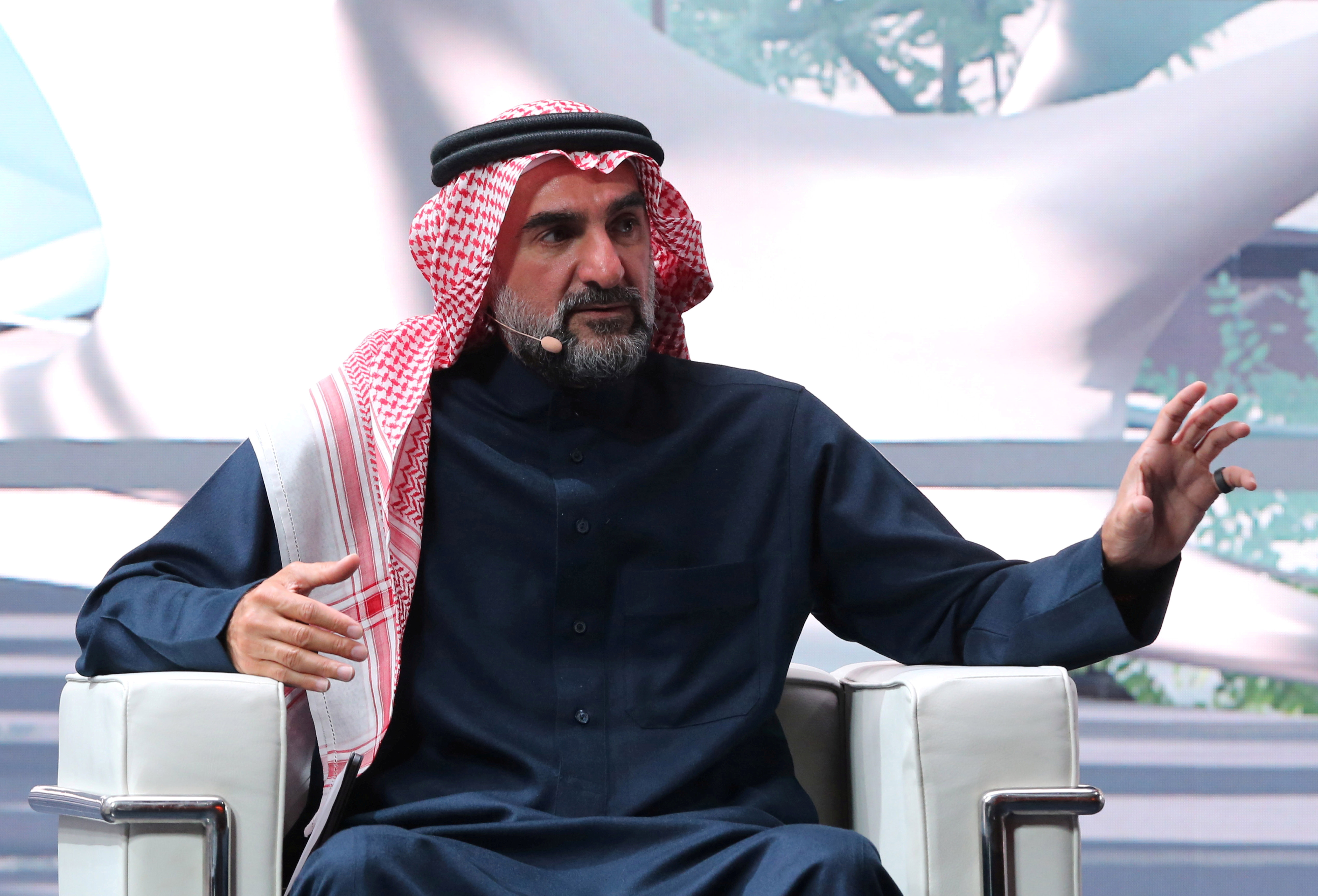 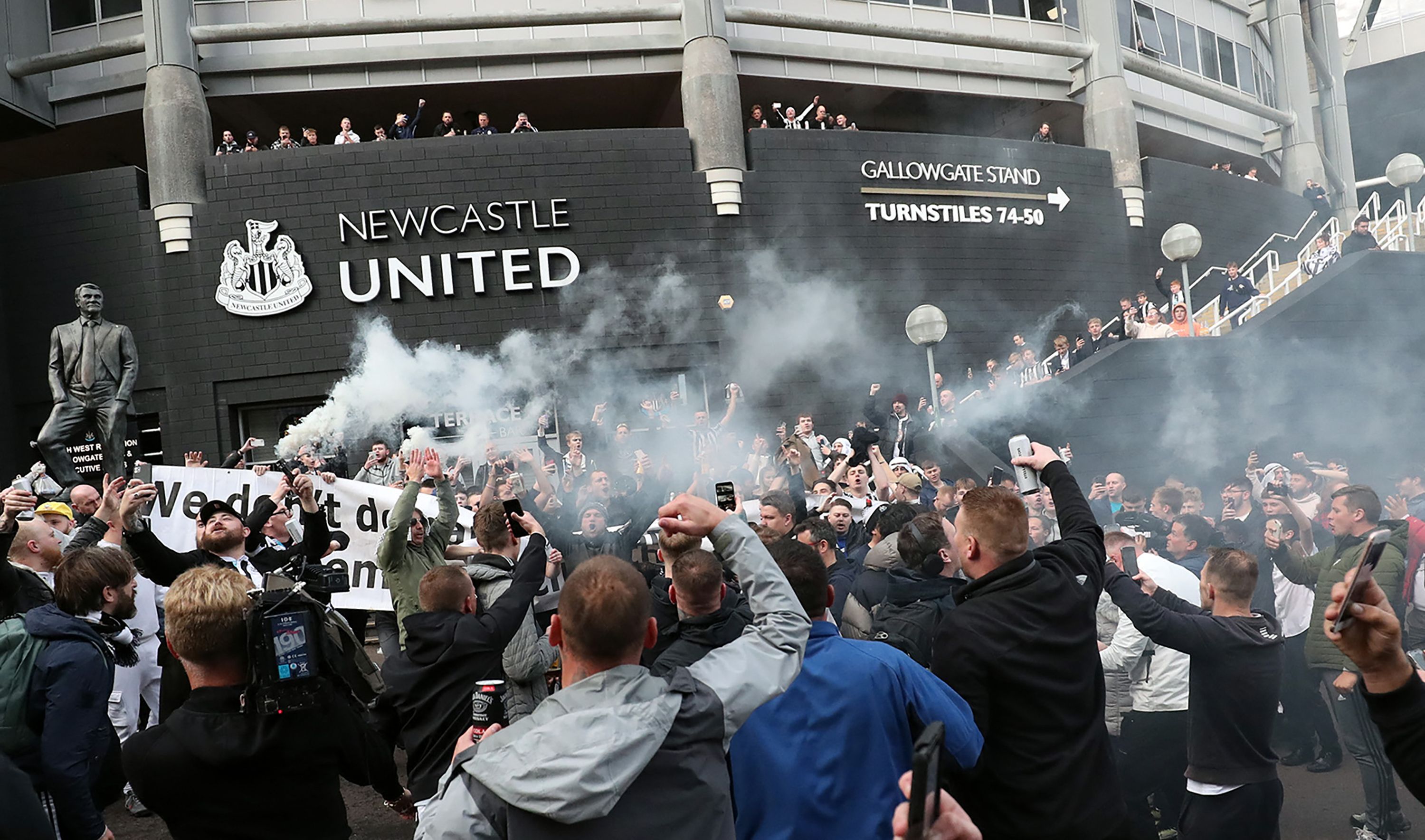 And new non-executive chairman Yasir Othman Al-Rumayyan has written an open letter to fans of the club as well as the people of the city.

The Governor of the Saudi Public Investment Fund has thanked Magpies fans for their warm welcome, and promised to 'listen to the community' on matters regarding the club.

It marks the end of Mike Ashley's controversial 14-year reign in the North-East.

Thousands of excited fans took to the streets outside St James' Park following the news to queue for season tickets as the excitement hit fever-pitch.

And as reported by by the Newcastle Chronicle, Al-Rumayyan's open letter says: "Thank you to all the fans for the messages of support and encouragement that we have received as the new owners of Newcastle United FC.

"There has been a lot written about the investment we have made in the club and we know you are keen to know more from us about this important stage in your Club’s history.

"First of all, I want to stress that we are incredibly proud to be the custodians of an institution like Newcastle United. This is your club.

"It has been at the heart of the community for more than 125 years – there are season ticket holders today who are following in the footsteps of their parents, grandparents and great-grandparents.

"As the new owners, we will listen to the community. Owning this club is not a responsibility we have taken on lightly and we will never lose sight of what it means to be part of Newcastle United."

He continued to say: "I also wanted to give you an understanding of what you can expect from us as owners and what our plans are for your club at this stage.

"Most importantly, you can expect ambition.

"Like you, we want to create a consistently successful team. We’re here to build long-term success for the club.

"What will that look like in practice? First and foremost, we want to talk to people at the Club and across the wider community to get their input before we finalise our plans.

"We will make sure to focus on things that will deliver long-term success.

"Whilst we are newcomers to Newcastle, we are investing alongside people who have been committed to this Club and this city for many years.

"Amanda Staveley’s PCP Capital Partners is a key part of our investment group. Jamie Reuben and his family are already significant investors in the city of Newcastle."