THE doctor who helped save a fellow Newcastle fan's life opened up on the dramatic events.

And he added having St James' Park chant for him as a hero was 'one of the best moments of my life'. 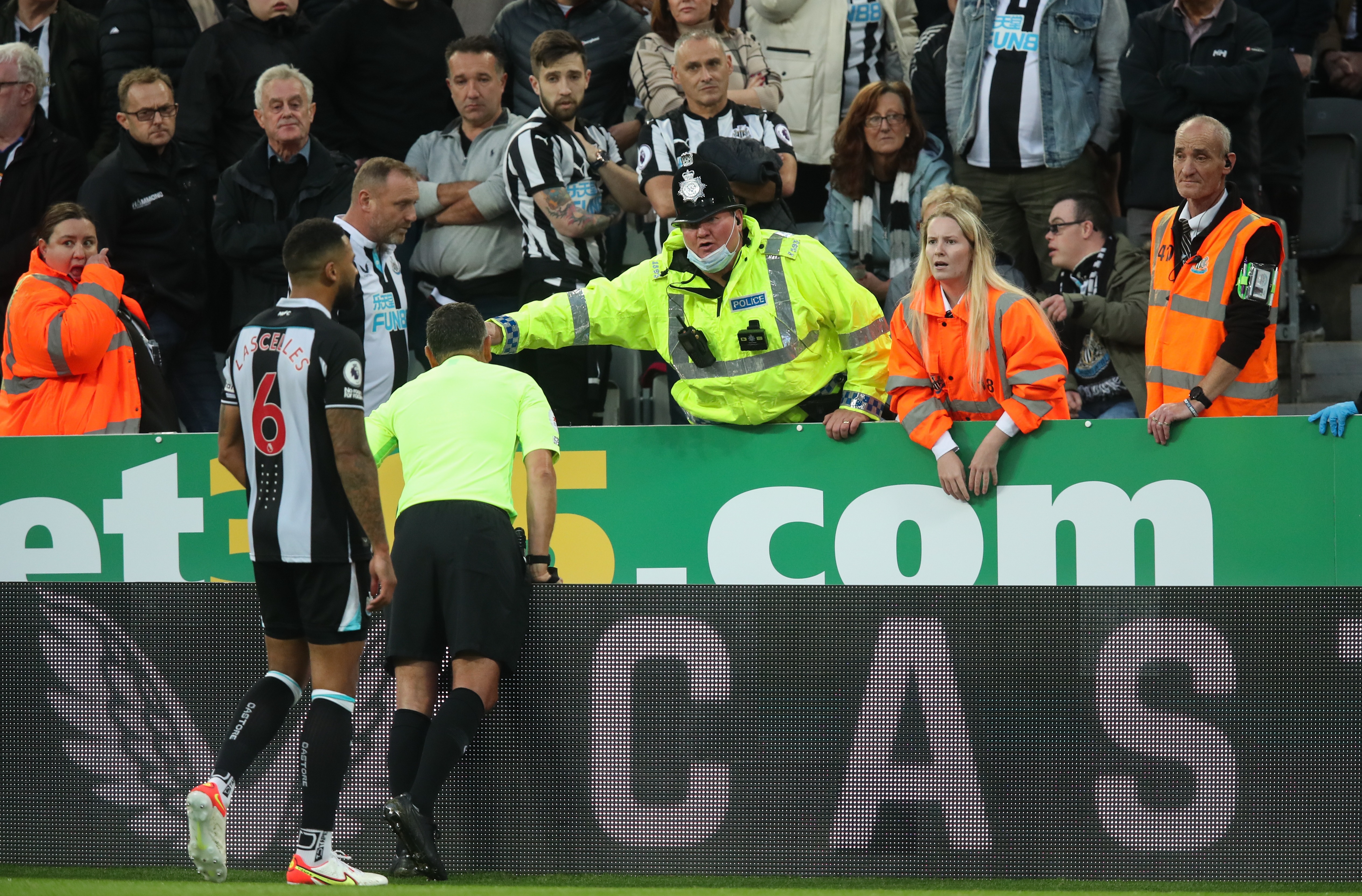 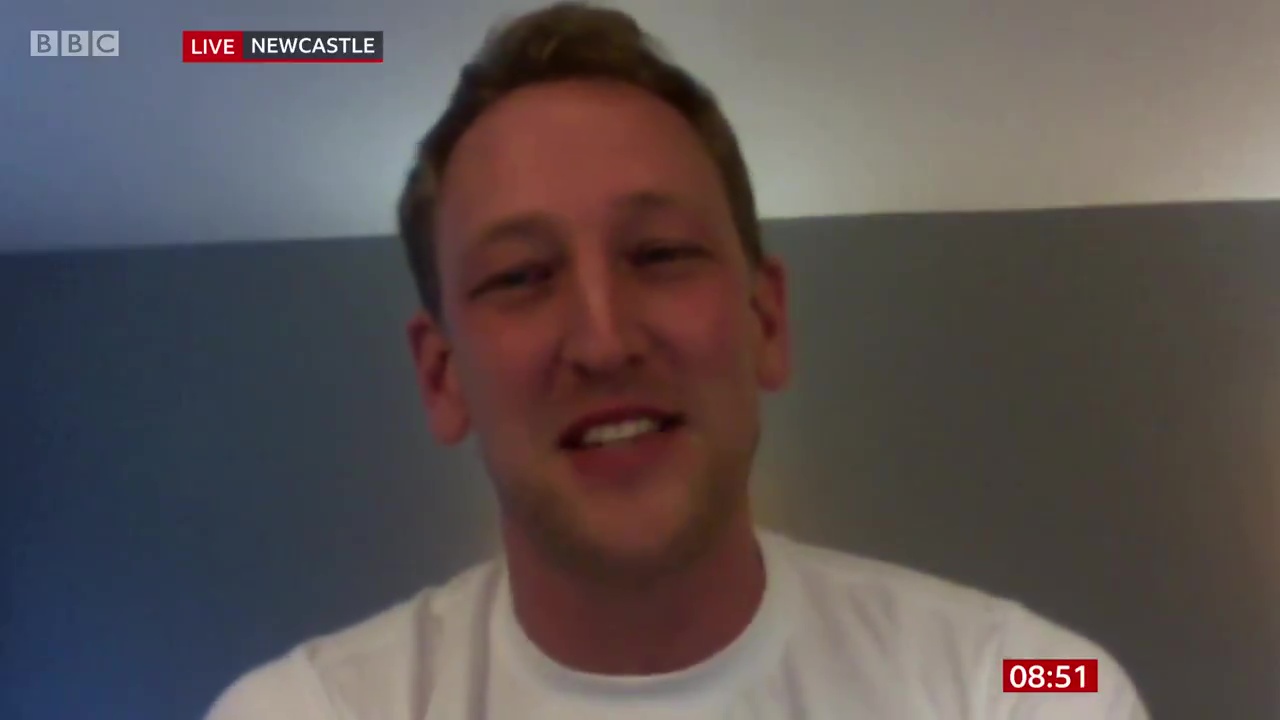 Sunday's match against Tottenham was suspended during the first half when the elderly gentleman suffered a cardiac arrest in the stands.

Dr Tom Pritchard was sat 30 rows away in the Gallowgate end and rushed to help by performing CPR before Newcastle club doctor Paul Catterson joined in the effort to resuscitate the supporter.

Newcastle confirmed last night the fan is 'stable and responsive' in hospital after the major health scare which saw him stretchered out of the ground after 20 minutes of treatment.

Dr Pritchard – who was given a standing ovation upon returning to his seat – appeared on BBC Breakfast this morning to share his experiences.

The junior doctor from University Hospital of North Tees said: “It’s something you see at work fairly often, but I haven’t really had this outside of the hospital before.

“There was an elderly gentleman laid out on the seats in cardiac arrest, and CPR ongoing.

"Luckily, St Johns were fairly quick, got the pads on quickly. Took over CPR.

"Another friend, Matty, who sits next to me came over as well, and we gave the guy a shock through the defibrillator.

"He was quite fortunate, as well, as very quickly an intensive care doctor arrived, a cardiologist arrived, and we were able to bring him back again."

Dr Pritchard, who also works part-time with Middlesbrough's academy, added: "I had no idea what was going on behind me. I just went into overdrive, and focused on the matter on hand.

"When I got back to my seat, I had no idea the match had been stopped. I just focused on what was happening.

“This wasn’t just me. I had a friend helping out, and the other two doctors. St John’s were brilliant, the club doctor came over to lend a hand.

"I would say when I was walking back to my seat and 10,000 fans from the Gallowgate were chanting hero at me, that was one of the best moments of my life.”

Eric Dier then ran over to the dugout to call for a medical staffer to sprint into the stands with a crucial defibrillator.

A Newcastle club statement said: "NUFC can confirm that a supporter who required emergency medical treatment during today's game at St James’ Park is stable and responsive in hospital."

The incident happened two minutes before half-time, with the visitors 2-1 up thanks to goals from Tanguy Ndombele and Harry Kane.

Speaking during the break in play, Sky Sports pundit David Ginola called on all fans to learn CPR.

The Frenchman himself suffered a heart attack back in 2017 and said it is 'vital' that more people know how to give the life-saving treatment. 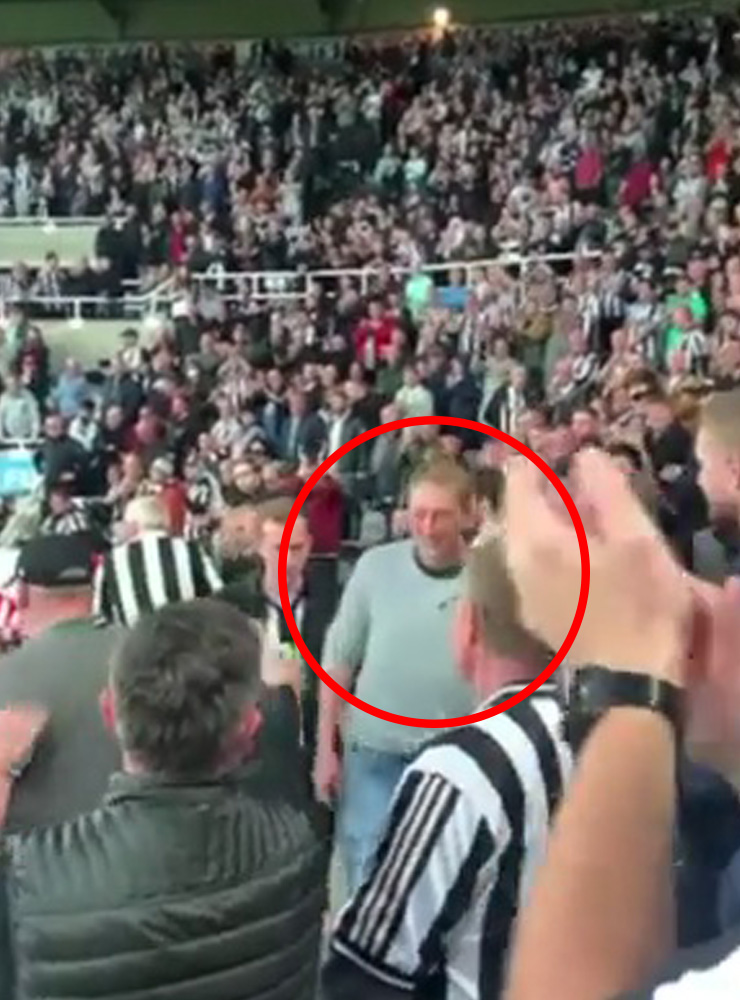 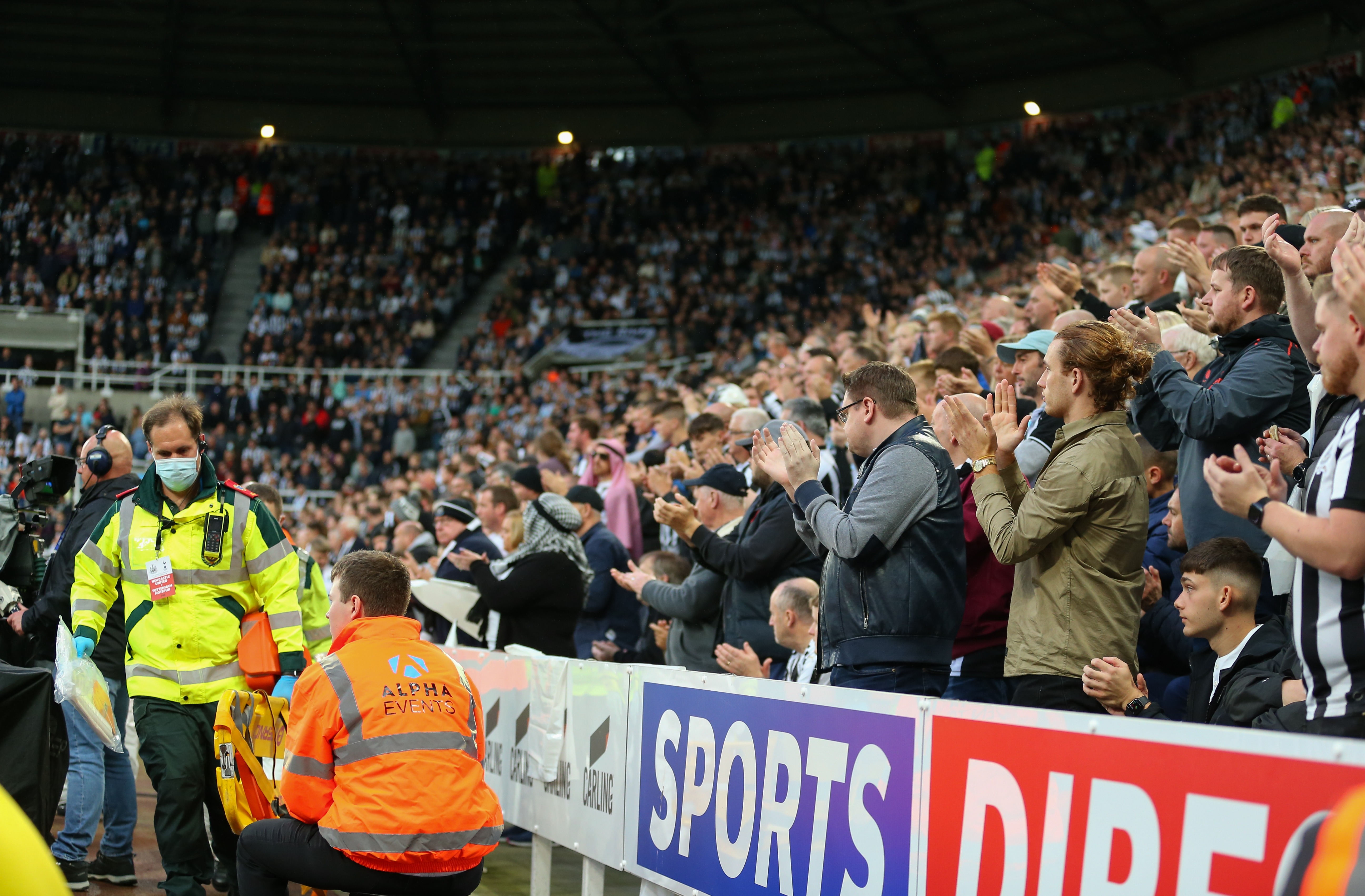