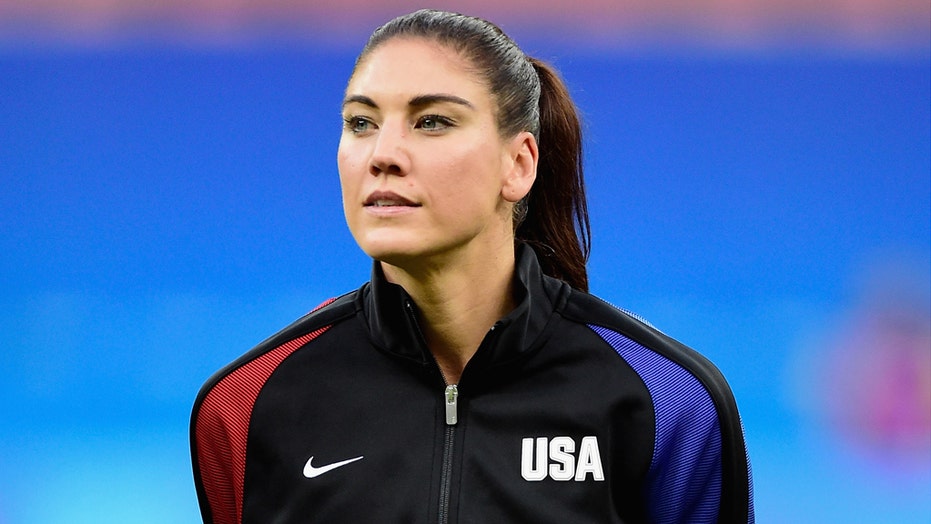 Solo was taken into custody in a Walmart parking lot in Winston-Salem and booked into the Forsyth County Jail. 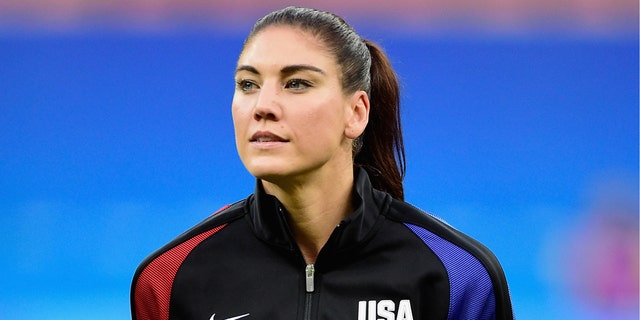 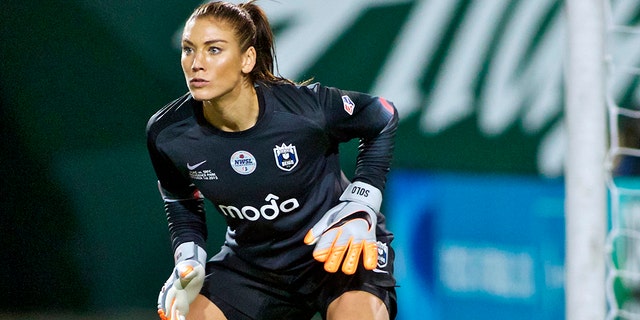 She left the national team following its 2016 exit from the Rio Olympics. She was suspended by U.S. Soccer for six months following fallout from a match with Sweden. 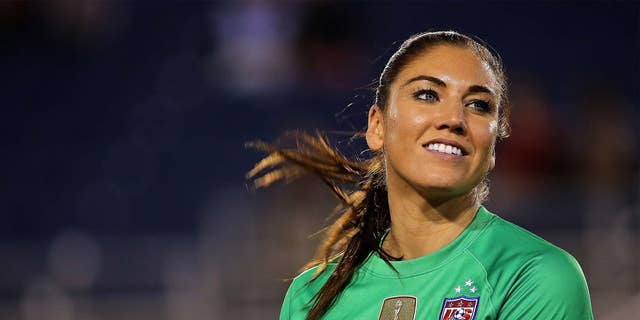 Solo was the 2009 U.S. Soccer Female Athlete of the Year.