MASON MOUNT'S dad has explained how his son ended up at Chelsea aged six.

The midfielder, 22, has become a staple for club and country after a sensational breakout two seasons. 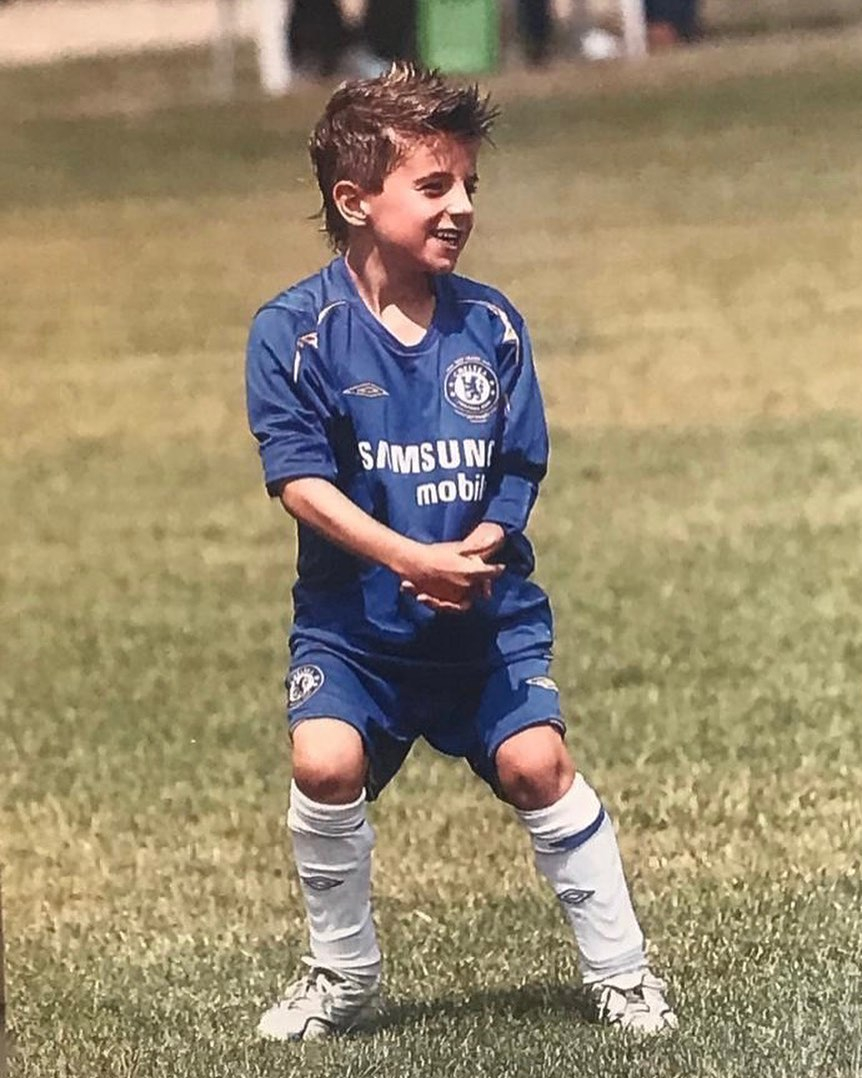 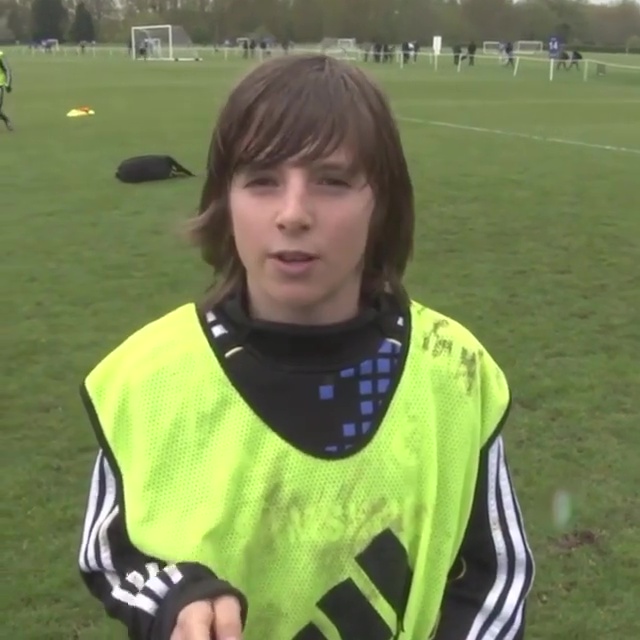 Having spent the last 16 years at Chelsea, the club's Cobham training base has become a second home to Mount – but that wasn't always the case.

His father Tony was keen for him to play with his friends for local side Boarhunt FC and thus rejected the Blues' initial interest in his son.

But Chelsea thought of a clever way of getting Mason through the door.

In an excerpt of Ryan Baldi's new book, The Dream Factory: Inside the Make-or-Break World of Football's Academies, carried by Football London, Tony Mount explained: "I knew what was going on.

"They invited Boarhunt to what they called a festival. The chairman of Boarhunt, Kev Neil, phoned me and said, 'I'm just letting all the parents know…'

"He was buzzing over it. 'We’ve got a great little team. We're going there to this festival, it’ll be a great day and the boys will love it.' I’m like, 'Yeah, OK.'

"From four years of age to six years of age he’d been playing indoor football at a place called Soccer City, which was all about fun and enjoying it, and he loved it.

"One of the parents asked me if he’d get involved with Boarhunt, and I thought, 'Let’s get him on grass. Let’s see if he takes to it on a freezing-cold Sunday morning.' 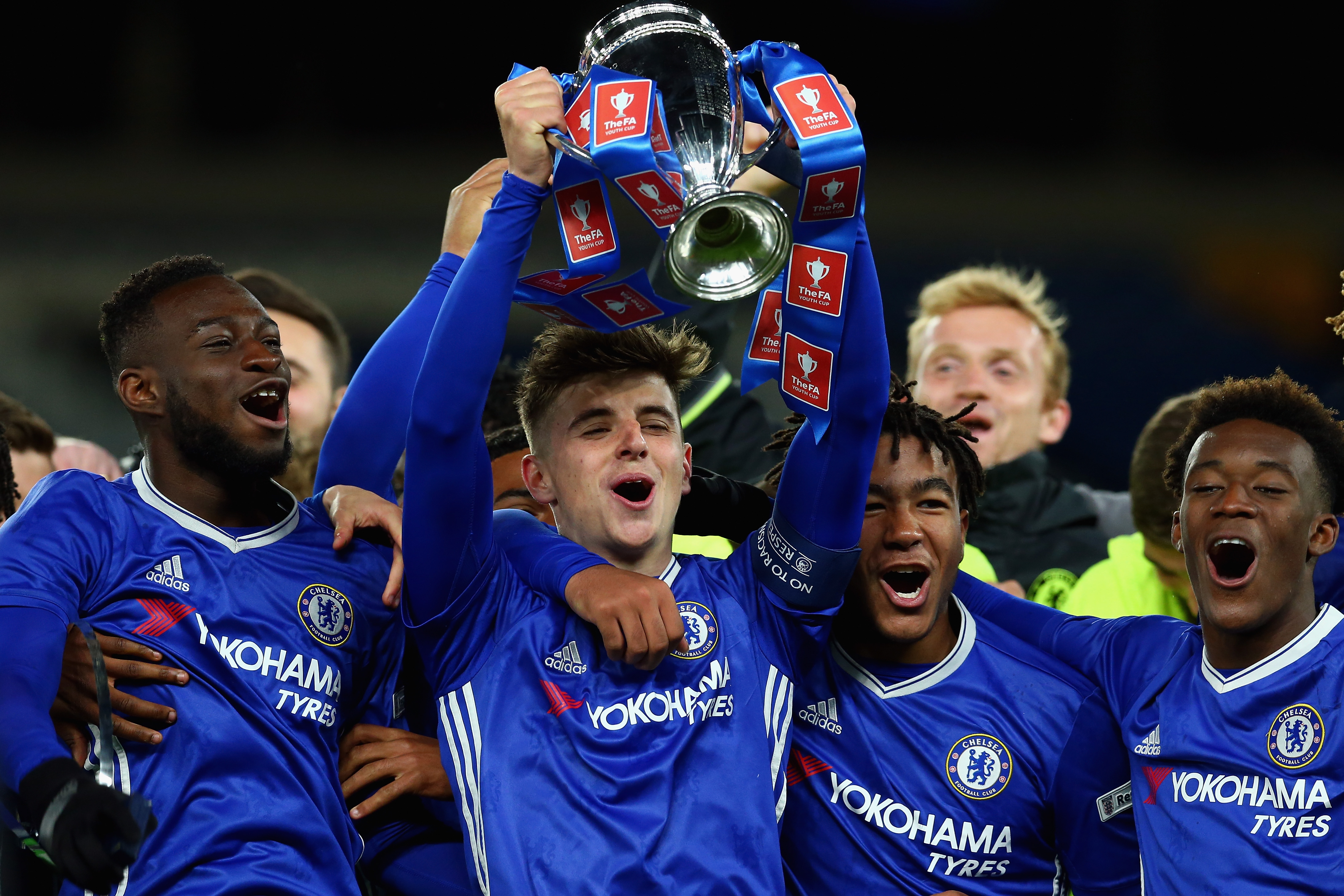 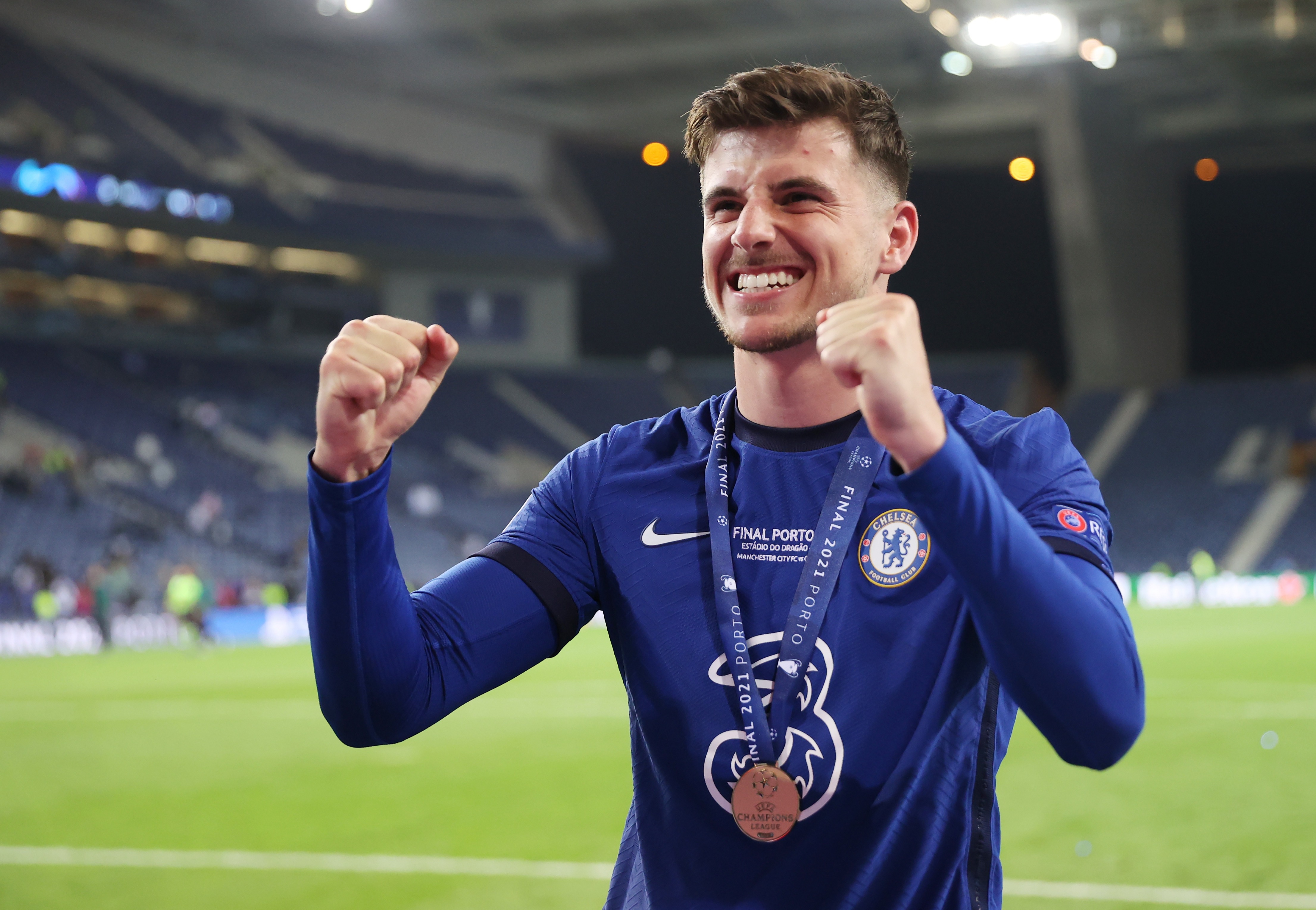 "And to be approached and be given a sales pitch about an academy, it was a bit of a shock and out of the blue.

"It’s a tournament. You go along. It’s the first time you’ve seen what the facilities are like at Cobham, and the boys are there.

"They’re one of about forty teams playing in a mini-soccer tournament. There are lots of people there walking around with Chelsea tracksuits on.

"Every time the boys were playing, there were people watching. I knew what was going on.

"They were looking at the boys and assessing. That’s what they do, I presumed at that time.

"At the end of the festival, which Boarhunt won, Mason came over to me and his mum and said, 'They want us to come over Friday night. They’ve invited four of us up to train. Can I come? I want to come. Is it OK?' And so it begins."

Mount has gone on to clock up 107 appearances for Chelsea already, after successful loan spells at Vitesse and Derby County.

And he will be hoping to earn his 19th England cap on Saturday, when the Three Lions face Ukraine in Rome. 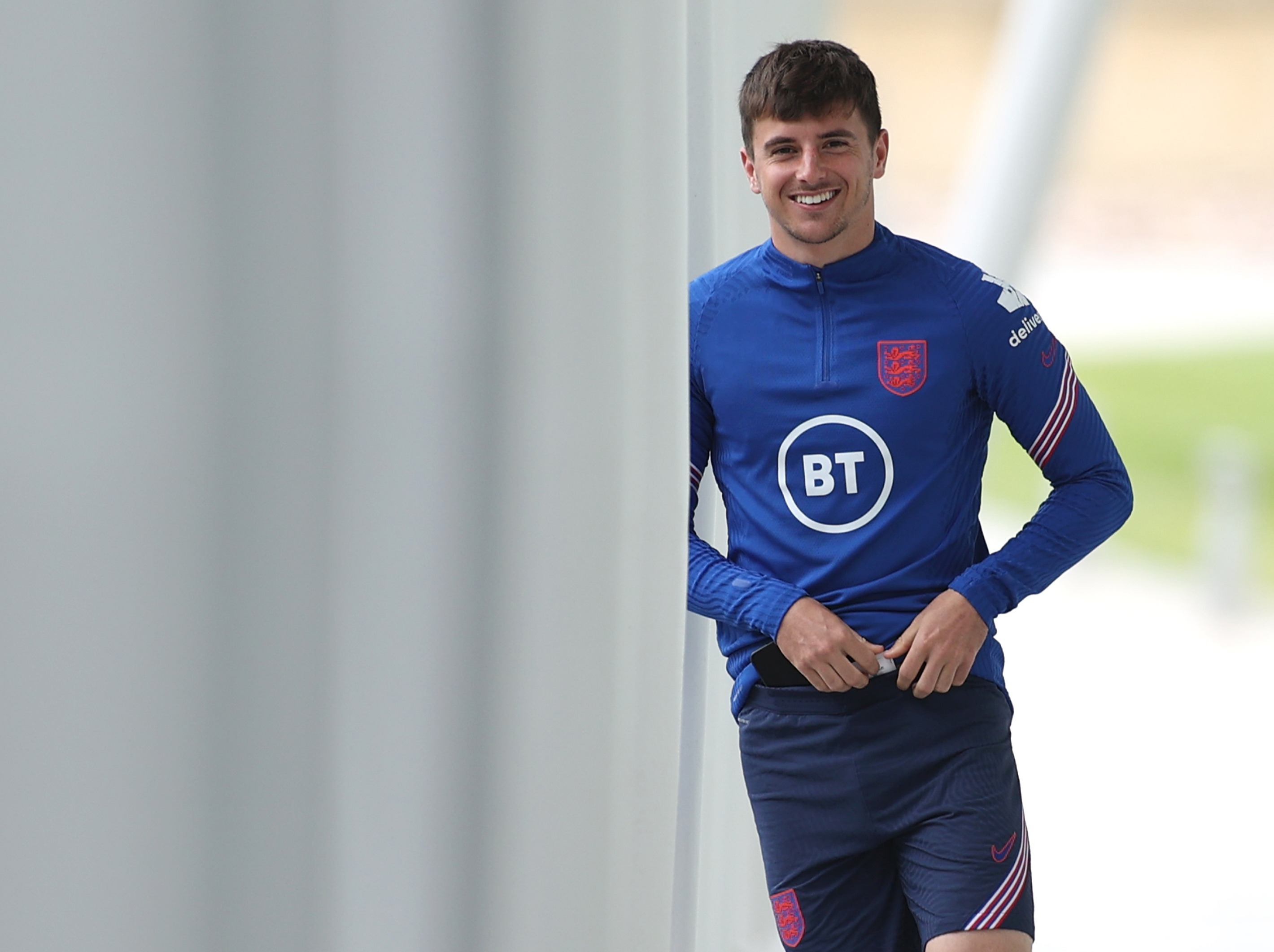