MIKEL ARTETA has a fully-fit squad to choose from for Sunday's north London derby with Tottenham.

Arsenal secured a 3-1 away win over Olympiacos in the Europa League last-16 tie on Thursday to take a commanding lead back to the Emirates Stadium. 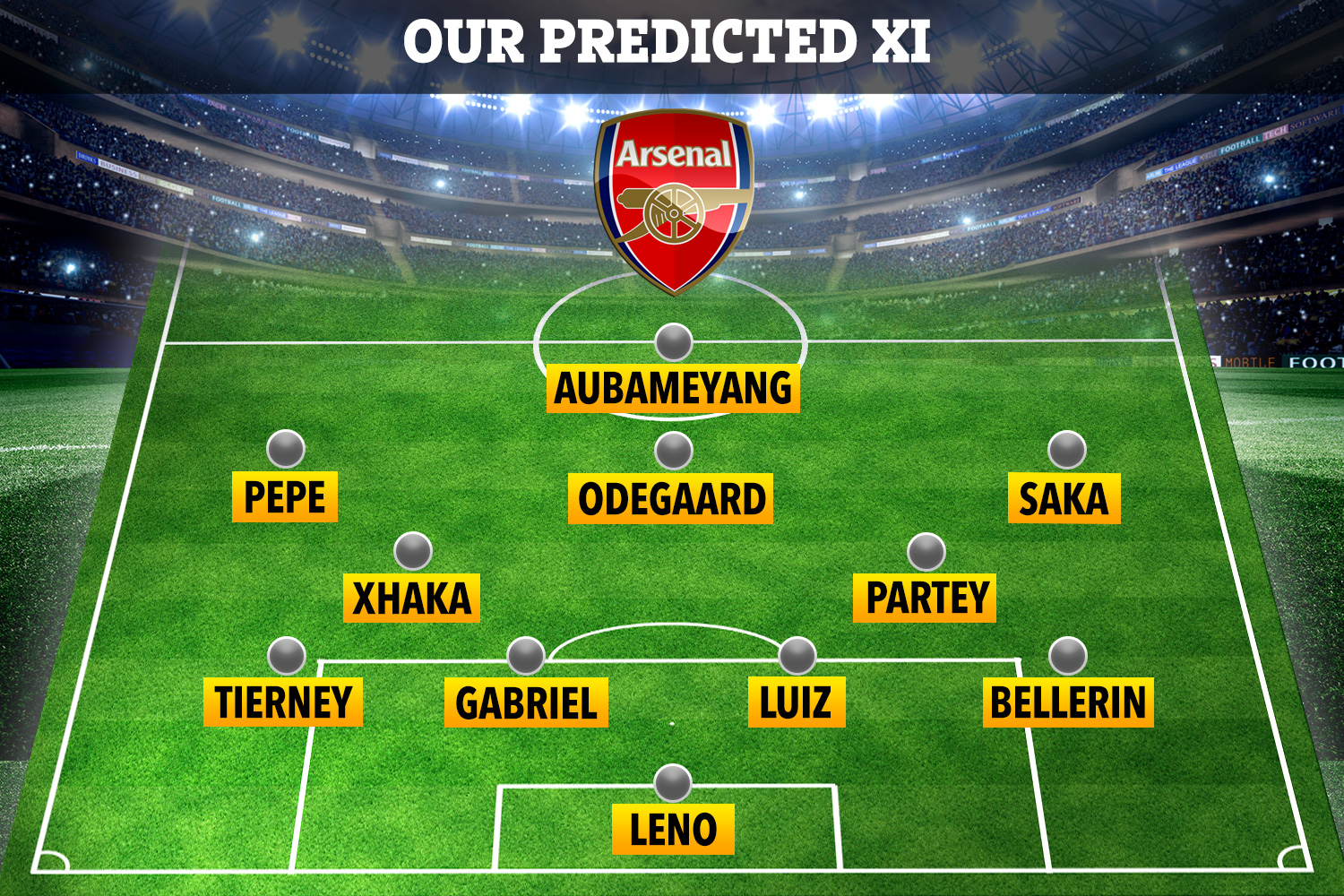 The impressive result means Arteta should be able to rest several key players for next week's second leg.

As a result, the Arsenal boss may be tempted to name an unchanged side against Spurs but Nicolas Pepe could replace Willian out wide.

The Ivorian scored his fifth Premier League goal of the season in the 3-1 win over Leicester but found himself benched for the next two games.

Right back Cedric Soares and centre-back Pablo Mari are also contenders should Arteta decide to freshen things up in defence.

Summer signing Thomas Partey sparked injury fears yet again after he was subbed against Olympiacos but Arteta insisted the change was tactical.

Asked about hooking Partey, he said: "Because I wanted to change him and bring somebody else in to try to find some other stuff and try to change the shape with the way we were playing inside."

Emile Smith Rowe made his return from injury against the Greek giants but Arteta is unlikely to throw the playmaker straight back in for the derby.

That would see Martin Odegaard retain his spot in the No10 role behind Pierre-Emerick Aubameyang following his first Arsenal goal in the 3-1 win. 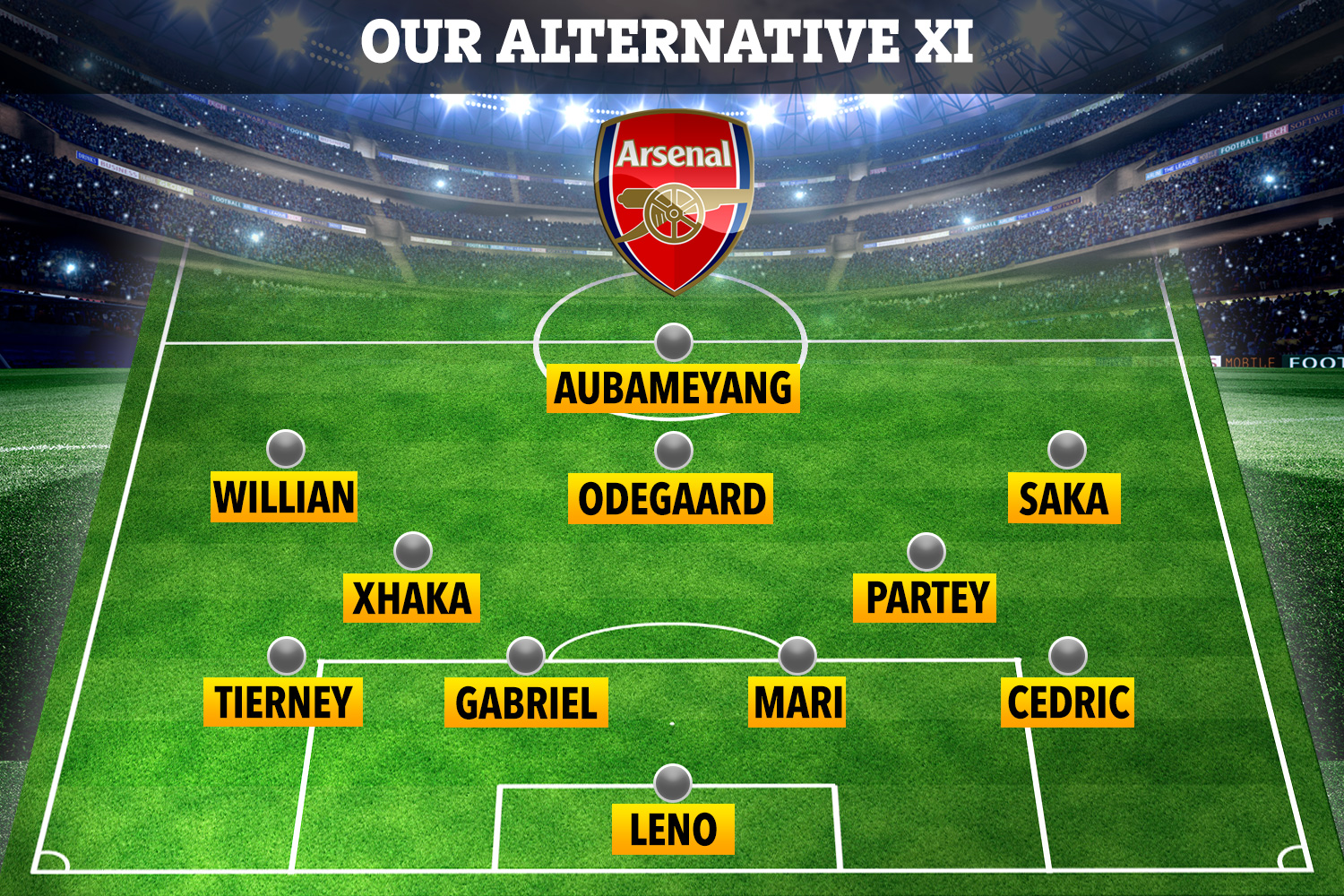 Arteta added: “He can do that and he needs to click by doing that. The same with Emile, the same with Willian.

“We scored two wonderful goals from outside the box and that’s another way of getting goals. It’s going to be crucial.”