ARSENAL could turn to their former skipper Mikel Arteta to take charge should they part ways with Unai Emery.

The Gunners – who have won just six out of their last 19 Premier League games – currently sit sixth in the table without a win in their last four matches. 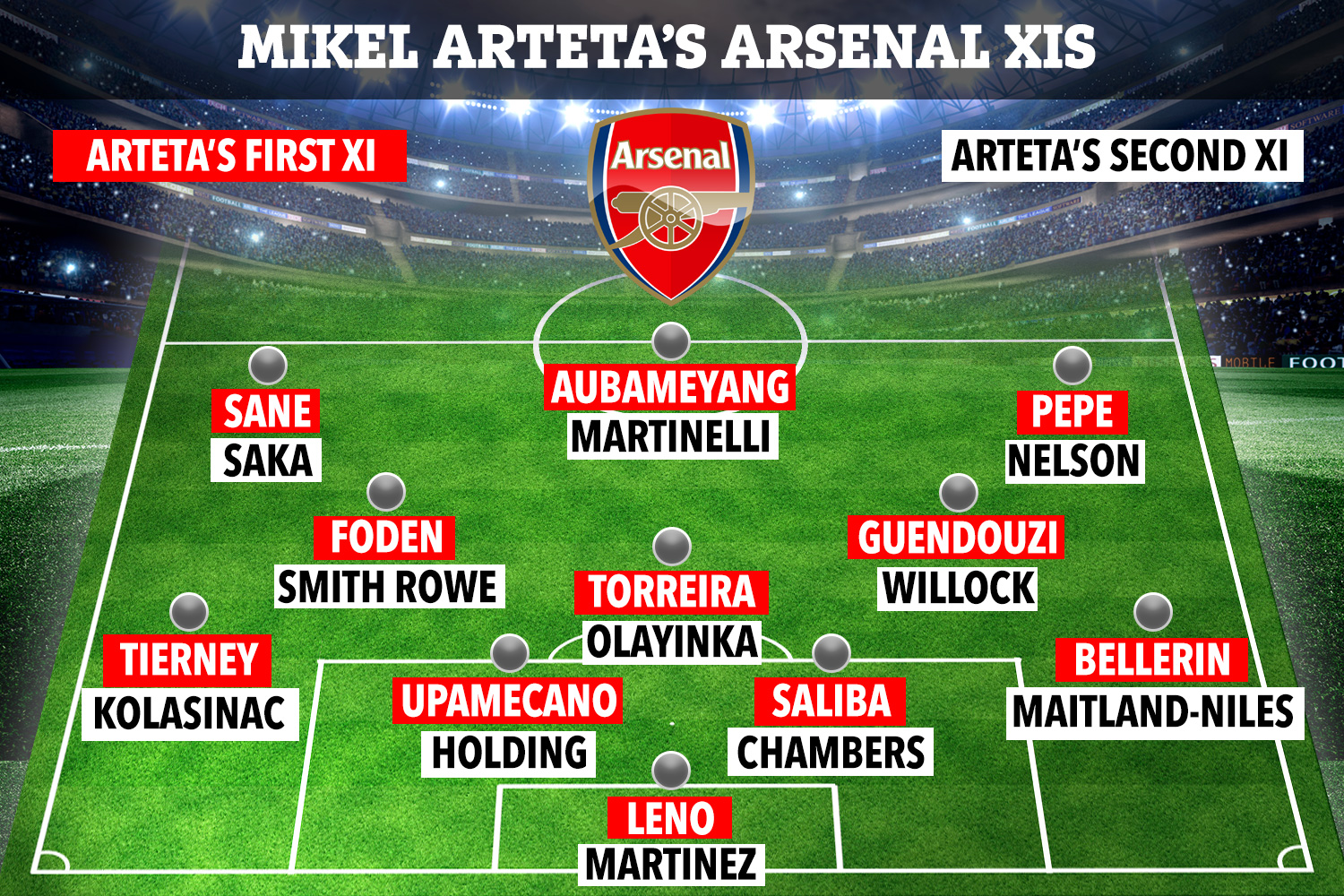 SunSport exclusively revealed that Emery has until January to save his job with the club in danger of finishing outside the Champions League places for the fourth straight season.

And should he be axed, Manchester City's assistant manager Arteta is one of the favourites to replace him – with the Citizens not standing in the way of him leaving.

Arteta was in the running to replace Arsene Wenger last summer, but  Arsenal instead opted for Emery.

However, his style of play has infuriated fans who are used to watching free-flowing fast football.

The ex-Everton midfielder – who signed for the Gunners in 2011 before retiring at the Emirates in 2016 – is seen as someone who can bring an exciting style of play back to the club.

Pep Guardiola – who has worked alongside Arteta for over three years – has lauded his compatriot, as he revealed that the two share the same philosophy.

Speaking in September, he said: "He is already an incredible manager and he’ll have incredible success in his future.

"He has incredible work ethic and he has a special talent to analyse what happens, and to find the solutions.

“We talk a lot about what he believes and feels and so on. He has helped me a lot, especially in the first year.

"He knew the Premier League, like for example in games against Stoke or whatever. 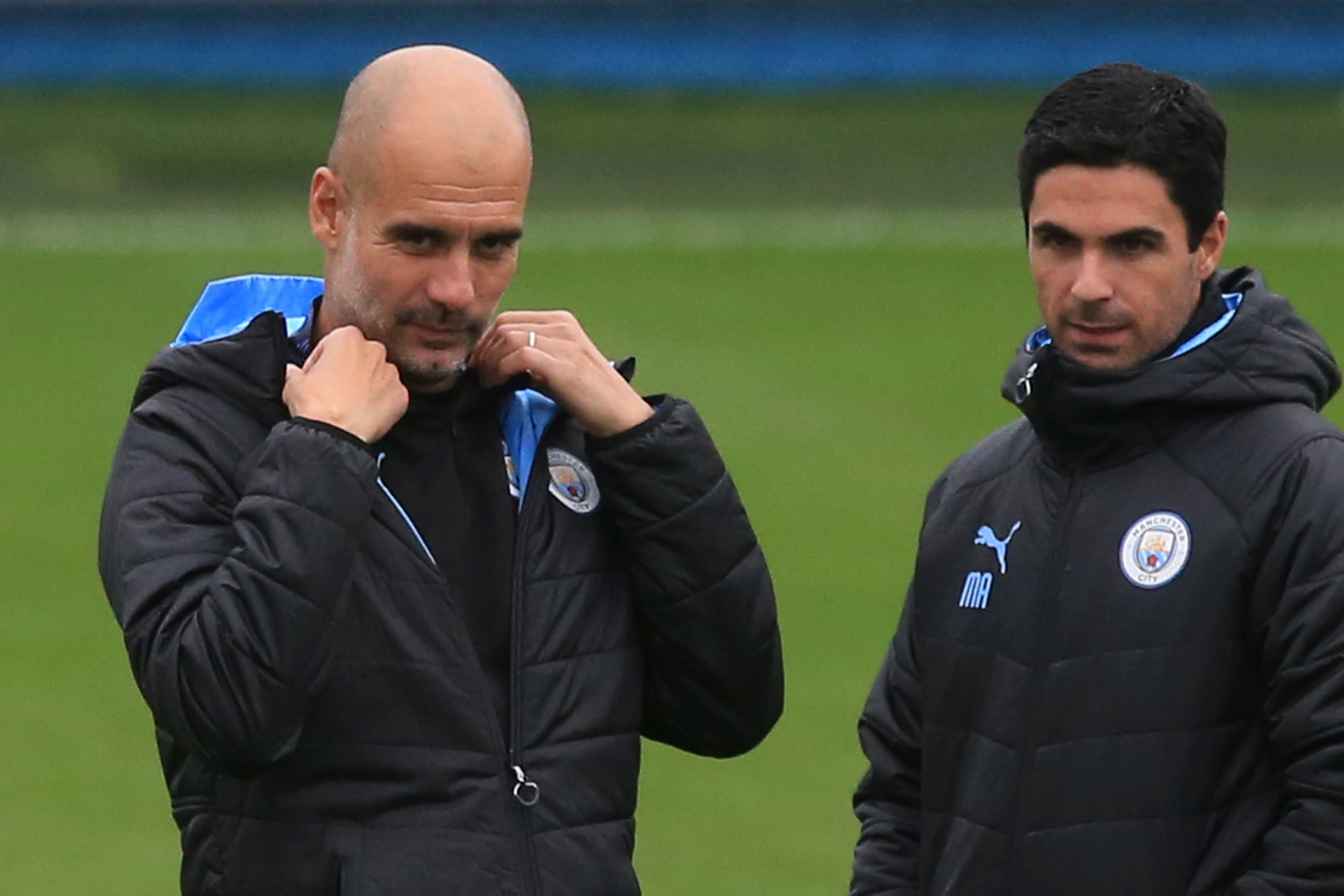 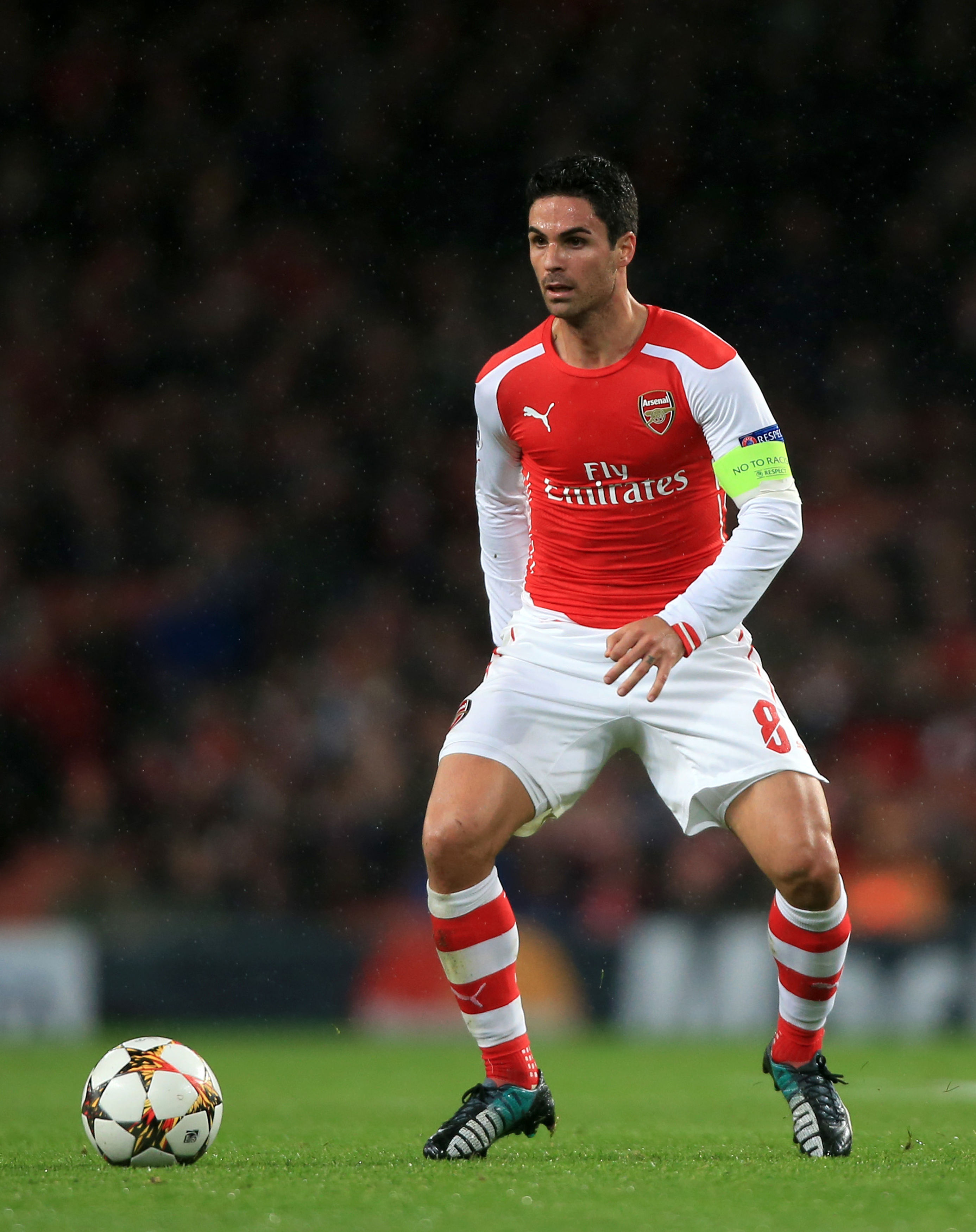 “He can tell me the players we will face better than myself, because he played against them and was in the Premier League for 10 or 11 years.

"That’s a long time and that is why he helped me a lot, and he still helps me.

“He’s a guy who has this ability to see what happens. When you’re off the pitch and on the pitch it’s easier, he can do it. We see the football in really quite a close way.”

It would be music to Arsenal fans' ears if Arteta was to try and replicate how City play, and supporters would give him time knowing that there is a clear philosophy in place.

And fans would be hoping he can get the best out of Nicolas Pepe, similar to what he did with Raheem Sterling.

He would also likely play with two out-and-out wingers, instead of trying to accommodate both Pierre-Emerick Aubameyang and Alexandre Lacazette.

As well as bringing in City's style of play, he could also look to nab two of the club's star players in left winger Leroy Sane and playmaker Phil Foden.

Foden has been urged to leave the club by Stuart Pearce in search of regular first team football, while Sane could be available having almost left the club in the summer.