BARCELONA president Joan Laporta claims it is “very possible” the Nou Camp side can sign Norwegian superstar Erland Haaland this year and promised: “Barca are back.”

But this was the same Catalan club that was forced to unload Lionel Messi and a string of other prized assets only last summer. 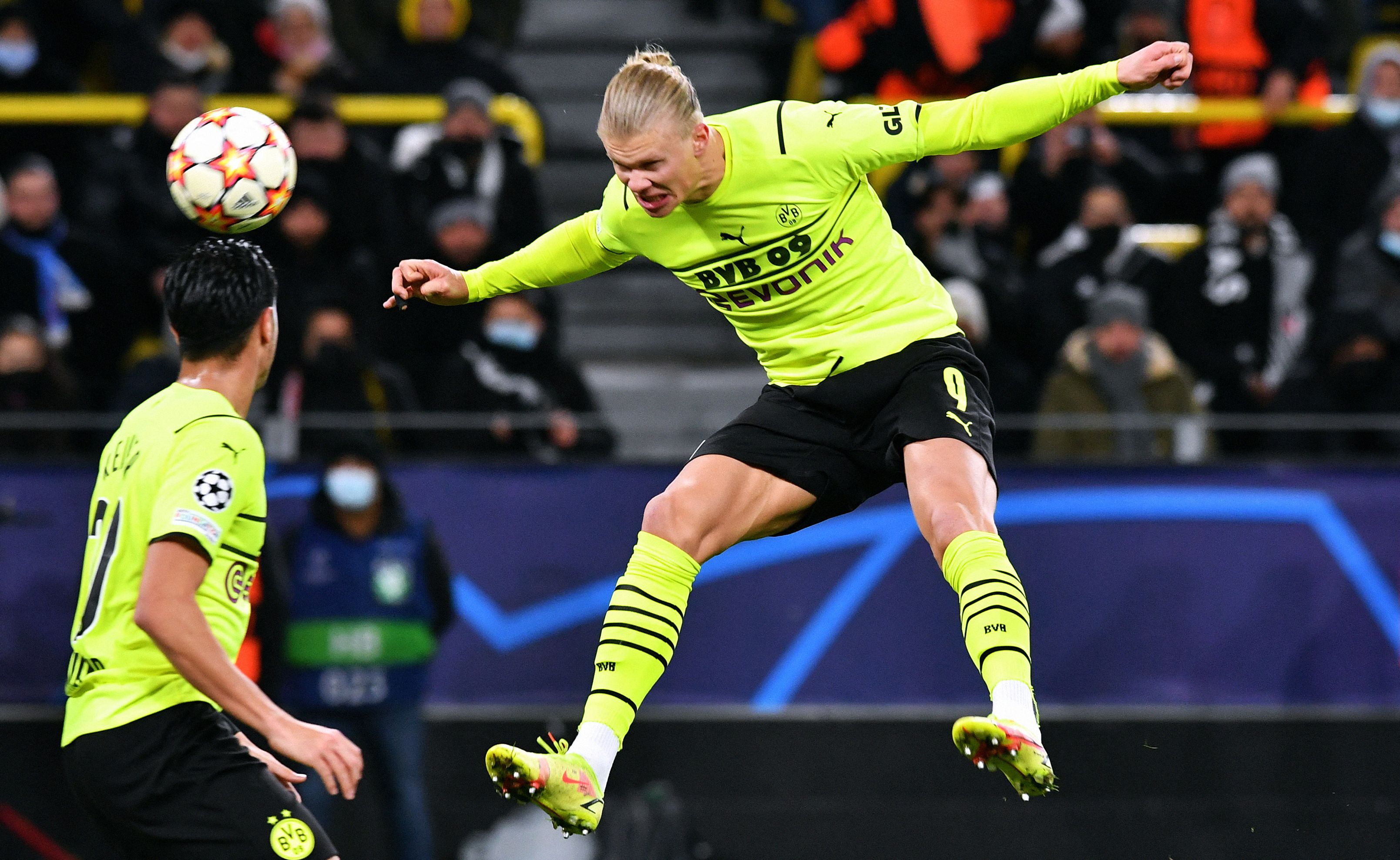 Sun Sport explains how Barca got into such dire straits – and why Laporta is now so bullish about what seemed a crisis club.

Ok, so what was Barcelona’s financial position?

The Covid-hit season of 2020-21 saw the Catalan giants post losses of a staggering £404m, due to a huge wage bill and more than an entire season without crowds.

That meant a gross debt of around £1.2bn. In October the club announced it was “technically bankrupt” – due to debts and liabilities – when Laporta returned to the helm for the second time in March.

That’s not good. But the Spanish giants have often been loaded with debt – after all, no bank would ever close on them, would they?

No, and indeed both Barca and Real Madrid have benefitted from that knowledge in the past.

But that in an era before La Liga imposed the current tough Financial Fair Play demands.

Since 2013, “economic controls” have introduced squad limit costs to impose strict budgets for each season, with the aim of preventing “unsustainable debt”.

La Liga have a group of financial analysts who go through the books of every club to assign the limits.

Carragher blasted by Souness and Hasslebaink over Mane elbow against Chelsea

What did that mean for Barca?

The following season it was down to £322m and this term cut to just £82m, only the seventh highest in Spain – Real Madrid were allowed to spend £621m – and less than Watford’s budget in the Prem.

And that spelled the end for Messi?

Yes, despite Barca insisting the Argentine did not want to go and had agreed to take a 50 per cent wage cut.

But it also forced a fire-sale, headed by the departures of Antoine Griezmann, back on loan to Atletico Madrid with an obligation to buy, Emerson Royal to Spurs for £25m and Junior Firpo to Leeds for £15m.

In total, Barca sold players worth £82m and did not pay a transfer fee for any of the players who arrived. 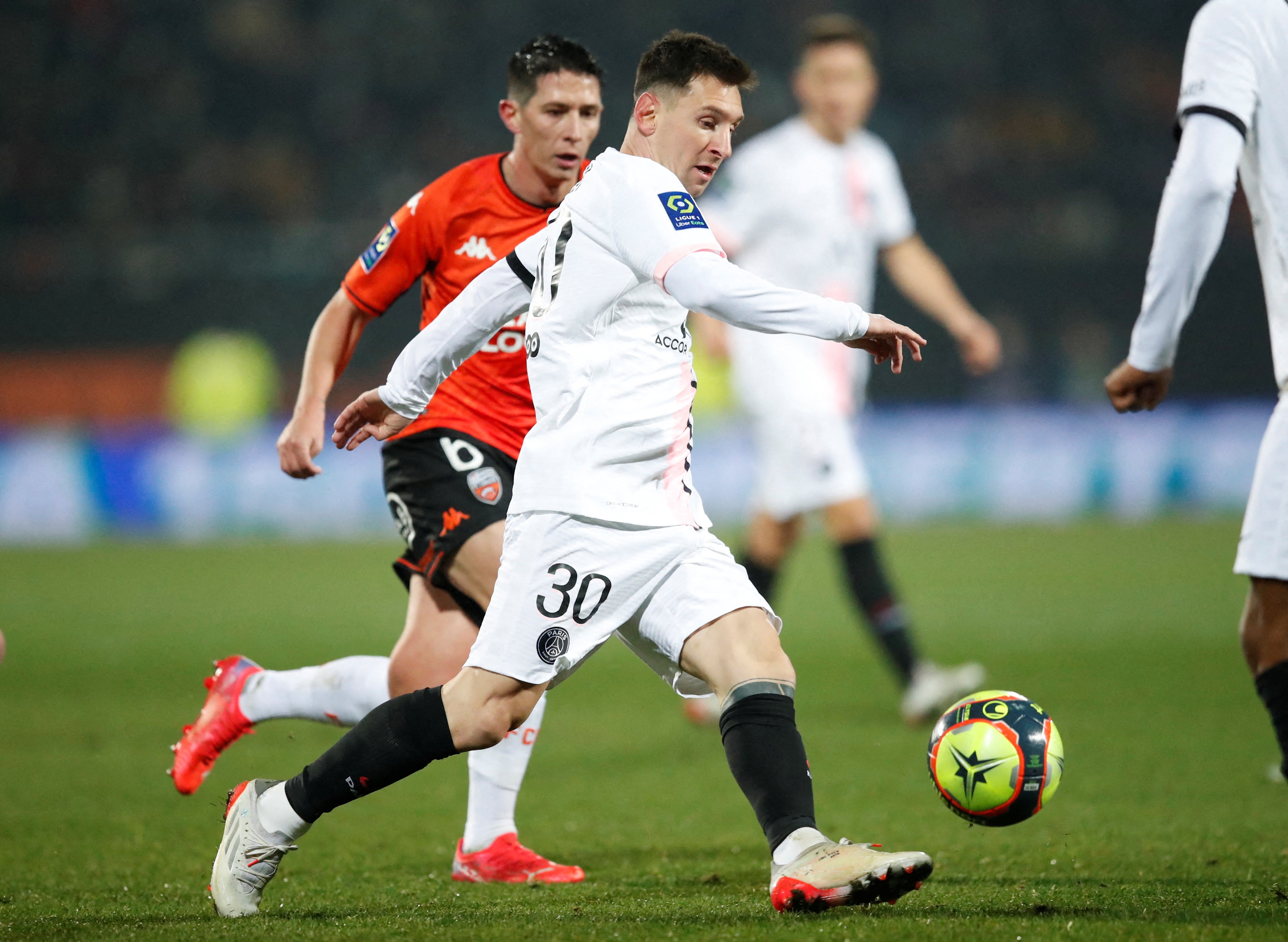 How can they have all them and pay out just £82m?

They can’t. But they don’t have to. Although the salary cap was set by La Liga, the rules do not force them to sell players whose contracted salaries bust it.

And even clubs that are over the limit can spend 25 per cent of transfer income on new salaries.

It is understood that, despite the official limit, Barca’s current wage bill is actually in the region of £335m.

Yes, but they signed Ferran Torres and are pushing hard for Alvaro Morata – how could they do that, even now that Aguero has been forced to retire?

They have signed Torres, albeit only paying the £46m transfer fee in four instalments, but not registered him.

And they can’t register him – or anybody else – until they have shipped out some of the players new boss Xavi no longer wants.

That is why there is a desperation to find a new taker for Coutinho, Dembele, Clement Lenglet and Samuel Umtiti. 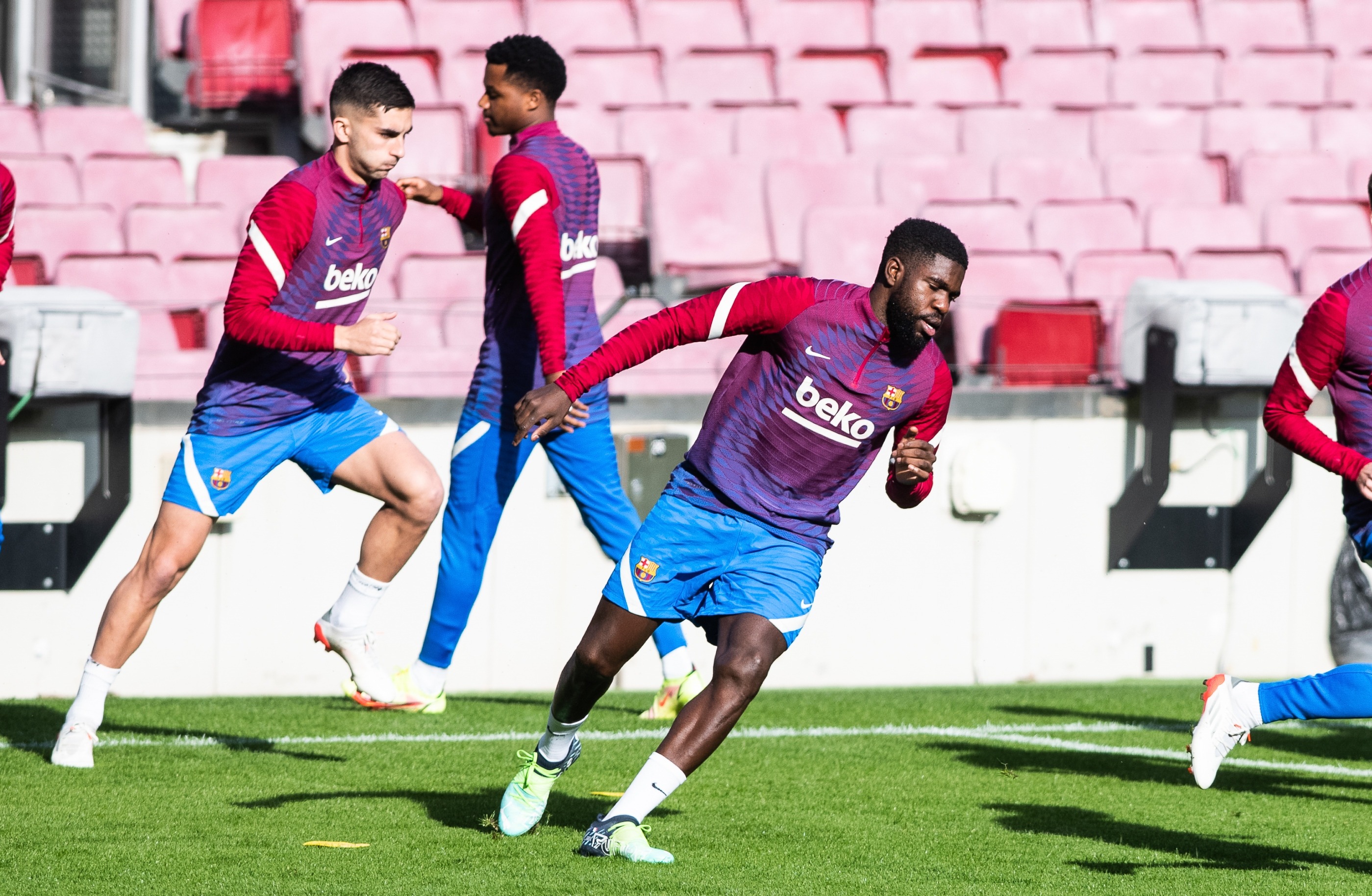 So why is Laporta so bullish?

Probably because he has to be – especially with the Catalan fans still not happy despite Xavi’s return in place of axed Ronald Koeman.

Champions League football next season is a must and while there seems little chance of making up 15 points on Madrid, Barca are up to fifth, within two points of third-placed Betis.

And they have the fall-back option of winning the Europa League. 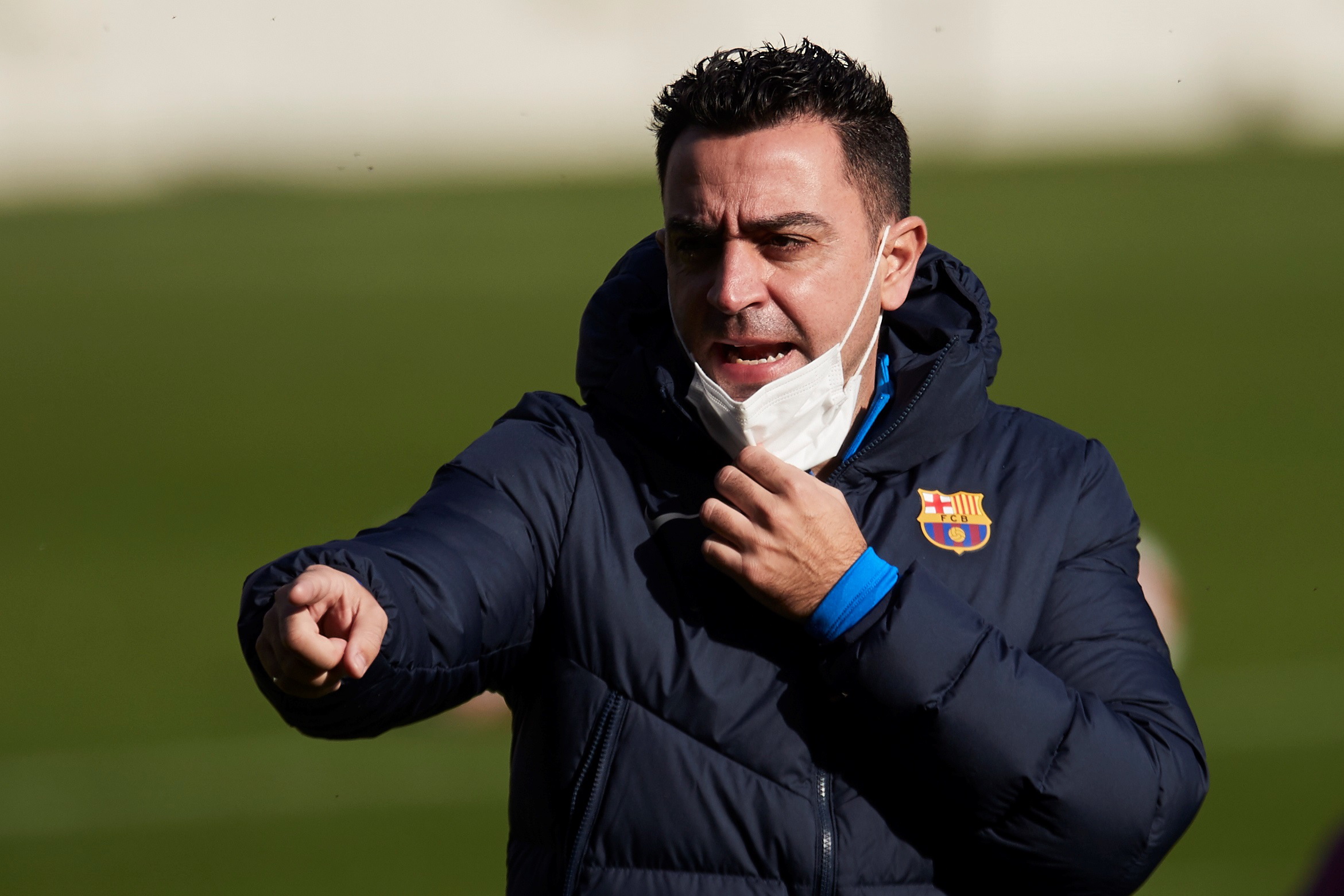 But what about the money?

Gates have been restricted in La Liga so there will not be the normal cash inflow yet Laporta says the club has regained its “weight” in the transfer market.

It could all be bluster, of course – smoke and mirrors on a grand scale.

But Laporta also knows that there will always be someone willing to pony up the cash for Barca to spend….