CHELSEA are looking to make it six straight wins when they travel to Southampton on Saturday. 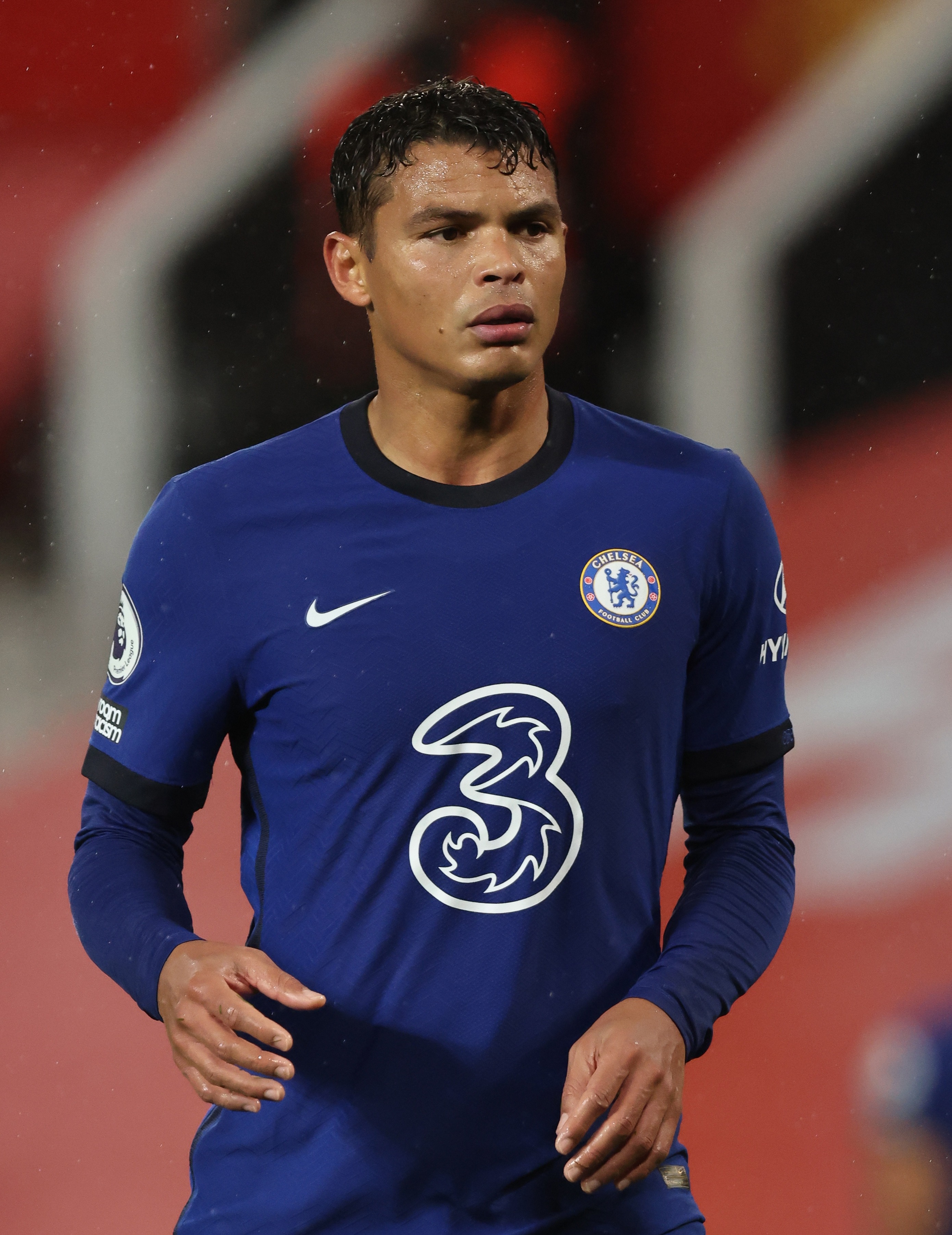 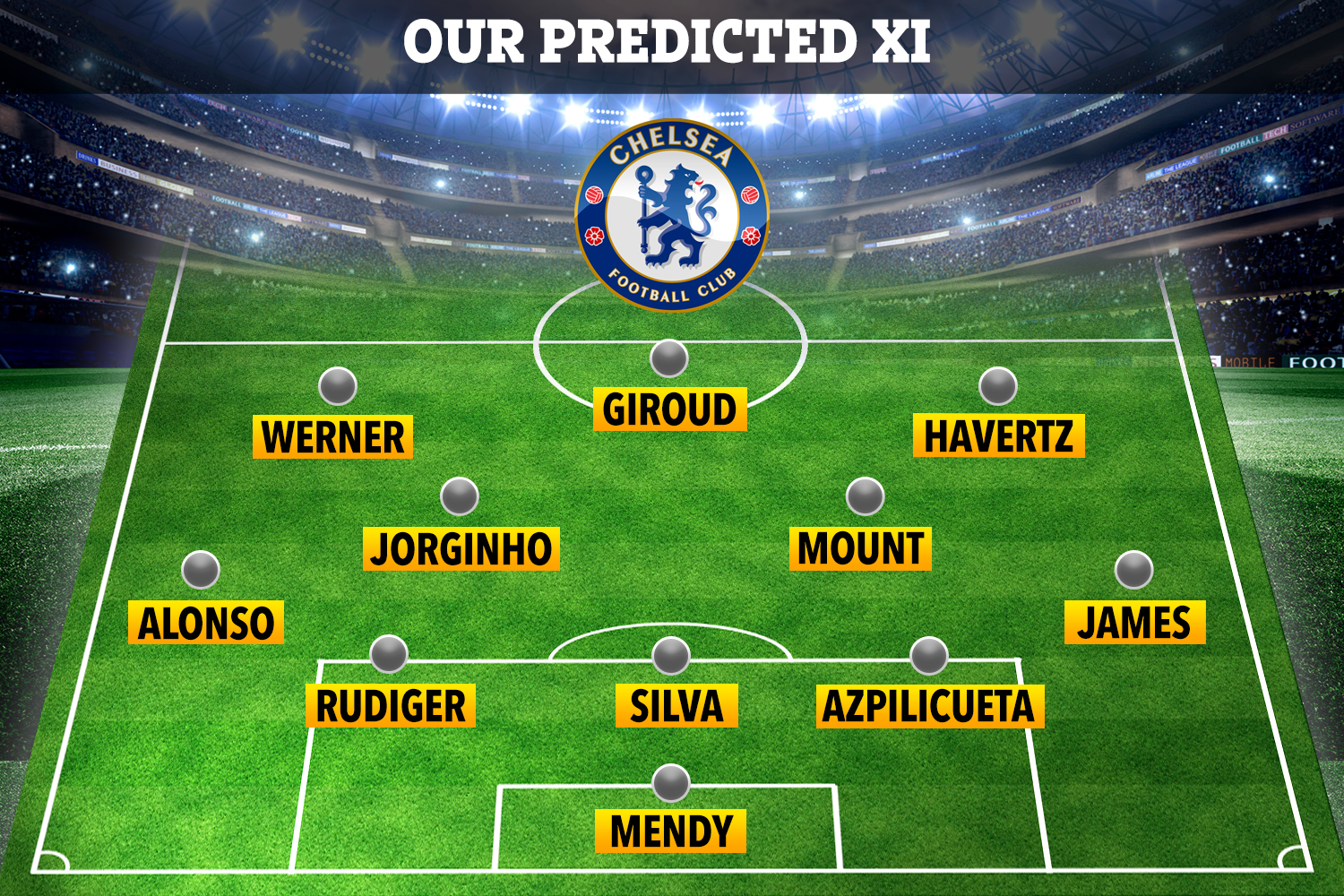 That form has moved them back into the top four, and they will be hoping to further strengthen their hopes of Champions League qualification on the South Coast.

Tuchel has a number of decisions to make regarding his team selection following Monday’s 2-0 win over Newcastle.

His major choice will be who is deployed up front – but Olivier Giroud is the obvious and clear favourite.

Tammy Abraham was given the nod against the Magpies but he limped off injured during the first half.

The England international looks unlikely to be fit to face the Saints, but the Frenchman seems certain to replace him.

He came off the bench for Abraham earlier in the week and got his name on the scoresheet.

And that should be enough to earn him the nod.

Timo Werner’s man of the match display was also capped with a goal – ending his long drought – and he is set to continue in attack.

Both players began training again yesterday and may be put straight back into action by Tuchel following injury.

Callum Hudson-Odoi was deployed as right wing-back against Newcastle, but with it being an away trip, Reece James may be favoured to offer more protection to the defence.

There is also a decision to make in goal.

Kepa was a surprise recall between the sticks and kept a clean sheet against Steve Bruce’s men.

But Tuchel confirmed earlier this week that Edouard Mendy is still his No1 and he looks set to be back between the sticks. 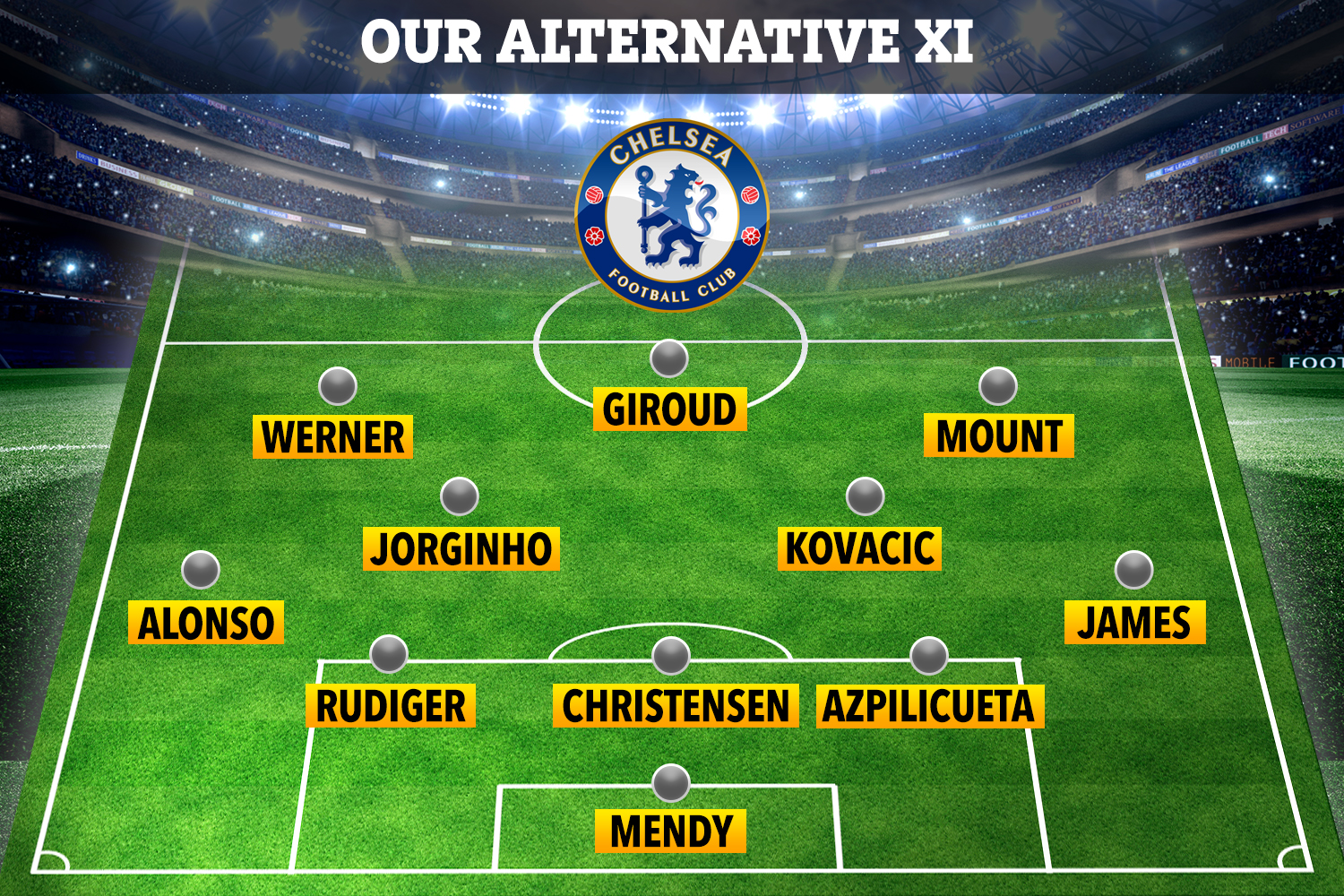