RULE changes are on the way for how penalties are taken in European competition.

Uefa are rolling out a sweeping dossier of subtle rule tweaks that they hope will make the game more streamlined and fair going forward. 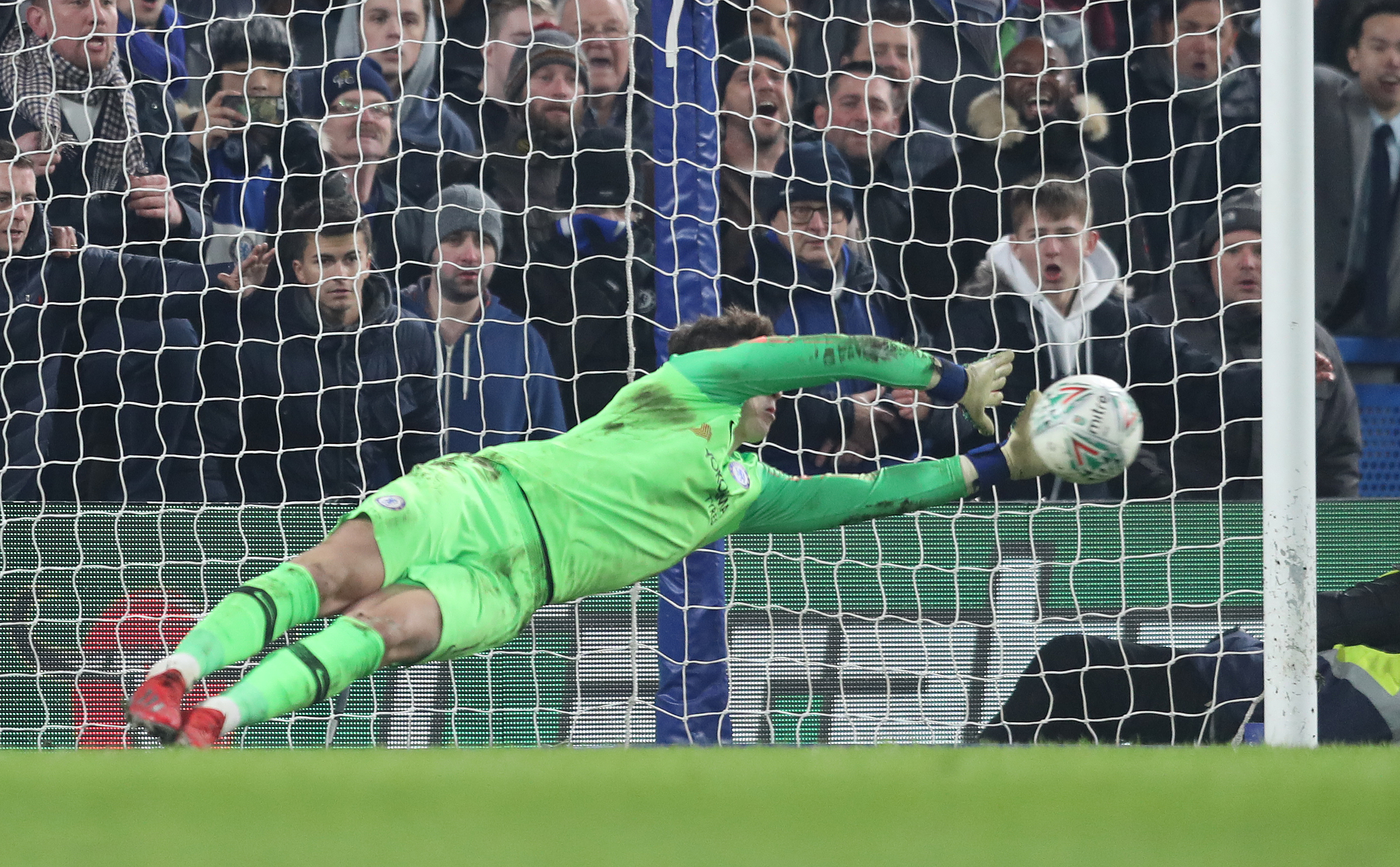 How have penalties changed?

ONE of the rule changes set to come into force concerns goalkeepers are penalties.

We're all familiar with keepers having to stay on their line, whilst there is also the well documented and sometimes confusing rules on run-ups.

But the new change to the laws contains two new small tweaks which all stoppers will have to abide by.

Some European newspapers are reporting that rebounds are no longer allowed at penalties.

That was discussed by Ifab but rejected before it was put to a vote – if the keeper saves a penalty or it comes back off the woodwork, in normal play, the ball is still live.

Which tournaments will the new rules be implemented?

THESE new rulings were passed in March 2019 and are set to come into force in next season's Champions League.

Although unconfirmed, as they are Uefa guidelines they will most likely be used in the Europa League too.

As yet, Premier League chiefs would have to alter their own guidelines for the changes to come into effect here.