MASSIMILIANO ALLEGRI is set to welcome new faces in Turin having returned to take charge of Juventus.

The Italian gaffer stepped down at the Allianz Stadium in 2019, but he has been entrusted to get the Old Lady back to winning ways after replacing Andrea Pirlo. 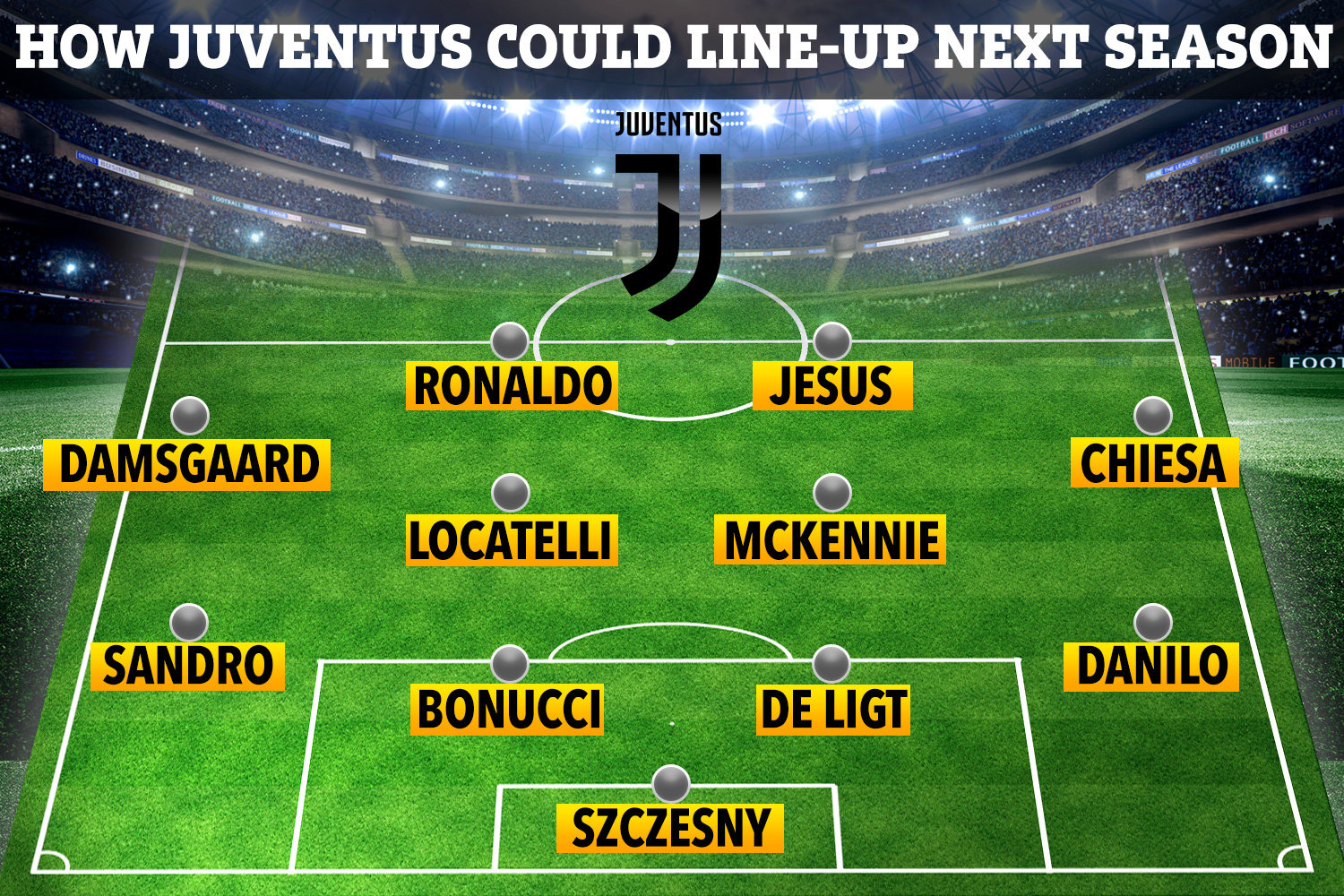 After nine consecutive Serie A titles, Inter Milan ended their dominance in the 2020-21 season by claiming their first Scudetto since 2010.

Juventus endured a miserable top-flight campaign, and only secured fourth spot in the table on the last game of the campaign after Napoli drew against Hellas Verona.

One of Allegri's biggest tasks since returning has been to sort out the future of Cristiano Ronaldo, who has just one year left on his contract.

But despite the striker being linked with moves to Manchester United and Paris Saint-Germain, he looks set to remain in Italy.

And he could be part of a new attack should Allegri secure his top targets.

Here SunSport looks at how Juventus could line-up in the 2021-22 term.

Former Arsenal goalkeeper Wojciech Szczesny is expected to retain his place between the sticks.

It is unlikely that there will be any new faces in the back four, with Danilo set to start at right-back and Alex Sandro to feature on the opposite side. 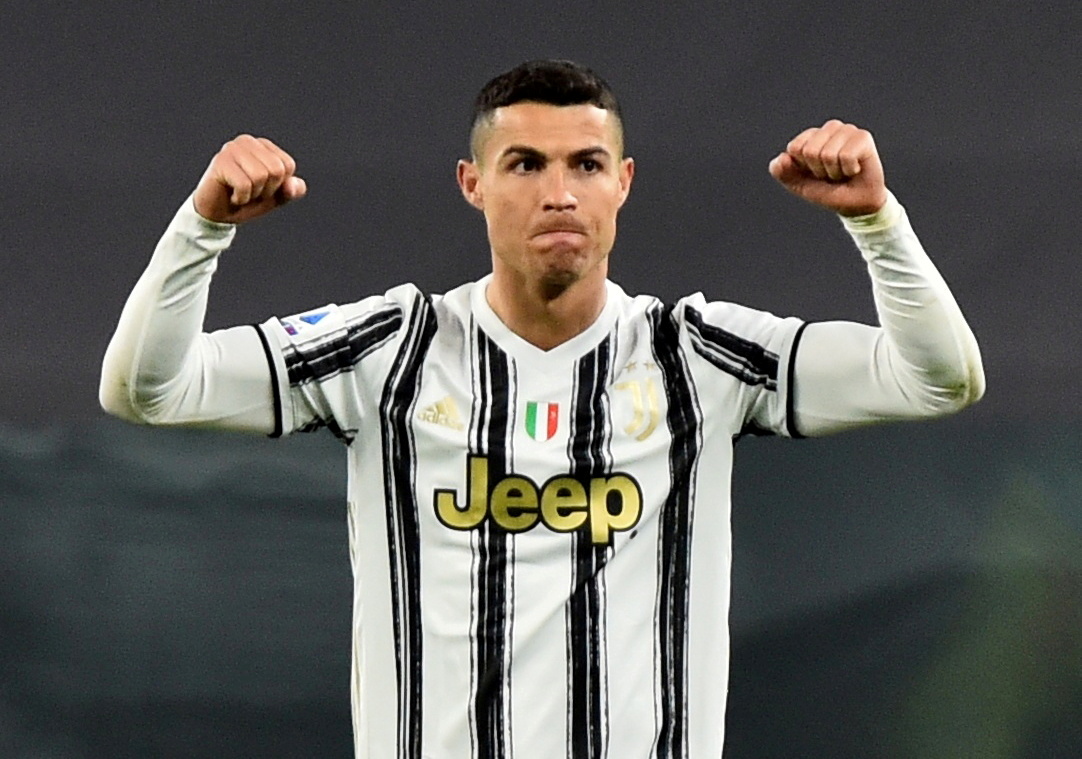 Veteran Giorgio Chiellini is set to sign a new deal with the Old Lady, but a new look centre-back pairing could feature Matthijs De Ligt and Leonardo Bonucci.

American ace Weston McKennie should keep his position in the middle of the pitch, and he could be partnered next to Italy's Euro 2020 winner Manuel Locatelli.

The Sassuolo star, 23, has been the subject of a bid by Arsenal, but it is understood his priority is to join Juve.

"He wants to join Juve. We’d be happy to sell Manuel to Juve… but they need to pay the right fee."

Locatelli's compatriot Federico Chiesa – who was named in the Euro 2020 Team of the Tournament – is likely to start on the right wing.

Denmark's Mikkel Damsgaard could be deployed on the opposite flank, should Juventus win the race to secure the Sampdoria starlet's services.

Ronaldo will again spearhead Juve's attack for the fourth consecutive campaign, where he could play alongside Manchester City's Gabriel Jesus.

The Brazilian is being eyed up by the Coppa Italia holders to provide competition for Ronaldo and Alvaro Morata.

City could be prepared to part ways with Jesus as they look to raise funds to sign Jack Grealish and Harry Kane.