PAUL POGBA is back on Juventus' radar, just over three years after he first left the Italian giants to rejoin Manchester United.

The Serie A champions are looking to bring the 2018 World Cup winner back to Turin – with Pogba himself seemingly willing to go ahead with the deal. 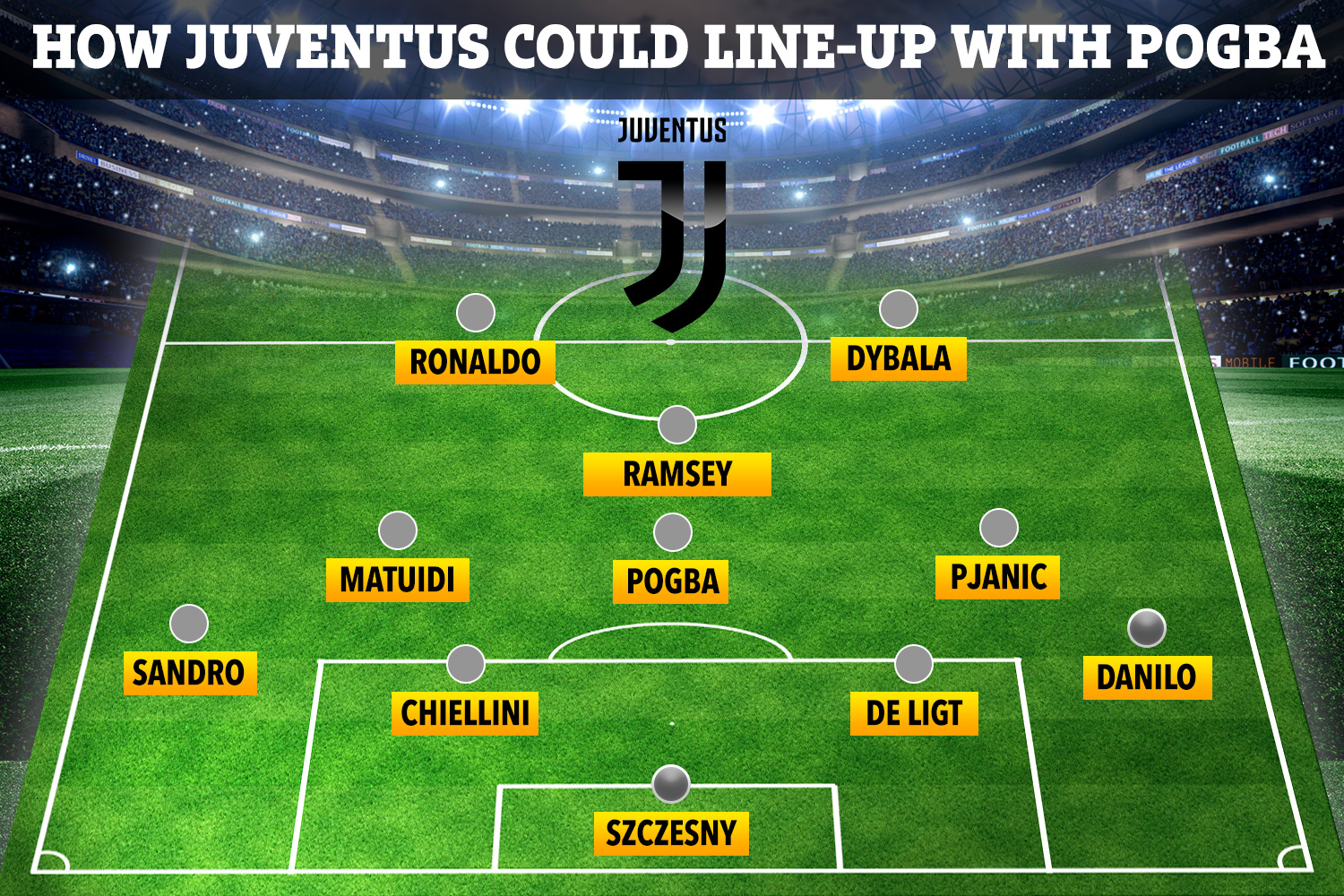 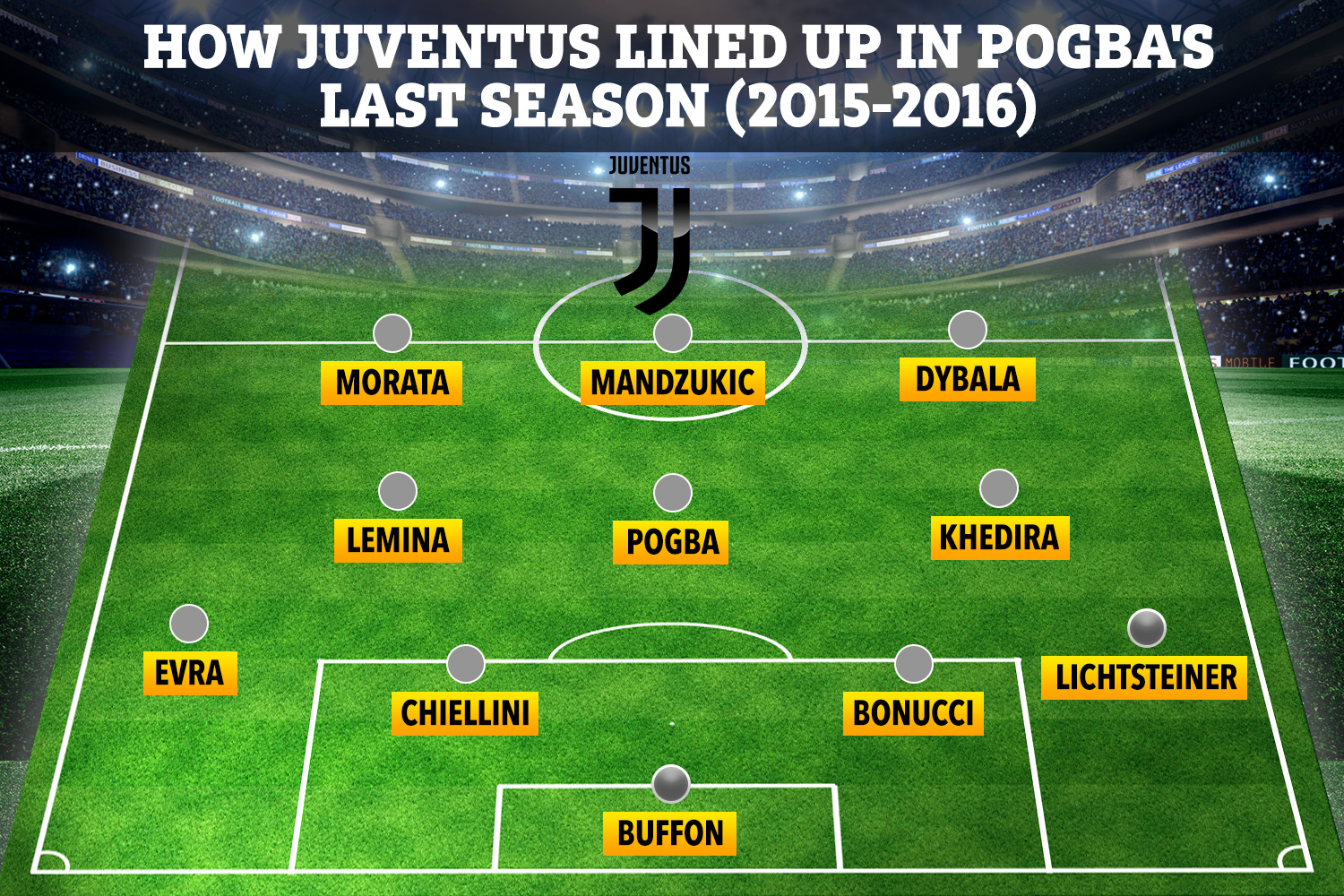 But should he return the team will look a lot different to the one he left over three years ago, with just a few familiar faces remaining.

Alex Sandro, Sami Khedira, Leonardo Bonucci, Giorgio Chiellini and Paulo Dybala would be just a few of the survivors from the class of 2015-16 – Pogba's final season at Juve.

During his first spell in Italy, between 2012 and 2016 – prior to his then-world-record £89million move – Pogba lined up in front of the likes of Stephan Lichtsteiner and Patrice Evra.

Ex-Man Utd star Evra has now retired, while Lichtsteiner is at Augsburg after a dreadful stint at Arsenal.

The two full backs are replaced these days by Danilo and Sandro – with Juan Cuadrado even getting minutes in an attacking right-back spot at times under current Maurizio Sarri.

Wojciech Szczesny is the man between the sticks rather than Gianluigi Buffon, while Matthijs De Ligt starts alongside Chiellini in defence rather than Bonucci more often than not.