MANCHESTER UNITED travel to Leicester for a FA Cup quarter-final on Sunday and Ole Gunnar Solskjaer has some tough selection decisions on his hands.

Paul Pogba is likely to start after his immediate impact from the bench at AC Milan on Thursday while Marcus Rashford and Edinson Cavani could miss out through injury. 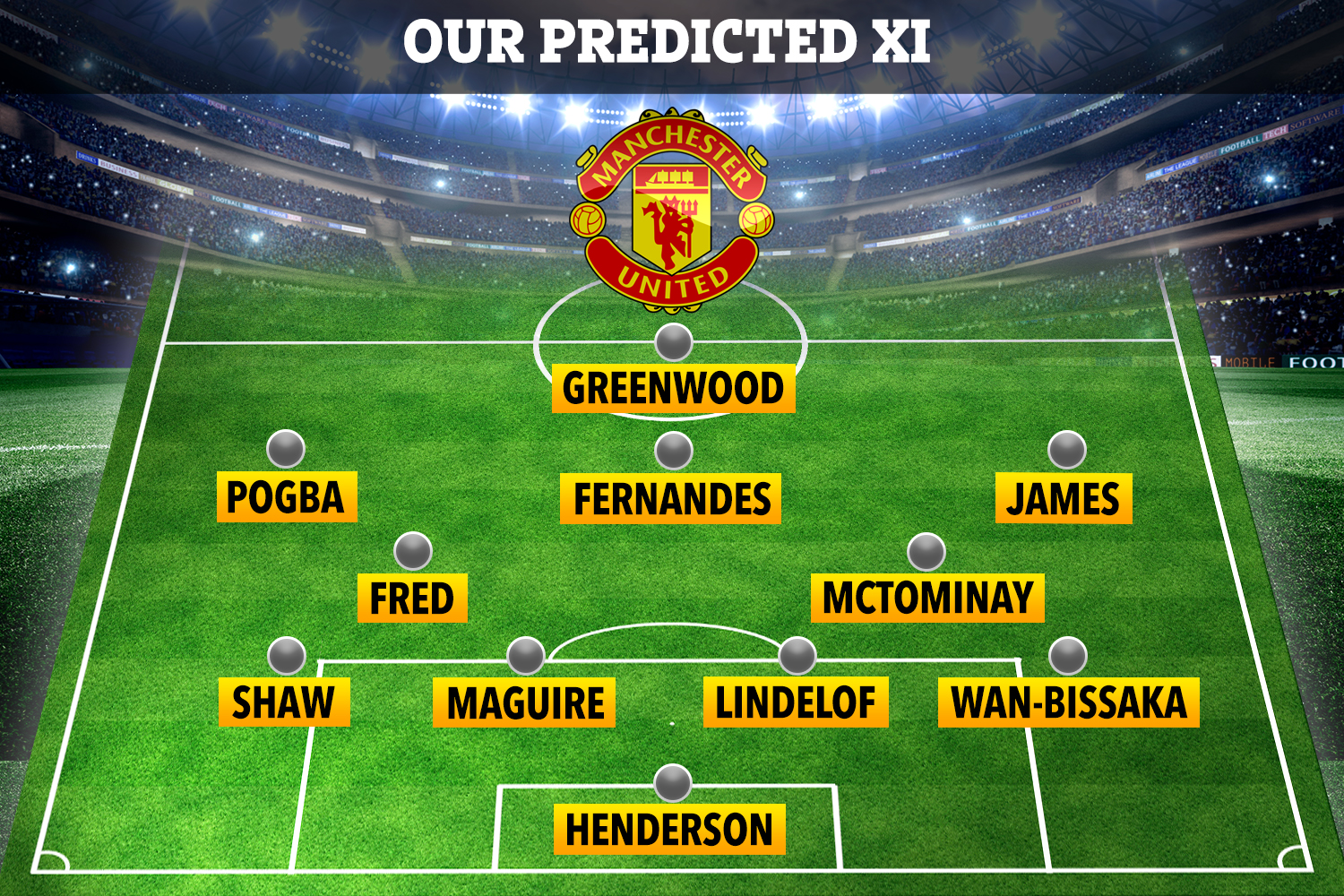 The Red Devils are in excellent form having not lost in their last 14 matches.

Solskjaer's men had another successful night on Thursday as Pogba's goal off the bench fired them to a 1-0 win over AC Milan in the second-leg of their Europa League last-16 tie.

The win at the San Siro saw United progress to the quarter-finals with a 2-1 aggregate win and they play the Foxes in the same stage of England's biggest domestic cup competition on Sunday.

Pogba replaced Rashford at half-time in Italy and had an almost immediate impact as he scored the winner with a clever close range finish just minutes later.

The Frenchman is freshly back from a thigh injury and is likely to get the nod at the King Power – potentially in the left-wing position he played so effectively in Milan.

Solskjaer admitted after the game he took Rashford off as the England star 'felt a twinge'.

The 23-year-old has recently struggled with ankle and shoulder problems.

And Solskjaer said: "Marcus had a twinge, we couldn't take a risk with him. Hopefully he won't be too bad." 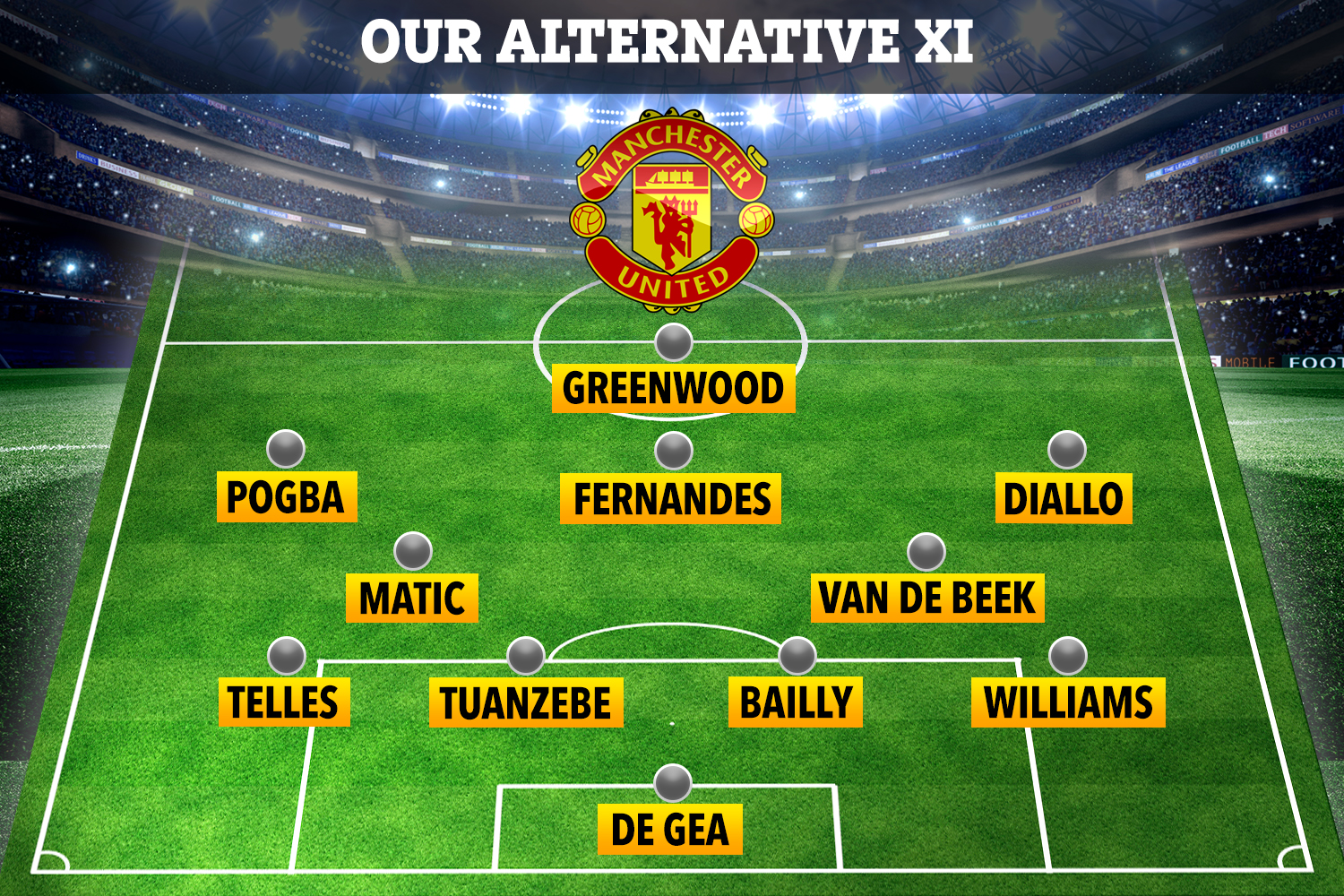 Further up the field, Cavani could also miss out again after he pulled out the trip to Italy at the last minute.

The Uruguayan had a reaction to a muscle injury that kept him out for three games at the beginning of this month.

And on Wednesday, Solskjaer said: "Unfortunately, it looks like Edinson has got a bit of a reaction to training today and didn’t feel ready to travel."

The United boss also has a big call to make over who to play between the sticks.

Dean Henderson is in excellent form and David De Gea has returned from Spain where he was attending the birth of his new baby.

After the Milan win, United legend Paul Scholes said Henderson has replaced the Spaniard as No 1.

The Englishman has six clean sheets from seven appearances after making some crucial stops in Milan.

Elsewhere on the pitch, Solskjaer is unlikely to change a winning team unless he has to so expect to see a similar 4-2-3-1 line up seen in his team's last two games.

But in Donny van de Beek, Amad Diallo, Alex Telles and several others, the Norwegian has plenty of talented backup stars to step in if called upon.