The delayed Tokyo 2020 Olympic Games have arrived with a spectacular opening ceremony in Tokyo featuring an impressive Parade of Nations for those competing.

There are 206 National Olympic Committees involved at the Games, including the IOC Refugee Olympic Team, which will send an expanded 29-athlete group to these Games after the team debuted at Rio 2016.

The USA is due to have the largest contingent competing having topped the medal table at Rio 2016, with 613 Americans set to compete. Hosts Japan have 552 athletes entered.

At the opposite end of the spectrum, there are a number of nations with just two athletes among the 11,326 scheduled to compete in Tokyo. They are: Andorra, Bermuda, Brunei, the Central African Republic, Dominica, Lesotho, the Marshall Islands, Mauritania, Nauru, Somalia, Saint Kitts and Nevis, South Sudan, Tuvalu. 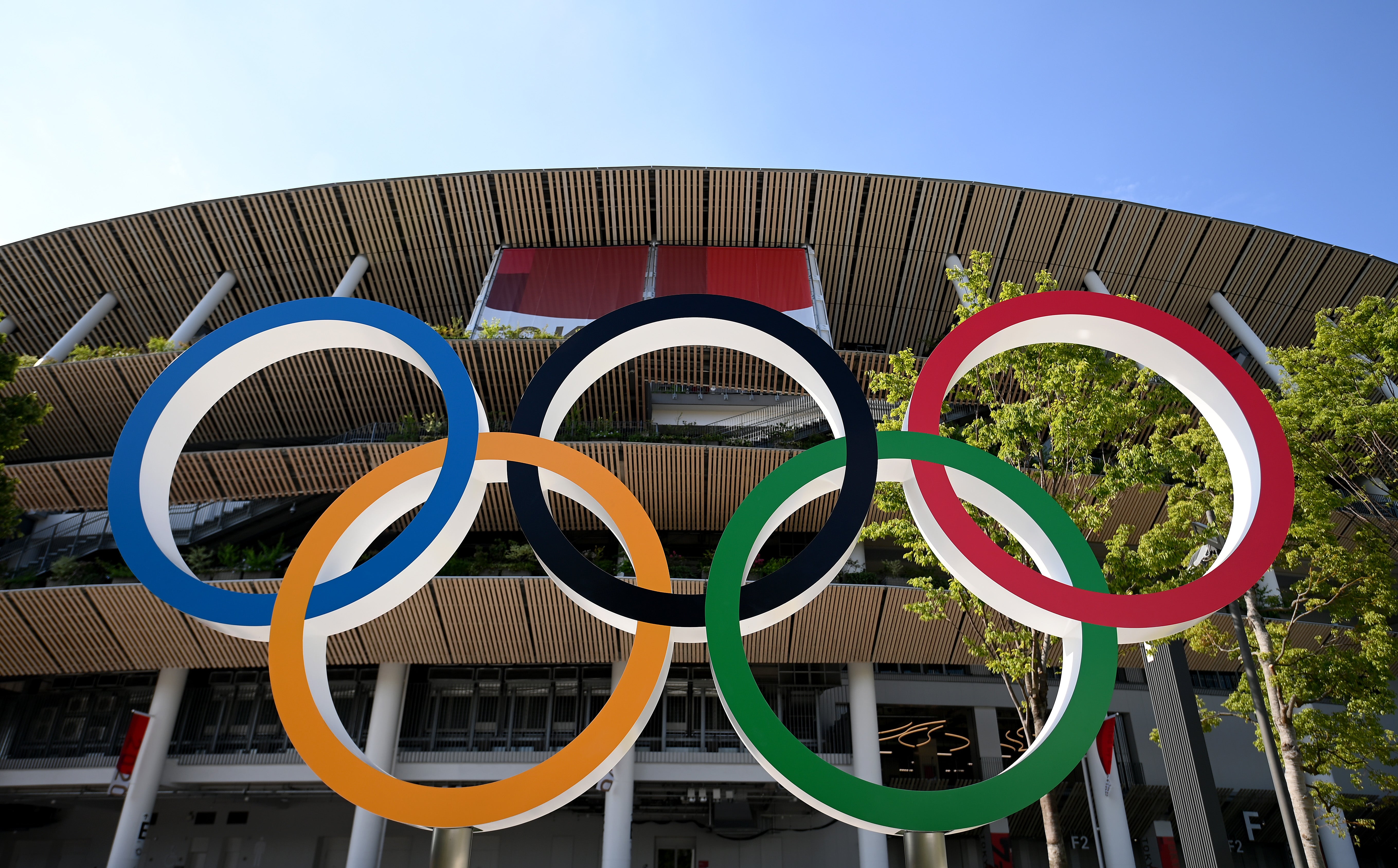 72 countries have never won an Olympic medal, with Bangladesh the most populous of these. North Macedonia enter these Games having changed the official name of their nation to delineate the from a region of Greece.

North Korea elected not to participate at these Olympics due to fears over Covid-19, and the African nation of Guinea had appeared set to join them after announcing that they would withdraw their athletes early this week. The government have since reversed their decision, though.

Russian athletes will compete under the ROC crest of their national Olympic committee after the World Anti-Doping Agency banned Russia from all international sport for a period of four years.