The Arsenal community, whist bitter at the refereeing and VAR calls in the narrow defeat to Man City, are still revelling in the performance of their young team.

Without their manager to cajole and instruct them from the touchline, Mikel Arteta’s boys outthought, outfought and with 11 men outplayed the champions. 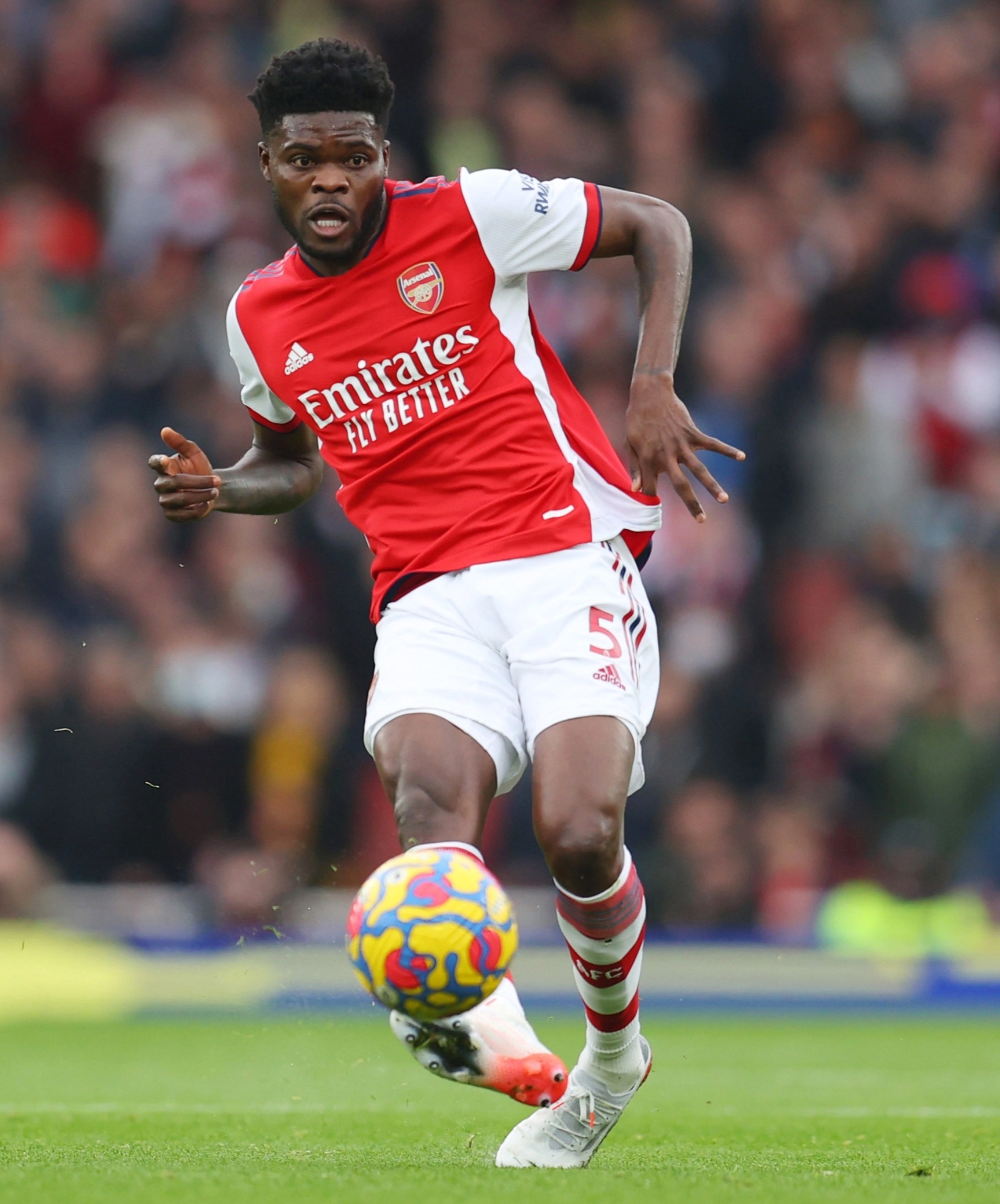 On Saturday lunchtime we finally saw the Thomas Partey we all thought we had signed from Atletico, who until now we had only seen glimpses of. The Ghanaian dominated the midfield area, and in truth the whole pitch with a measured, confident and majestic display.

His tackling, anticipation, passing and vision were all there for everyone to see and drew the biggest compliment any midfielder, let alone a Gunner can be paid.

Gilberto Silva, who let’s face it would know better than anyone alive, took to twitter to respond to an Arsenal club tweet about Partey and in a few short words delivered  his amazing verdict – he looked like Vieira.

Of course, the depressing fact for the Arsenal coaching staff and we fans, is that Partey delivered the level of display just as he has to depart to lead Ghana at the African Cup of Nations.

Ghana are the second favourites for the tournament, after Egypt, who will also deprive us of an experienced potential stand-in, in Mohamed Elneny.

IN THE GOOD BOOKS

With both teams expected to reach the latter stages Arsenal might be without two of their five first team central midfielders until each next month.

There is also the strong rumour that Ainsley Maitland-Niles might be departing to Roma on loan, which might leave Arteta with only Granit Xhaka and Albert Sambi Lokonga, backed up by recent 18-year-old debutant Charlie Patino.

It is not only the lack of numbers that is a concern but also the fact that whilst the Belgian, Lokonga has played with Xhaka, earlier in the season, it did not offer the same platform or blend that either has with Partey and might mean Arteta has to reassess his option and structure.

On reflection, even if Edu moves swiftly, it is unlikely that any new signing or loanees will be able to make an impact on in the short term so internal solutions are more likely to be looked at.

The obvious solution is simply to ask Sambi Lokonga to return to the starting eleven with no change in shape. In recent games Xhaka has played more advanced than Partey so the only question is whether that would continue or Arteta would prefer the Swiss captain’s experience deeper and allow the Belgian more licence. 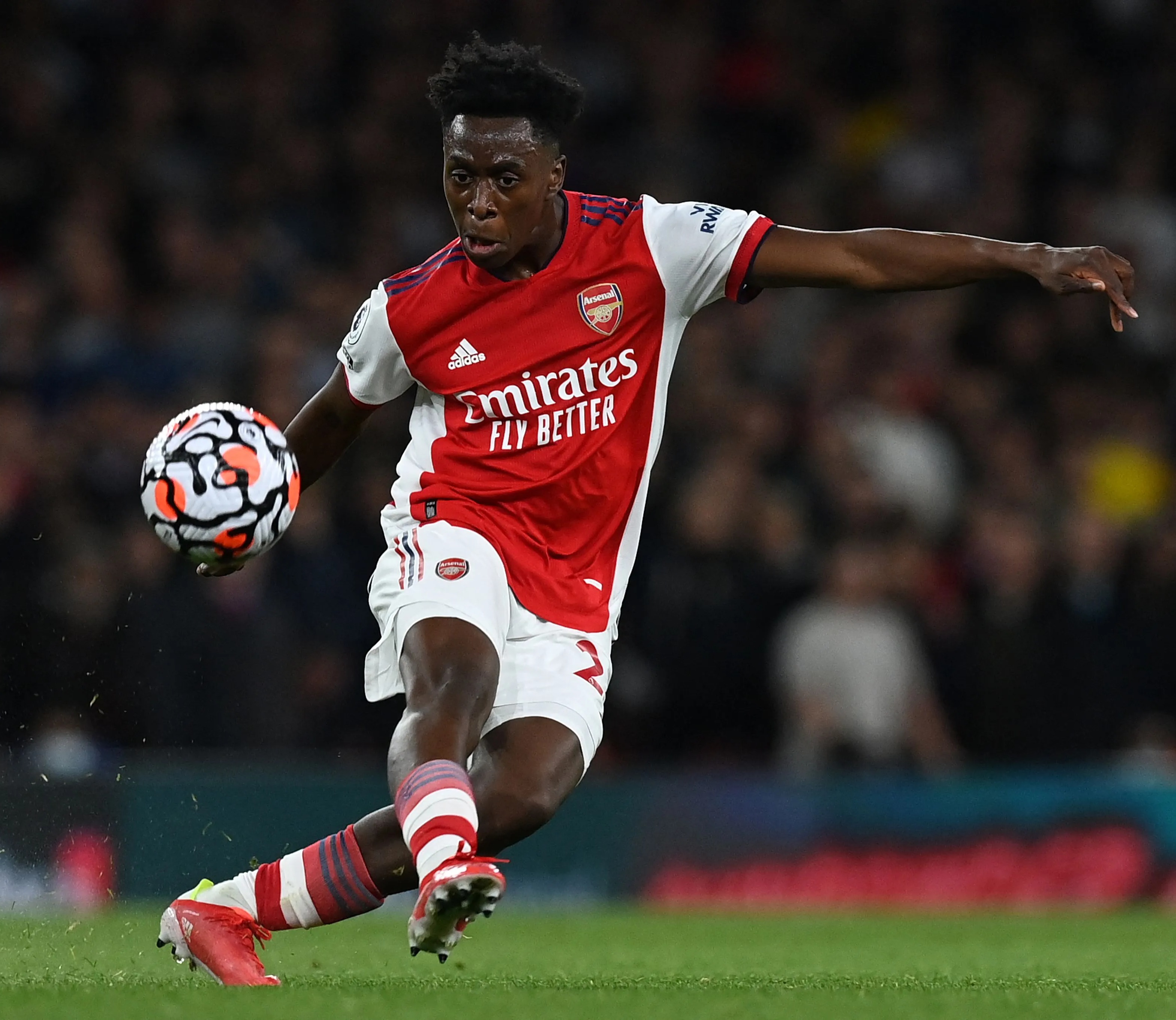 Certainly, in the North London derby I am sure this will be the option, as it will be for Wolves away early in February.

A second option for the key match at Tottenham would be to bring Rob Holding into the defence and ask Ben White to play as the defensive midfielder. I am certain White would not let us down, but this would need some intense training work at Colney in the coming week or so.

Against lesser teams, and I would consider Nottingham Forest in the FA Cup and Burnley on current form, in this bracket, I think the Spaniard can risk playing Xhaka, restricting at least one of the fullbacks and playing double eights, with Smith Rowe joining Odegaard to the left of the centre.

I hope Charlie Patino will get on to rest one of the central players if things are going well against Forest.

In the two legs of the Carabao Cup semi-final against Liverpool the decision is tricky.

Whilst Klopp has played second strings in the competition to date and will be denied his star strikers in Mo Salah and Sadio Mane, he is only losing Naby Keita to the AFCON from his midfield.

So, again I expect Arteta to field Xkaka and Sambi, but I also anticipate that Patino will be on the bench.

A lot will depend on the timing of the Maitland-Niles transfer, and it may be that Arteta allows the player to leave but ask the player to help his current and boyhood club until close to the end of the window.

If this is the case, I am confident Arsenal and Arteta can juggle the squad until Partey returns and I would be reluctant to see a similar style replacement purchased anyway. 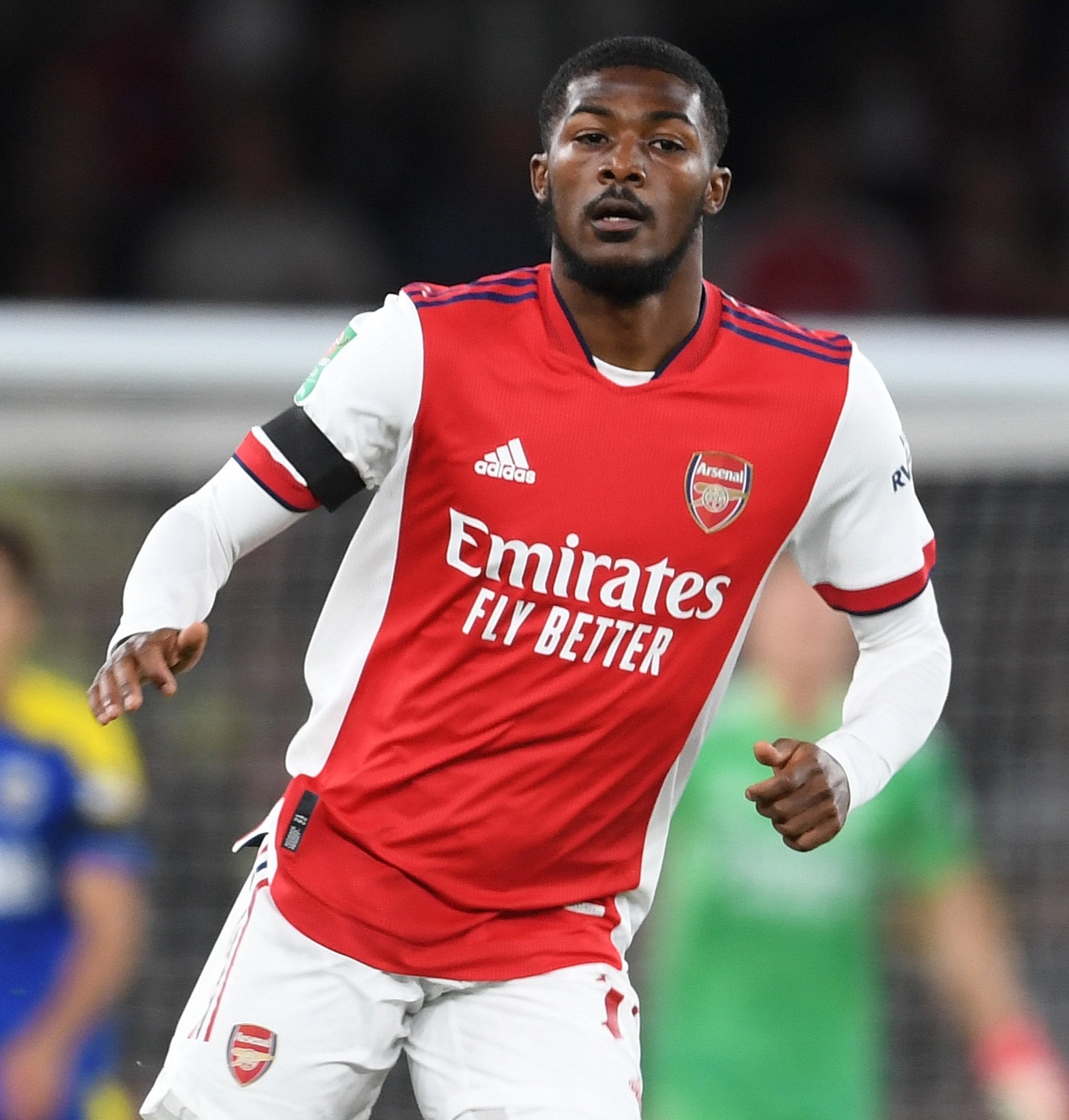 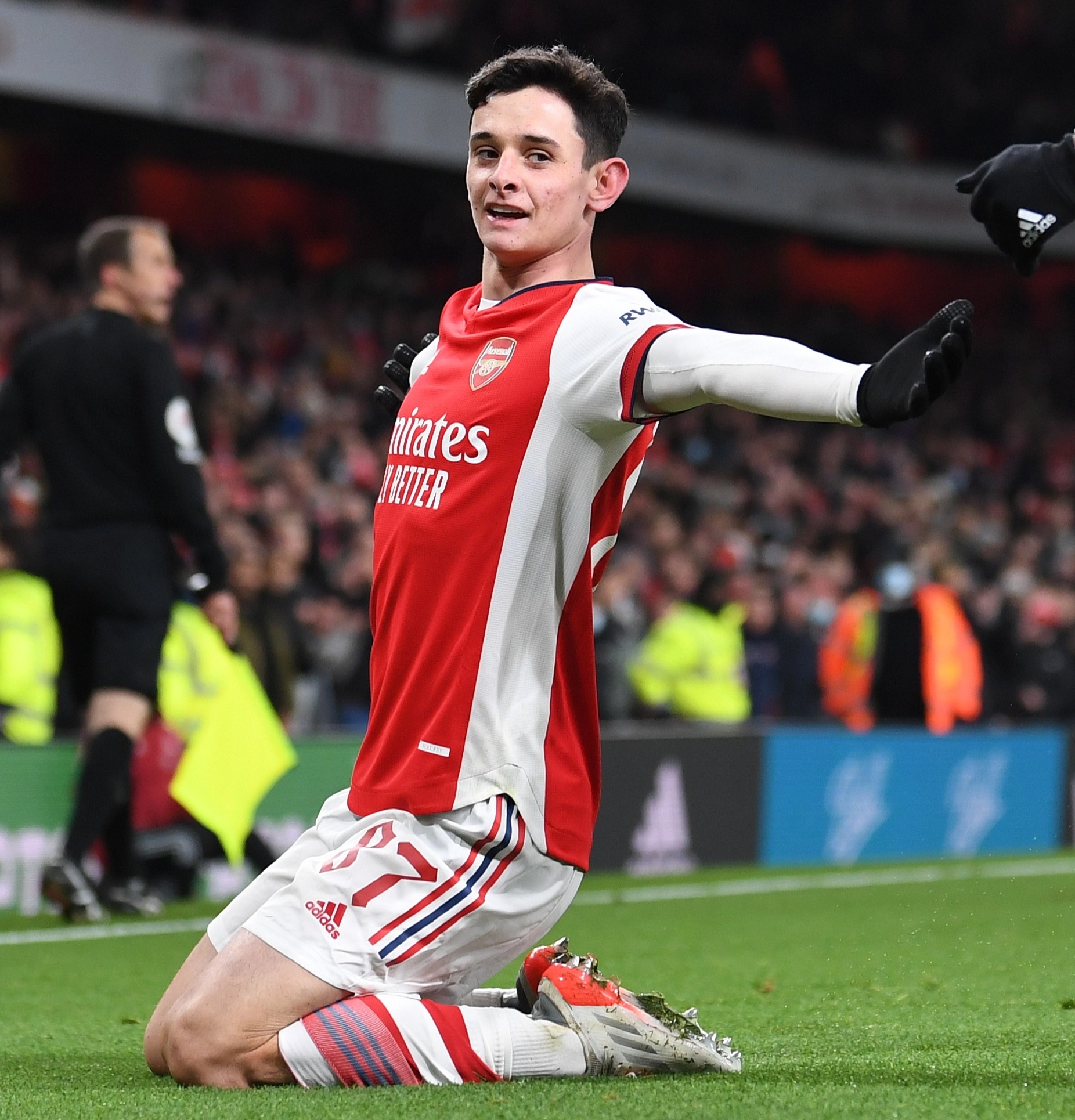