CRISTIANO RONALDO has sensationally hinted that he could leave Manchester United in the summer.

Serial winner Ronaldo has admitted he doesn't accept Manchester United finishing in anything other than first, second or third position in the league. 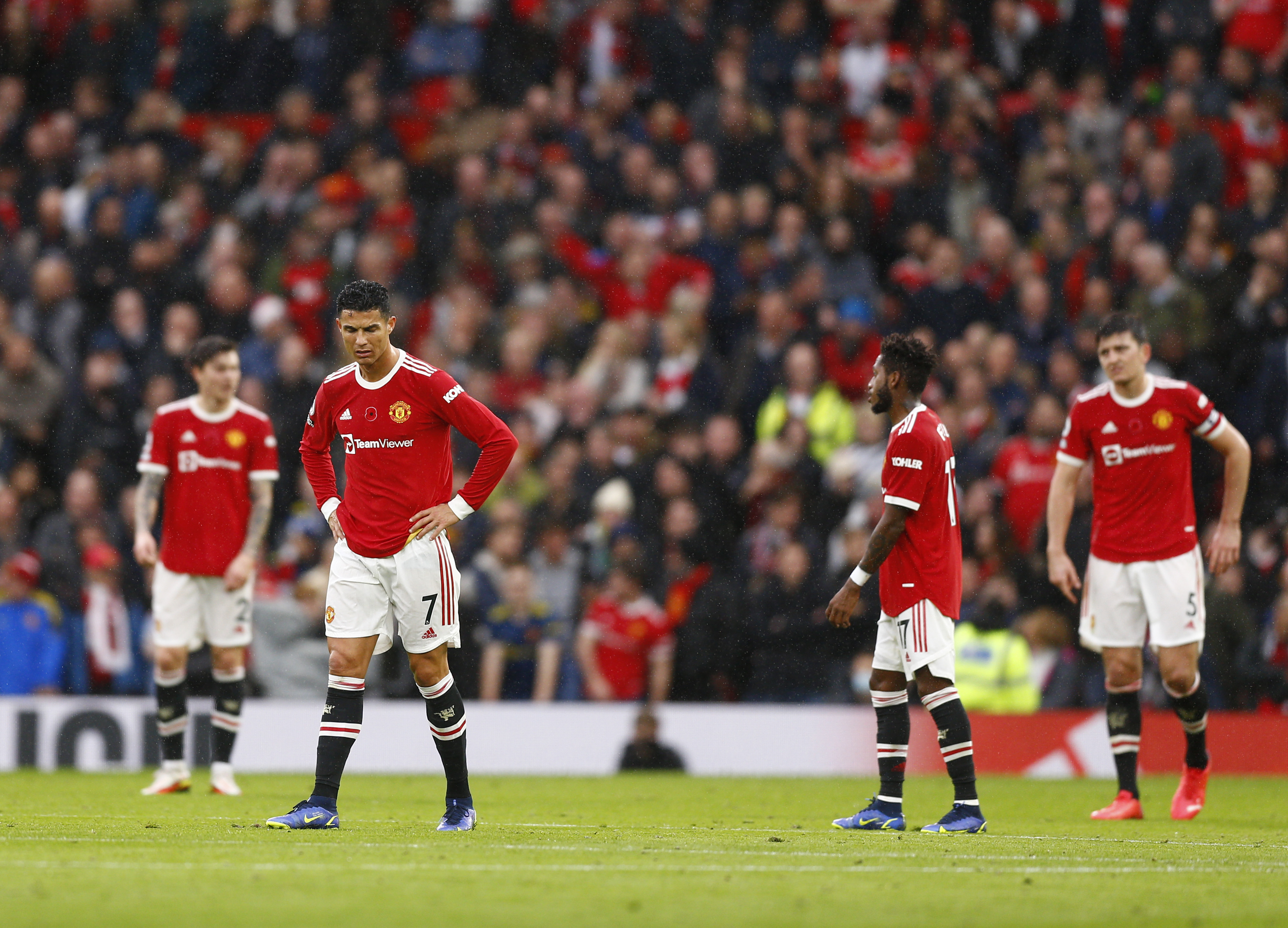 But with the Red Devils currently languishing in seventh place, and lacklustre performances on the pitch, that league position could be hard to improve.

And in an interview with Sky Sports, a fired up Ronaldo seemingly hinted that his emotional return to United could be a short one if the club are not in a position to compete for silverware.

"In my eyes I don't accept that our mentality be less than to be in the top three in the Premier League in my opinion."

Ronaldo went on to say that he does believe the club is capable of turning things around, despite rumours of a dressing room rift at Manchester United.

Although the 36-year-old did admit he knows what the issue with the squad is, but opted against revealing it.

He added: "We are capable to change things now, I don't know the specific way because I'm a player, I'm not a coach, I'm not the president.

"I know the way but as you know I'm not going to mention it here because I think it's not ethical on my part to say that.

"What I can say and something that we are in control is that we can do it better, all of us."

And Ronaldo finished off by reinforcing his desire NOT to be somewhere that wasn't challenging for titles.

He continued: "I don't want to be here at the club to fight to be in sixth place, or seventh place or fifth place.

"I don't want to be here at the club to fight to be in sixth place, or seventh place or fifth place."

"I'm here to try to win, to compete and I think we [do] compete, but we are not yet at our best level.

"But we have a long way to improve and I believe that if we change our mind, we can achieve big things."

For someone who has won 32 trophies in his career, including five Champions Leagues, a season without silverware is an unacceptable one.

And with United off the pace in the league, a tough Champions League tie against Atletico Madrid awaiting, and a less than convincing FA Cup third round win, Ronaldo could decide enough is enough come the end of the campaign.

He penned a two-year deal upon his return in the summer, but could decide to cut that short if things are not sorted out on the pitch in the near future.