FLOYD MAYWEATHER allegedly left a fan bitterly disappointed by refusing to pose for a photo due to the male teen wearing nail polish.

The boxing legend, who retired with a perfect 50-0 record before facing Logan Paul in an exhibition fight this year, was at a basketball game when the incident occurred. 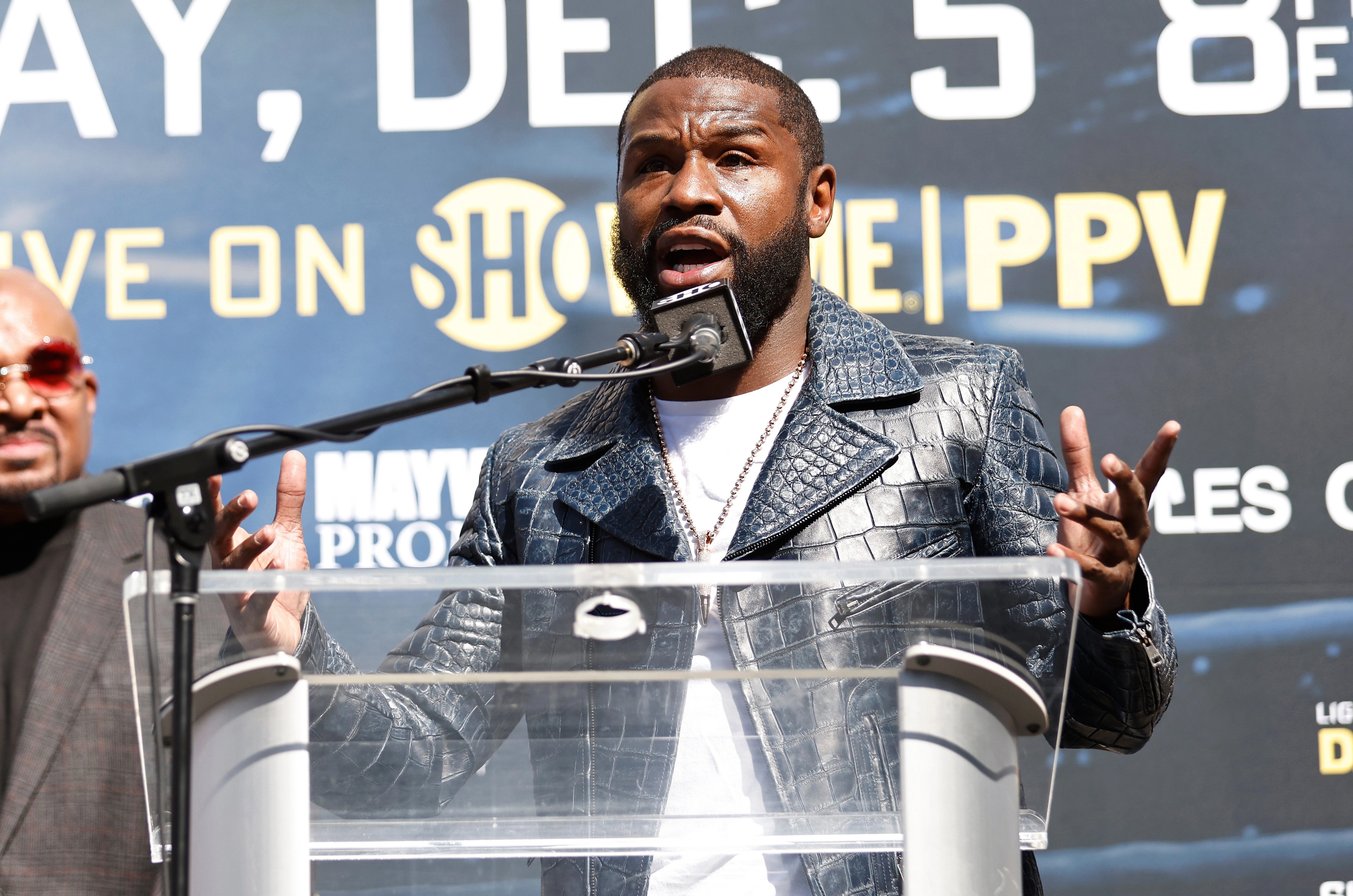 A youngster approached the 44-year-old to request a selfie at Saturday's NBA fixture between the Clippers and the Grizzlies at LA’s Staples Center.

But Mayweather was heard saying: “You got painted nails, I don't take pictures with guys with no painted nails.”

The individual, who shared the clip of his experience, was then pushed away by several of the fighter’s entourage and bodyguards.

The fan was shocked by Mayweather’s remarks and said: “Floyd doesn't want to take a picture with me because my nails are painted. Bruh, really?!”

He was then also heard saying: “Damn boy, Floyd’s a homophobe.”

A representative for Mayweather has stated that he did not pose for a photo as he was rushing to leave the game.

He also denies claims of homophobia and said that could not be any further from the truth.

TMZ states that the former five-weight world champion did pose for a number of other fans at the game.

However, it seems that maybe this particular man’s manicure choices were too much for Mayweather.

It seems the star may not be down with what is becoming a growing fashion trend.

Big names in the music world such as Post Malone, A$AP Rocky, Yungblud and Harry Styles have all been spotted with painted nails.