Rapper, actor and BIG3 founder Ice Cube says the basketball league had to push back its initial NFT minting due to ‘the worst day in cryptocurrency history’ on Mother’s Day.

Following cryptocurrency’s May market crash, the 3-on-3 pro basketball league BIG3 has "reimagined" its NFT experience, according to its founder Ice Cube.

"We're calling it a FEAT, which is a Forever Experience Action Token," Ice Cube told FOX Business’ Maria Bartiromo Thursday. "We want people to think in their minds that, here's something that can last forever with real utilities."

Last month, BIG3 unveiled a new ownership model which would give anyone the opportunity to own part of a BIG3 team through blockchain technology and NFT purchases on tier-based levels.

But on "Mornings with Maria," Cube admitted the league was forced to delay and reinvent the NFT launch following "the worst day in cryptocurrency history."

"We had some issues and ended up having to push back [minting] to Mother's Day, which was actually the worst day in cryptocurrency history, it seemed like," the rapper and actor said. 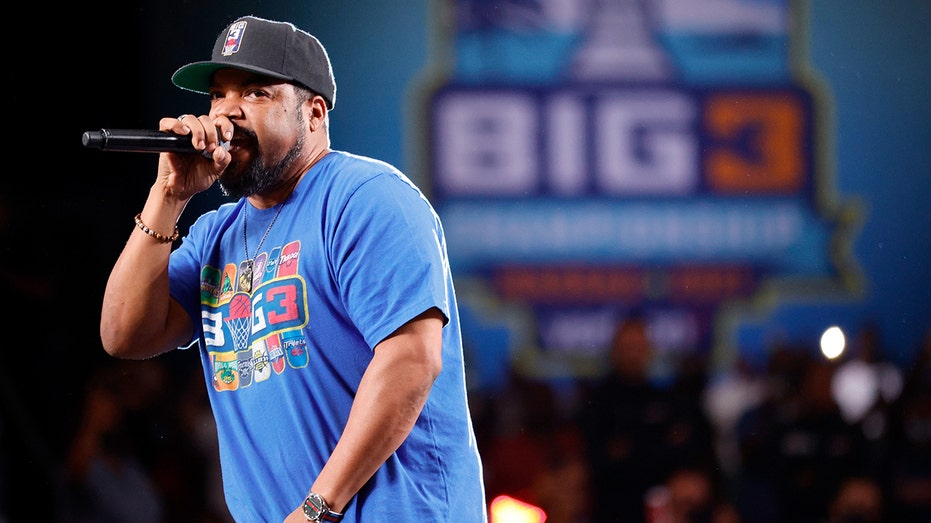 Rapper, actor and BIG3 founder Ice Cube said “the worst day in cryptocurrency history” forced the league to push back its NFT fan experience and relaunch with the Forever Experience Action Token, on “Mornings with Maria” Thursday, June 9, 2022. (Getty Images)

"So we had to push it back, which is fine. We think markets go up and down," he continued. "This is something that lasts forever. So if you can really see the vision of what this can be as the league grows, then the market at this time really doesn't matter."

BIG3’s new "FEAT" token has received backing from the likes of Snoop Dogg, who Ice Cube announced is now part-owner of the Bivouacs.

"We're connected to a lot of great communities, from VeeFriends… to Krause House, Snoop got a team," Ice Cube said. "So if you want to be a part of any of these communities, here's a way in."

BIG3’s founder maintained that the goal of the league’s NFT features is to decentralize team ownership and have fans’ voices be heard. 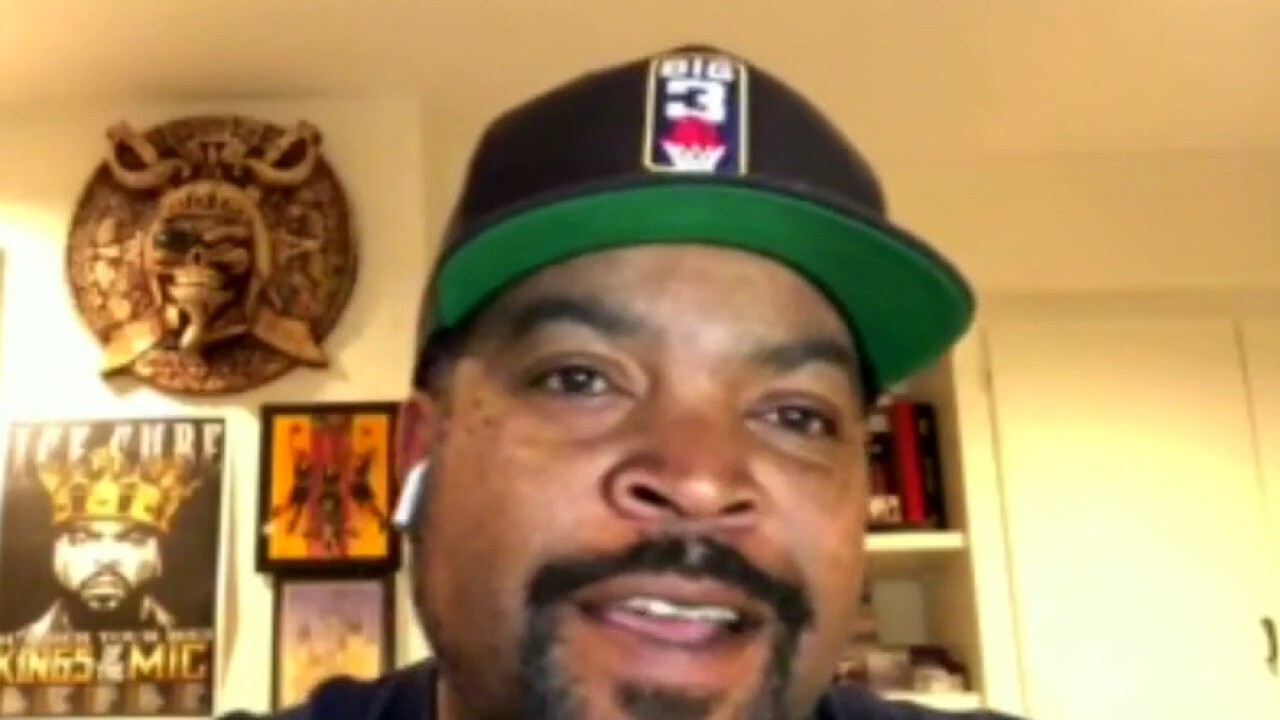 "You'll never probably get enough money and influence to buy an NFL team, an NBA team," Ice Cube pointed out. "But here we are with the BIG3, and now is the time."