The two sides have met just three times in their history – but the most notable of those saw Kolbeinn Sigthorsson net the winner to send the Three Lions crashing out in France at the Round of 16 stage. 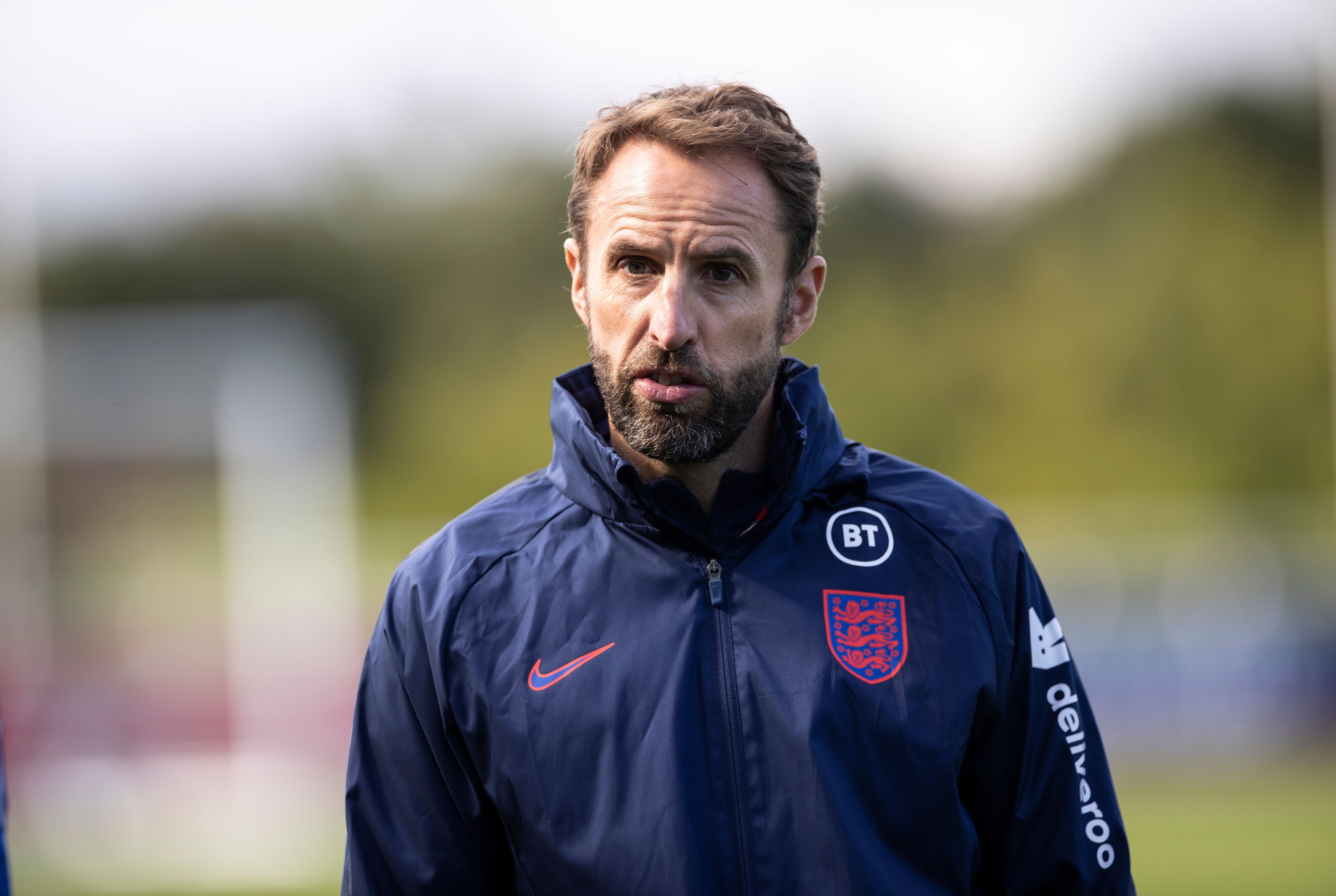 Now they meet again at Laugardalsvollur in the new Uefa Nations League campaign and their first international fixture since November 2019.

What time does Iceland vs England kick off?

The Group A2 clash will kick off at 5pm UK time – that's 4pm in Iceland.

It will be played at Laugardalsvollur in Reykjavik.

The other two teams in Group A2 – Belgium and Denmark – will play on Saturday evening.

What TV channel is it on and can I live stream it?

Iceland and England have met three times in international football, with a victory apiece.

Their first meeting ended in a 1-1 draw back in June 1982, before 6-1 hammering by England at the 2004 European Championships in Portugal as Wayne Rooney and Darius Vassell both got braces.

But Iceland got revenge in 2016, as they knocked the Three Lions out on their way to the quarter-finals.

Yet, England will host Iceland for the first time when the pair meet in the reverse fixture of this Uefa Nations League campaign at Wembley Stadium on November 18, 2020.