The Norwegian was axed by Manchester United on Sunday morning following his side's latest horror show, this time at Watford. 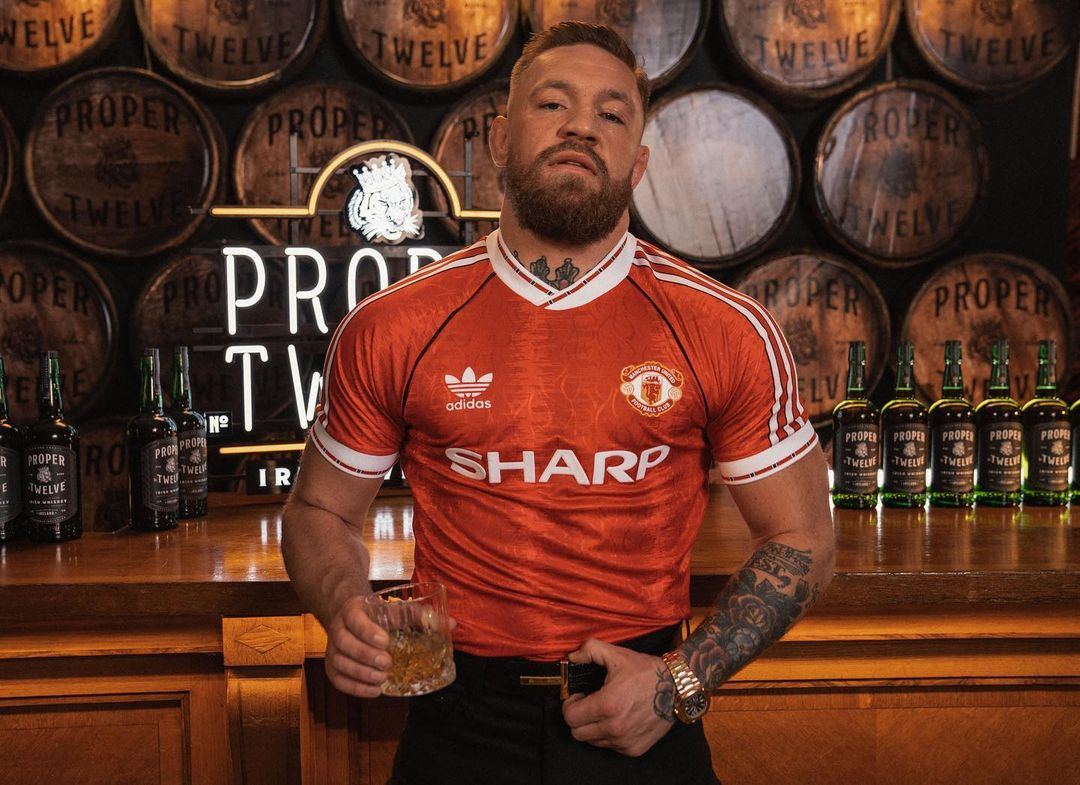 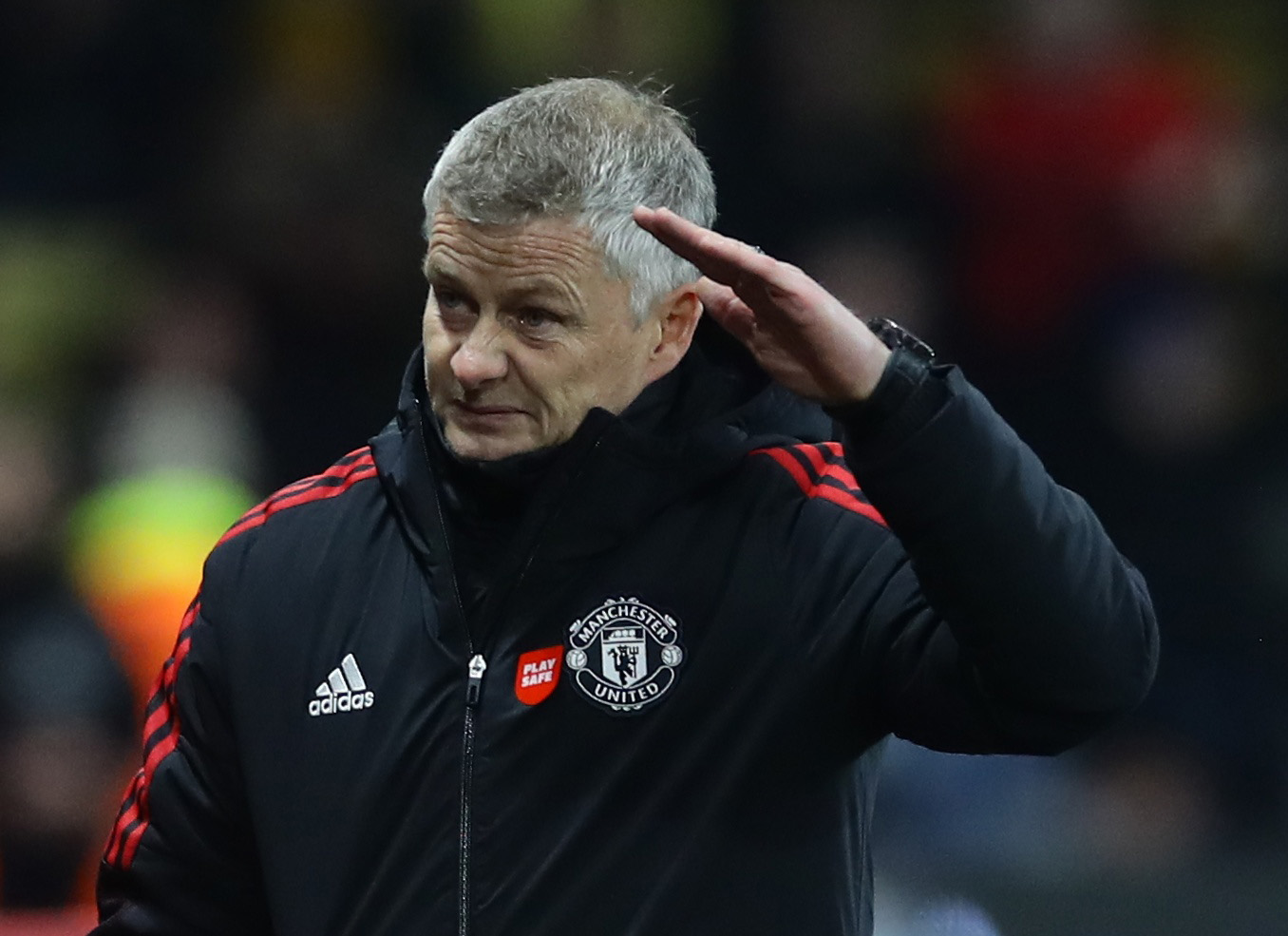 And the Irishman will forever hold the dismissed manager in high regard, especially after the 1999 Champions League heroics.

McGregor, tipped to buy shares in the Old Trafford club in April, tweeted on Sunday lunchtime: "I want to give a major shout out, and a huge thank you to the living legend that is Ole Gunnar Solskjær!

Speaking in October following the 5-0 humiliation against Liverpool, McGregor called for Solskjaer to be relieved of his coaching duties as he's little more than a 'peer' to his players.

McGregor, 33, said: "The issue at United is it’s just bunch of young fellas talking to each other. Peers.

"You need someone above the group chat to take the helm.

"Ole was on the bench when Ronaldo played. A peer. Not enough.

"Love and respect Ole to the max but his role needs [to be] rearranged. My opinion."

David De Gea was among the players that expressed their appreciation for the sacked head coach's contribution in the last three years.

The star goalkeeper described the loss to the Hornets as a "nightmare" last night but now insists Solskjaer always "gave everything" for the Red Devils.

De Gea tweeted: "You always gave everything and everyone knows you are a legend at [Man Utd]."

Marcus Rashford also expressed his respect for the 48-year-old gaffer as he shared a picture of them together and described him as a "club legend".

Captain Harry Maguire, who was sent off at Watford, thanked him for helping him join the "best club in the world".

Maguire said: "You signed me for the best club in the world and gave me the biggest honour in football. Huge respect and forever grateful. Thank you for everything boss. Legend."

The Norwegian was axed in the wake of the humiliating 4-1 defeat at Vicarage Road.

And the club delivered the news on their website with a short, 159-word statement.

It said the Old Trafford hierarchy made the decision "with regret" and says "Ole will always be a legend at Manchester United".

United chiefs met at 7pm last night to discuss sacking the Norwegian, who they'd handed a new three-year deal to in August.

As revealed by SunSport, Solskjaer will have to be given a full year's salary as a severance package by the club – which works around £7.5m.

Michael Carrick, 40, will take temporary control of the team as they hunt a long-term replacement.