And Real Madrid's Croatian star likened the potential departure to when Cristiano Ronaldo left Los Blancos for Juventus in 2018. 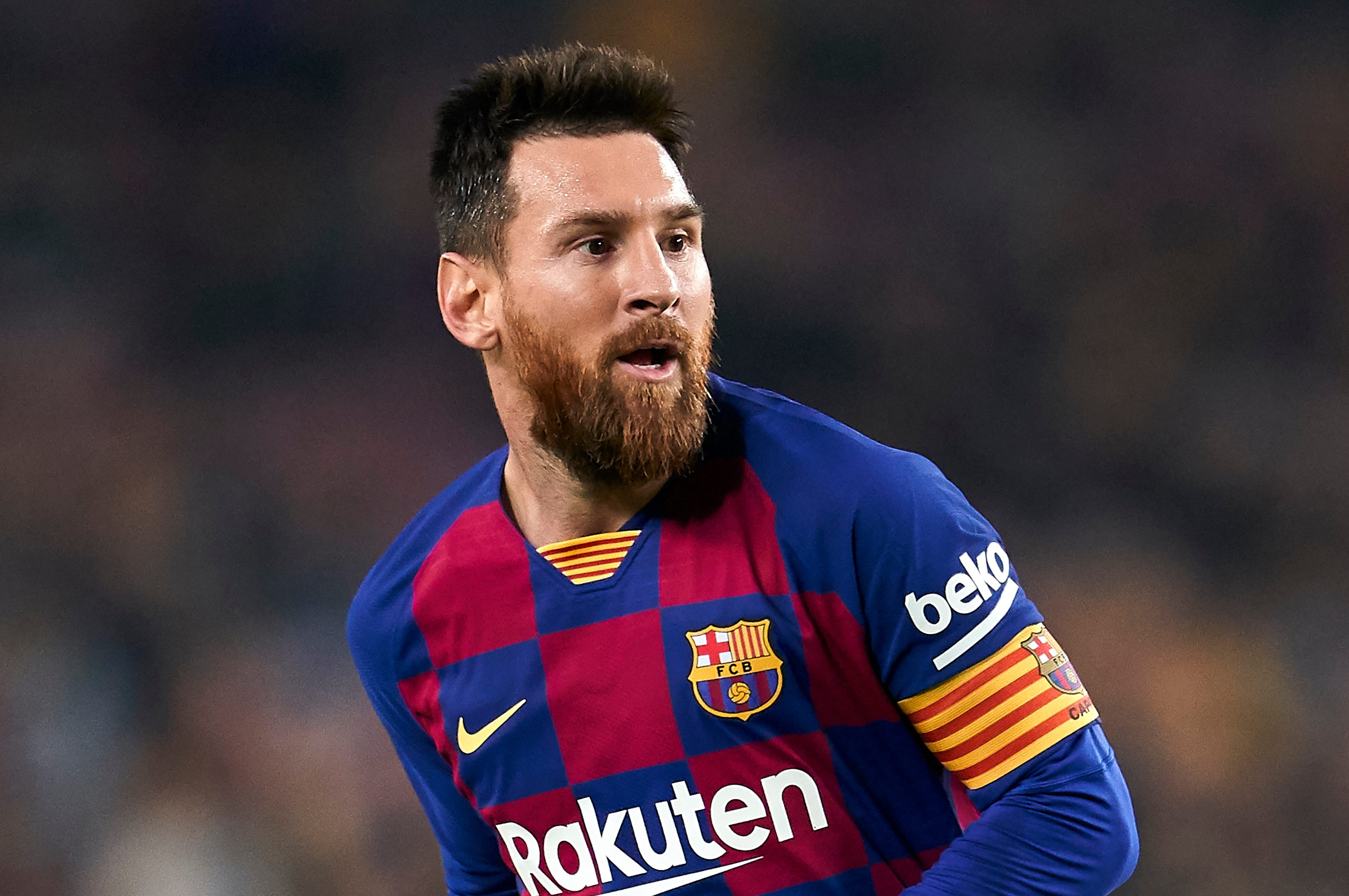 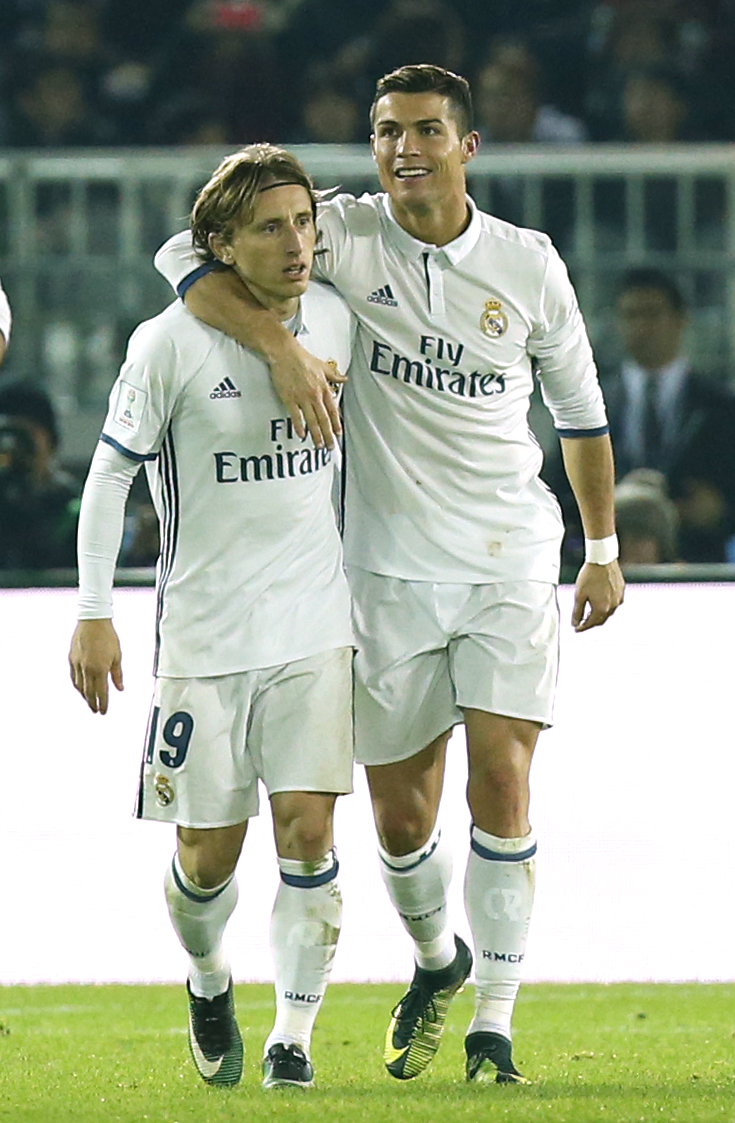 Messi now looks set to stay at Barca after refusing to take them to court.

But Modric was keen to downplay the saga and told AFP: "It would be a huge loss, like when Cristiano left.

"But you can't think about the past. It's football and that's it.

"If it happens it will be a huge loss for the prestige of the league.

"But we need to go forward. Other players will become stars.

"When Cristiano left, the same thing happened; the life of Real Madrid went on without him and it will be the same for Barcelona and LaLiga without Messi."

Messi had served his notice to quit Barca last month, leaving his family devastated, with City waiting in the wings to snap up the footballing great.

But Barca insist they will not let their superstar leave for anything less than £623million – and made it clear the only way that would change was if the Messi took them to court.

Messi cannot bring himself to drag the Spanish giants through the courts despite believing he has a legal right to leave on a free transfer but heavily criticised president Josep Maria Bartomeu's management.

He told Goal: "I wasn't happy and I wanted to leave.

"I have not been allowed this in any way and I will STAY at the club so as not to get into a legal dispute.

"The management of the club led by Bartomeu is a disaster.

“I thought and was sure that I was free to leave, the president always said that at the end of the season I could decide if I stayed or not.

"Now they cling to the fact that I did not say it before June 10, when it turns out that on June 10 we were competing for La Liga in the middle of this awful coronavirus and this disease altered all the season.

"And this is the reason why I am going to continue in the club.

"Now I am going to continue in the club because the president told me that the only way to leave was to pay the €700 million (£624m/$823m) clause, and that this is impossible."

The clause officially expired on June 10 but Messi's camp argue it should be extended because the ongoing pandemic delayed the season.

It has sparked a major transfer tug-of-war between the player, his father and Barcelona that looked set to have a bitter ending.

But Messi has backed down in negotiations and will continue to play at the Nou Camp under new boss Ronaldo Koeman.