THE most horrific penalty of all time had fans accusing players of match fixing during the recent Ogun State FA Cup final in Nigeria.

Remo Stars took on Ijebu United, with the match going to a shoot-out after a 0-0 draw. 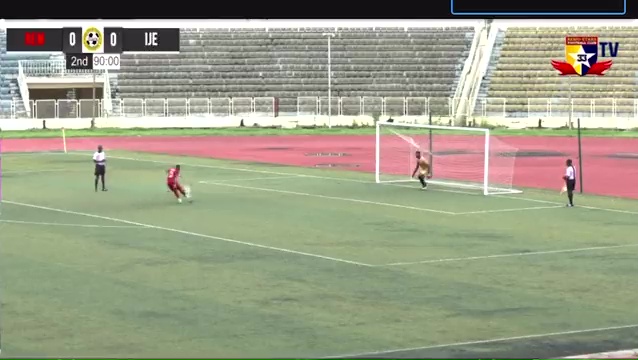 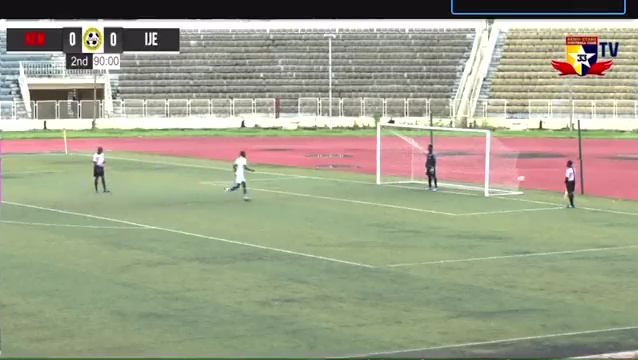 The first suspicious penalty saw the goalkeeper stand completely stationary, seemingly disinterested in even trying to make a save.

But it was the following effort that really got people talking.

The next Remo player to step up whacked the ball as hard as he could in the wrong direction before raising his hands to his head. 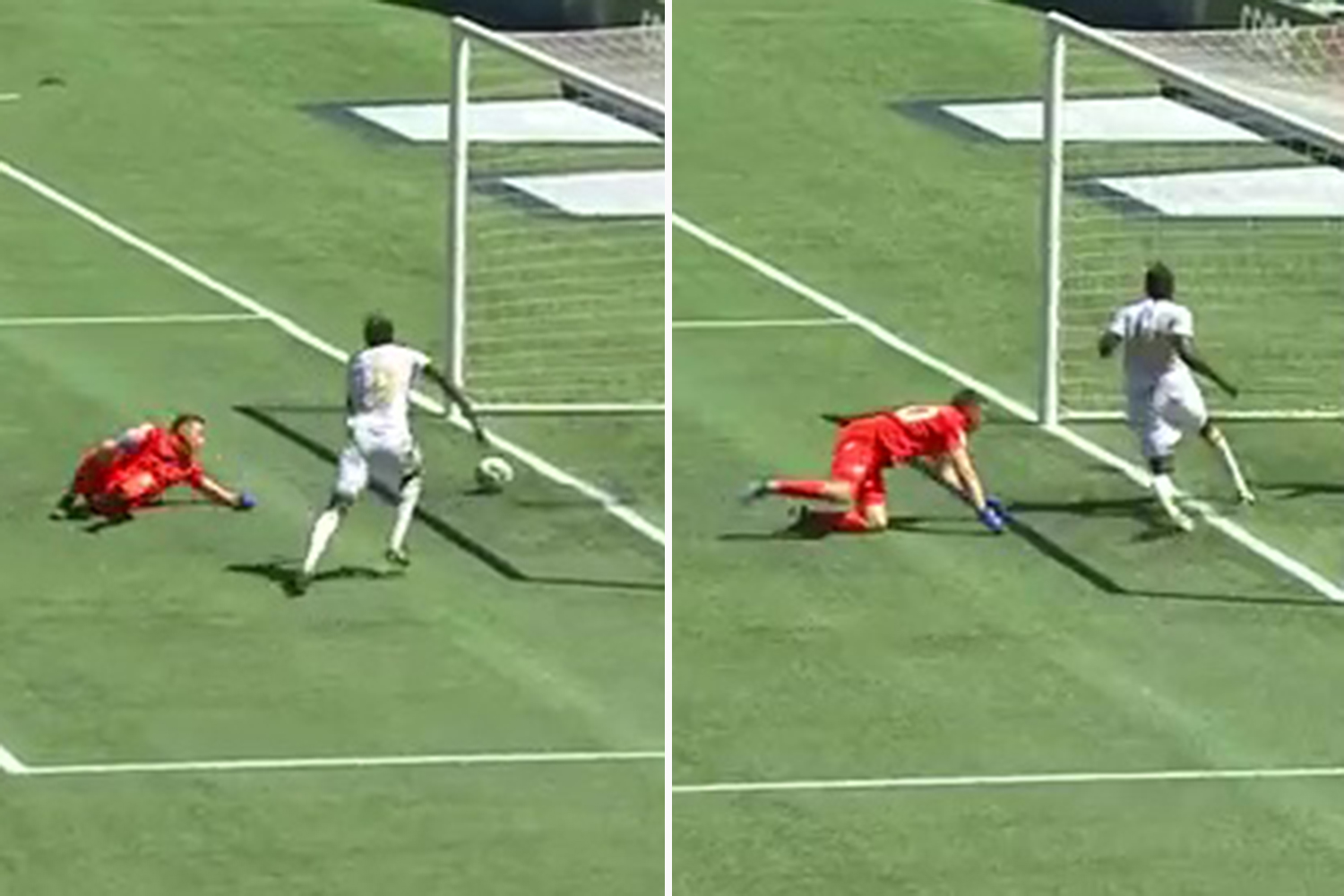 Had the penalty been in regulation time, it would have gone out for a throw in.

Ijebu United won 3-0 on penalties to take home the trophy.

Podcaster Ibukun Aluko was left gutted by the turn of events.

He wrote On Twitter: "If this isn’t Match Fixing, then I don’t know what it is.

Traore reveals 'secret' to body transformation.. from diet to NO weights

"Why is Nigerian football like this? Why don’t we ever want progress??

Aluko later learned the apparent reason for such a bizarre shoot-out.

He added: "I found out that Remo stars players deliberately threw away their first 3 spot kicks and their Goalkeeper also remained motionless when the opponents took theirs as a MARK OF PROTEST for the unfair officiating in the game."

While another queried: "Why did he put his hands on his head as a mock gesture of disappointment then, if he is doing it on purpose?"